Pier Paolo Calzolari is a contemporary Italian artist recognized for his sculptural installations and performances. Employing elemental materials like frost, plants, lead, and fire, the artist conveys concepts of existence and personal memory. Born in 1943 in Bologna, Italy, the artist spent his early life in Venice, the city’s white atmospheric light and patinated structures greatly impacting his work. During the 1960s, he became an early participant in Arte Povera, alongside Pino Pascali and Giuseppe Penone. He has received significant critical and international attention since then, but was largely absent from the public eye from the 1980s until the 2010s. He has exhibited at Marianne Boesky in New York, and his works are included in the collections of the Art Institute of Chicago, the Goetz Collection in Munich, and the Castello di Rivoli Museum of Contemporary Art in Turin. Calzolari currently lives and works in Fossombrone, Italy. “The people here live suspended in a dream of a magnificent past, a dream of the Duke of Montefeltro in the 15th century”, he’s said of Fossombrone. “And I like that. They like me because they so deeply love things that are made well”. 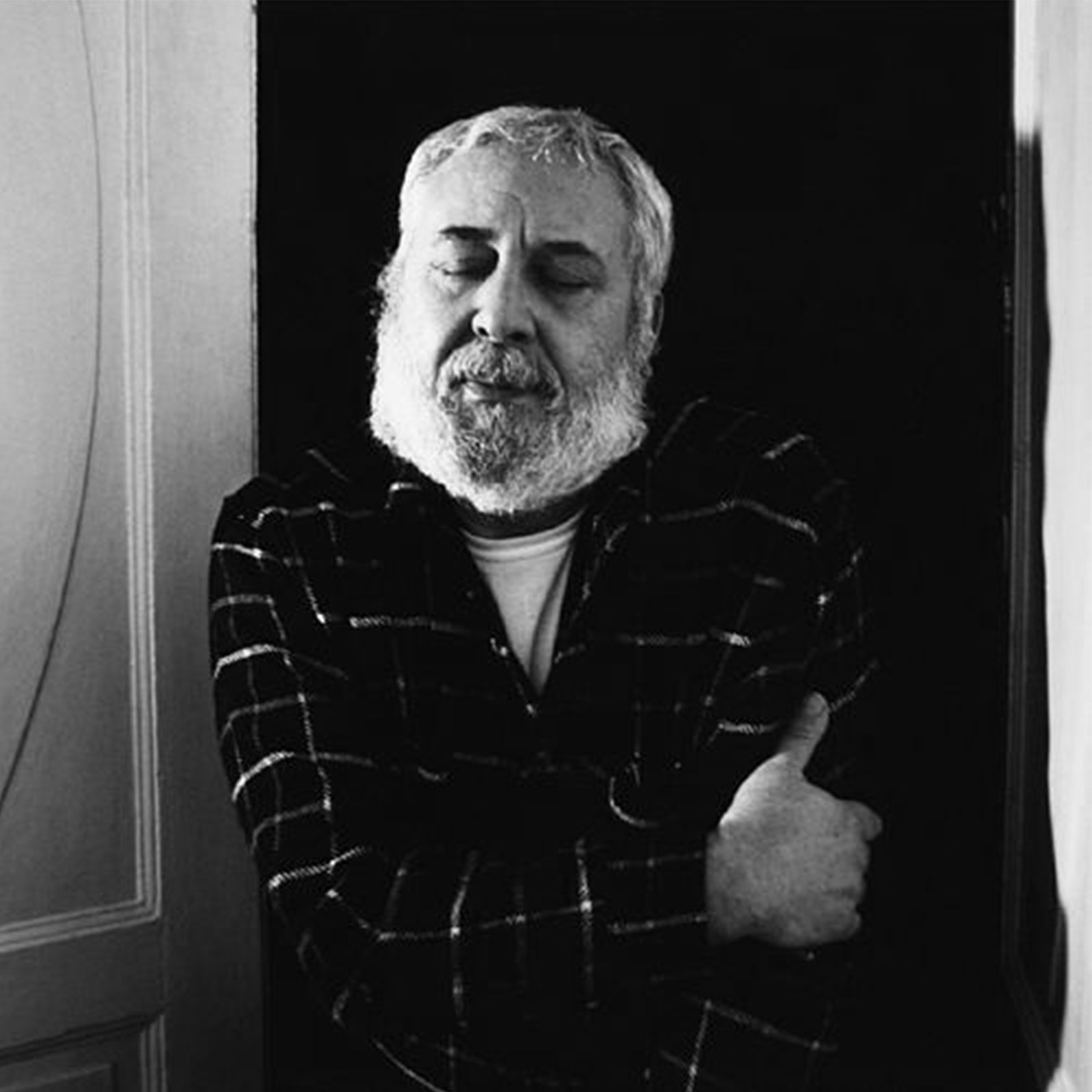