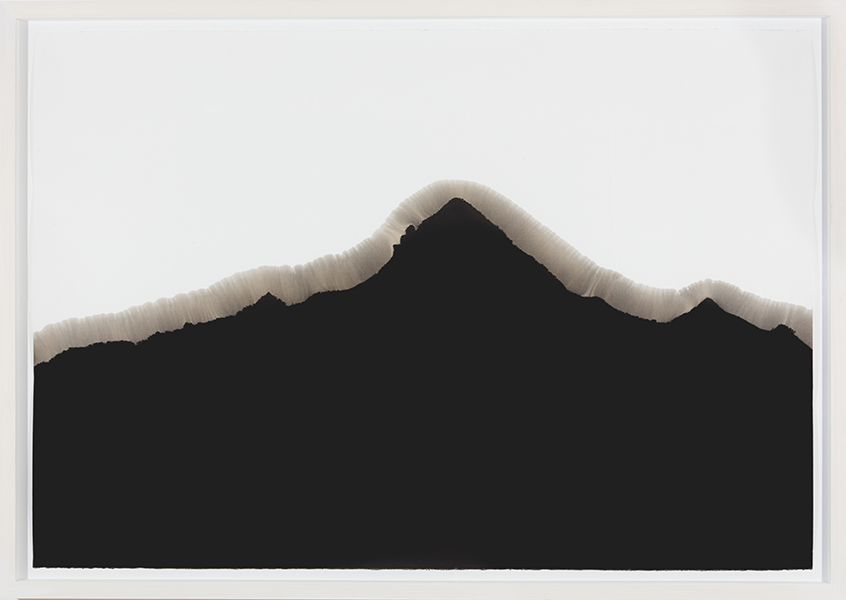 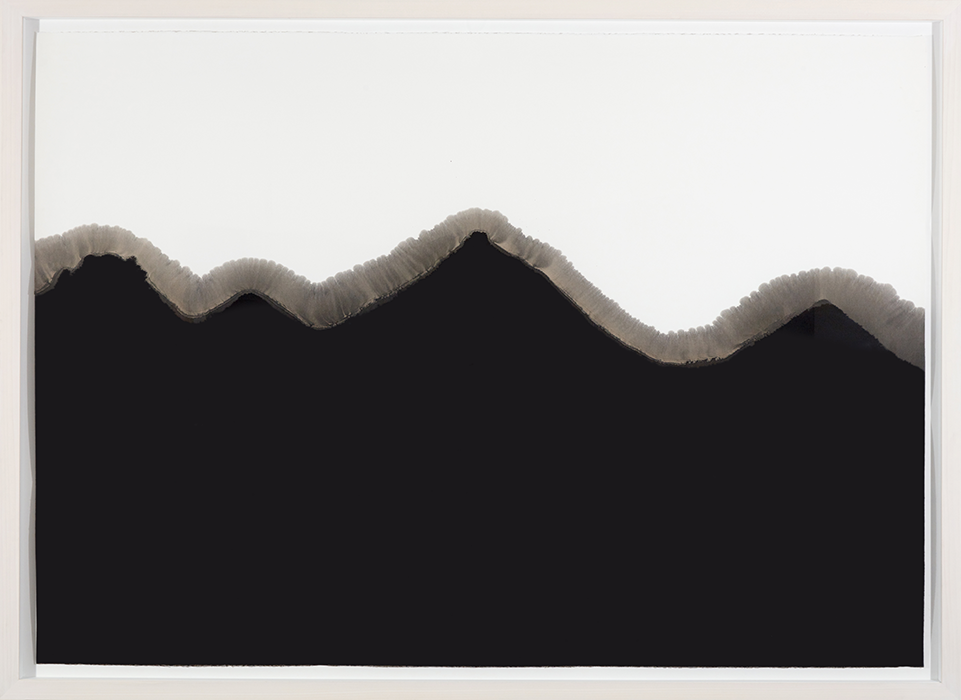 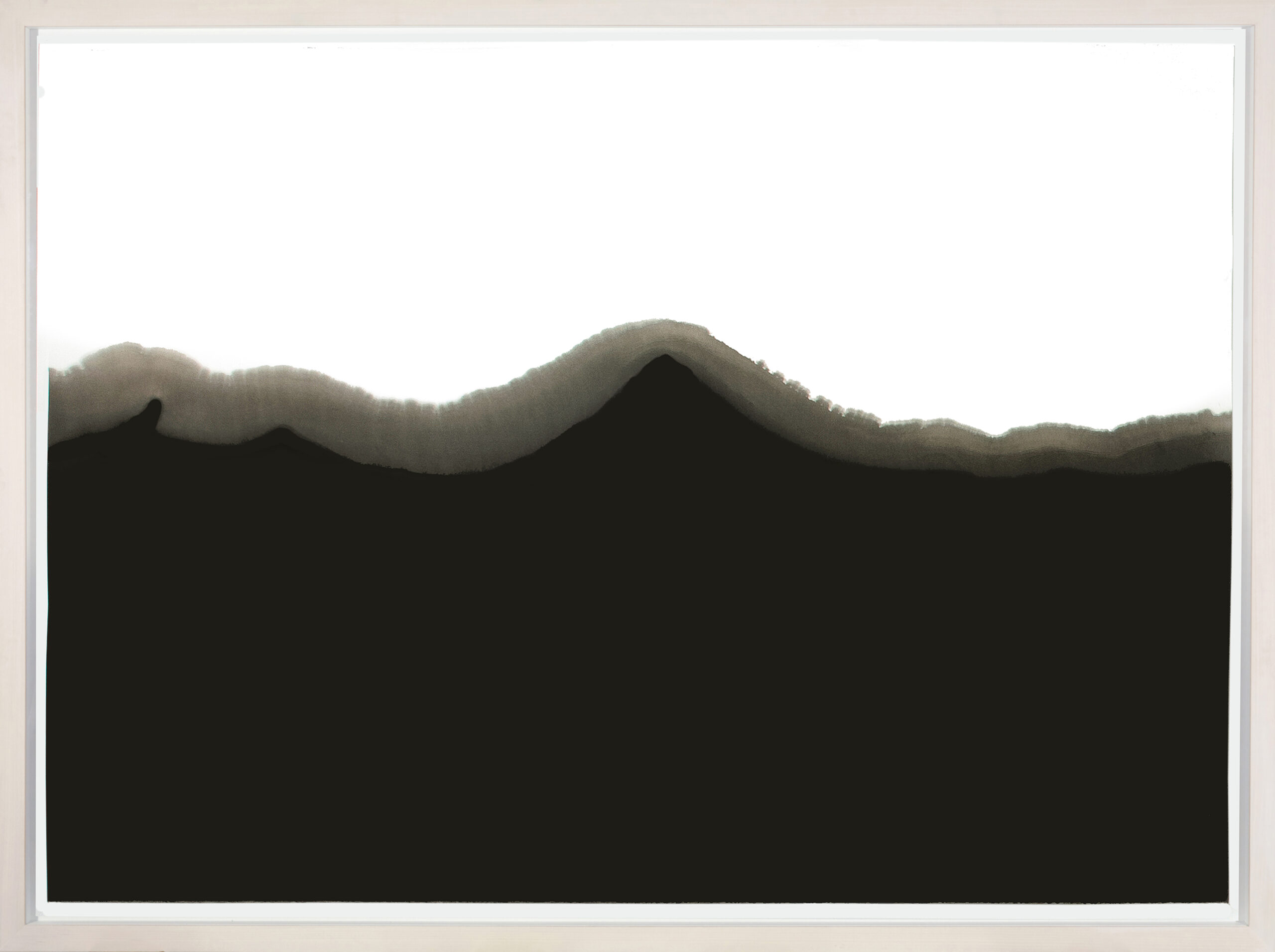 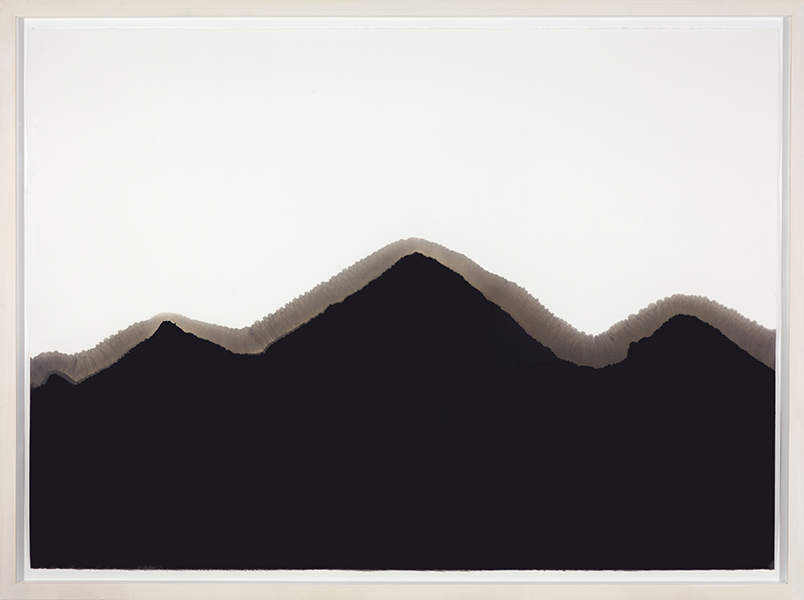 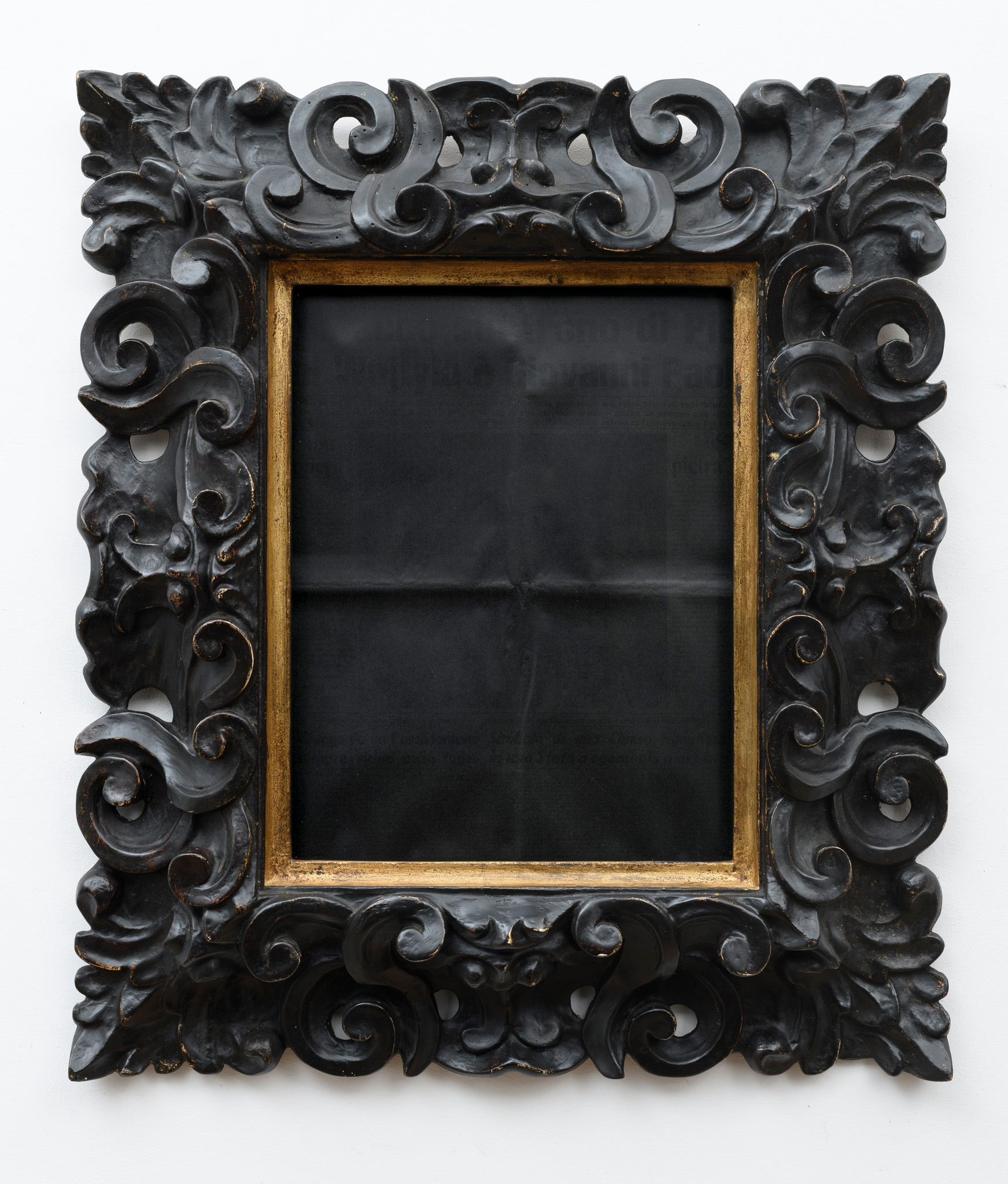 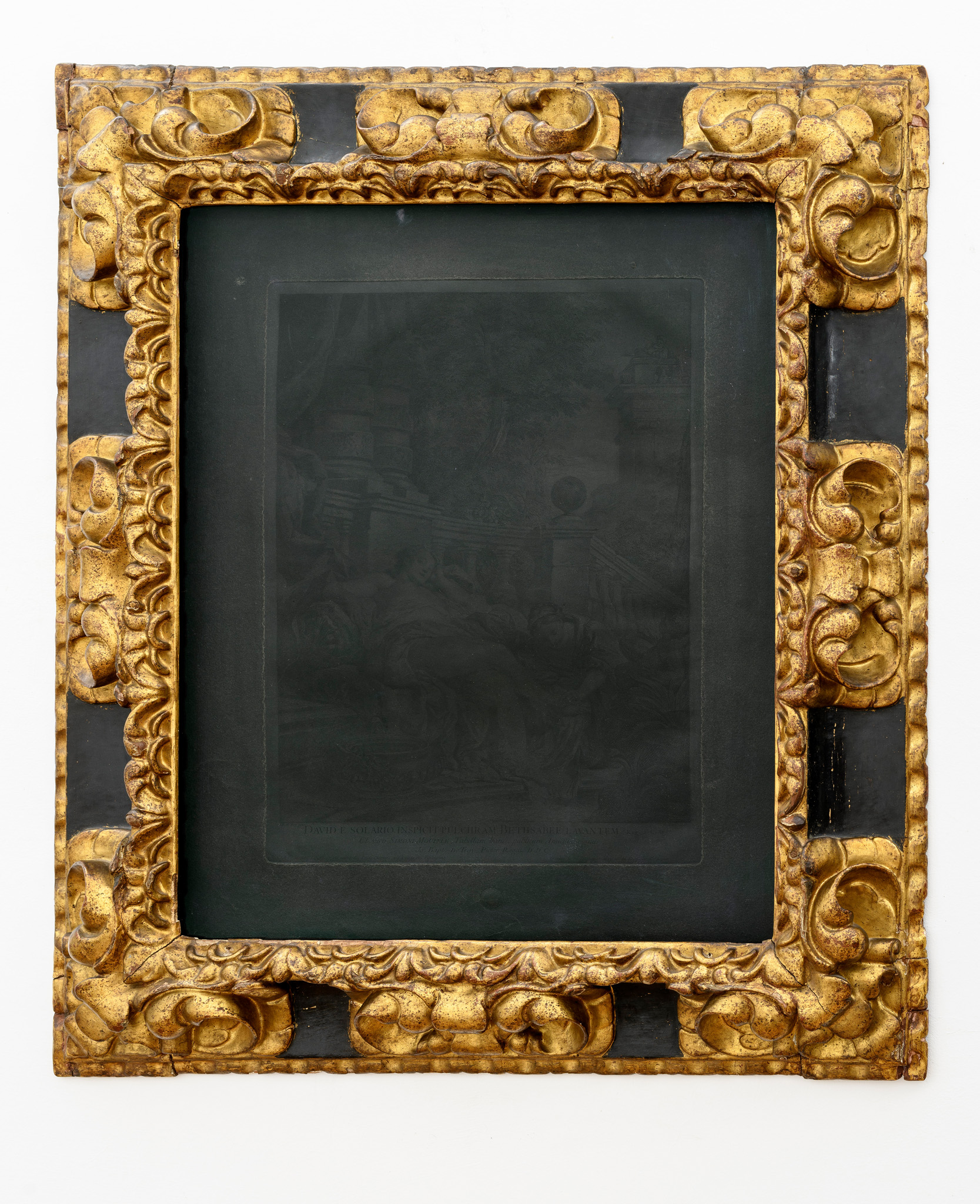 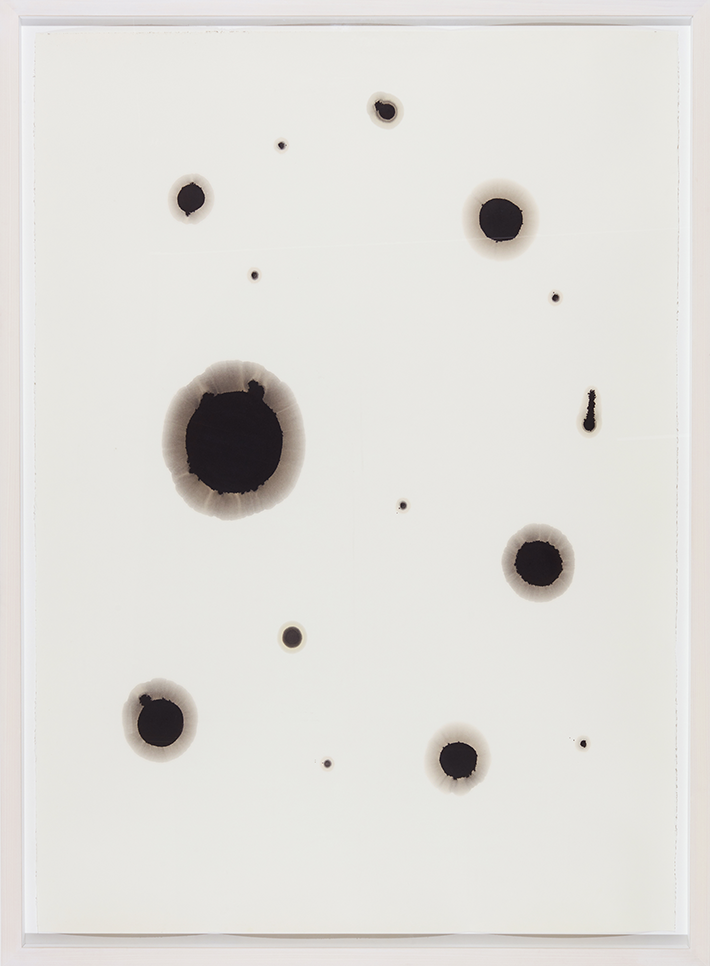 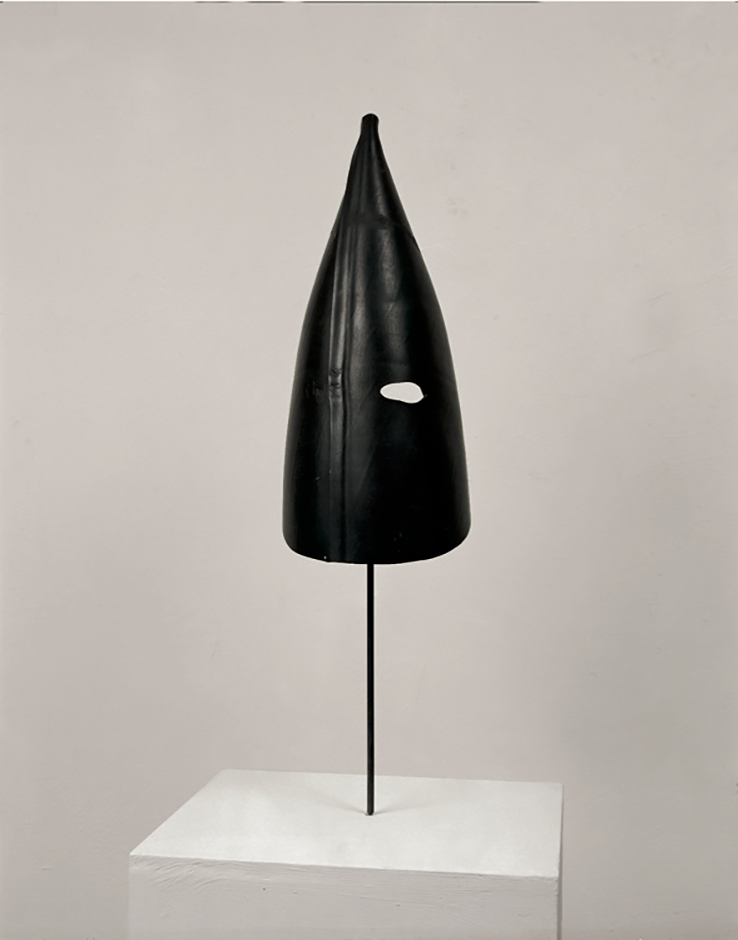 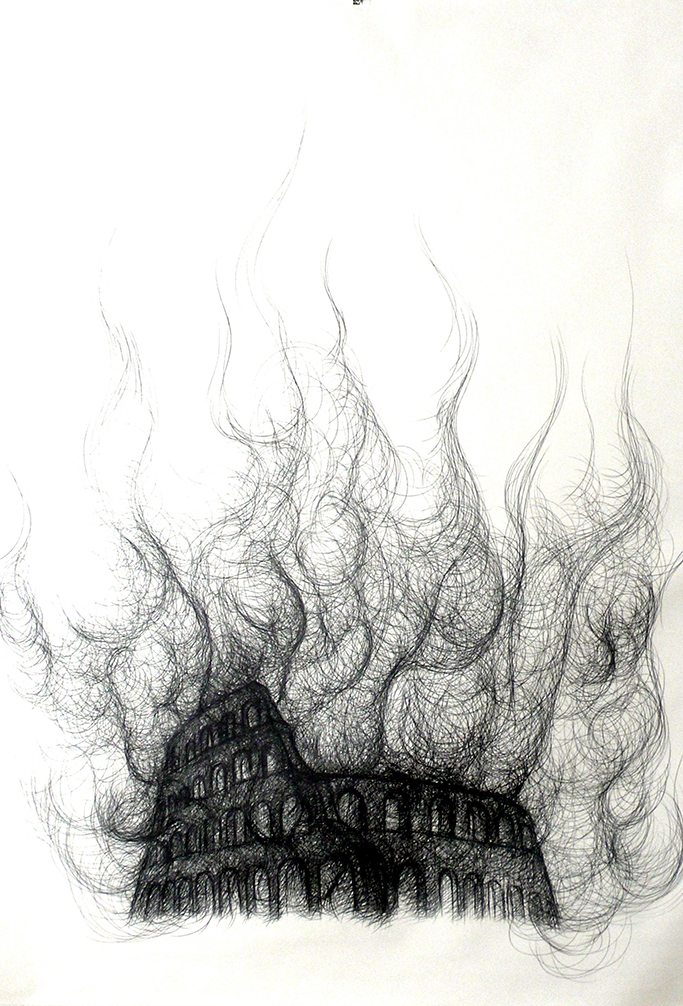 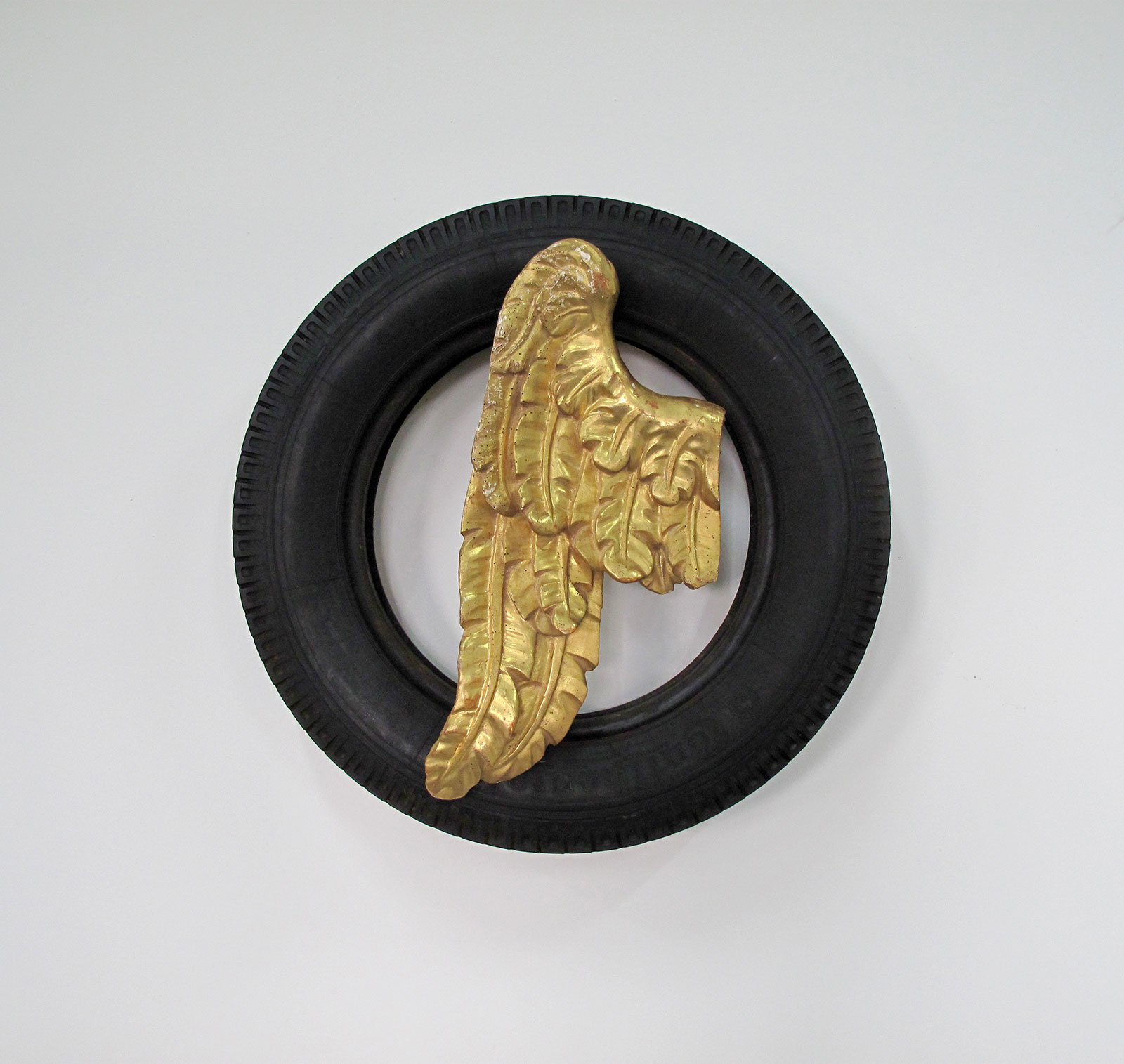 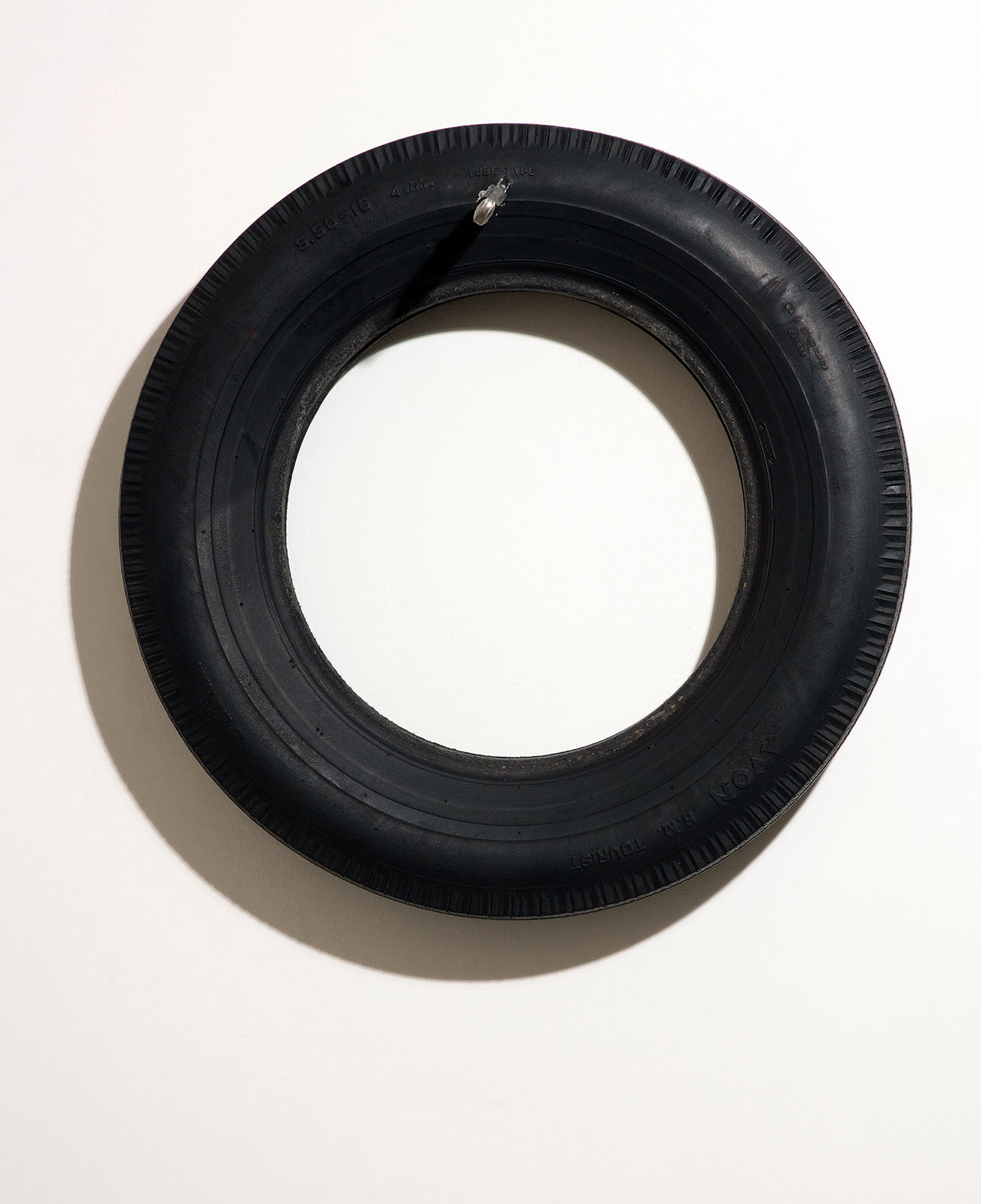 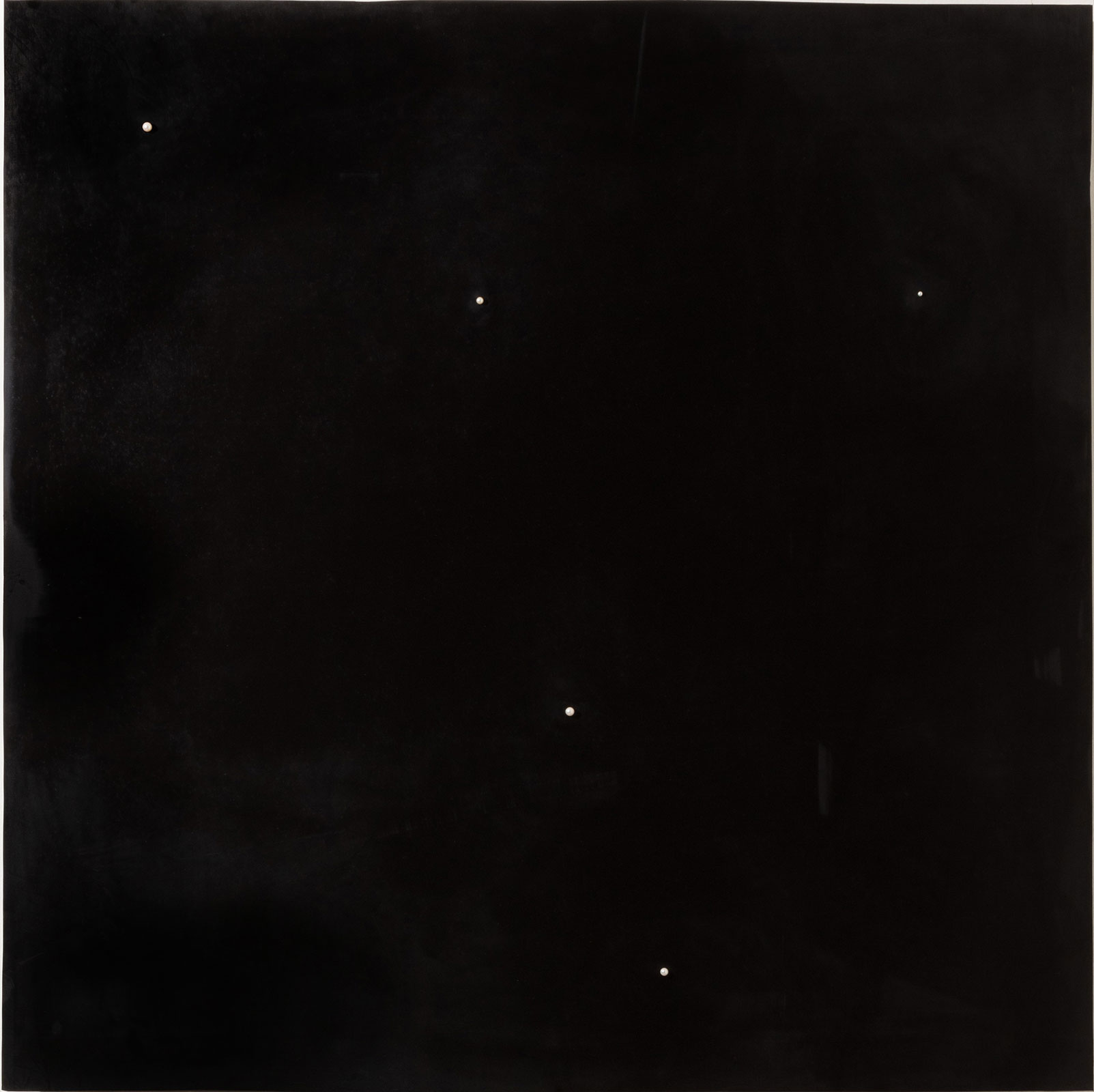 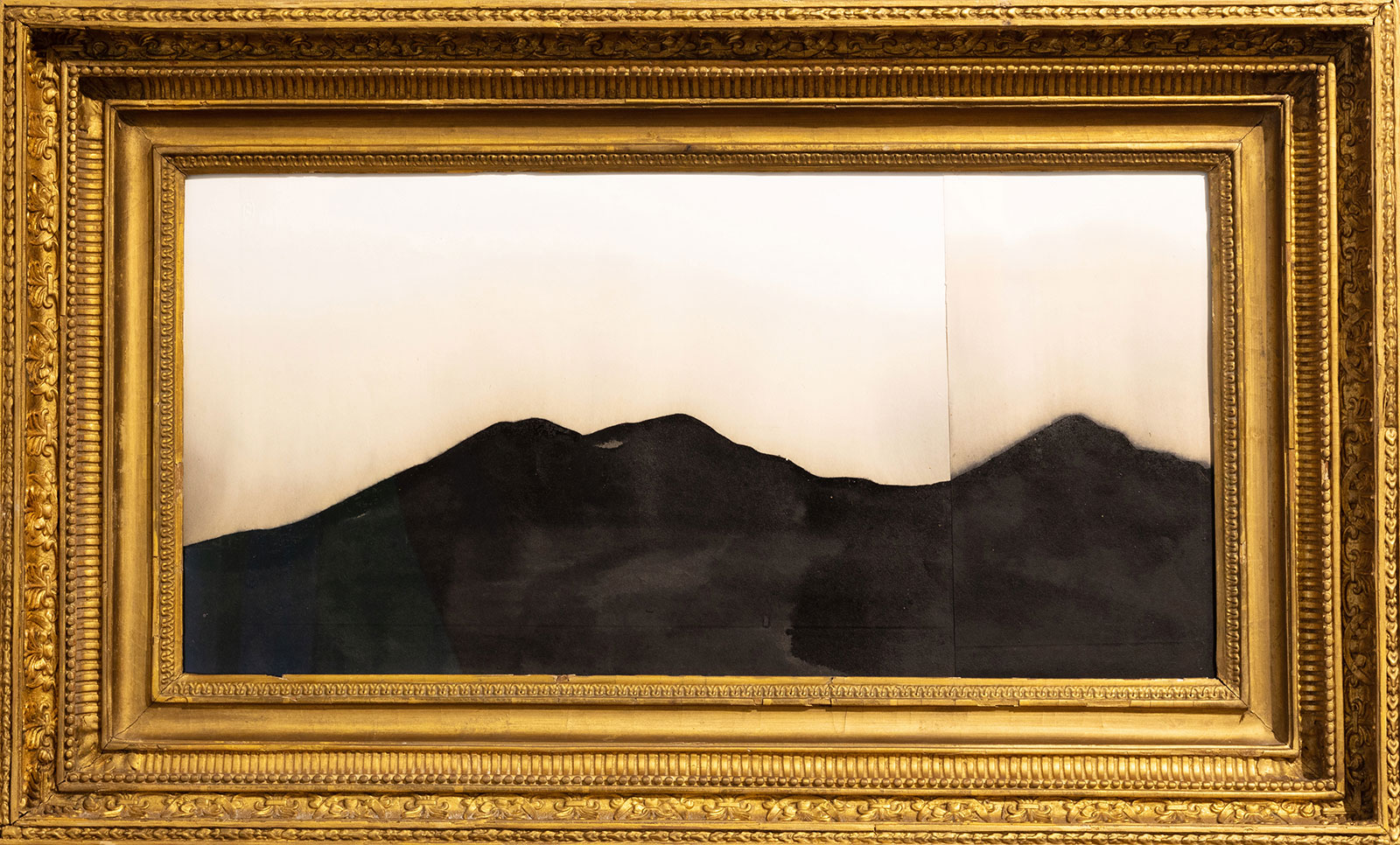 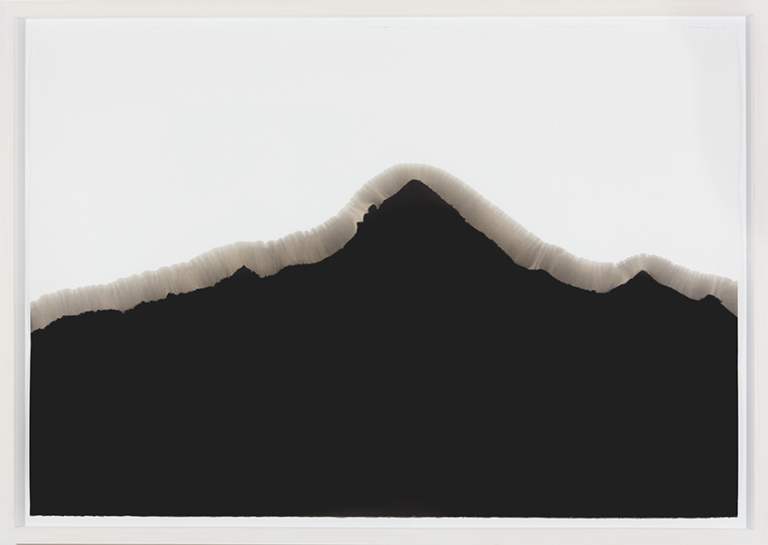 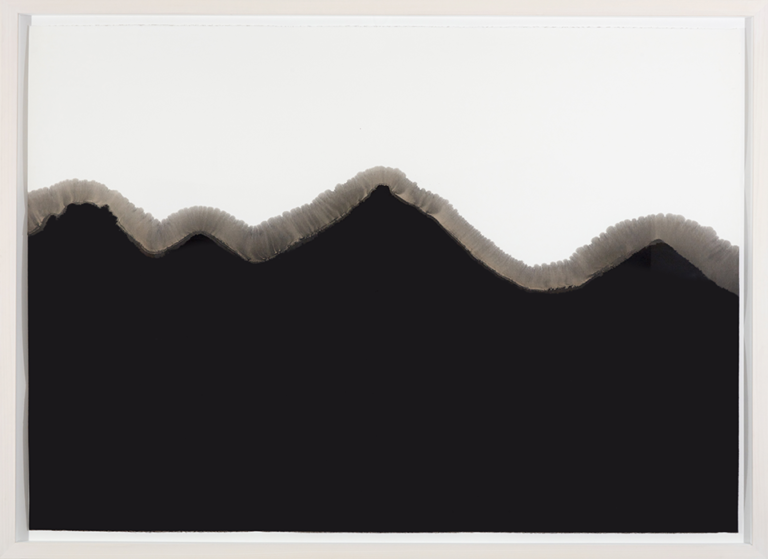 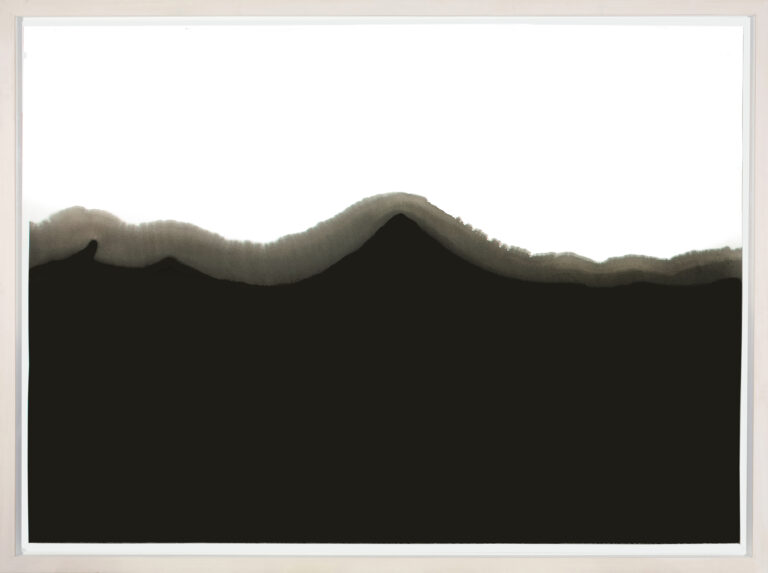 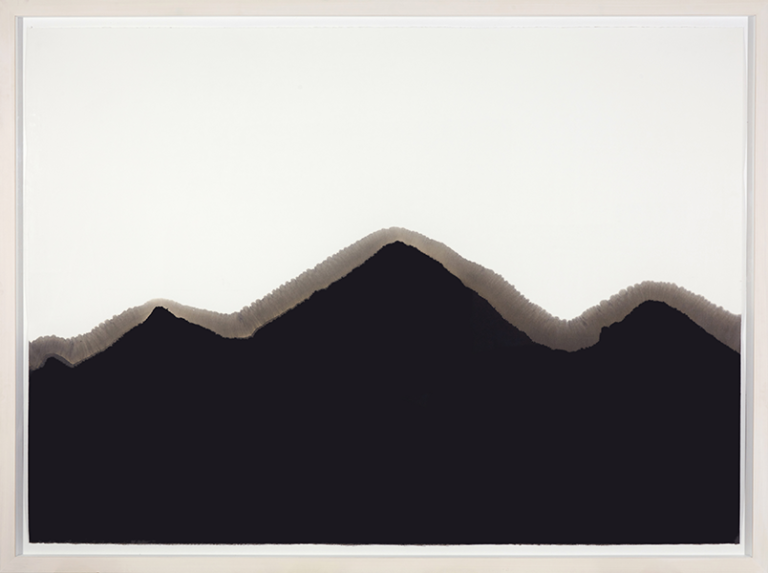 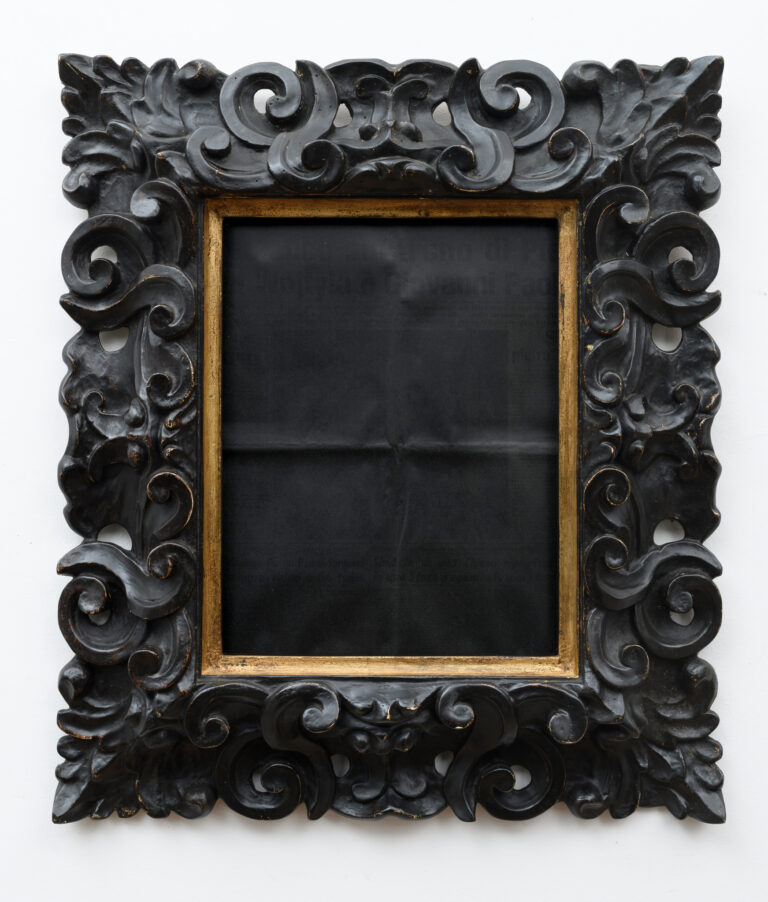 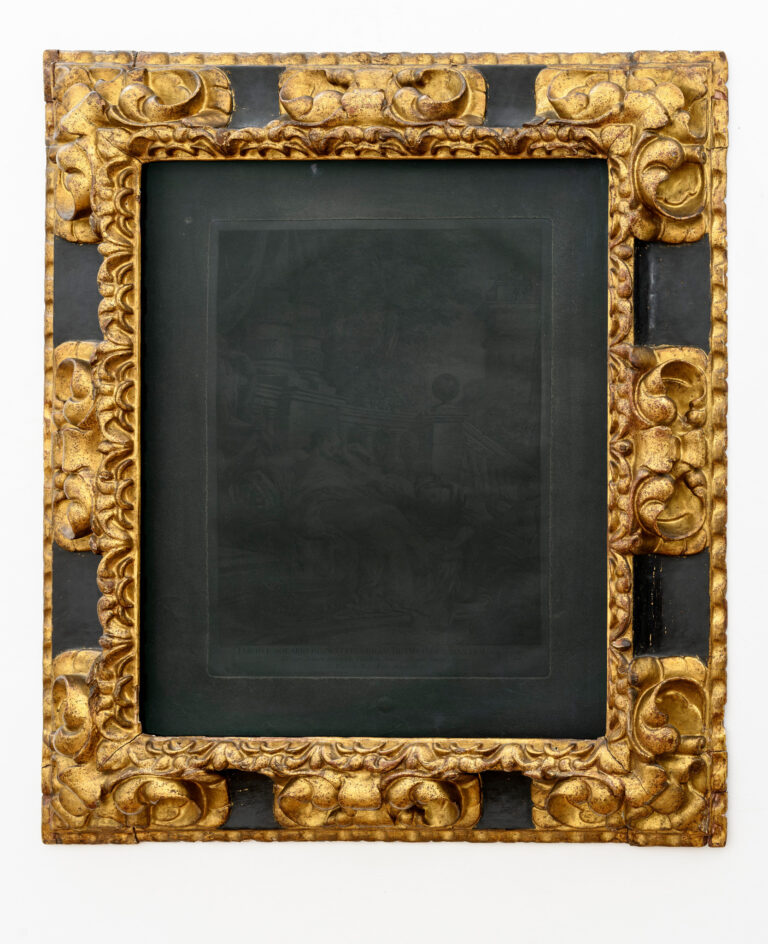 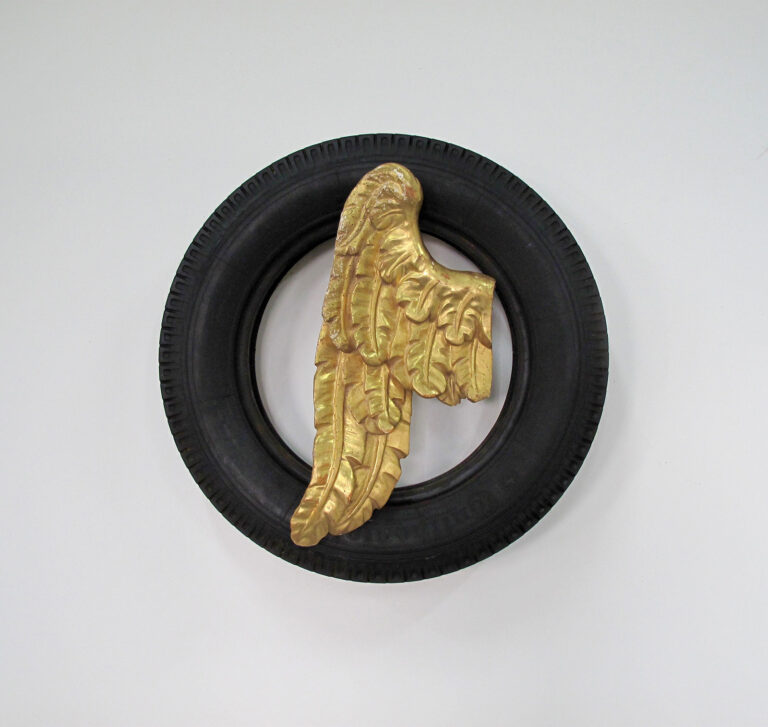 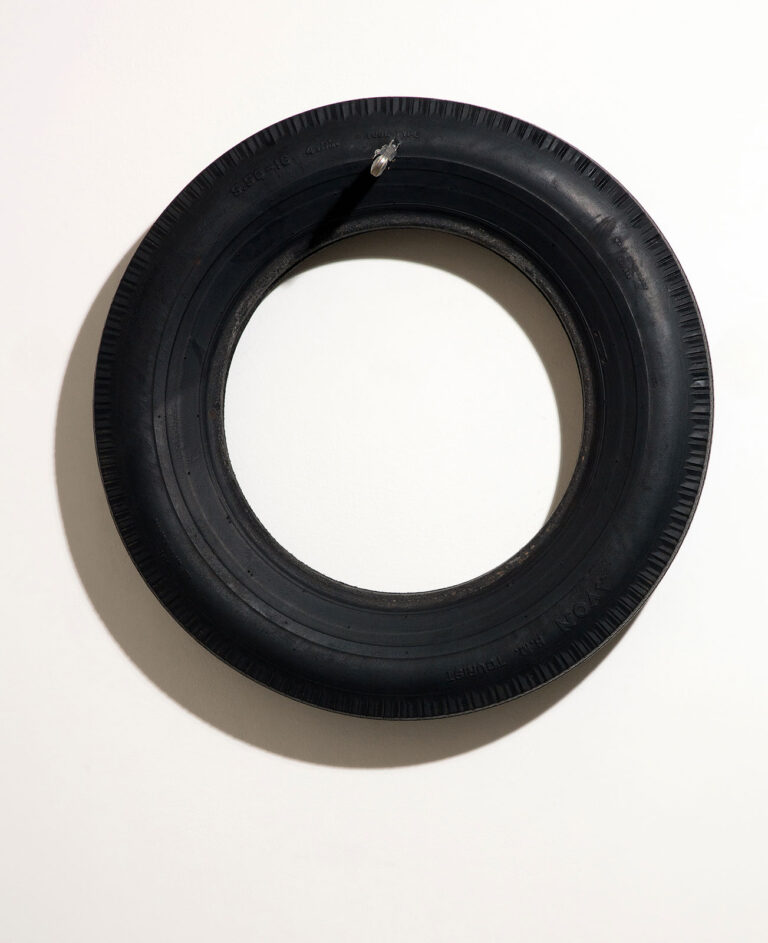 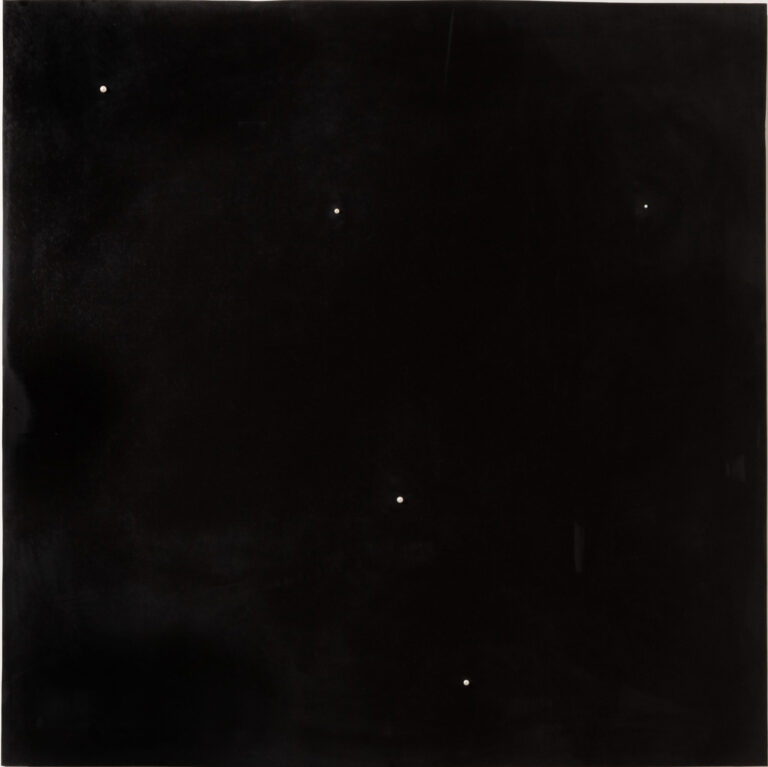 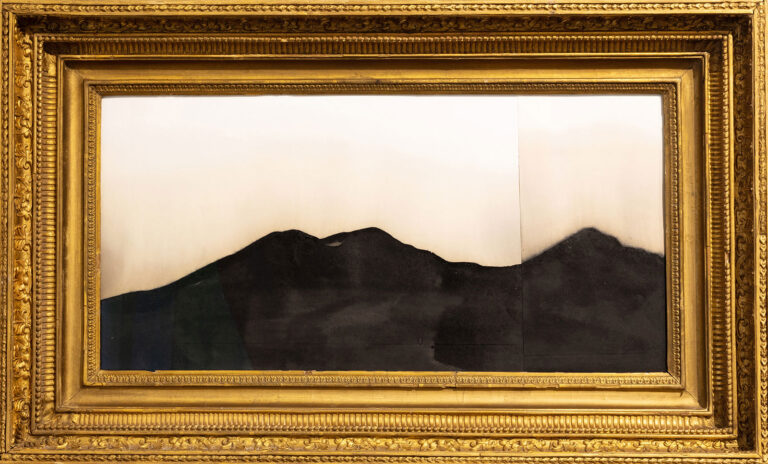 Paolo Canevari was born in Rome in 1963, a third-generation artist in his family. Since his first solo show in 1991, in which he started using car tubes and tyres, Canevari has developed a personal language aimed at revisiting the everyday and the most intimate aspects of memory. Over the years, and through the employment of a variety of media and techniques, from animation to large-format drawings, videos and installations, his projects have taken on a strong conceptual connotation. Focusing on the use of symbols, icons and images that are part of the collective memory, his works often invite viewers into a direct confrontation. 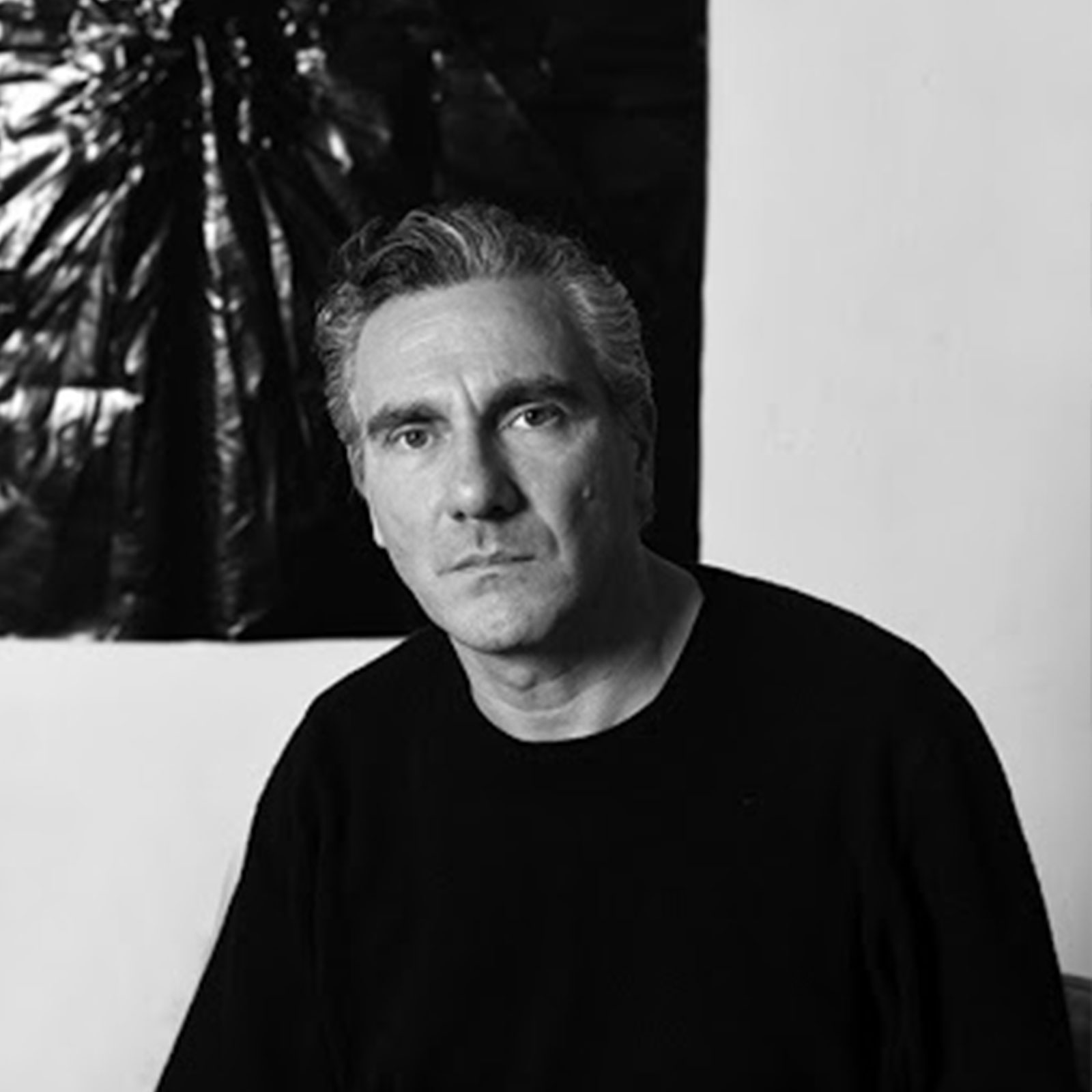