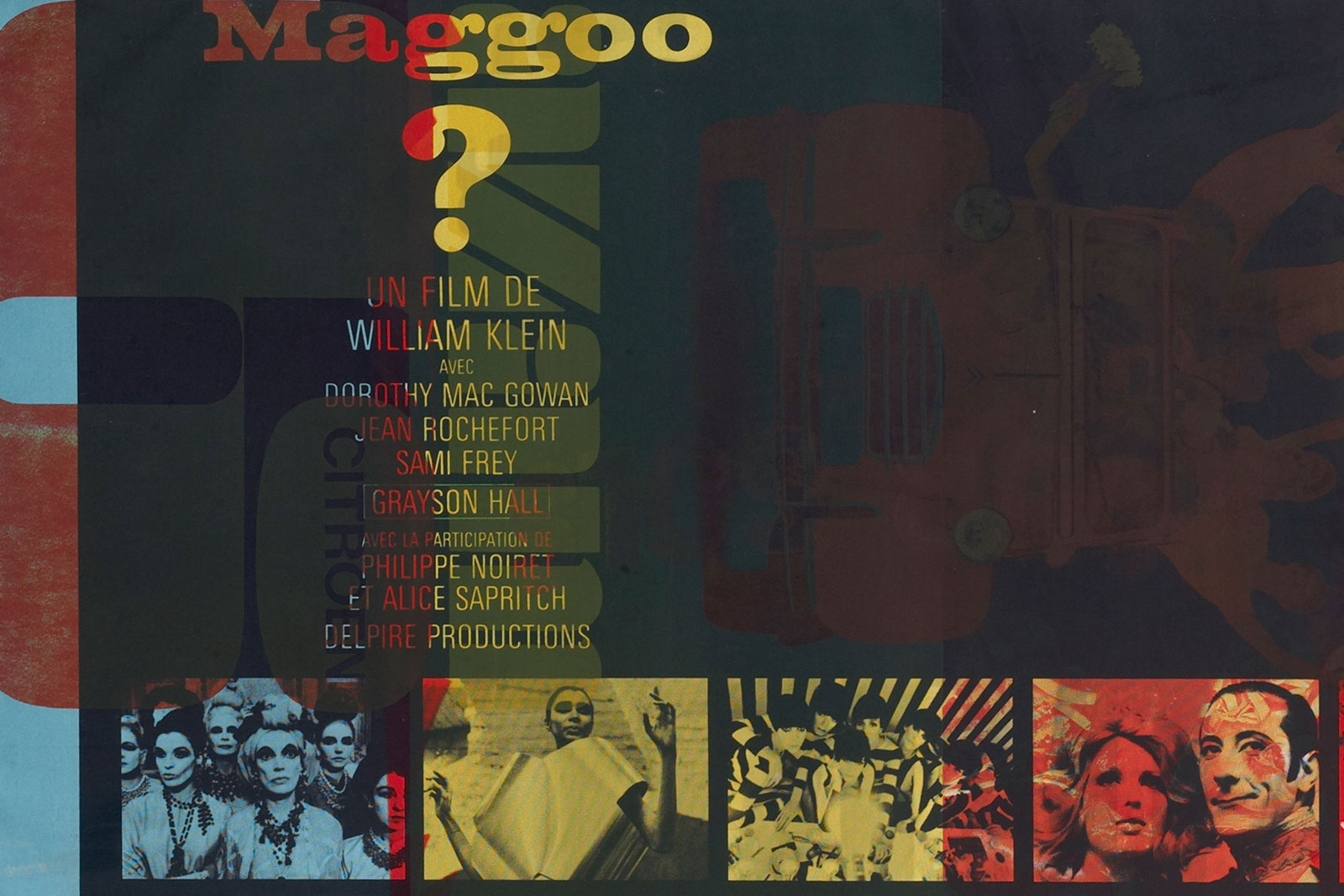 For FRIEZE MASTERS Viewing Room 2020, Cardi Gallery is proud to present a selection of works produced between 1956 and 1979 by the visionary Italian artist Mimmo Rotella (1918 – 2006), referencing the major retrospective currently on view at Cardi Gallery London.

Arguably a pioneer of the Italian Pop Art movement, Rotella developed a number of techniques that would chronicle his time and marry the power of iconic film and popular imagery to the history of painting. His appropriation of images of cultural icons veer from the playful and colourful to the historic and traumatic.

Mimmo Rotella is widely known for his Décollages, a technique he invented in 1953, of which we present two great examples: Baskerville, 1961, is included in the section Forever, curated by Sir Norman Rosenthal, and Un pezzo da film, 1956, presented in this viewing room. Often dressed rather dashingly, he would head out into the streets of Rome and, in a fleeting moment of mischievous vandalism he would tear down film and advertisement posters. In his studio, he would then mount them on to canvas or board, tearing away at each layer. While his ripping action relinquished the total control of the artist’s painterly gesture, his personal appropriation of the visual lexicon of the city resulted in a product of high culture born out of the layering of urban detritus. Rotella juxtaposed the worshipped icons of the heyday of Hollywood and Cinecittà to the coveted mass-produced products of the economic boom of a quickly changing Italy.

Rotella continued working on this compelling visual vocabulary of icons, and in the early Sixties  introduced two novel techniques: the Photo emulsion, in 1963 and the Artypo, in 1965, making him amongst the first artists ever to use a mechanical – photographic or typographic – reproduction process to print a kaleidoscope of iconic images onto traditional materials associated with conventional art, such as canvas and paper.

For his photo emulsions, the artist would select images from magazines or from his own works, photograph them, and project their enlargements onto a canvas primed with photographic emulsion. His visual vocabulary is incredibly rich – often veering towards blues, greens and sepias – and populated by images from films (La diva, 1963, La Rivincita, 1967), advertising (Il Traffico, 1965), erotica (L’amplesso, 1975), the news (L’astronaute, 1966, Italy’s trial, 1979), et cetera. These mysterious and complex works opened the doors of the Mec-Art (Mechanical Art) group to Rotella.

For the artypos, the artist would select posters from among the printing proofs typographers had discarded, which he then either laminated (Le sourire Rama, 1973), mounted on canvas (Venere Imperiale, Magoo, both 1966) or metal sheet. These proofs – meant merely to control registers and quality of both colours and images – presented a collection of randomly placed imagery with areas of overprinting, entirely dictated by the element of chance. They constitute a Babel of meanings where the arbitrary juxtaposition of diverse content reveals the infinite potential of mass communication.

While his practice became associated to the Mec-Art movement, it developed in parallel to that of masters of American Pop Art, who included his contemporaries Robert Rauschenberg, Andy Warhol, Roy Lichtenstein and Jasper Johns, several of whom became friends he exhibited works with. The artist took part in the seminal 1964 Venice Biennale, where he presented a series of influential Décollages – progenitors of Italian Pop art. Although Pop is often seen as an American art form, and Rauschenberg famously won the Golden Lion at the Venice Biennale in 1964 (the first American to do so) it is noteworthy that artists on both sides of the Atlantic were incorporating mass media popular imagery into their work.