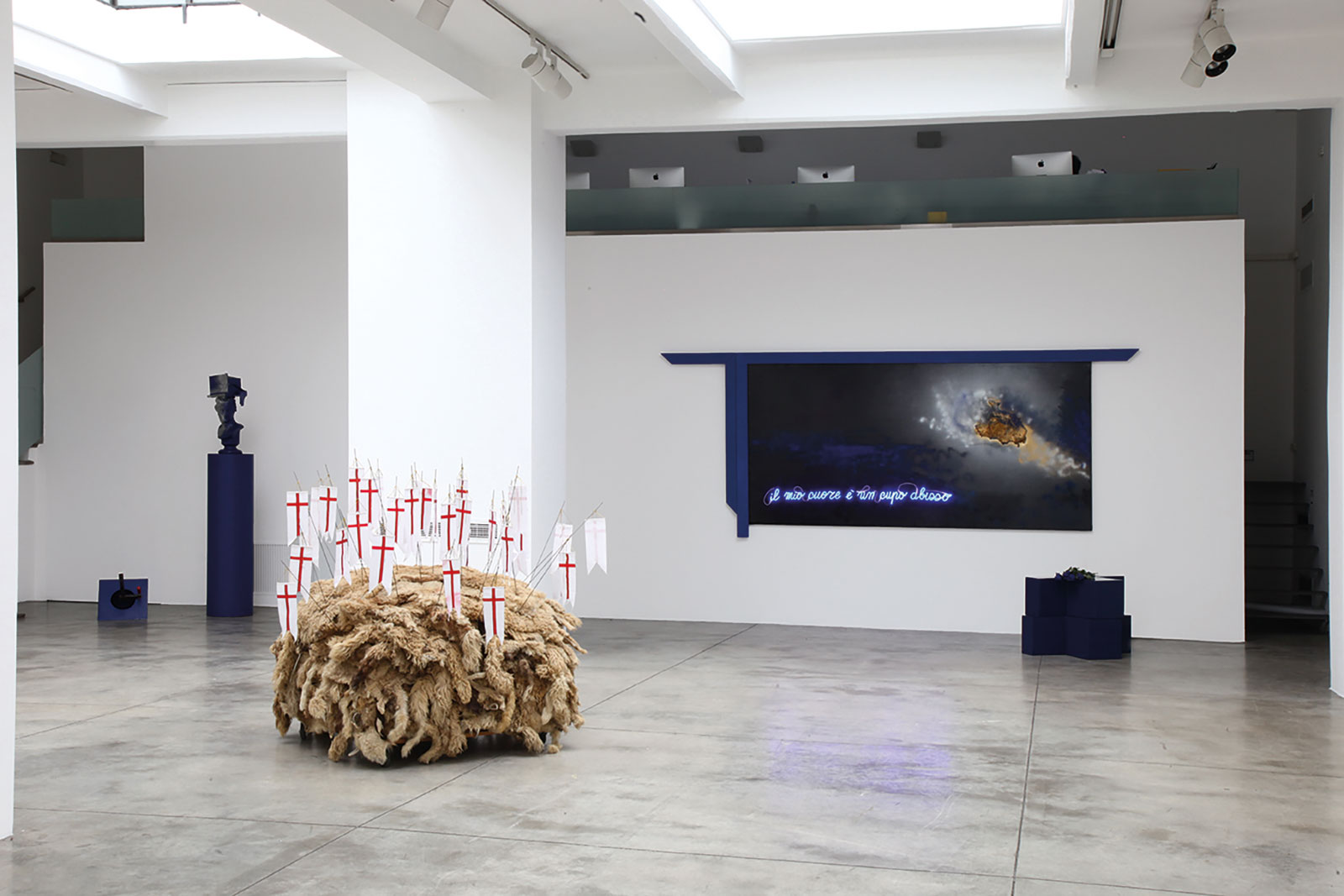 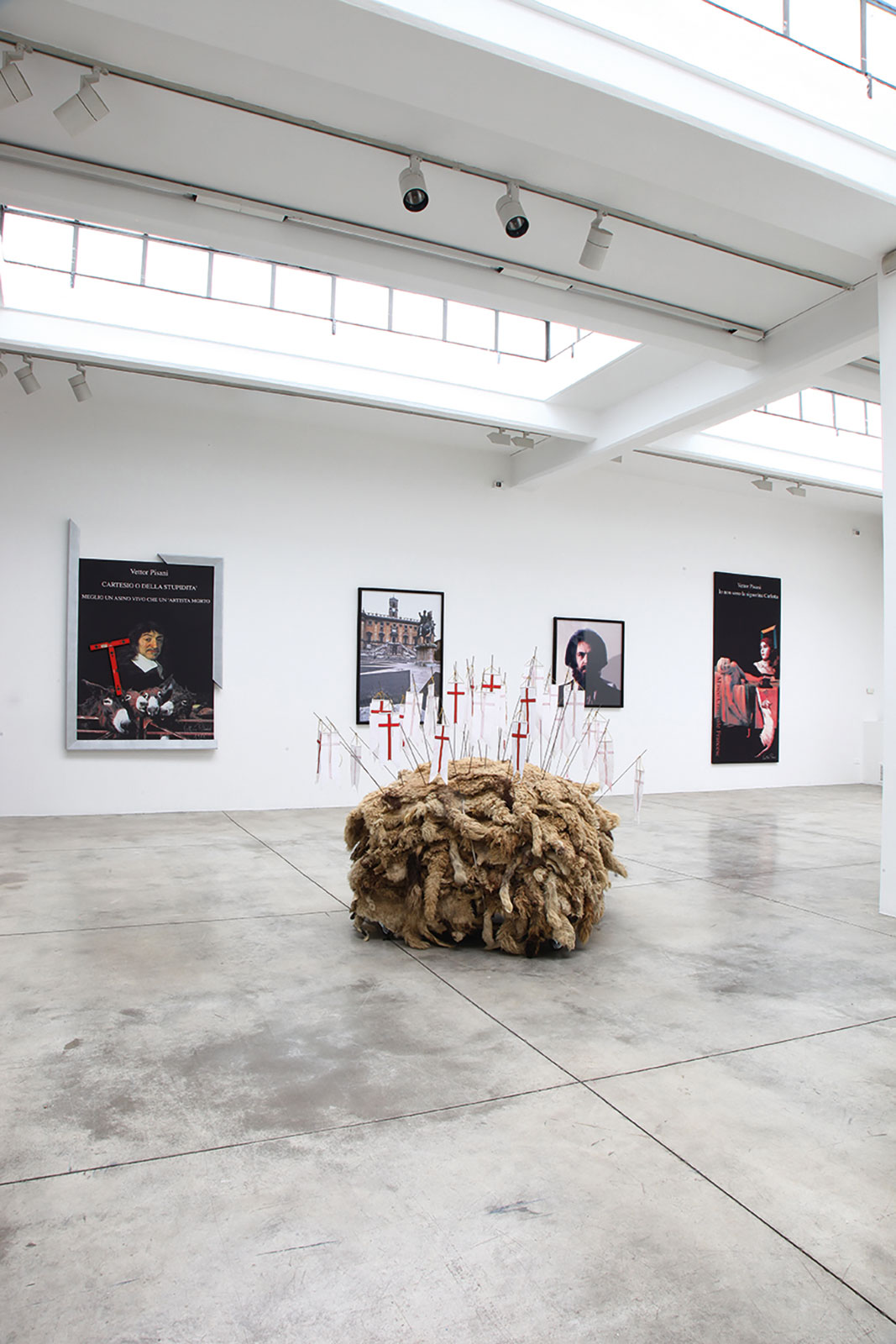 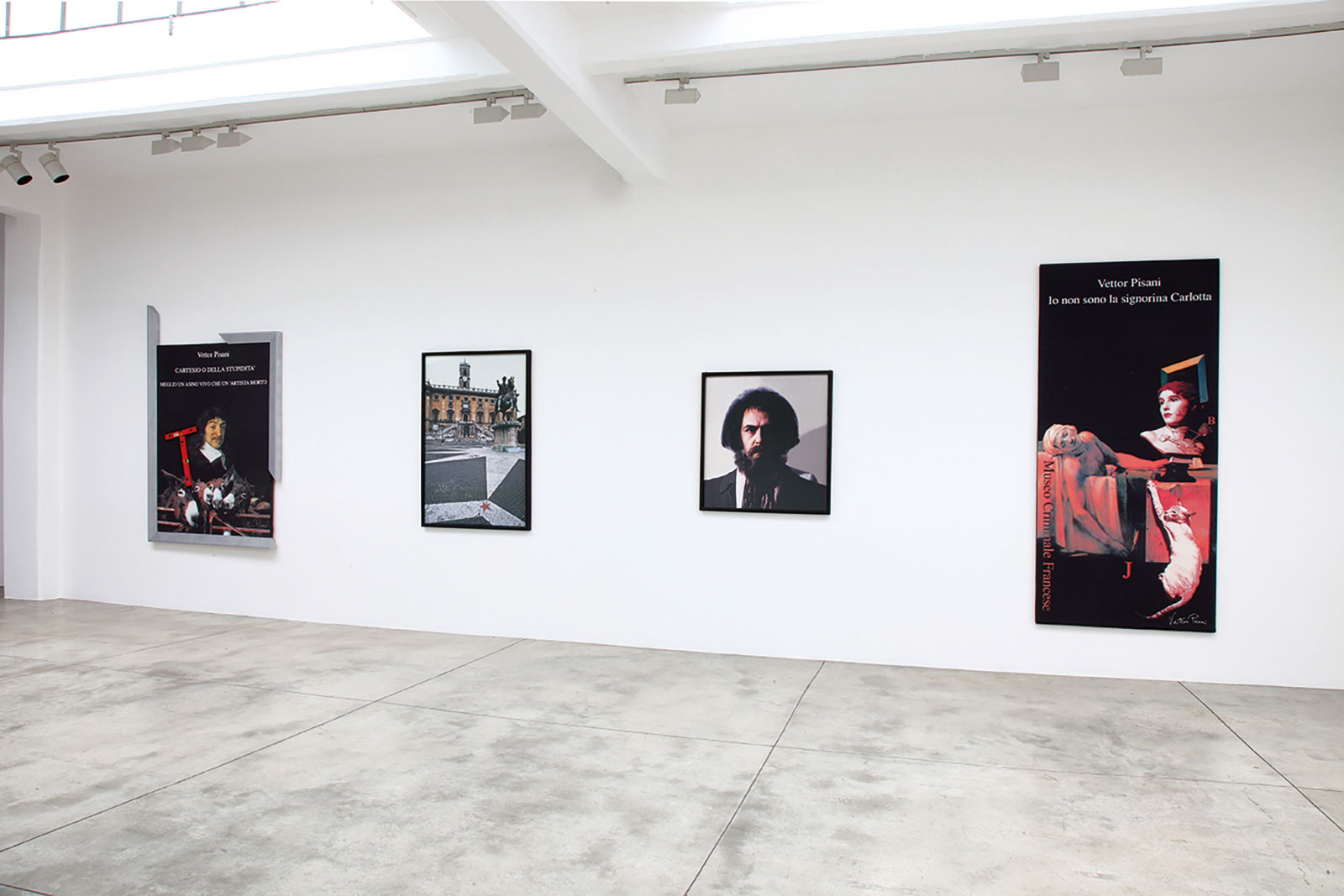 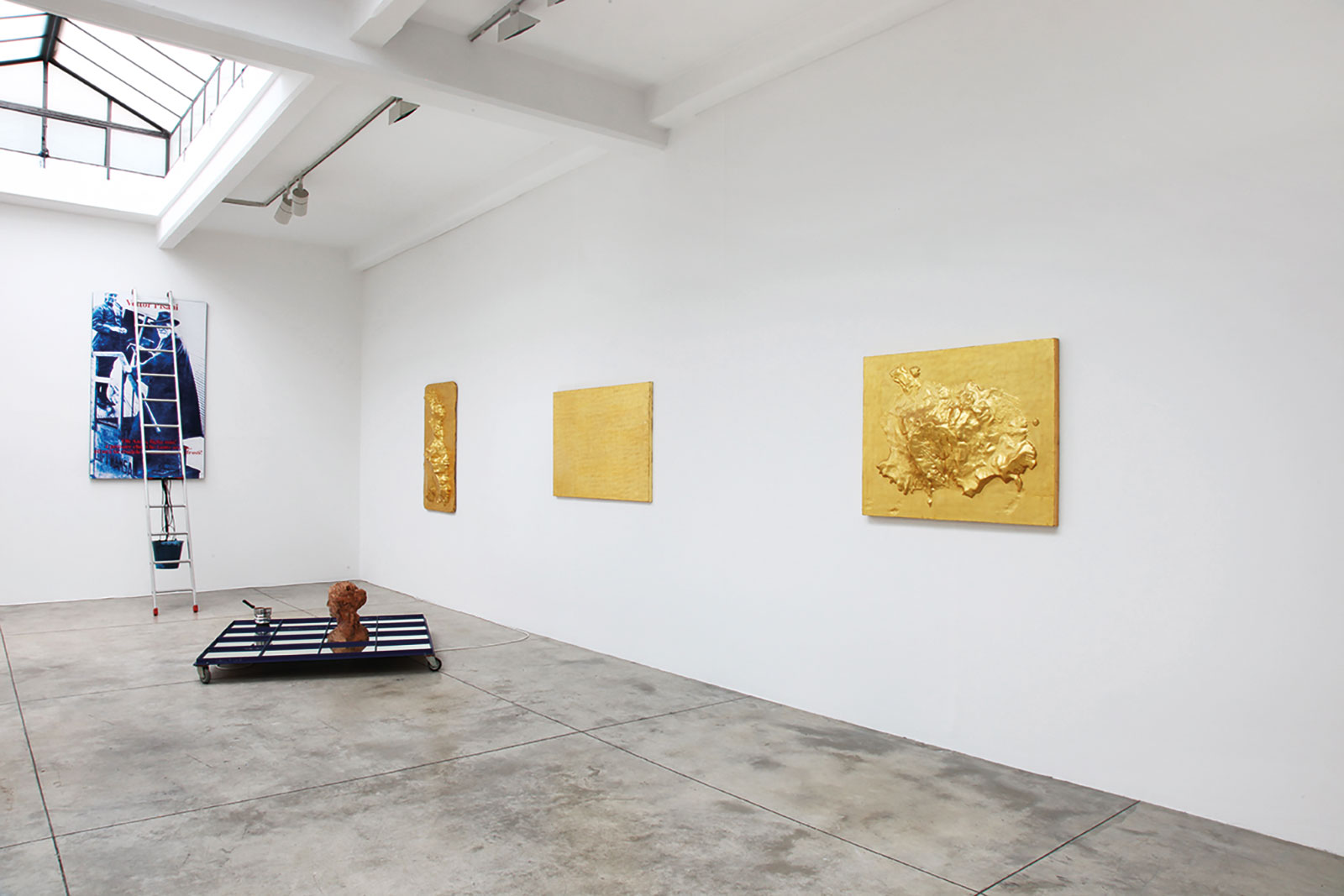 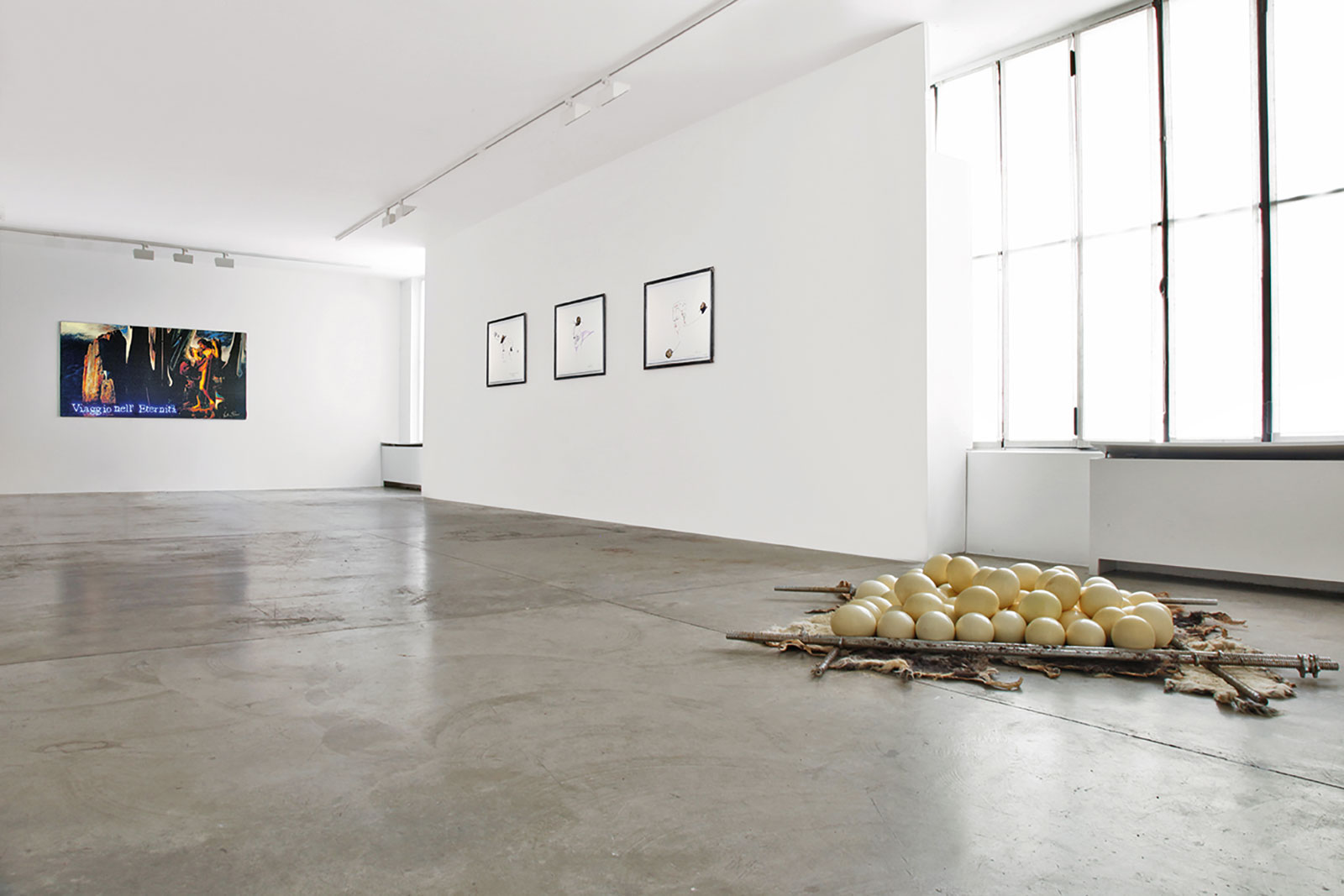 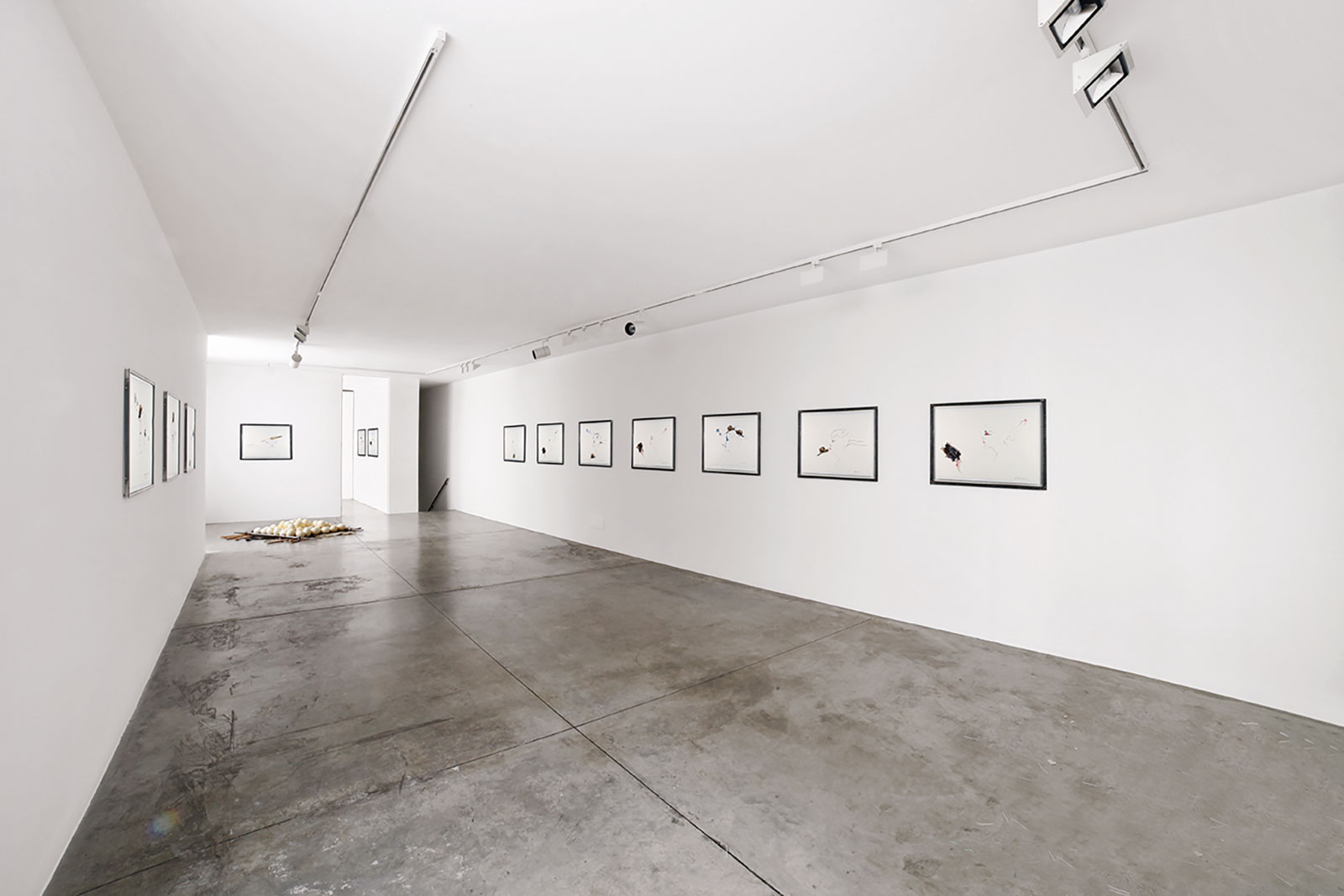 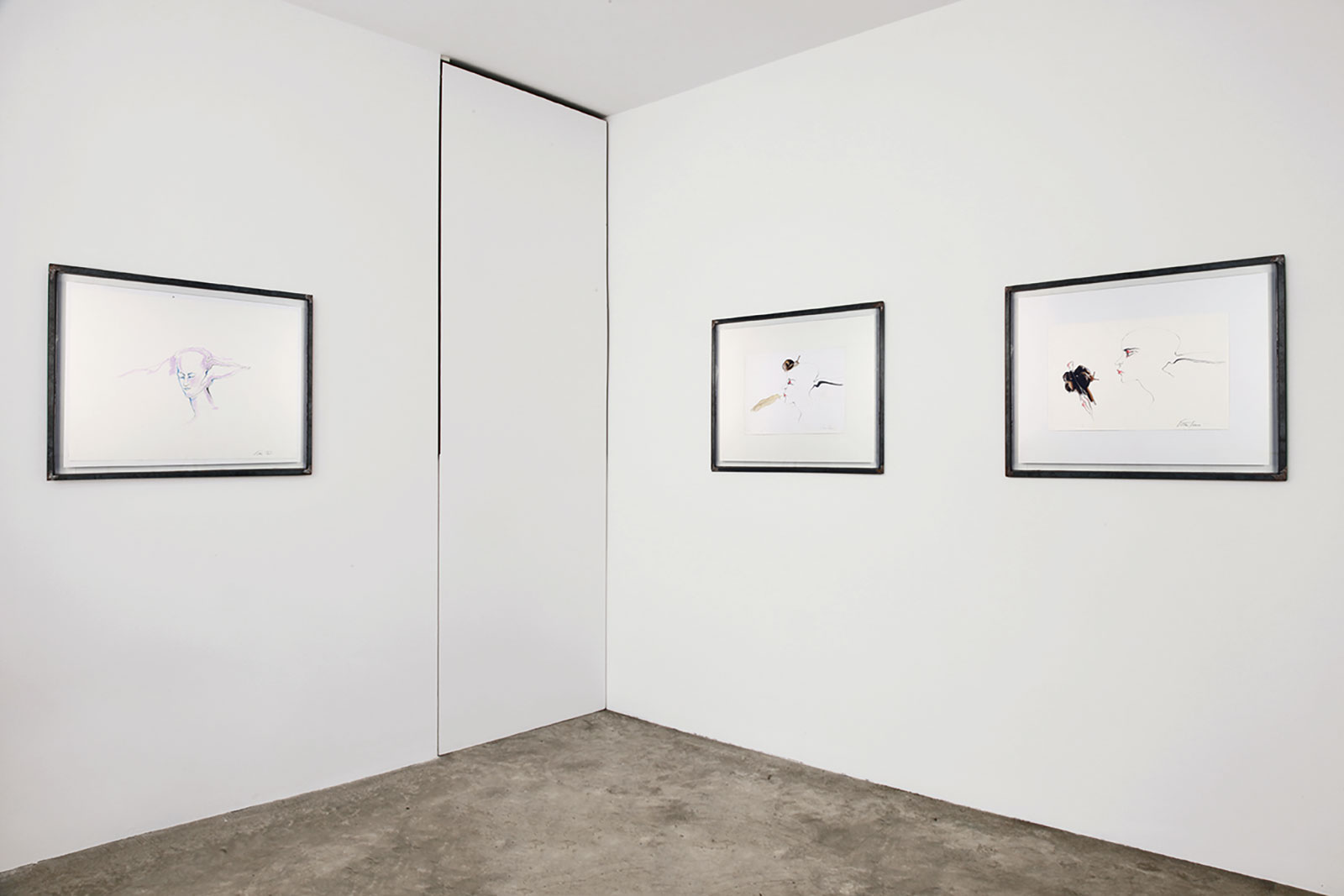 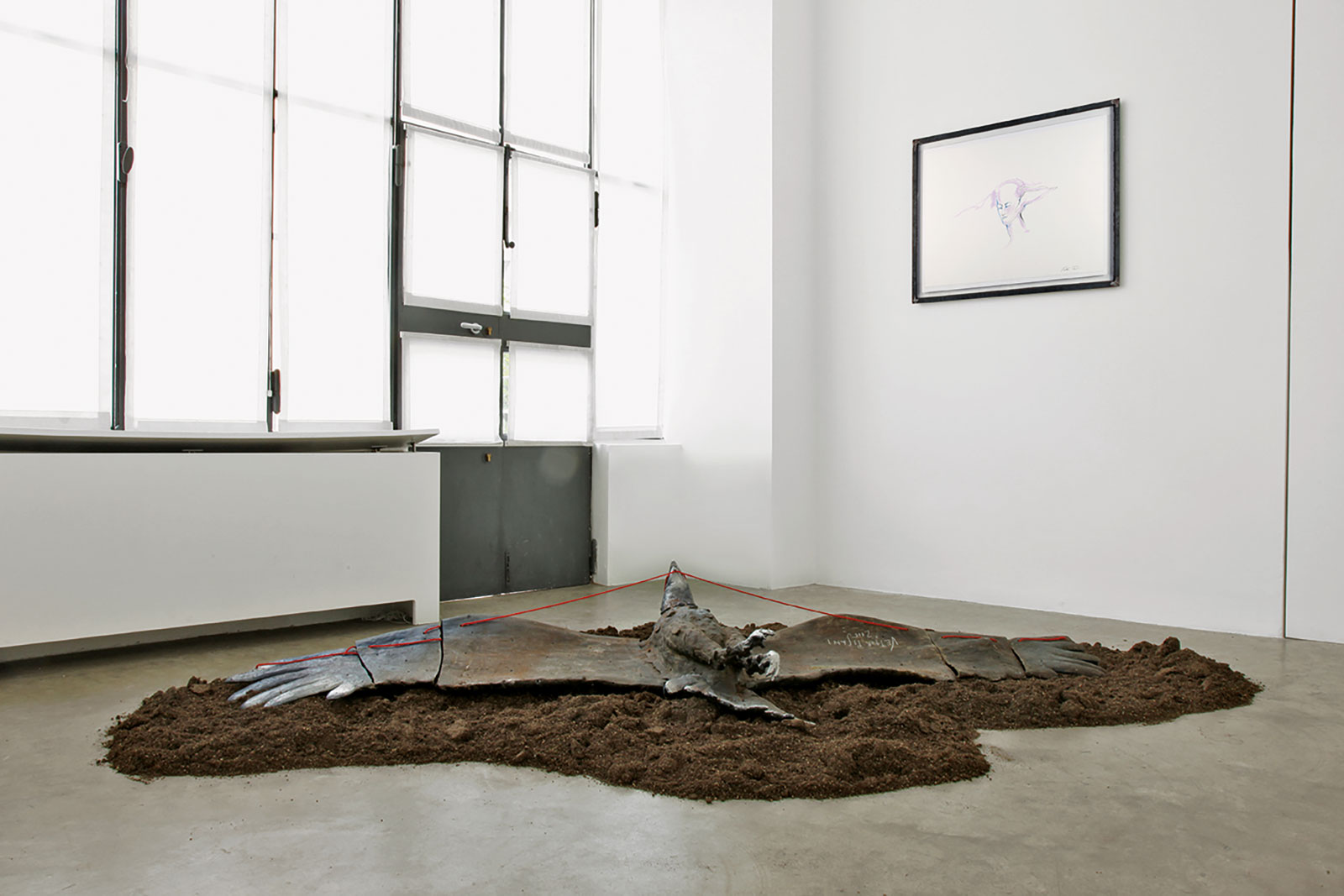 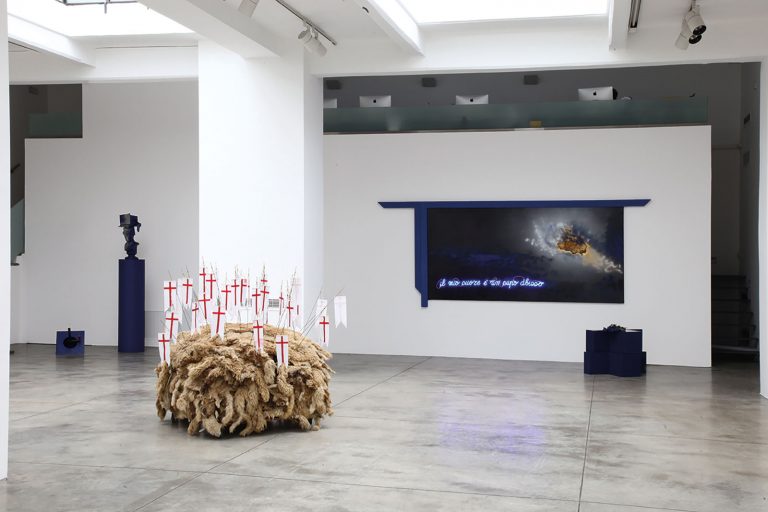 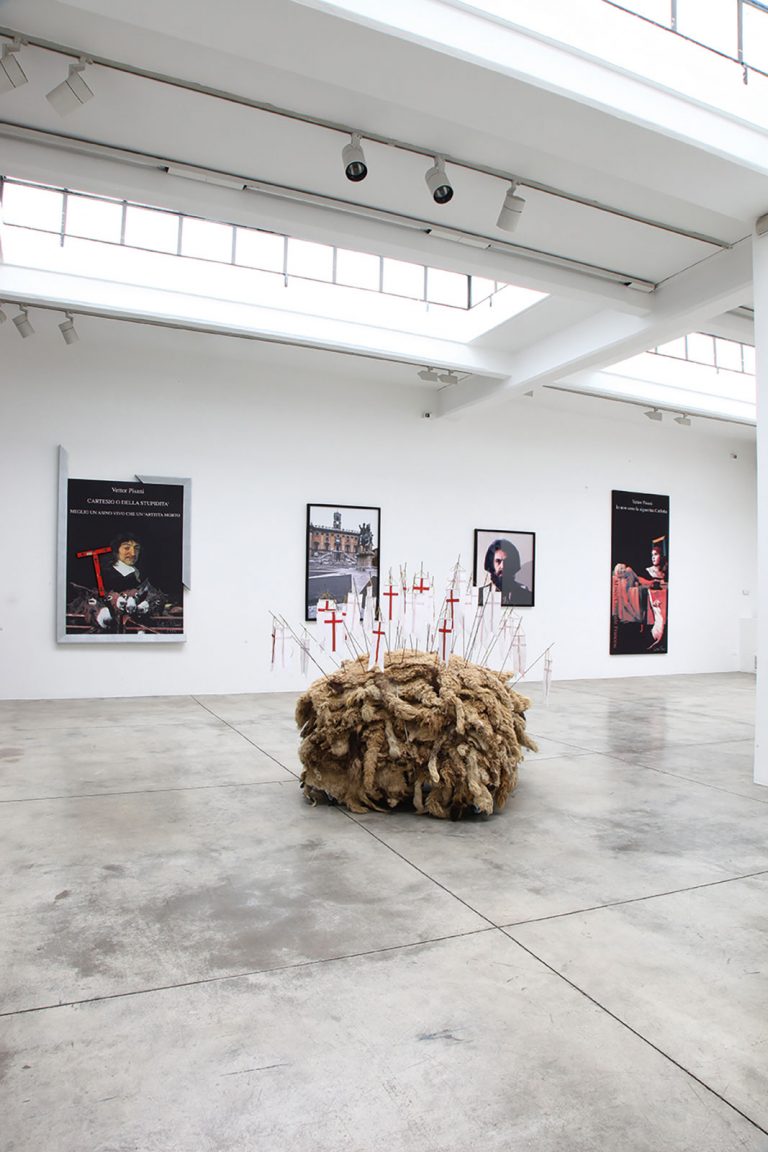 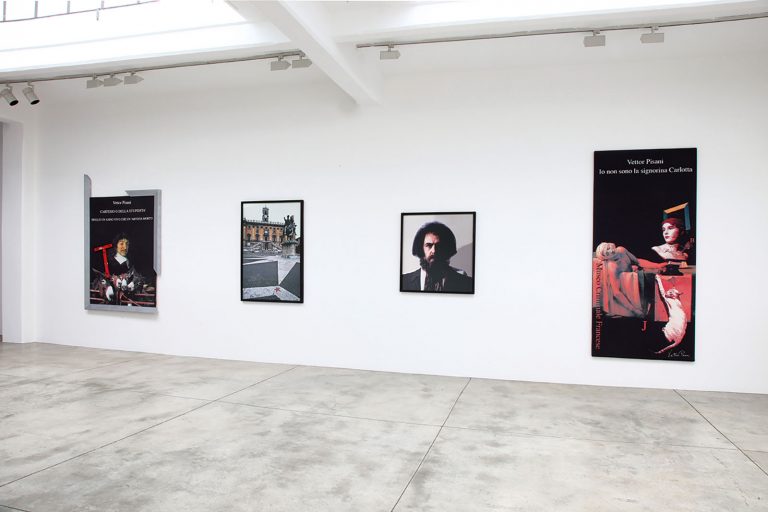 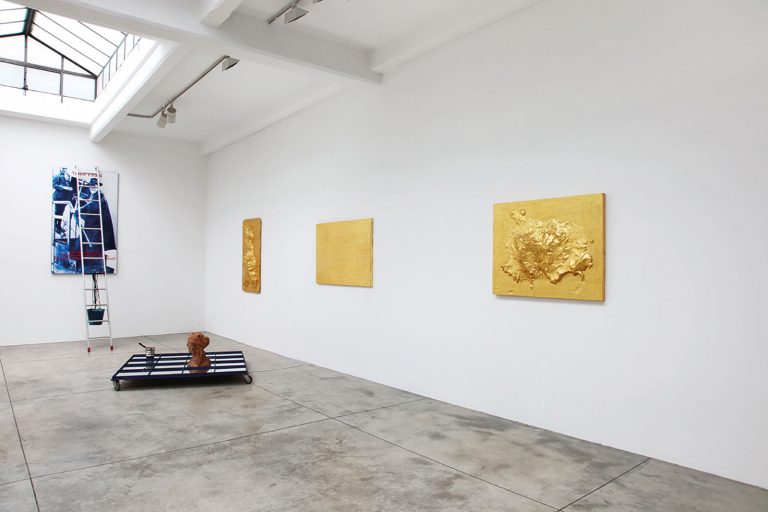 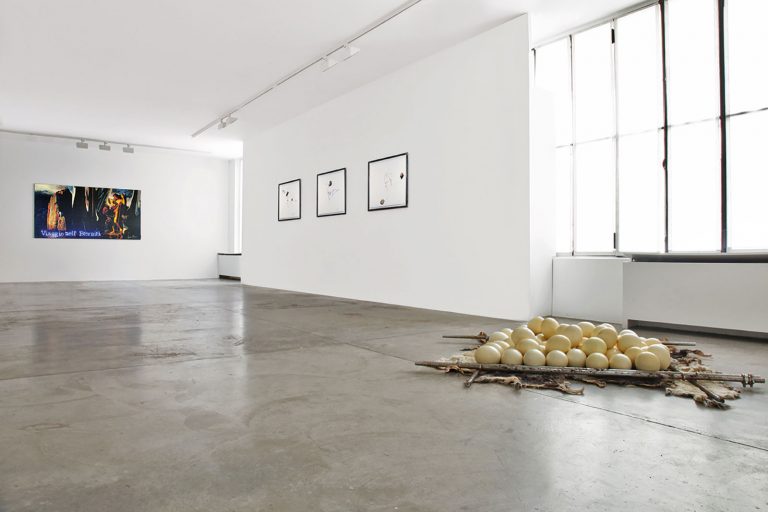 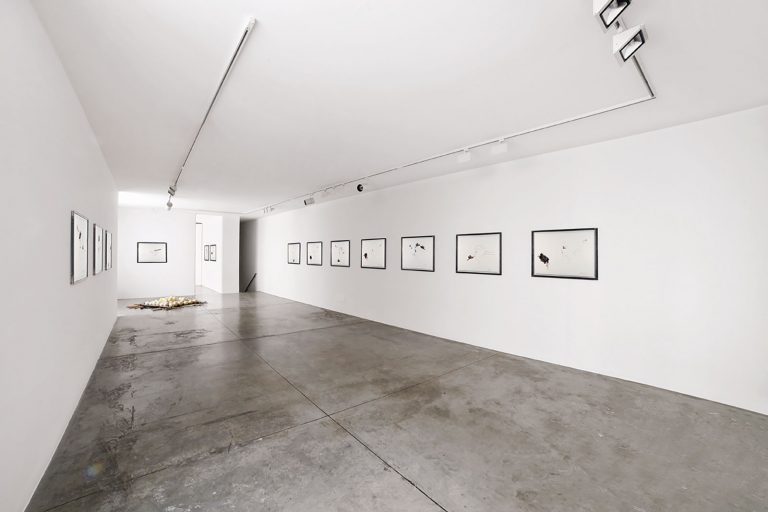 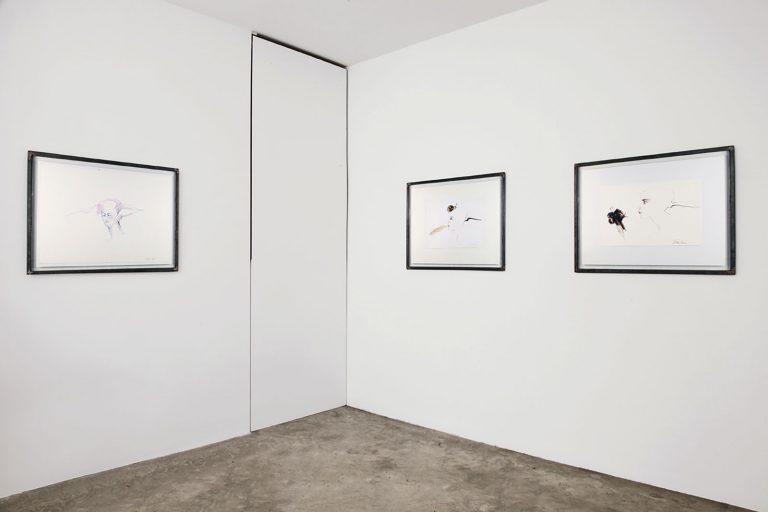 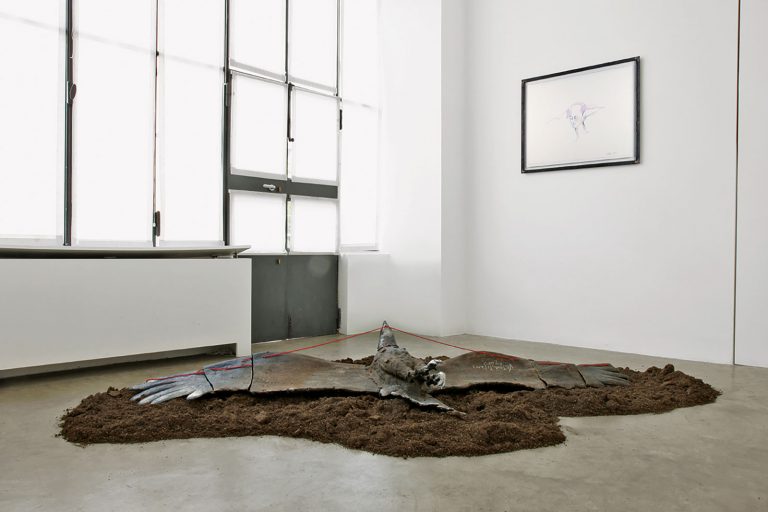 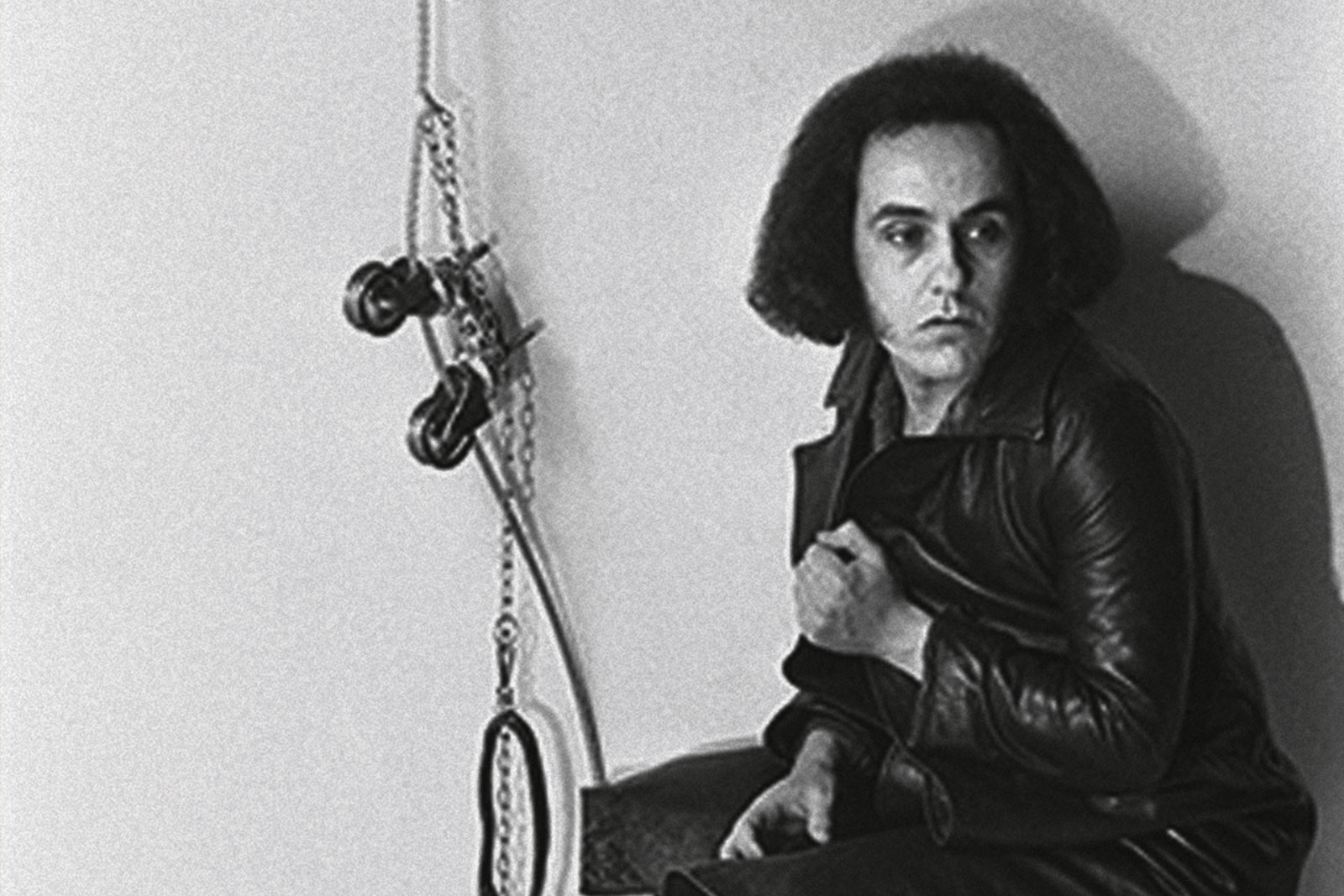 Cardi Gallery Milan, in collaboration with the Fondazione Morra in Naples, is delighted to present a major retrospective of Vettor Pisani, with works from the 1970s to the 2000s. The exhibition is curated by Piero Tomassoni. Achille Bonito Oliva has contributed an essay to the catalogue.

Eluding conventional classification within the history of contemporary art, venturing well beyond the temporal and poetic limits of the 1970s, Vettor Pisani (Bari 1934 – Rome 2011) considered himself to be an architect, painter, and playwright. In 1970, Pisani moved to Rome, where he had his first solo exhibition at the gallery La Salita, titled Maschile, femminile e androgino. Incesto e cannibalismo in Marcel Duchamp [Masculine, Feminine and Androgynous: Incest and Cannibalism in Marcel Duchamp]. The exhibition already included many of the themes that the artist would pursue throughout his career. That same year he won the prestigious Pino Pascali Prize and had another solo exhibition at the Castello Svevo in Bari, where he presented his celebrated work Lo Scorrevole [Zip-line] for the first time. The following year, the artist took part in his first Paris Biennale and began a collaboration with Michelangelo Pistoletto – Plagio [Plagiarism/Subjugation] – that would be staged at Gian Enzo Sperone in Turin, the Frankfurter Kunstverein in Frankfurt, and Galleria Marlborough in Rome. In 1972, Harald Szeemann invited him to participate in Documenta 5, in the Individuelle Mythologien section at the Friedericianum Museum. This was the first year he took part in the Venice Biennale, where he would return in 1976, 1978, 1984, 1986, 1993, and 1995. It also marked the start of a long series of solo and group exhibitions at international institutions (Guggenheim Museum, New York; Hayward Gallery, London; Kunstverein and Lenbachhaus, Munich; Grand Palais, Paris; Museum Folkwang, Essen; Peggy Guggenheim Collection, Venice; MoMA PS1, New York; Museum of Contemporary Art, Shanghai).

The works presented in this exhibition cover Pisani’s entire career, over four decades. They showcase the breadth of media explored by the artist, from sculpture to installations, from collage to drawing to digital prints. The first part of the exhibition features the installations Agnus Dei and Le Uova di Simona. Omaggio a Georges Bataille [Simona’s Eggs. Homage to Georges Bataille] (1970 and 1976, respectively). These were re-staged and shown by Pisani in Naples in 2011, exploring the themes of nature, poetry and sexuality in what was his last major exhibition before his death. Isola d’Ischia and Isola di Capri, golden bas-reliefs from 1981, are tied to the artist’s memory, embody his nostalgia for the isle of Ischia where he lived as a child. They reveal the alchemic nature that characterises the artist’s work through a prominent use of gold leaf and gold paint.

Large-format digital collages printed on canvas became a part of Pisani’s practice in the 1980s. They testify to the restless, cultured, and strongly intellectual spirit of an artist who took citation, reinterpretation, and appropriation of images as his most prominent stylistic traits. Museo Criminale Francese [French Museum of Crime] (1981), the portrait Cartesio o della stupidità. Meglio un asino vivo che un artista morto [Descartes or on Stupidity: Better a Live Donkey than a Dead Artist] (1987), and the more recent Viaggio nell’Eternità [Journey through Eternity] (1996/2004) and Il mio cuore è un cupo abisso [My Heart is a Dark Pit] (2004), scrutinize the themes of Symbolism and the nuances of nineteenth-century painting. These works reinterpret Boecklin, Moreau and David, metabolising and repositioning them in a contemporary context. Finally, Pisani’s drawings and collages demonstrate the artist’s extraordinary technical skill and his exceptional imaginative power that accompanies his ability to draw upon elements of history and art history. As noted by Piero Tomassoni in the catalogue: “If Borges taught us that life itself is a citation, Pisani plays on the crueller field of cannibalistic, incestuous appropriation. In his work, the union of genres signifies both the mixture of Romanticism, Surrealism, and behavioural art, and the (con)fusion of male and female in the androgyne […]. Embodying the spiritual and earthly creativity of both man and woman, the androgyne is the artist himself, alchemist and dadaist, at the borderline between eroticism and destruction, which, as Bataille notes, are two sides of the same coin”.