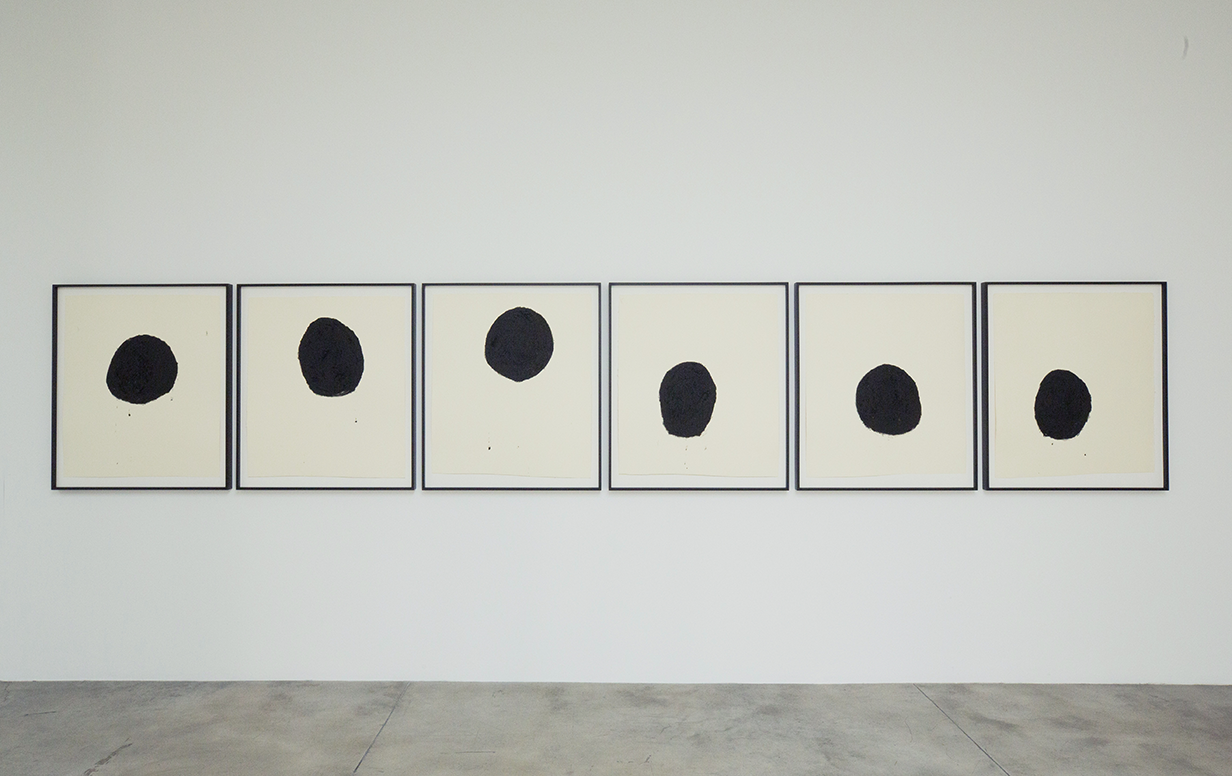 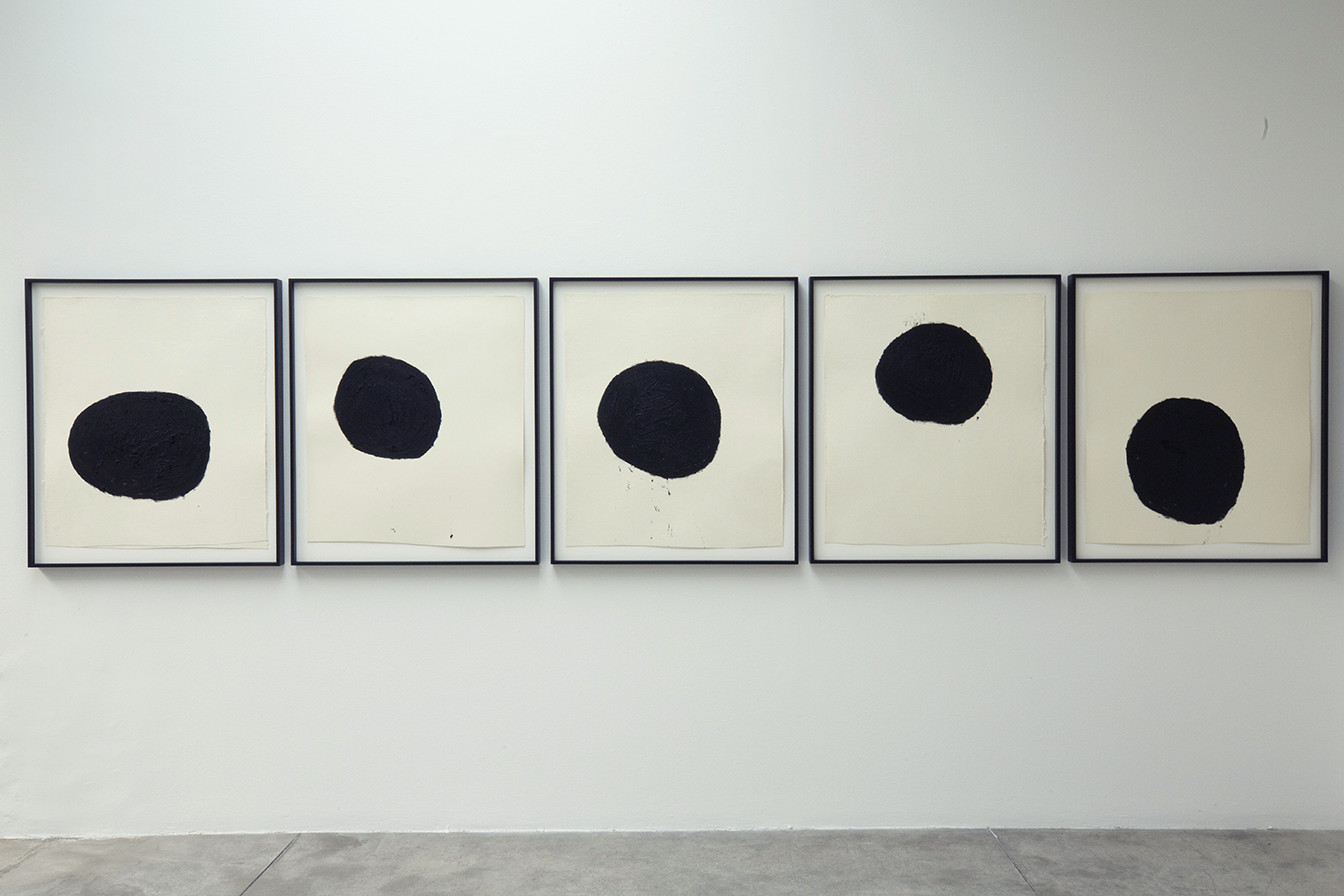 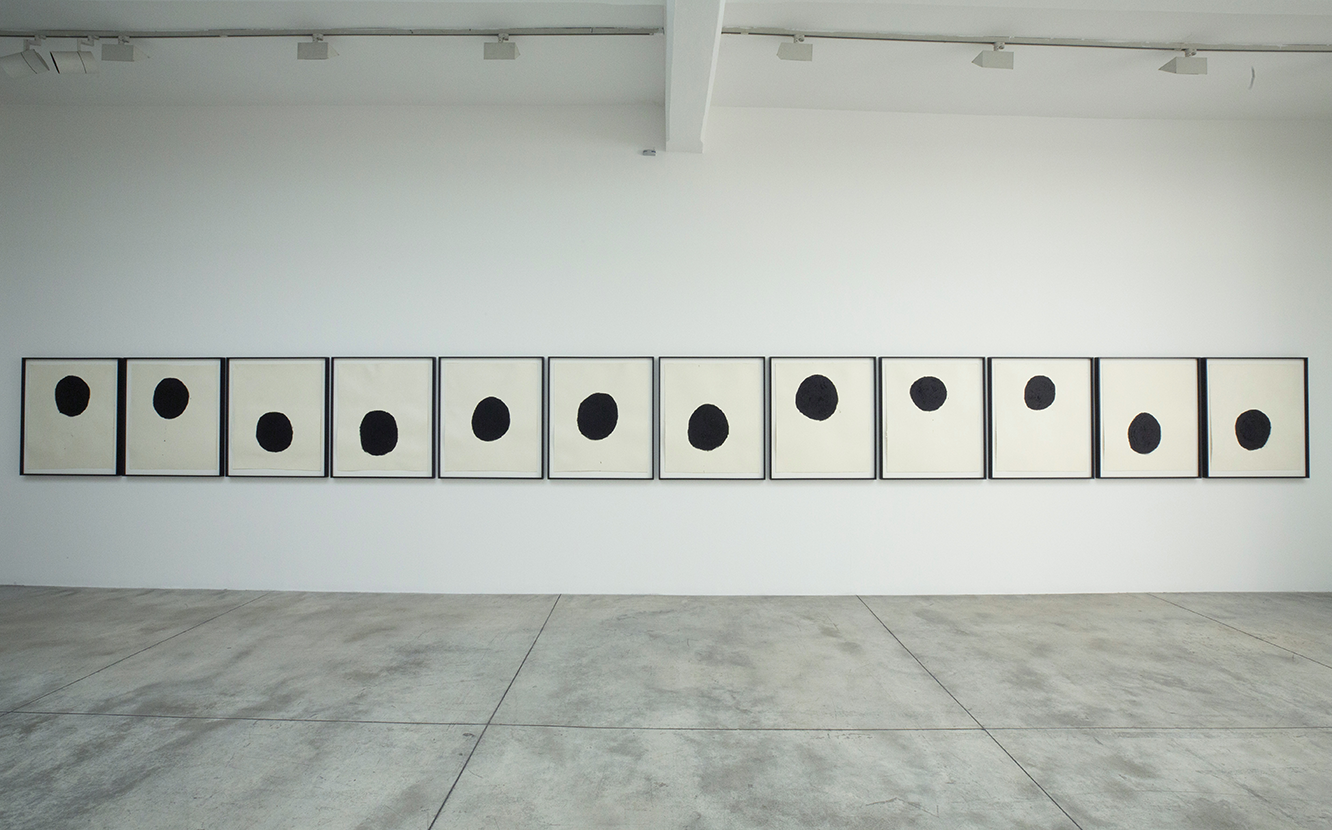 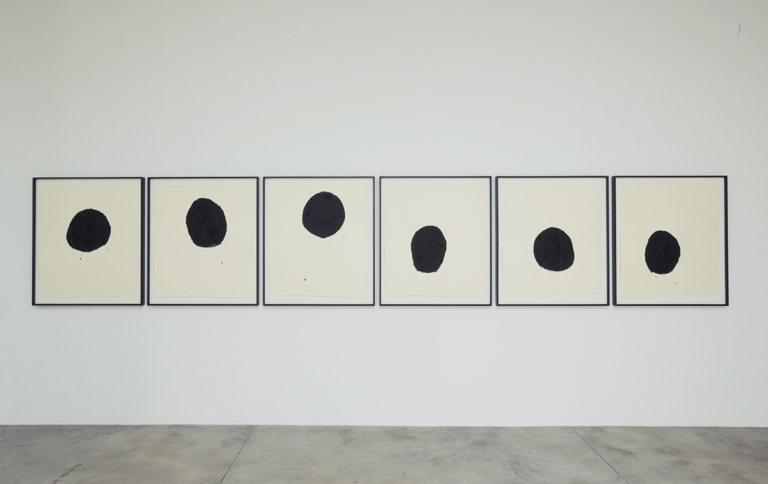 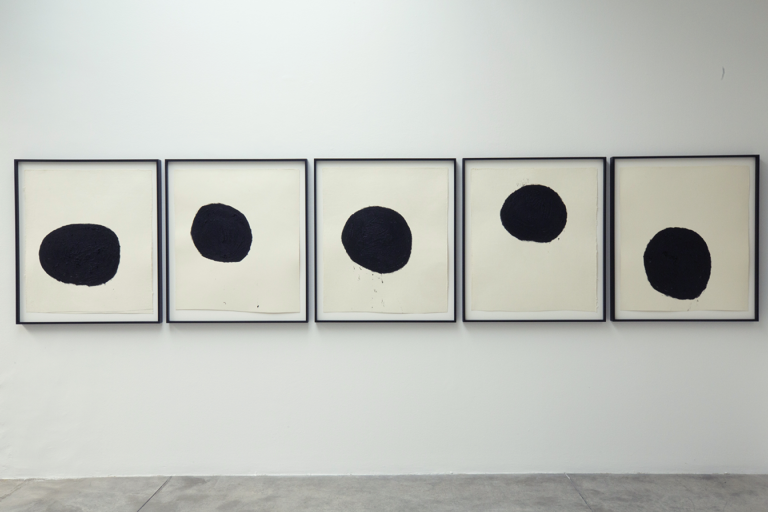 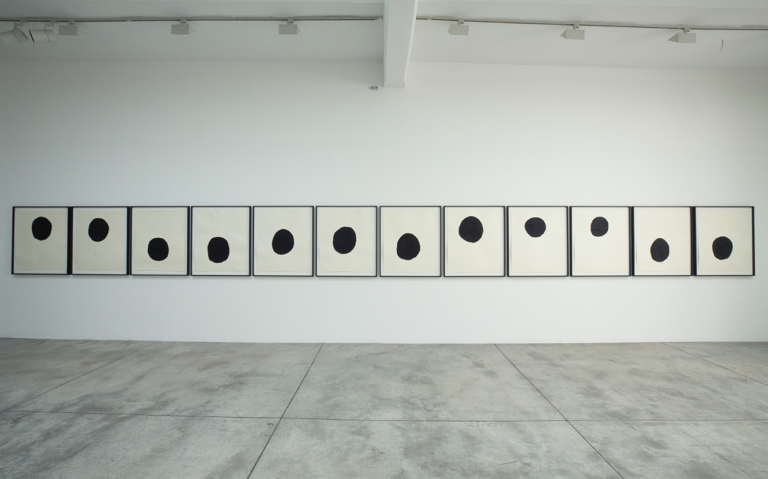 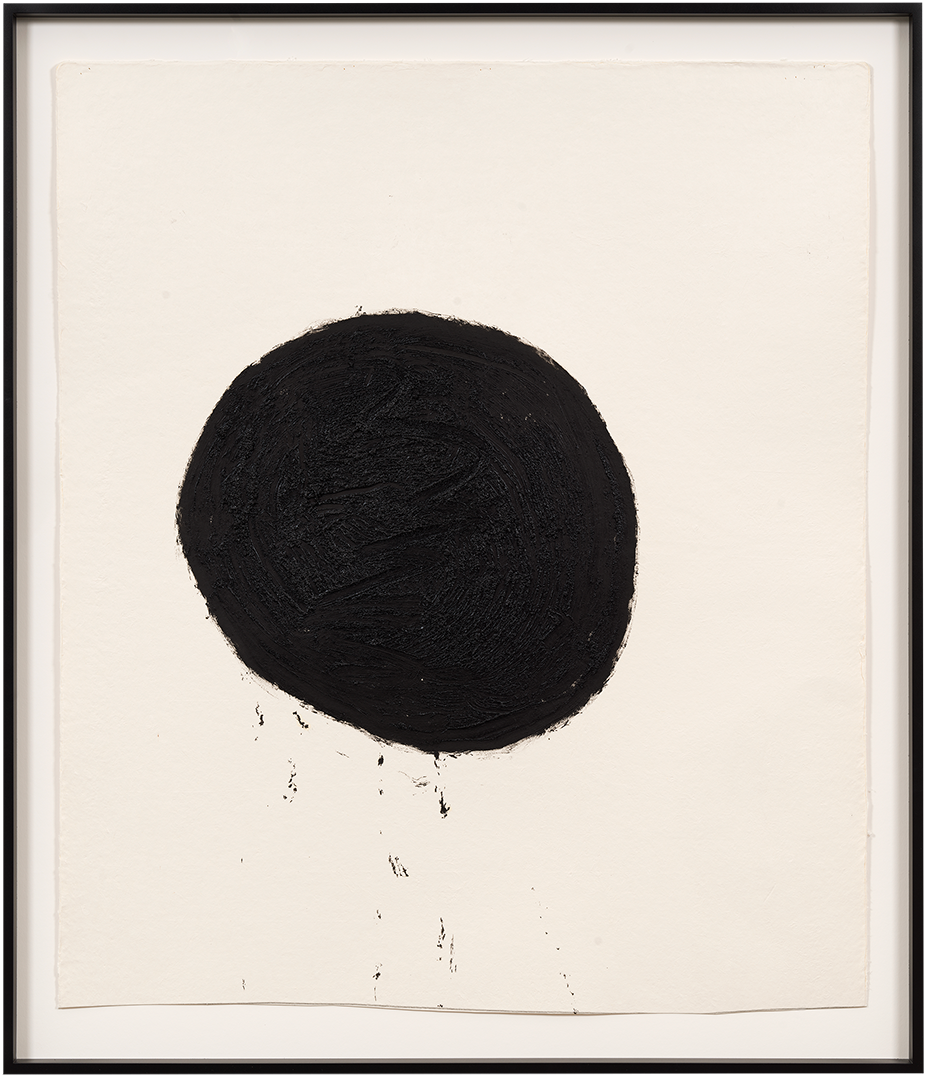 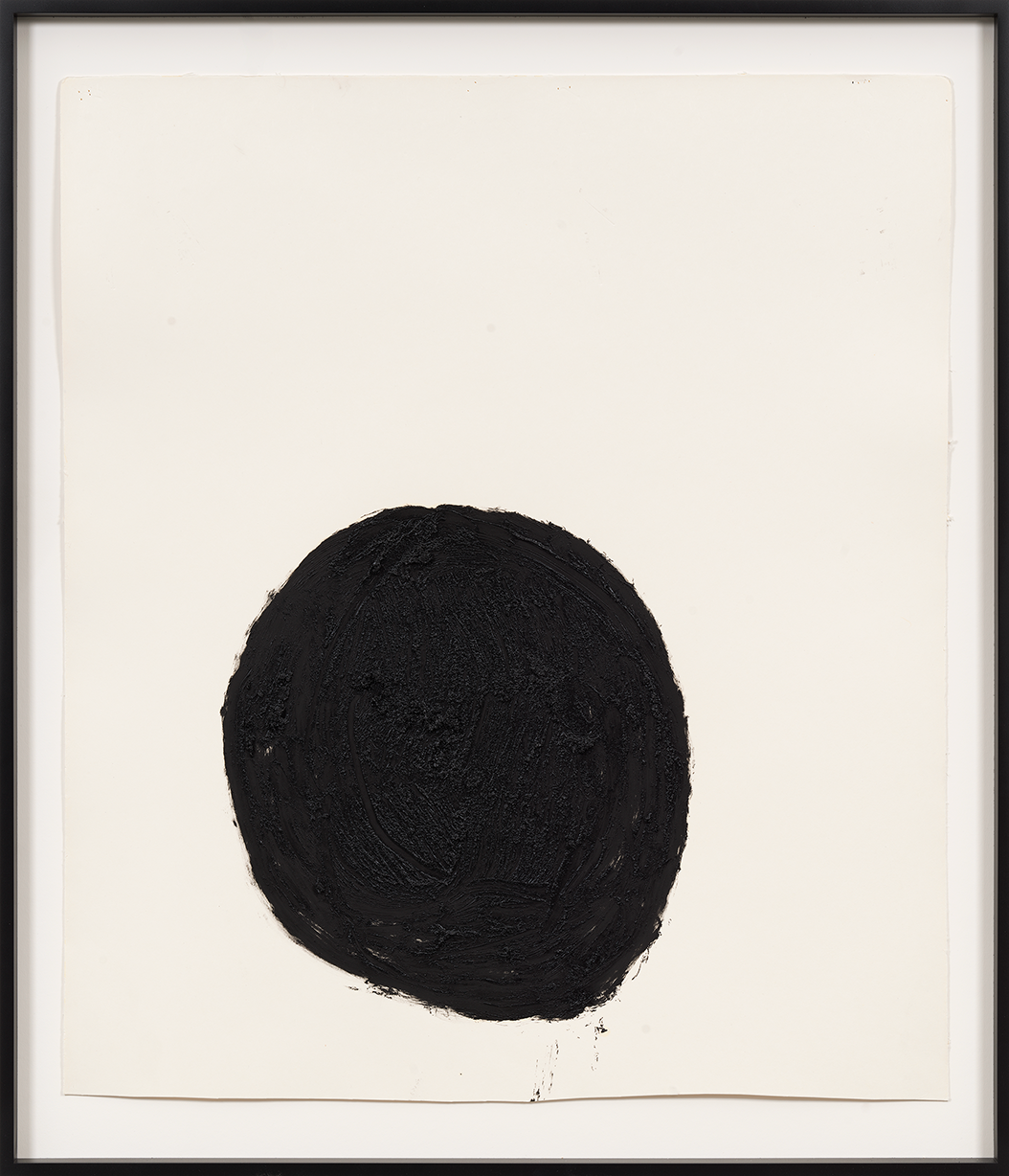 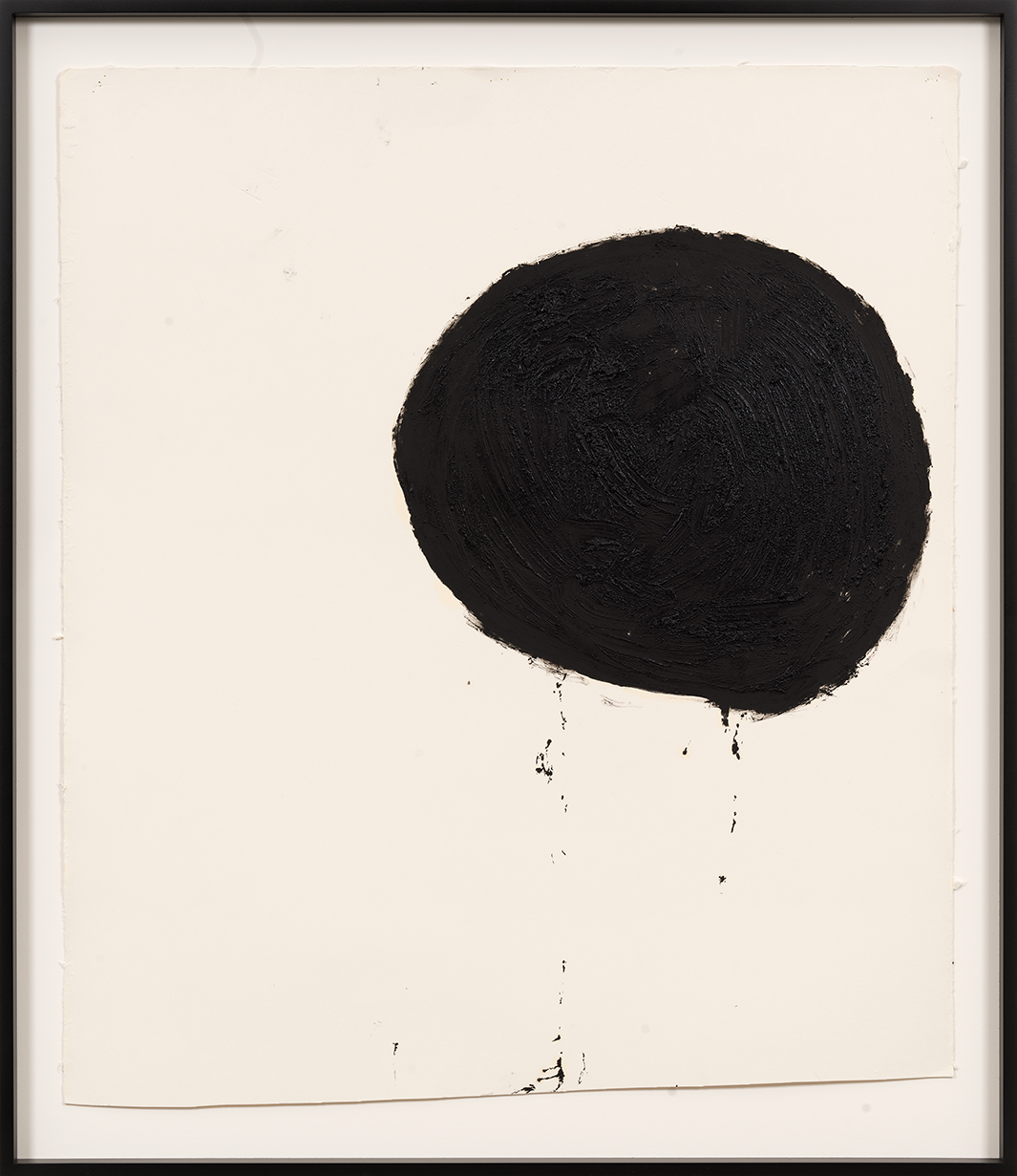 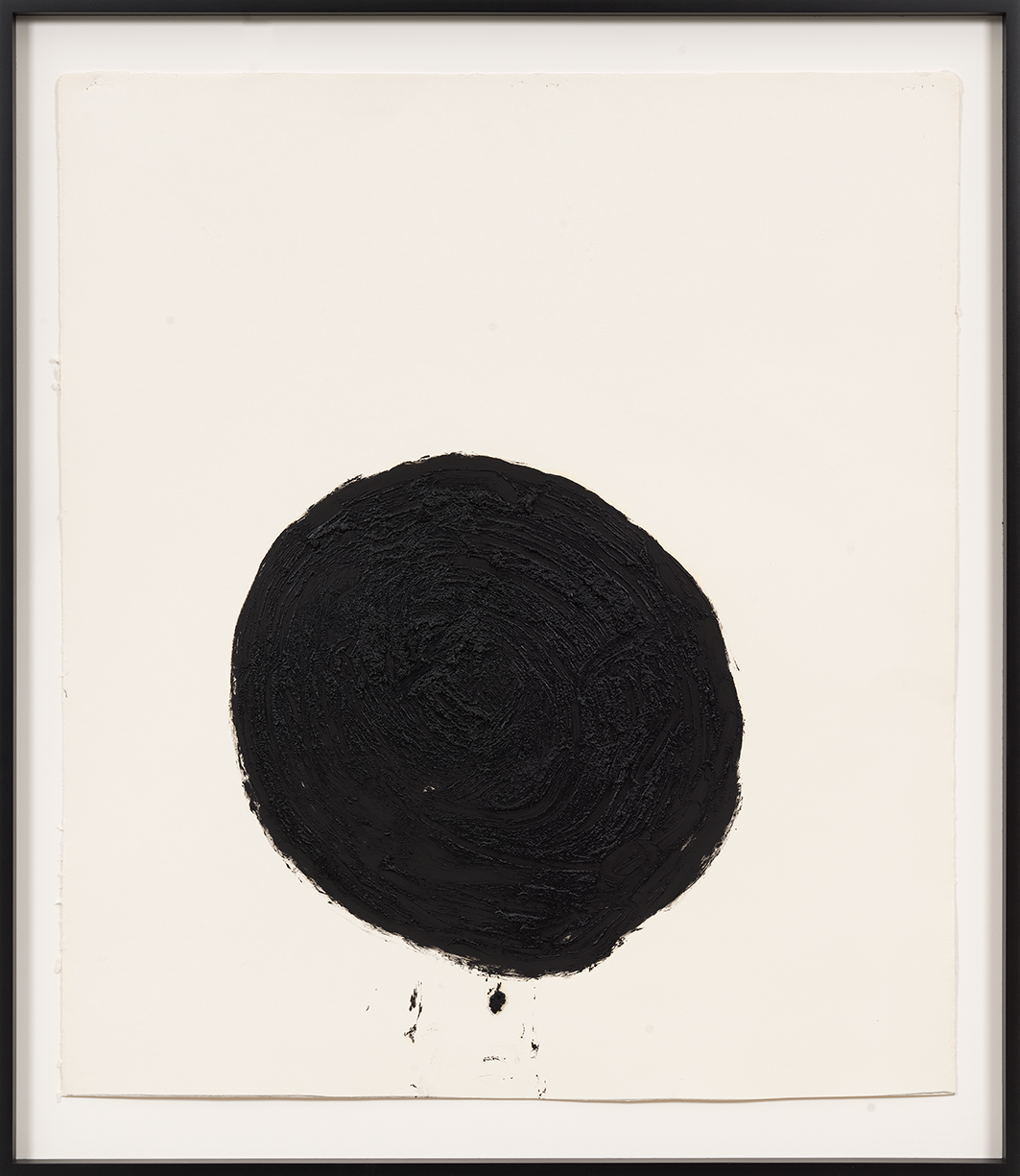 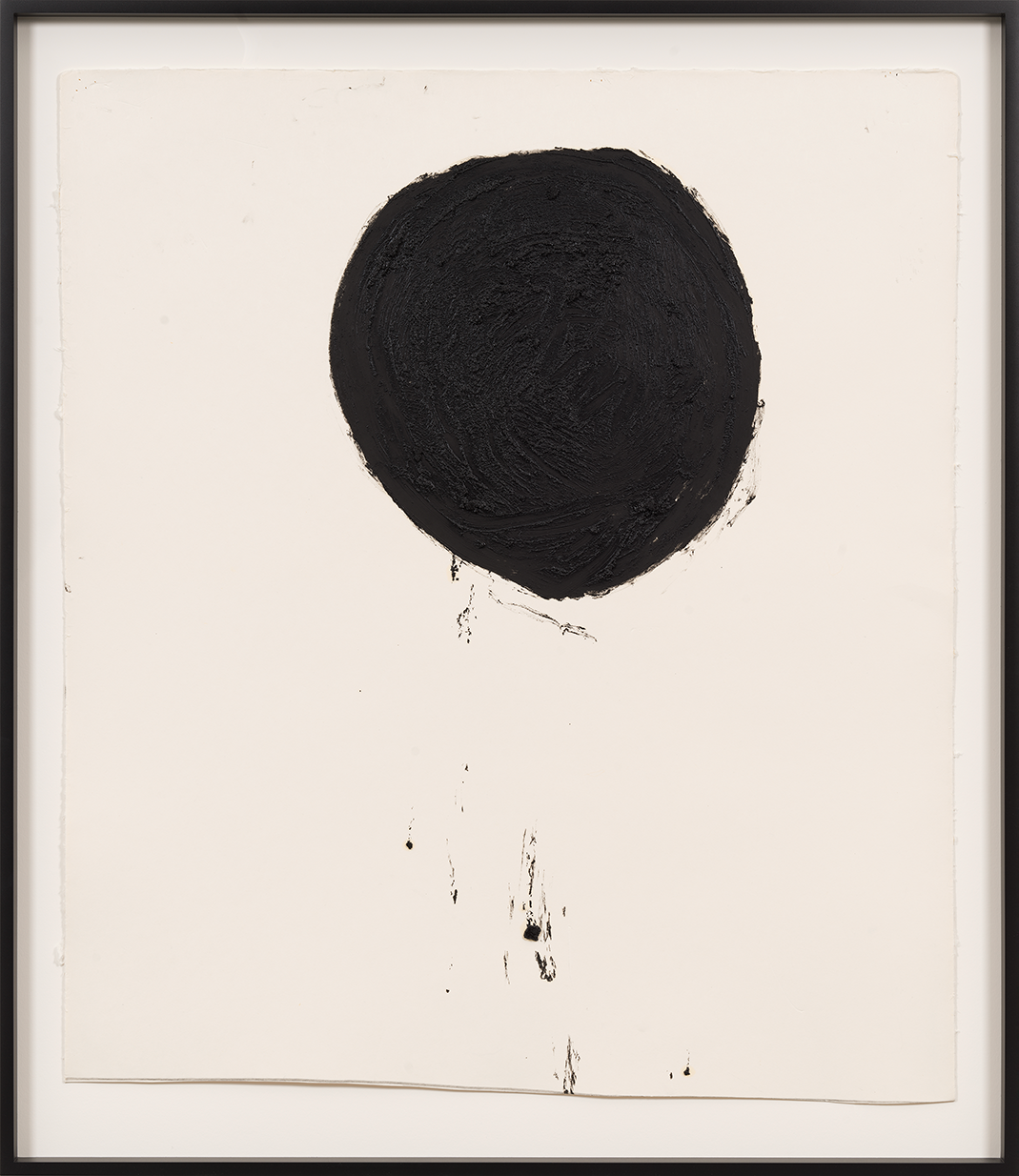 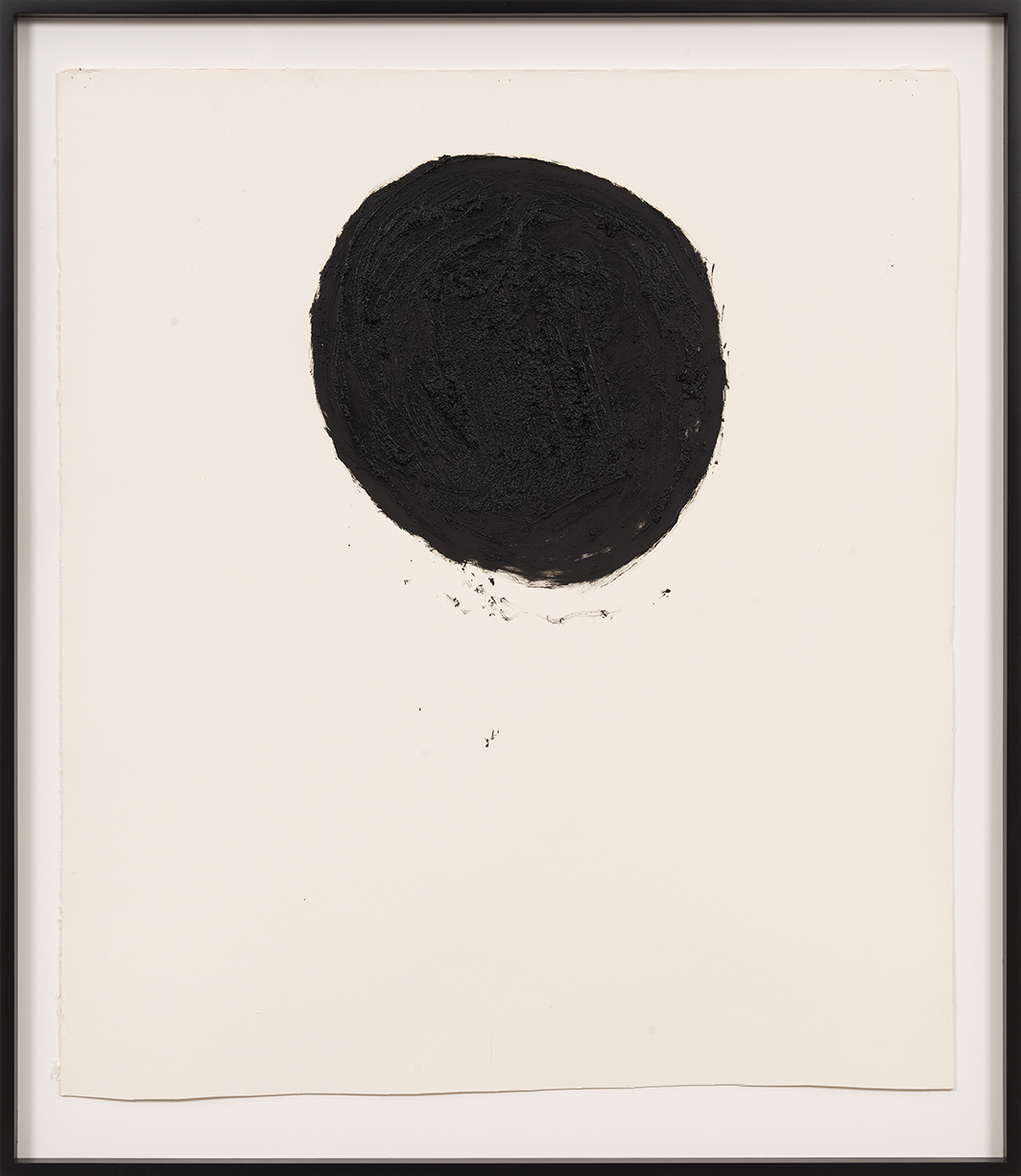 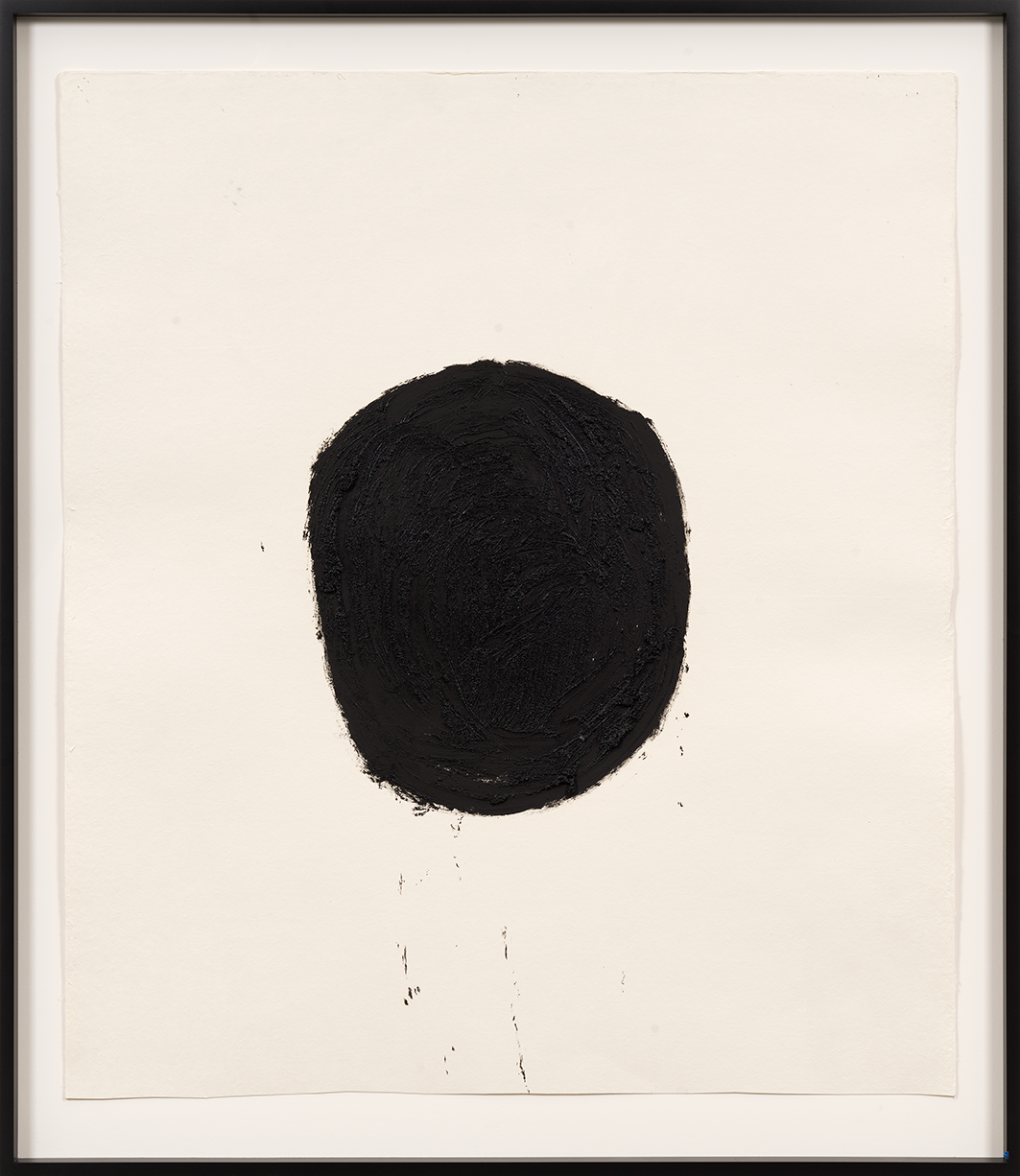 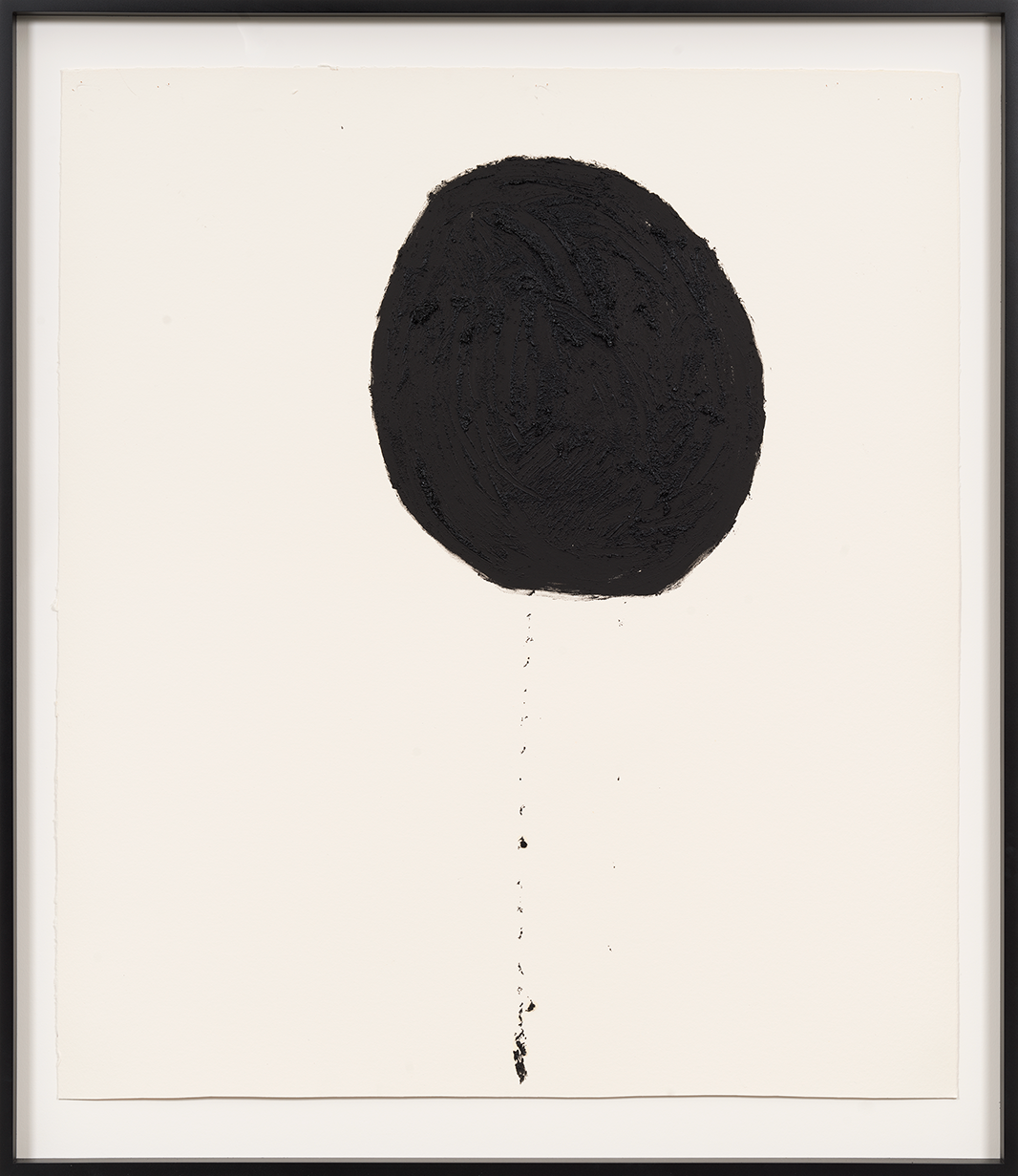 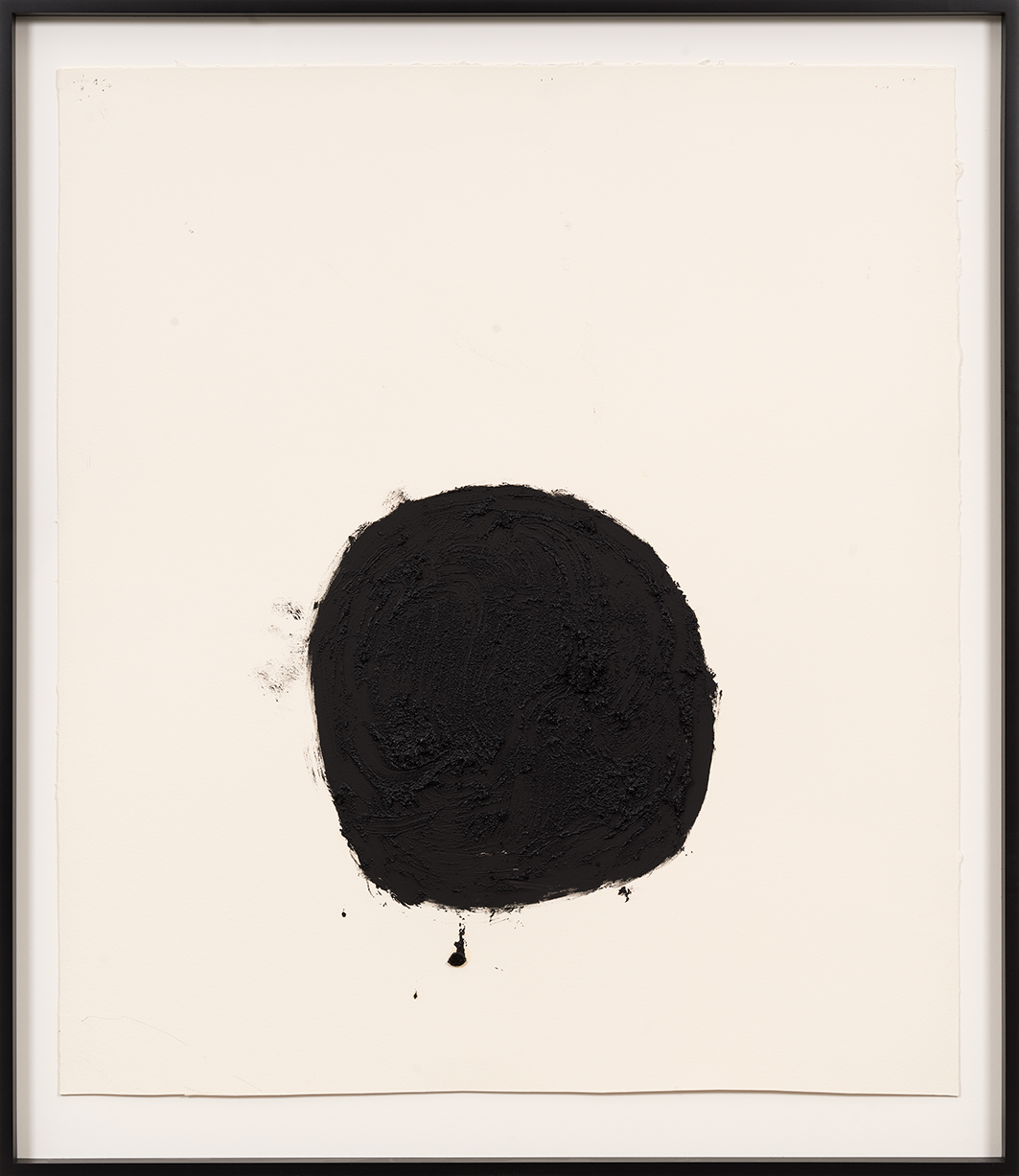 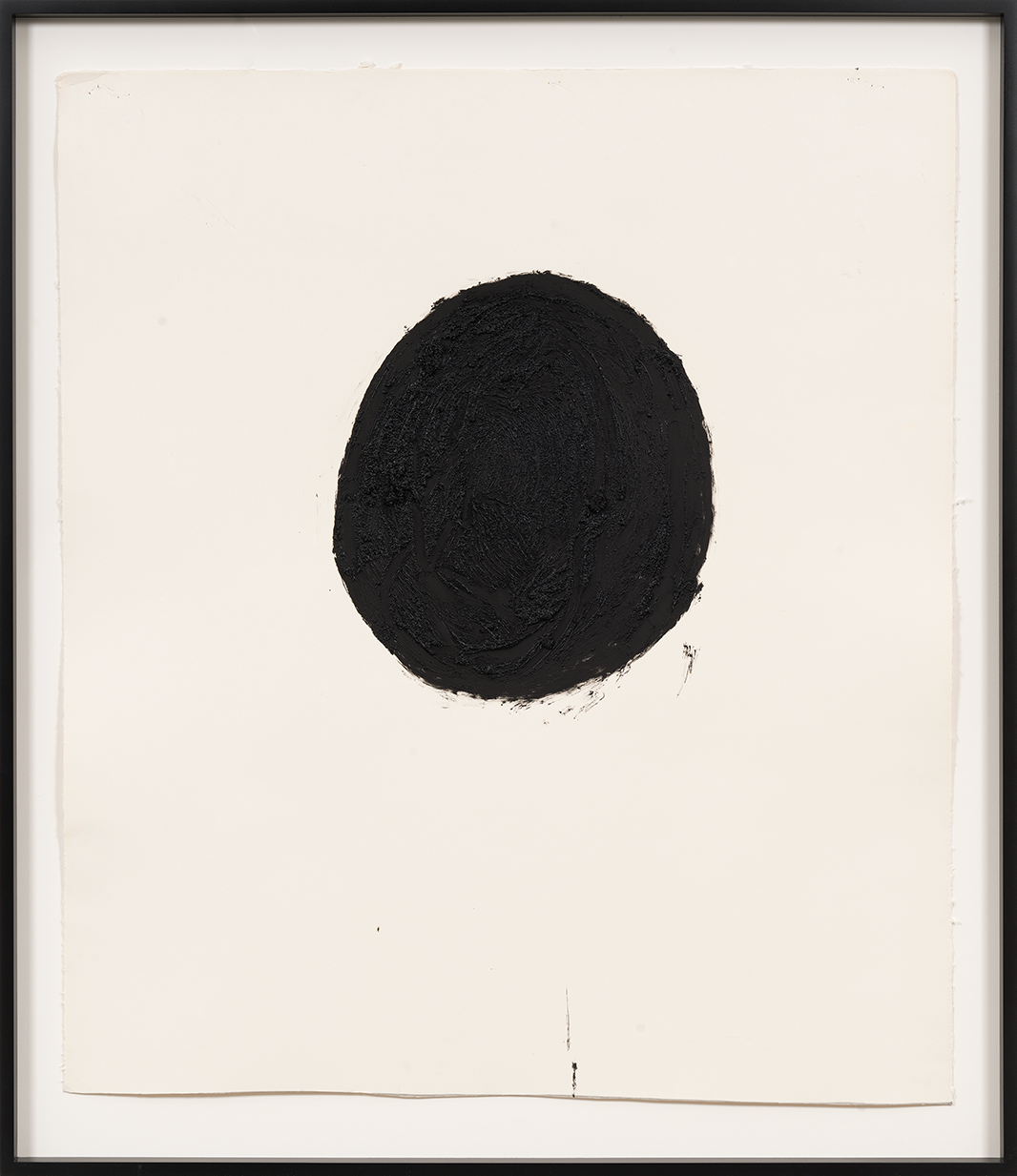 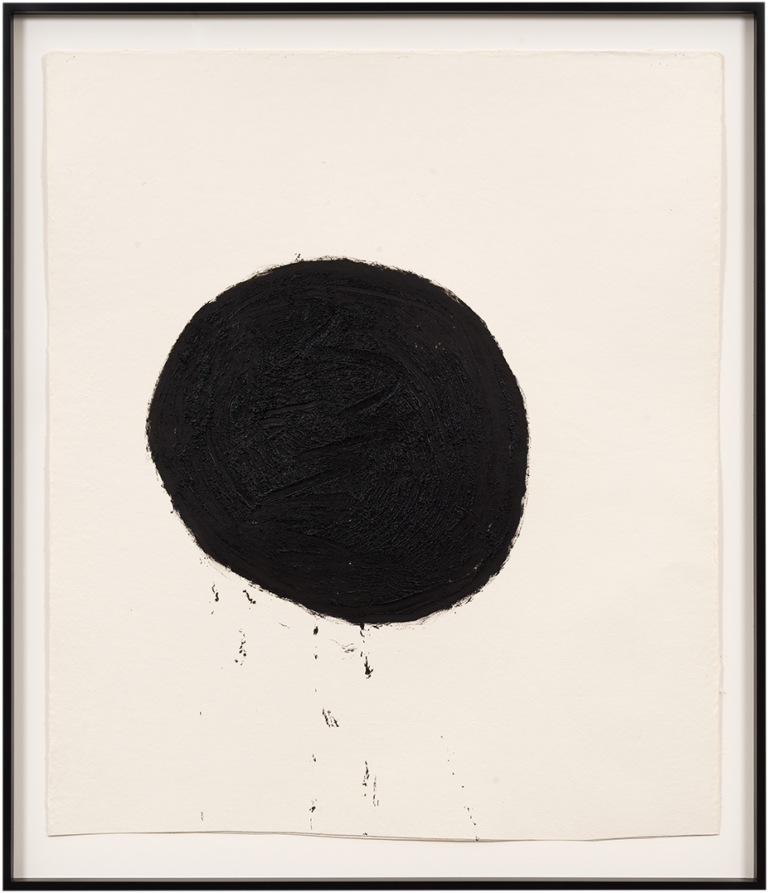 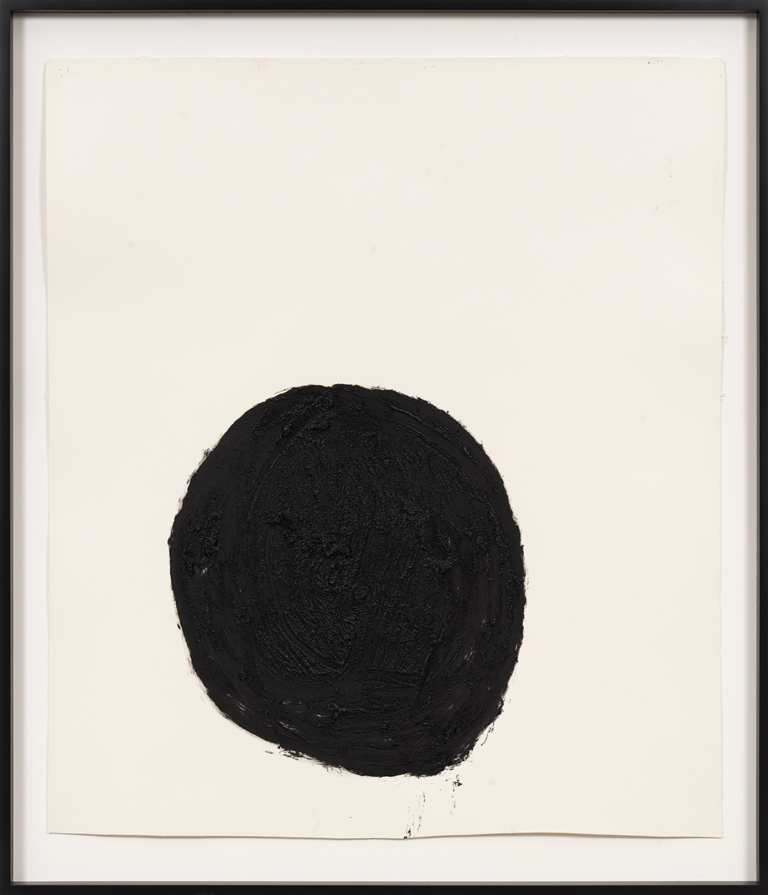 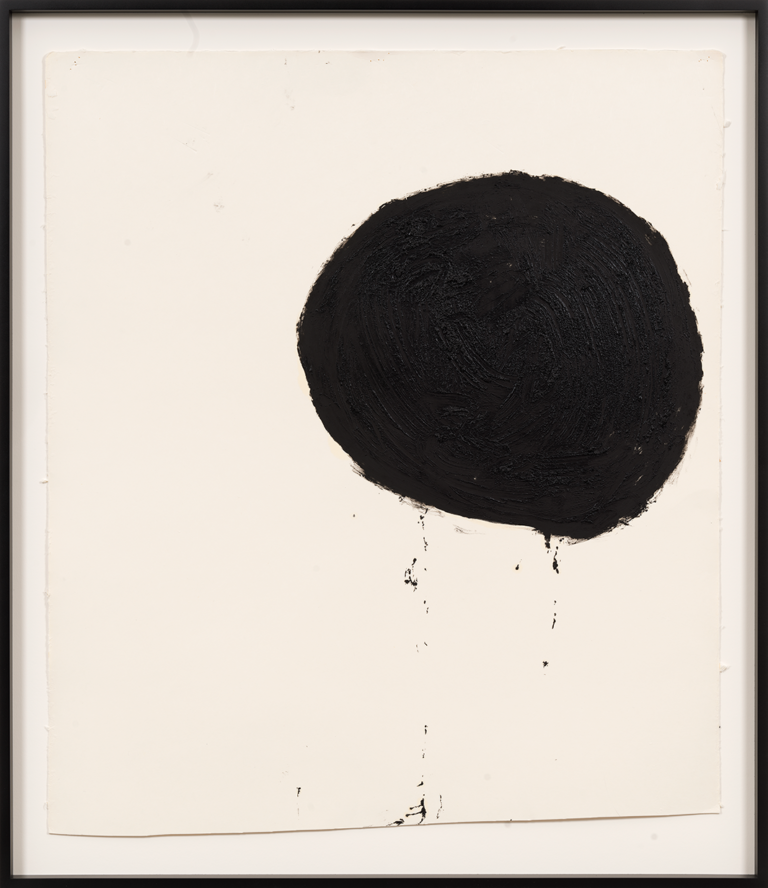 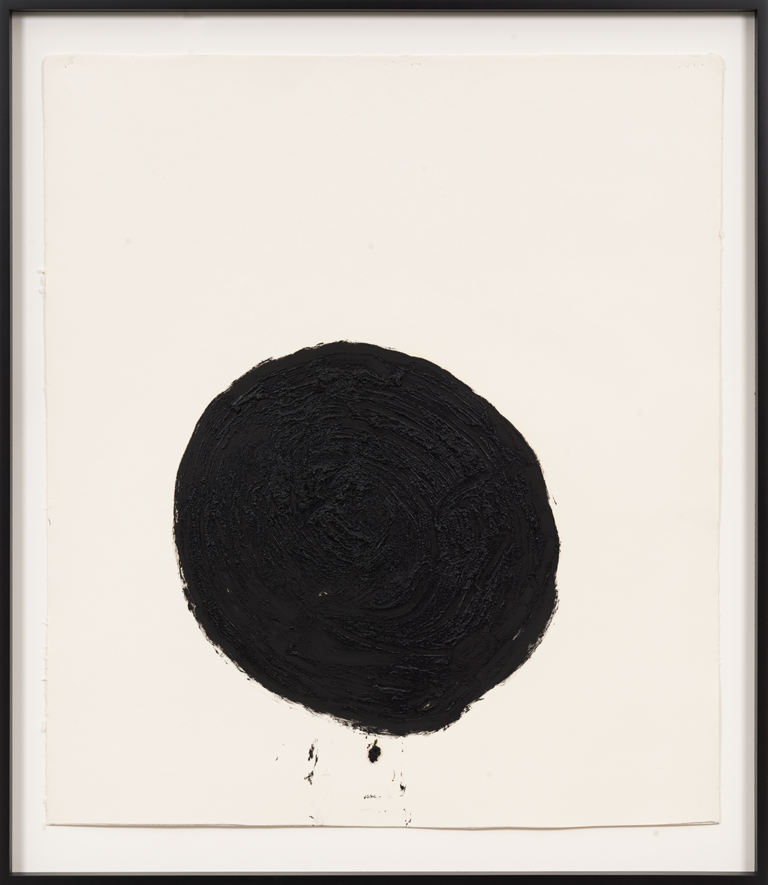 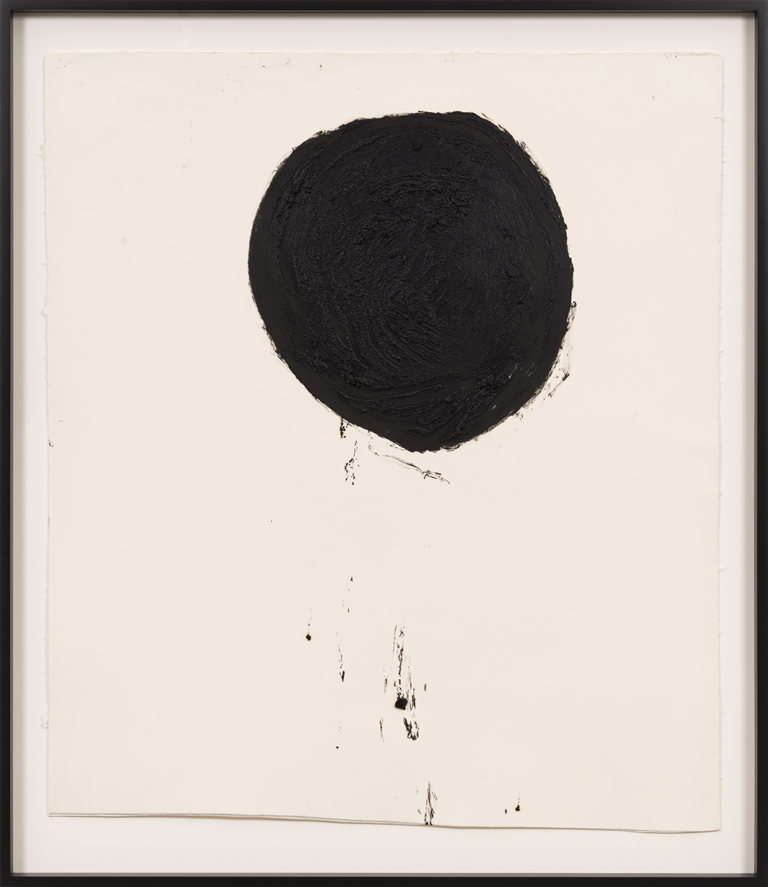 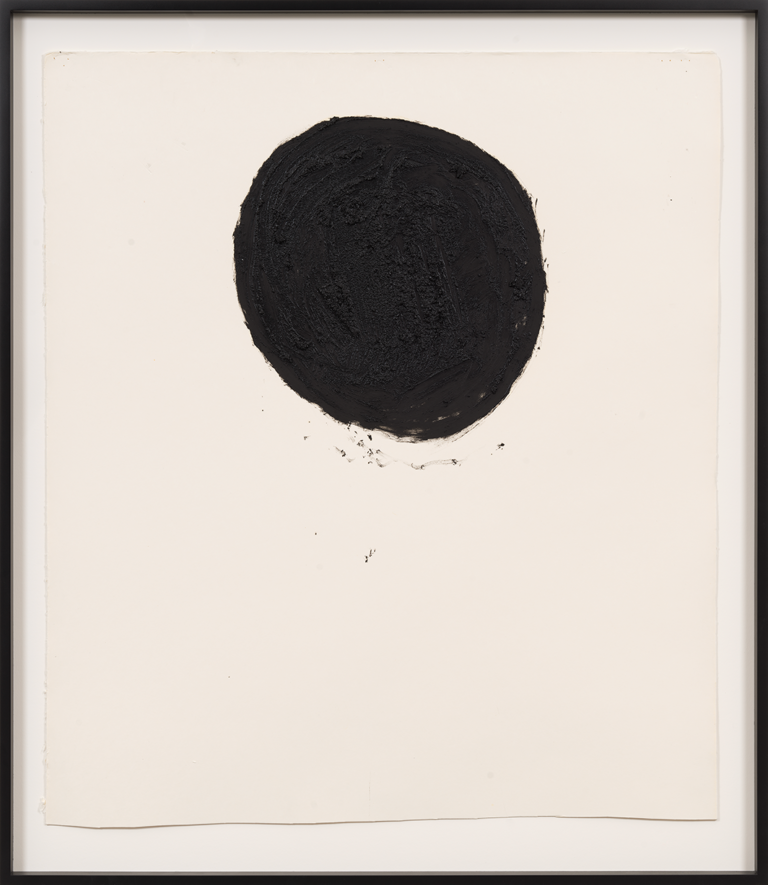 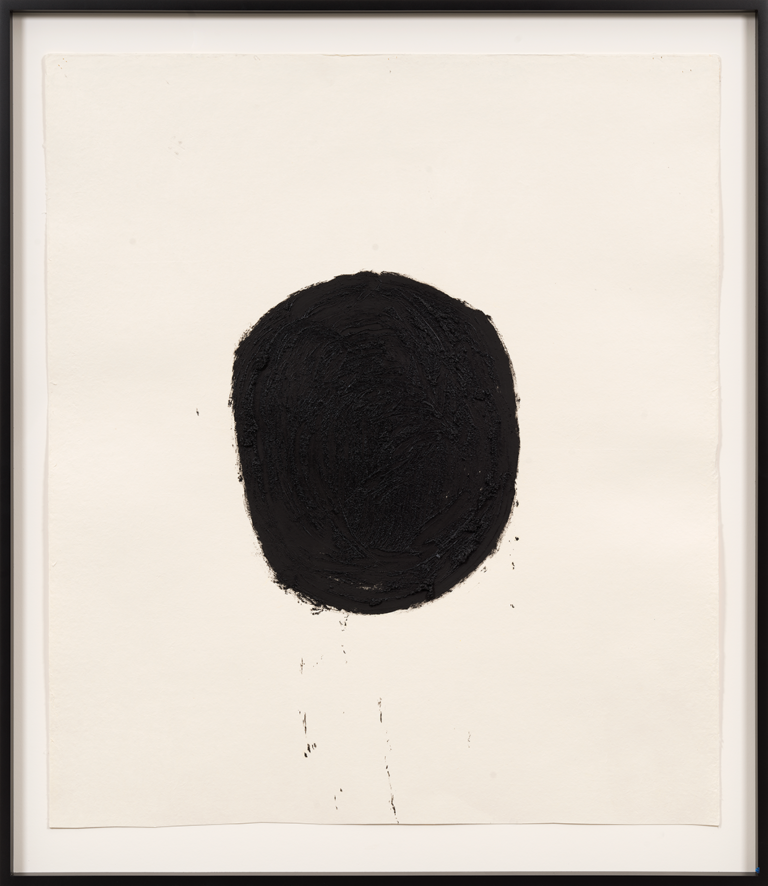 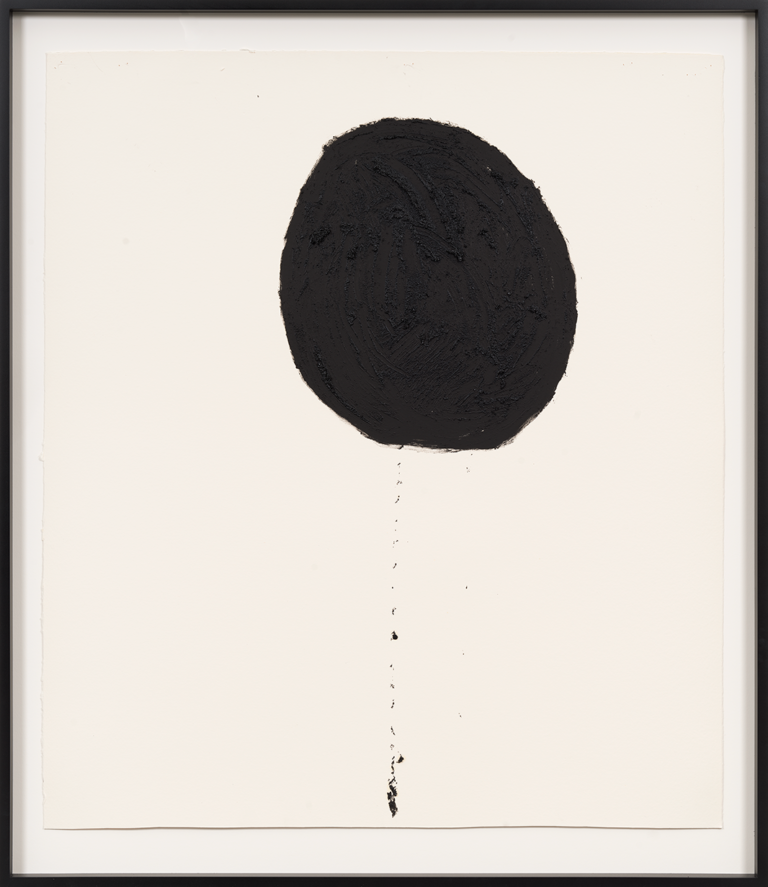 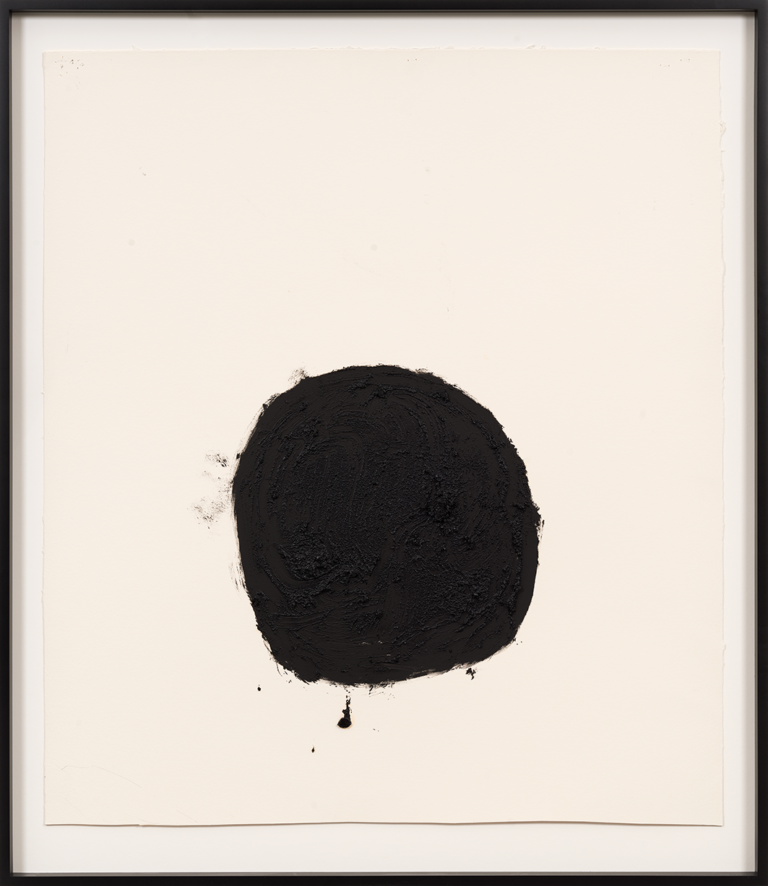 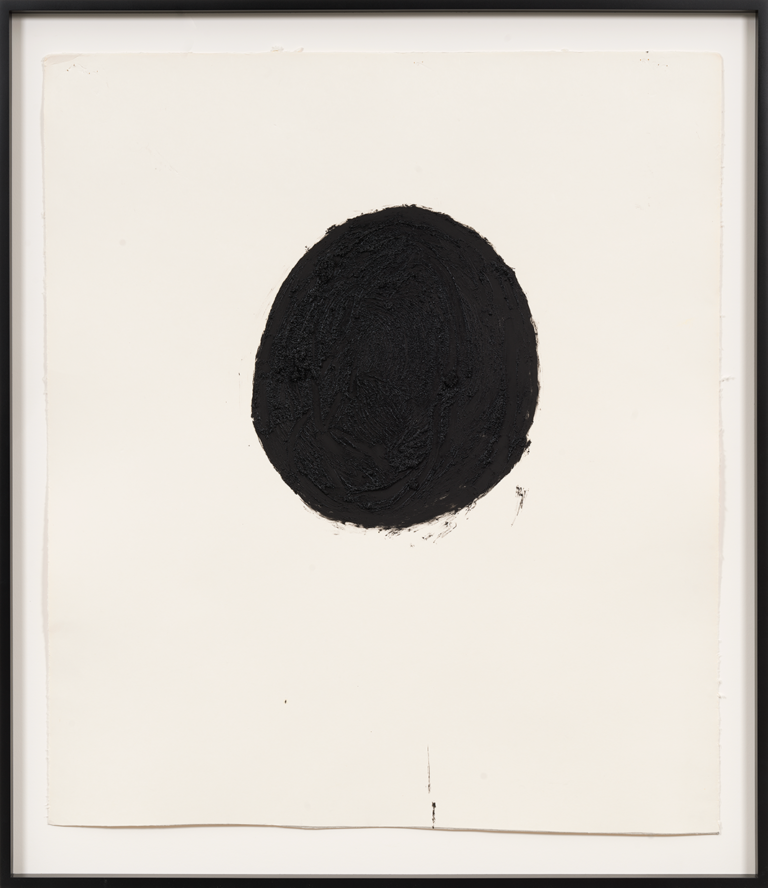 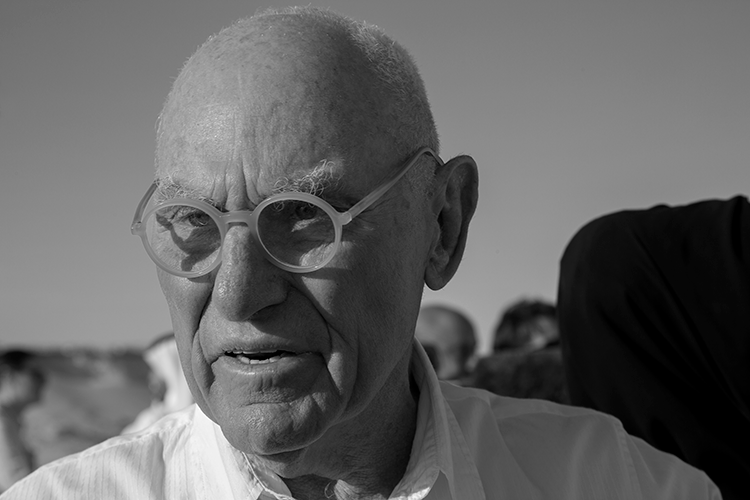 Widely known for his iconic large-scale, site-specific sculptures, Serra has developed a consistent drawing practice throughout his long career, producing works that are immediate and fundamental in their line of investigation and mark making. Operating intuitively within the constraints of established criteria, the artist has been using black paintstick (compressed oil paint, wax, and pigment) since 1971 as his medium of choice.

While integral to the key concerns of time, materiality and process that characterize his sculptural practice, Serra’s drawings are not sketches, studies or precursors to the sculptures. They are works in their own right, each exuding a singular character and energy while defying any metaphorical or emotive associations. The exhibition project presented at Cardi Gallery was curated and designed by the artist himself.

Born in 1938 in San Francisco, Richard Serra lives and works in New York and on the North Fork of Long Island. Serra attended the University of California, Berkeley before transferring to the University of California, Santa Barbara graduating with a BA in English literature; he then studied painting at Yale University, New Haven, Connecticut completing both a BFA and MFA. He began showing with Leo Castelli in 1968, and his first solo exhibition in New York was held at the Leo Castelli Warehouse the following year. His first solo museum exhibition was held at the Pasadena Art Museum, California, in 1970.

One of the most significant artists of his generation, he has produced large-scale, site-specific sculptures for architectural, urban, and landscape settings spanning the globe, from Iceland to New Zealand.