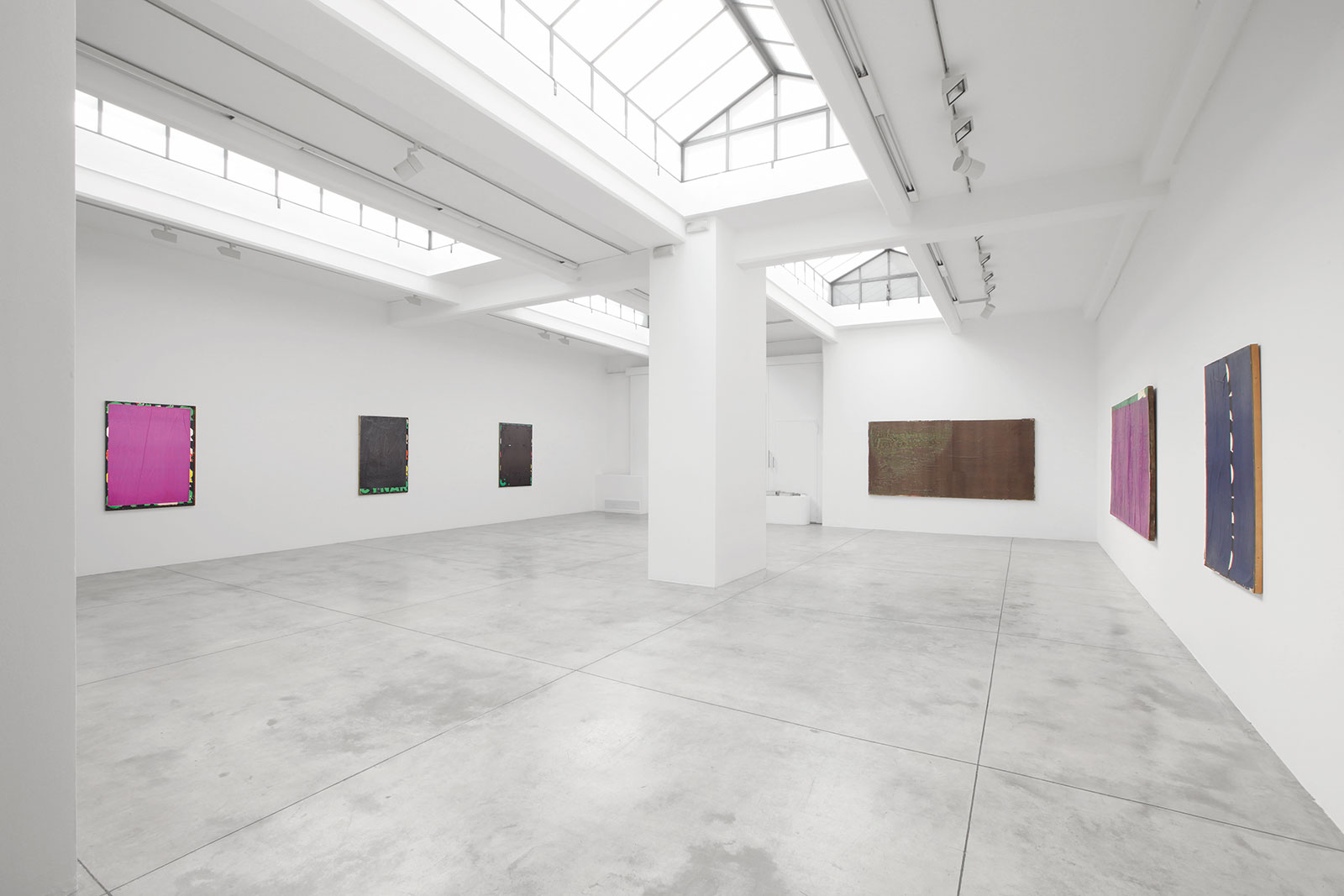 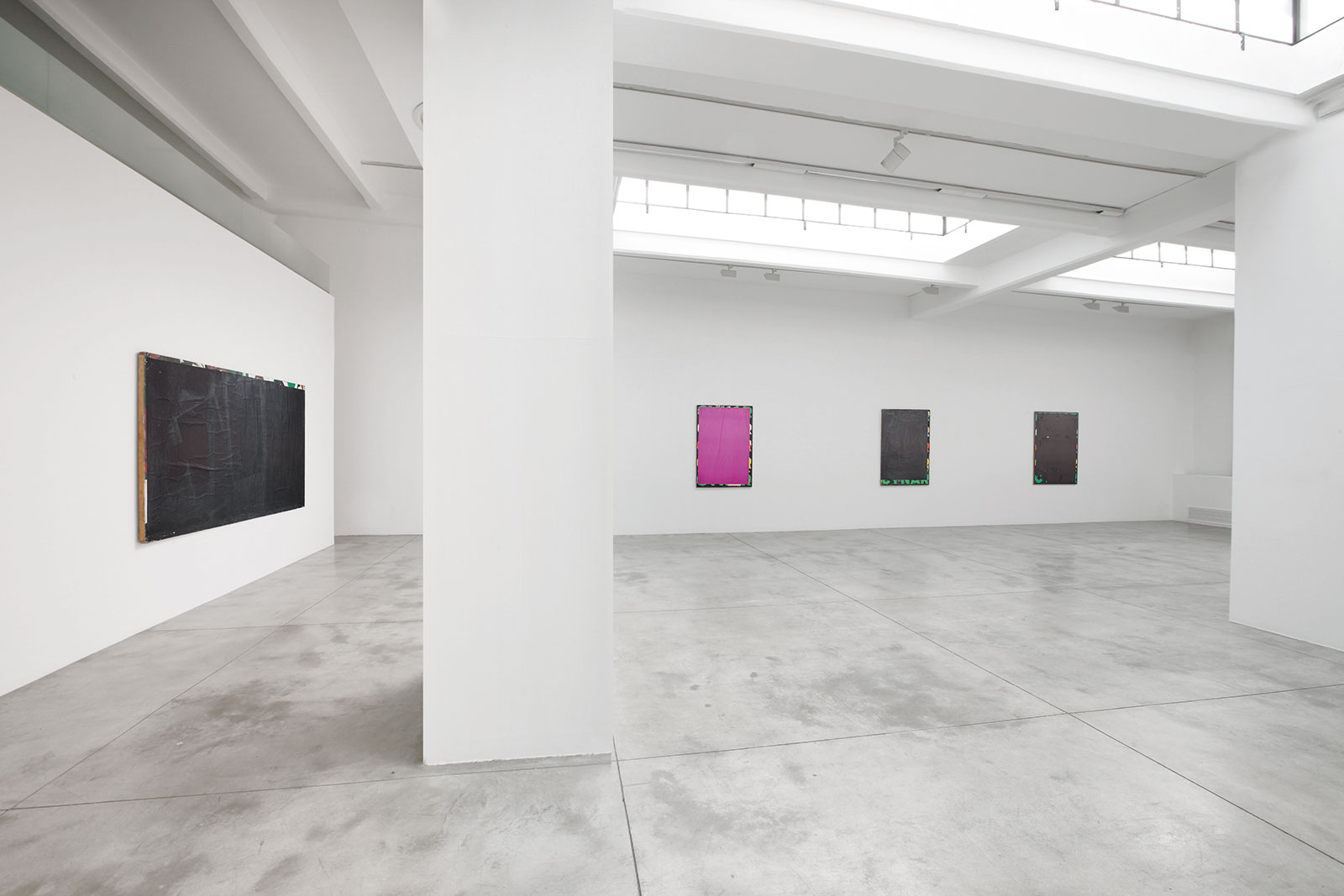 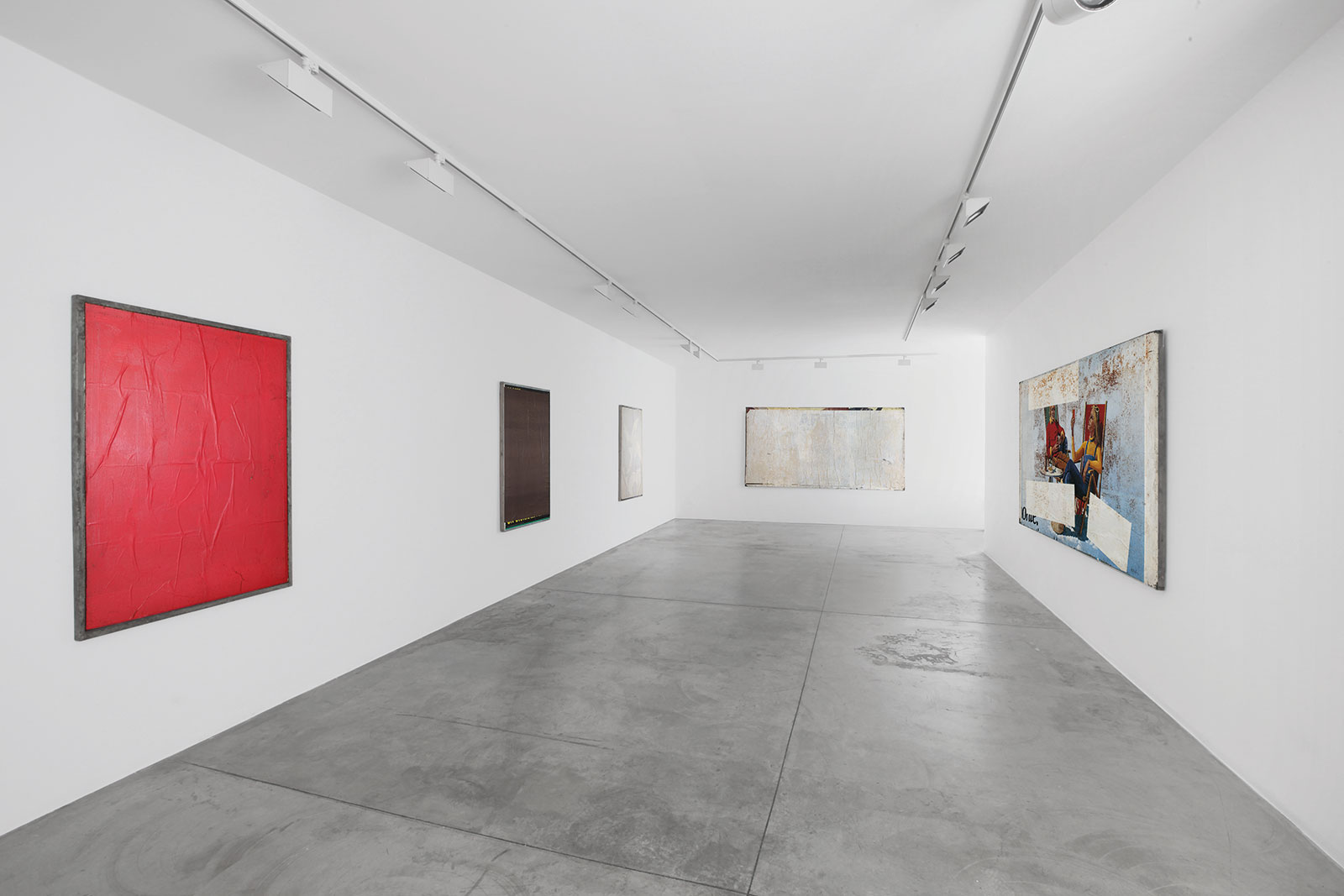 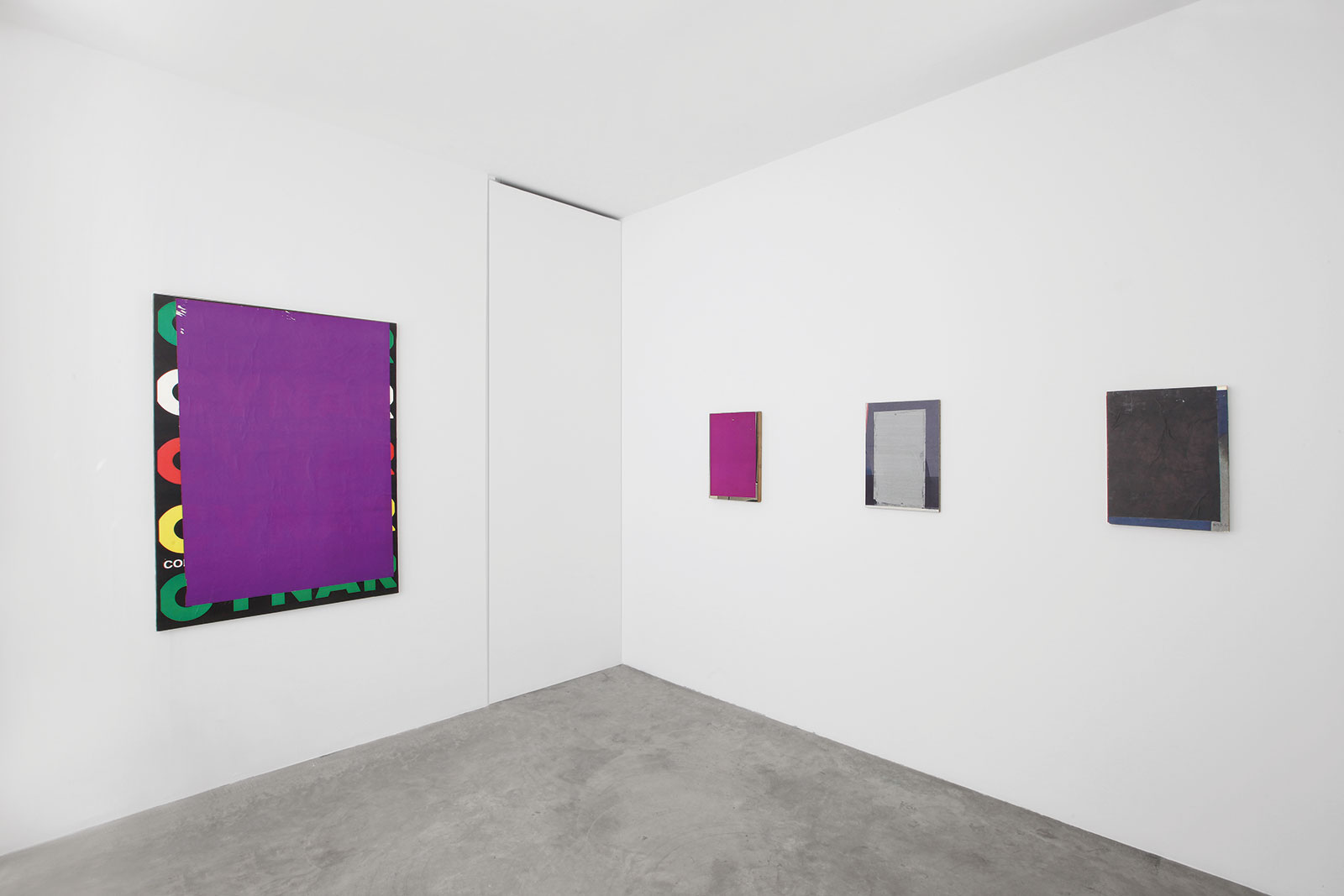 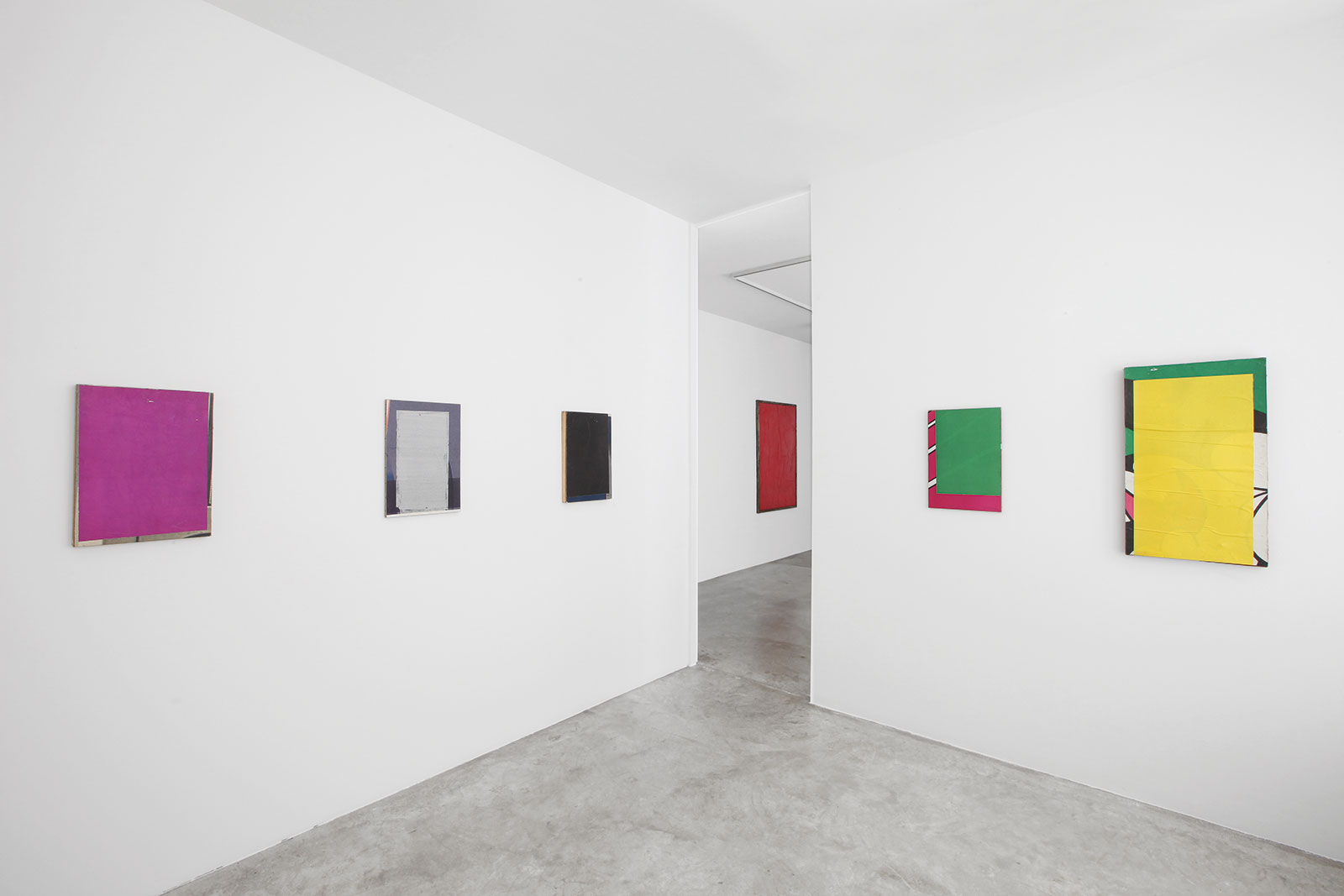 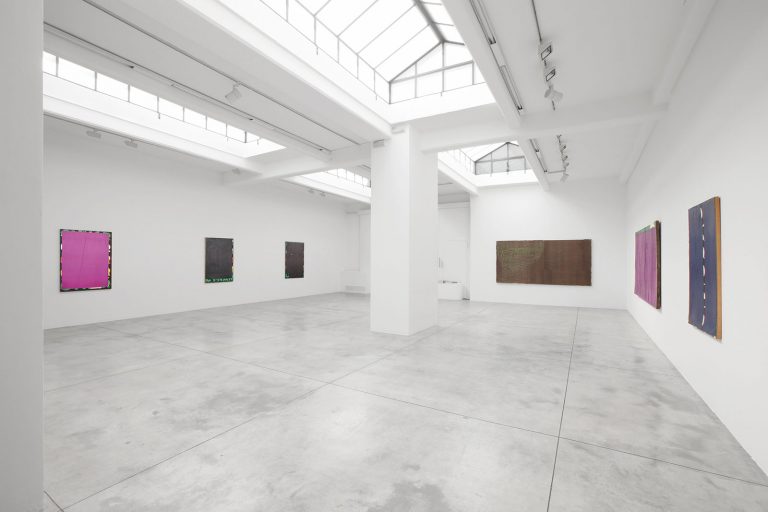 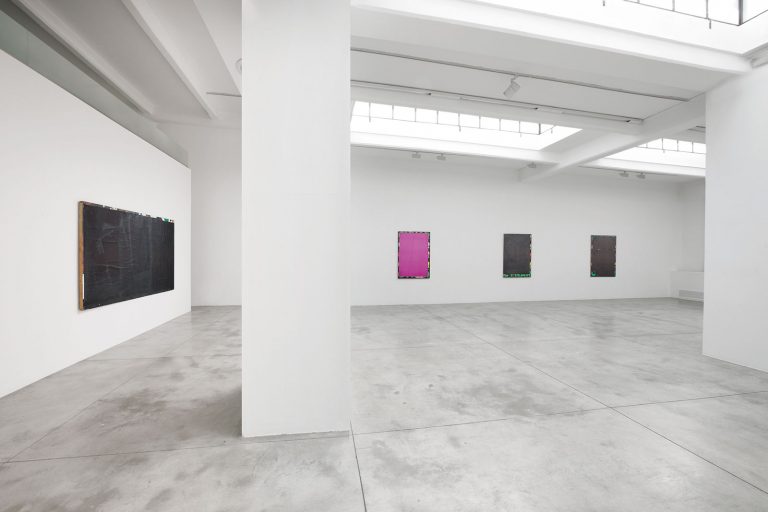 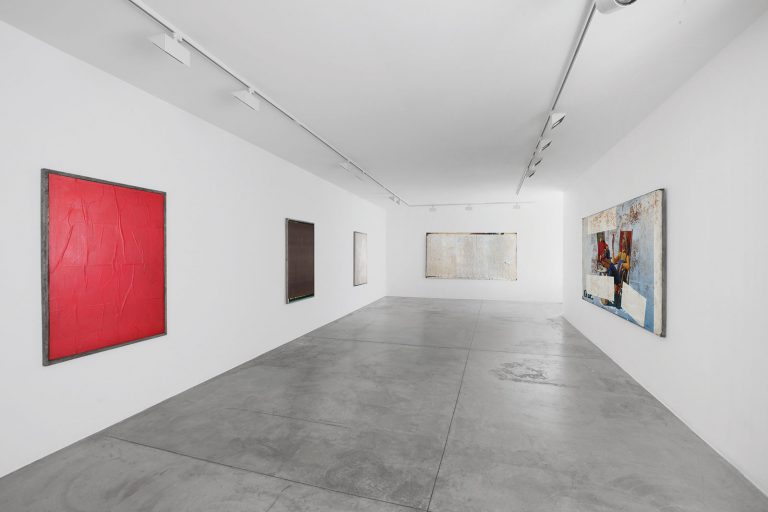 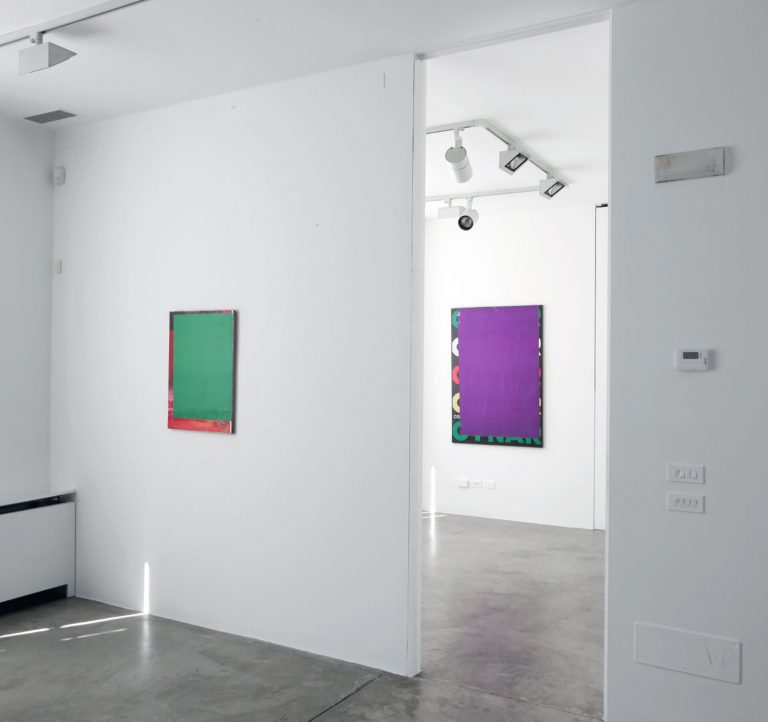 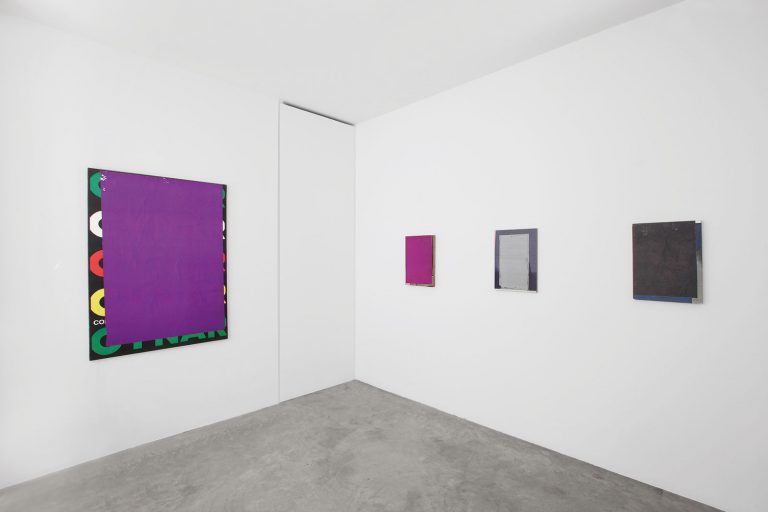 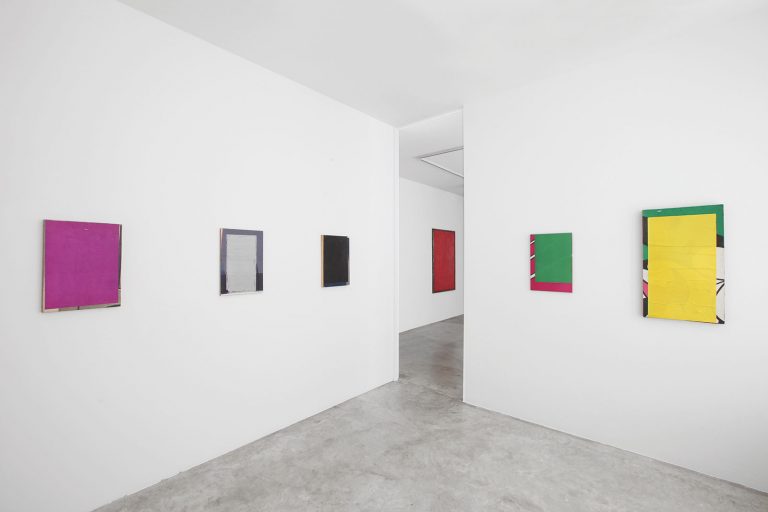 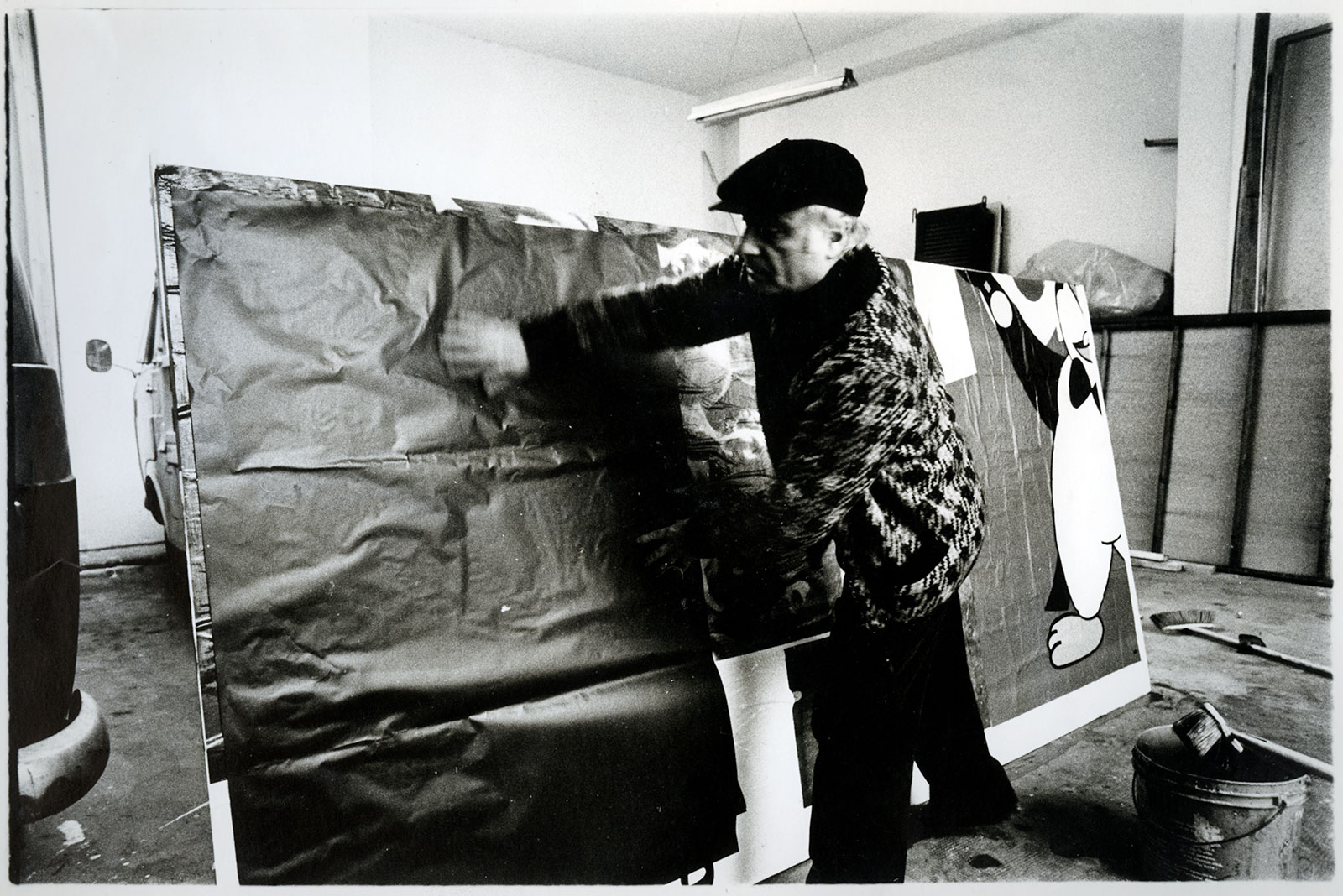 Cardi Gallery, Milan is glad to present Mimmo Rotella. Blanks, an exhibition dedicated to a selection of works produced by Mimmo Rotella from the beginning of 1980s.

If with the décollages, realized tearing posters taken directly from the street, the artist had discovered the infinite possibilities of the popular image, with the blanks (also called ‘coperture’) he set out to explore the temporal and linguistic limits of this mode of communication. The street and the city were once again sources of inspiration for the artist that, wondering around Milan, discovered that the posters were covered up by monochrome pieces of paper when the time of their display on the city walls was over. Fascinated by the hidden message, obliterated by a quite anonymous paper, he started to create the blanks: a procedure that cancel the chaos, the disorder, the superimposition shown with the décollage covering them with a new skin made up of monochrome tissue paper revealing the infinite possibilities of colour, of transparency and of the essential act.

The majority of the blanks were created in the beginning of 1980s by sticking large monochrome – black, white and coloured – sheets of paper onto old and disused advertising hoardings. Right at the beginning of that decade Rotella left Paris and moved for good to Milan. He had a new studio and began to forge new links with the city and its streets. The ‘coperture’ were the starting-point for his subsequent research, marked by for a return to the image through an approach influenced by the graffiti language.

The blanks were shown for the first time in Milan in January 1981. Since then these works have been exhibited on very few occasions. So Cardi Gallery is trying to fill this gap and presenting to the public a little-known but crucial aspect of Mimmo Rotella’s production.

A catalogue, that is the first publication to be devoted entirely to the subject, accompanies the show and we believe it bodes well, and can be an excellent point of departure, for future studies of this series of works. The exhibition Mimmo Rotella, Blanks is part of “Mimmo Rotella 2016” an initiative linked to the tenth anniversary of the passing of Mimmo Rotella. It involves a number of galleries and institutions in Milan, witnessing the relationship between the artist and the city where he worked and lived in his last years.

The initiative is realized in collaboration with Mimmo Rotella Institute, set up in 2012 by Inna and Aghnessa Rotella with the aim of compiling the catalogue raisonné, improving understanding of the figure and the art of Mimmo Rotella and promoting his work at the national and international level. The Mimmo Rotella Institute is directed by Antonella Soldaini with the scientific support of Veronica Locatelli.

With this show Cardi Gallery confirms once again its interest for national and international historical artists.