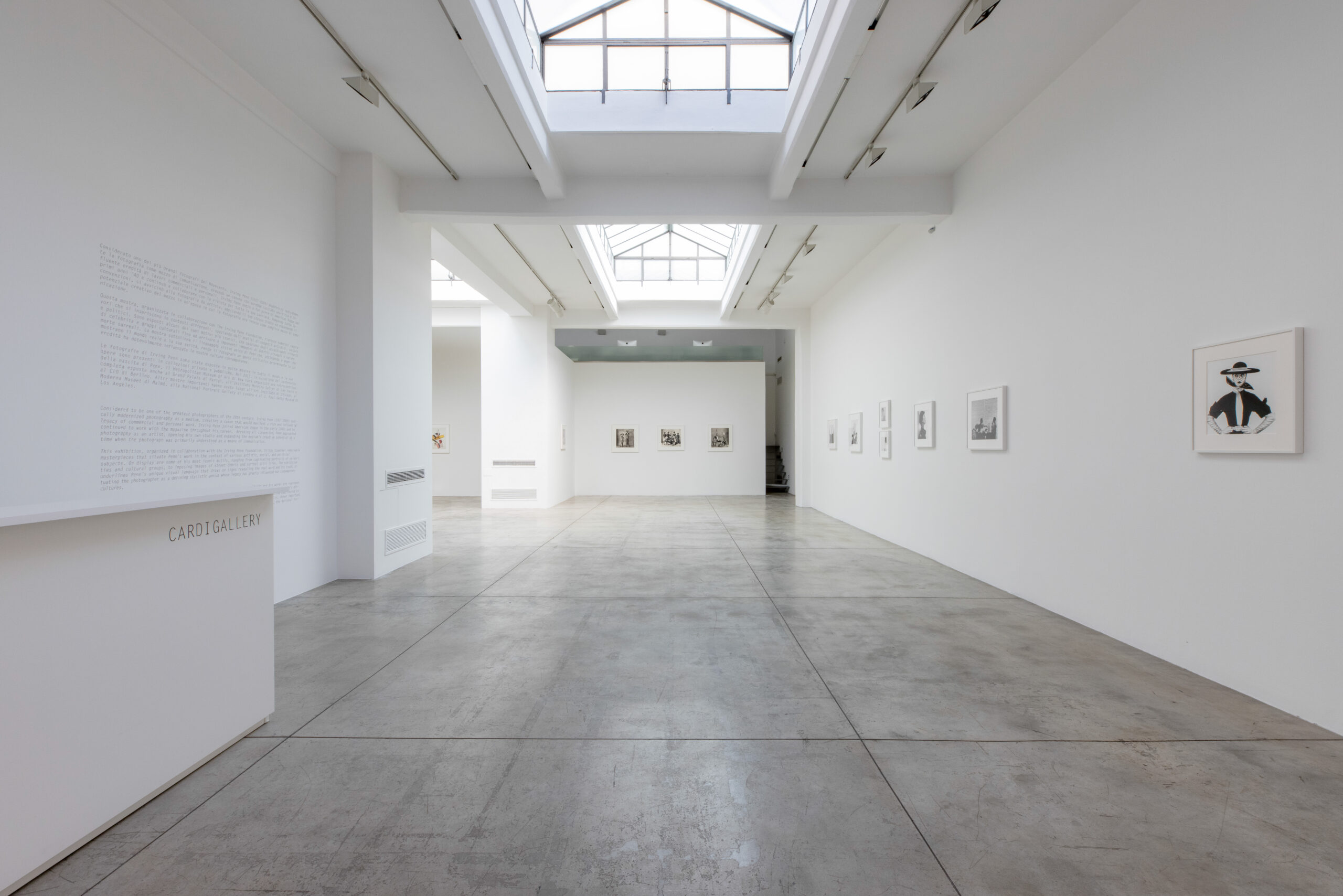 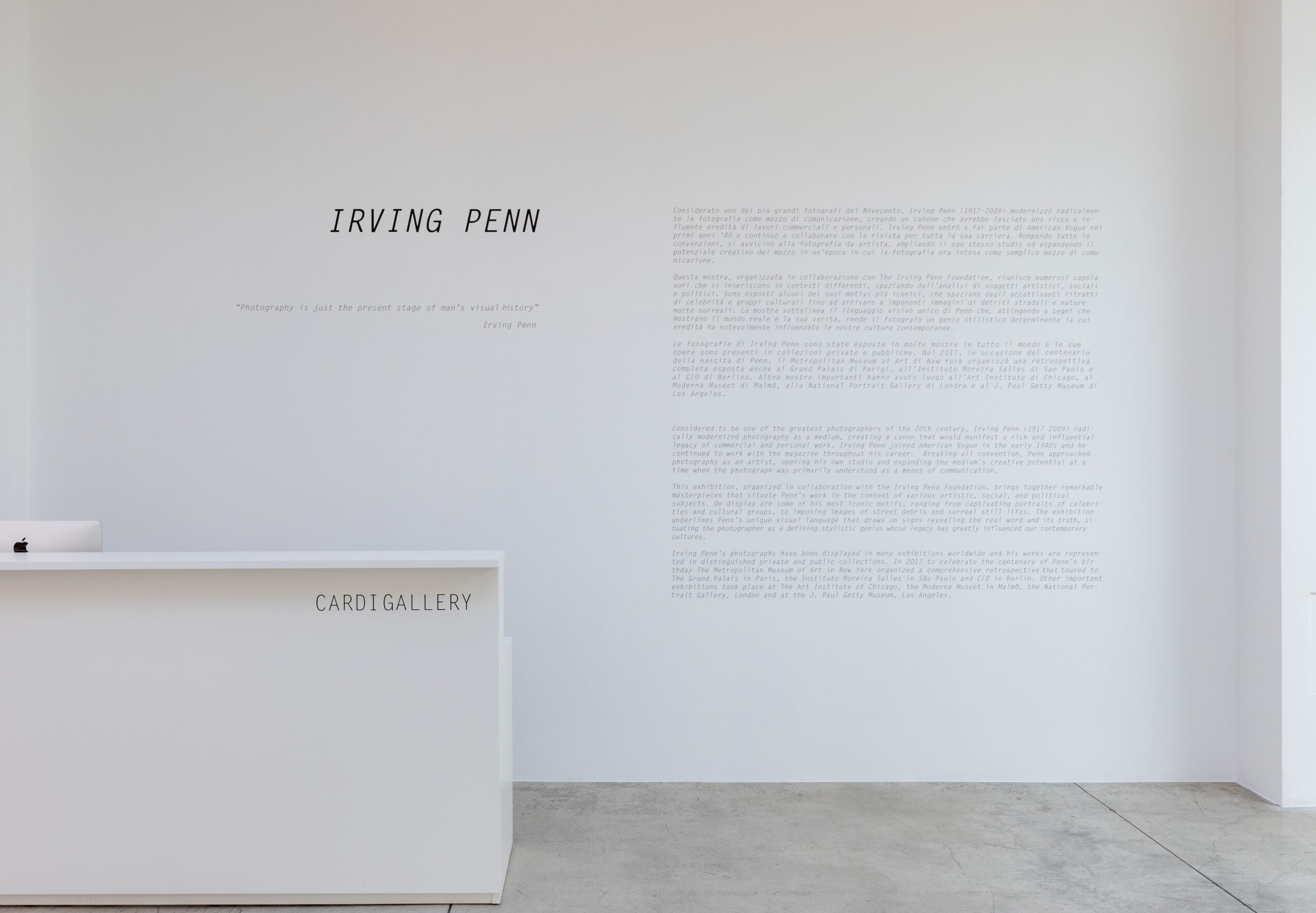 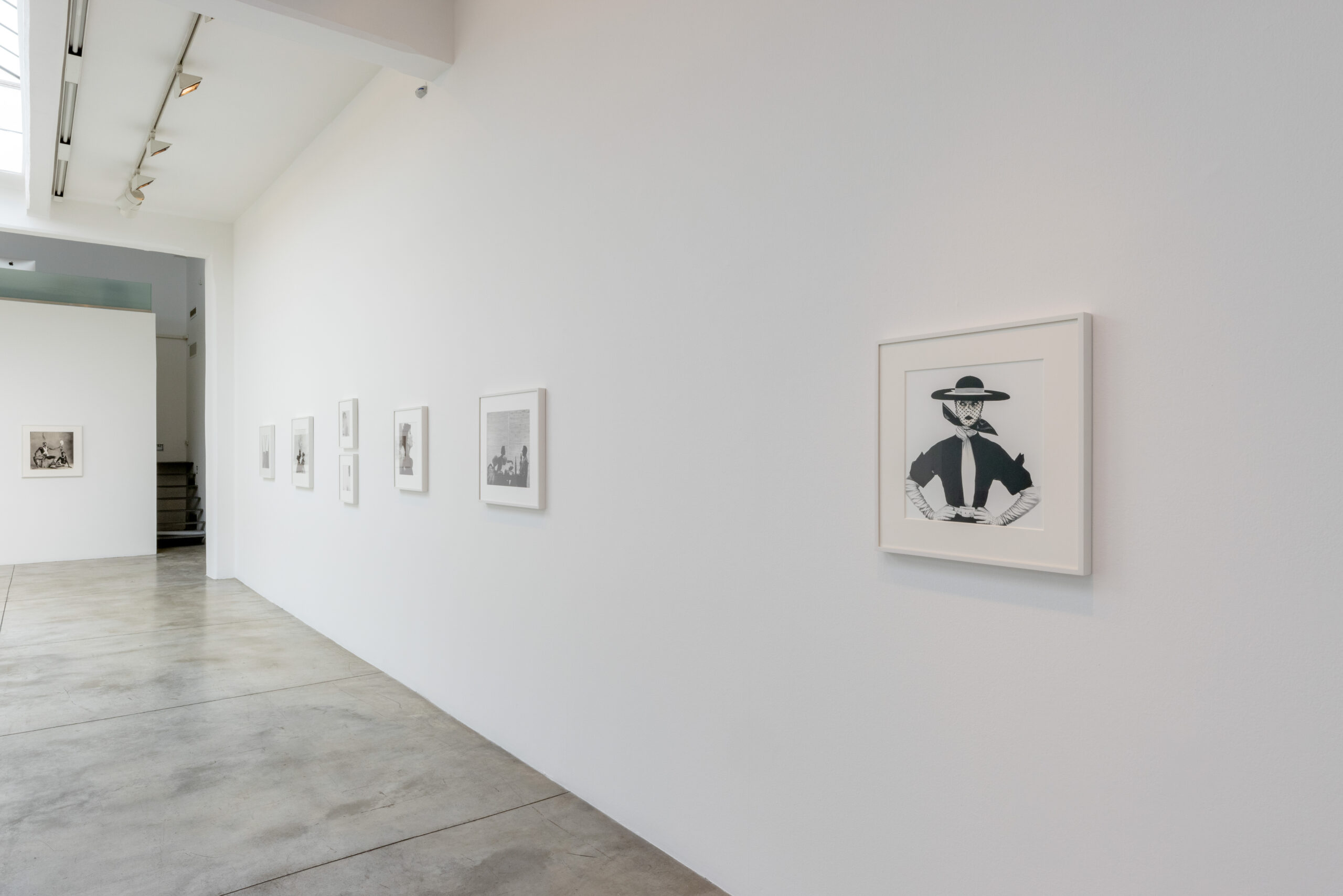 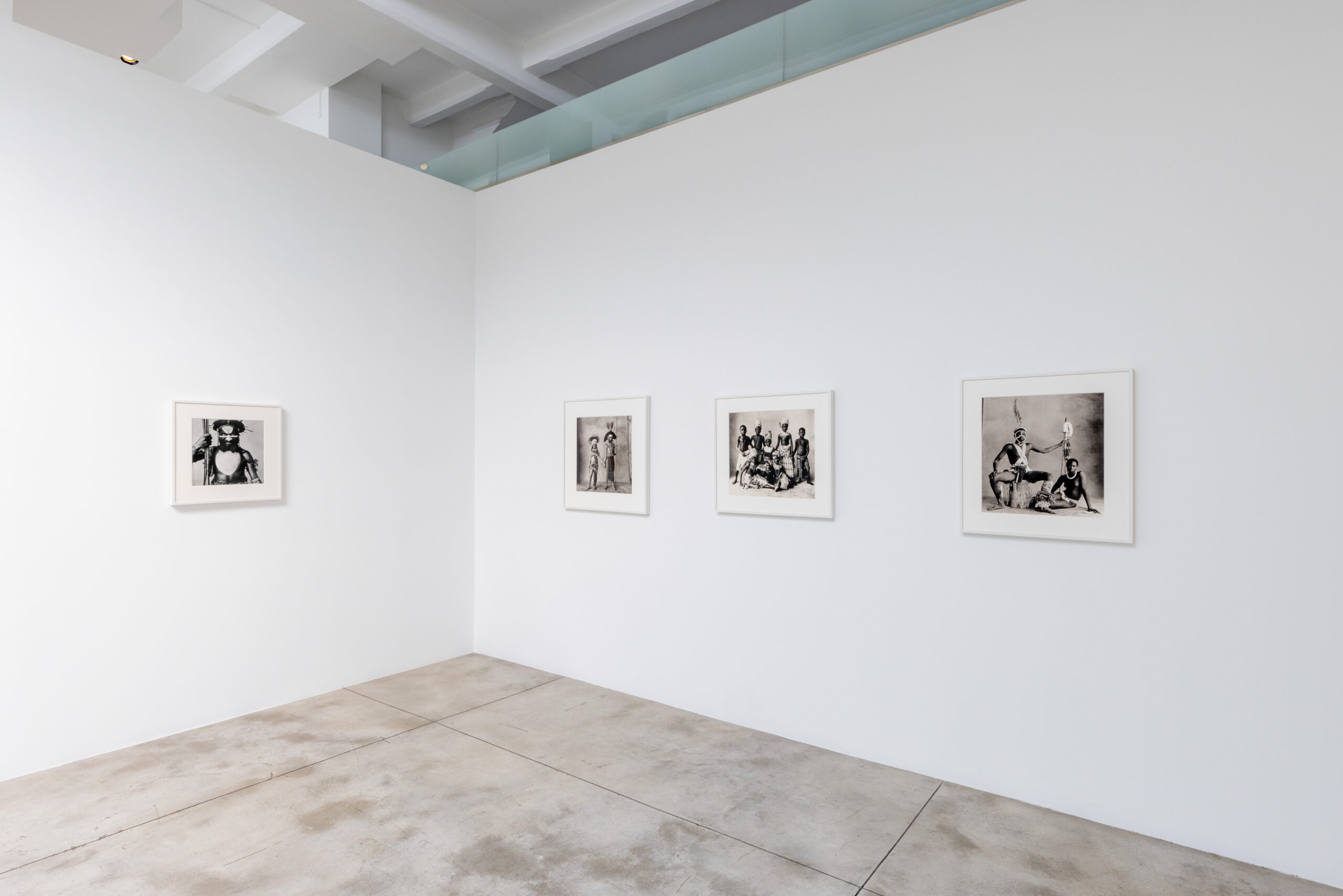 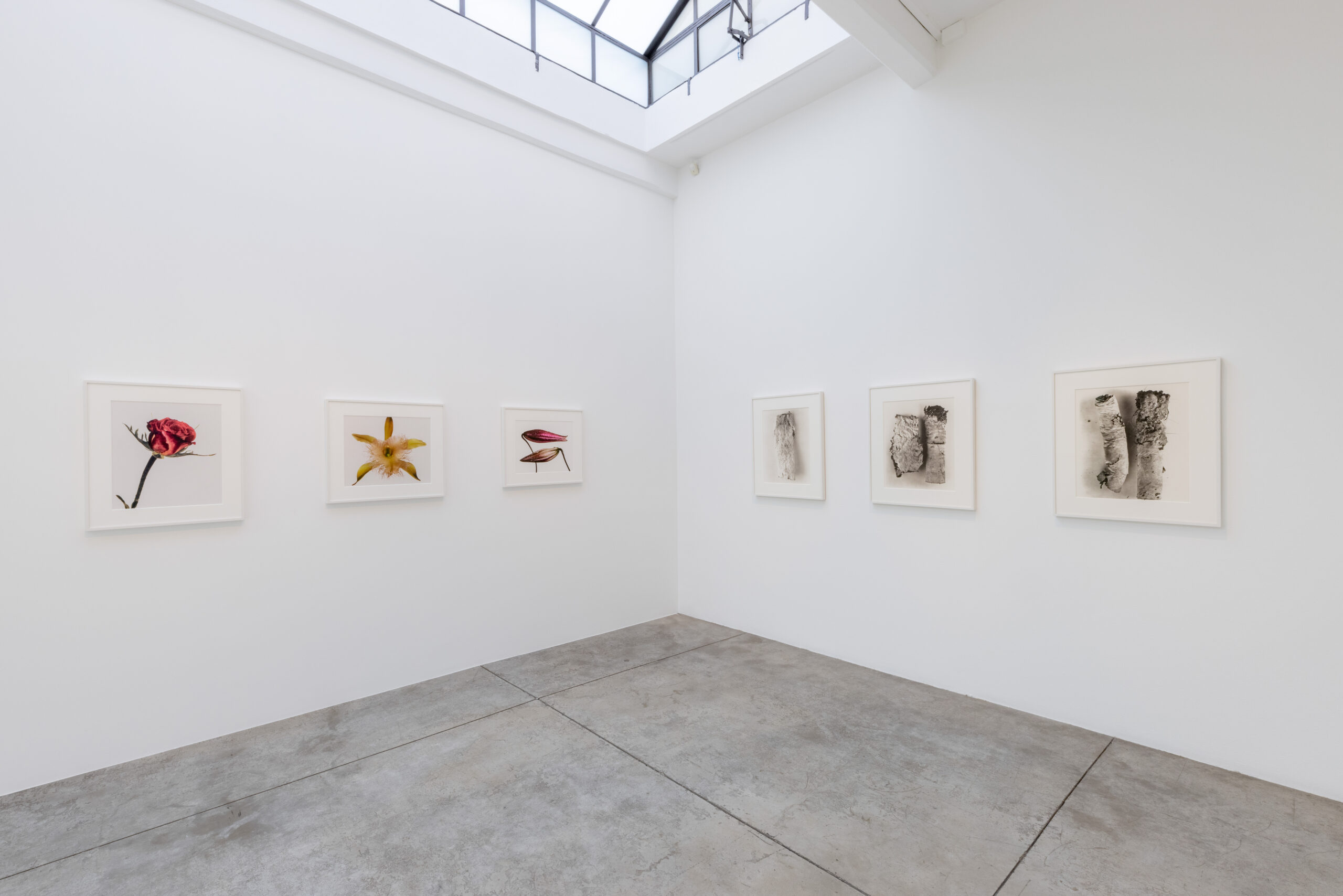 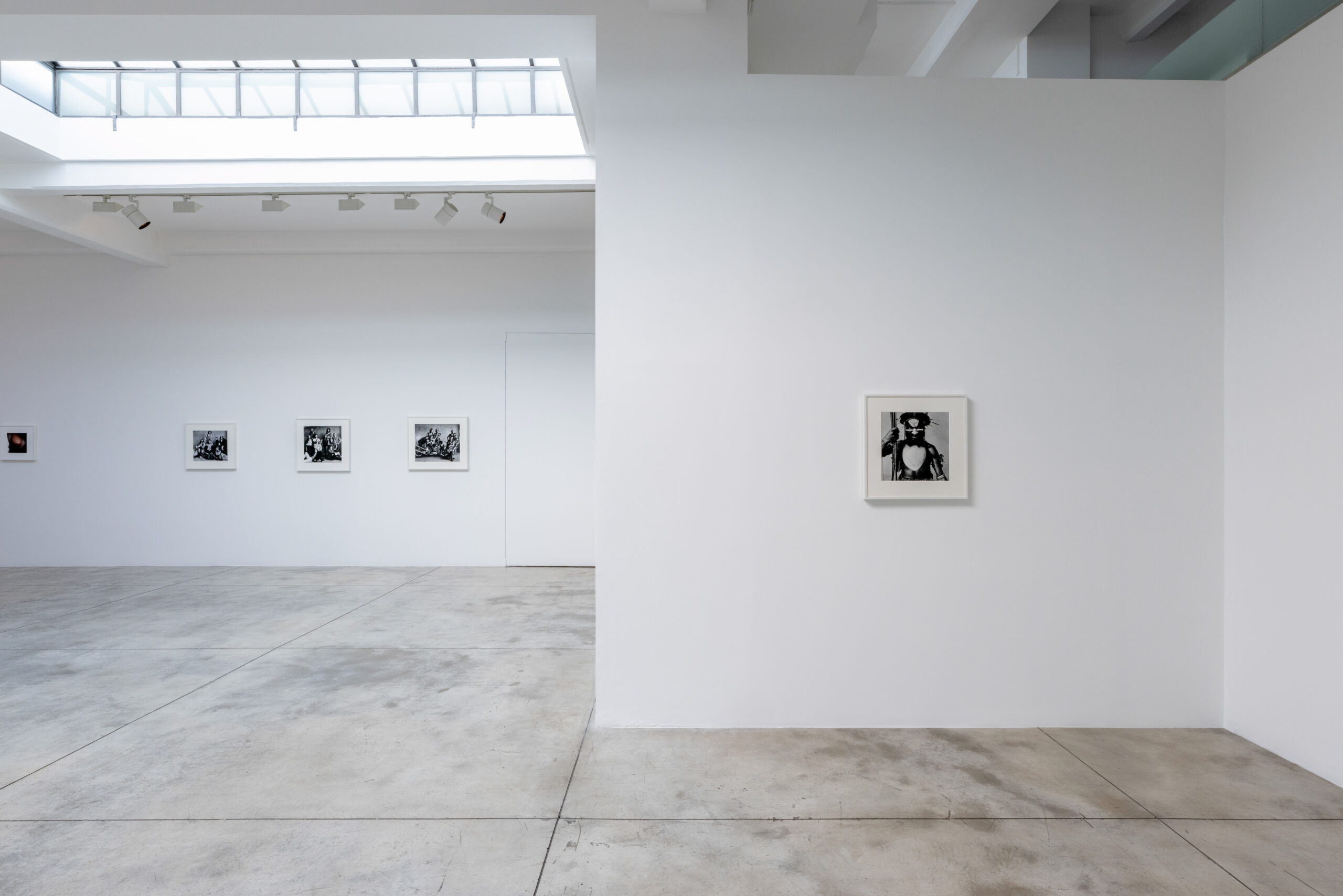 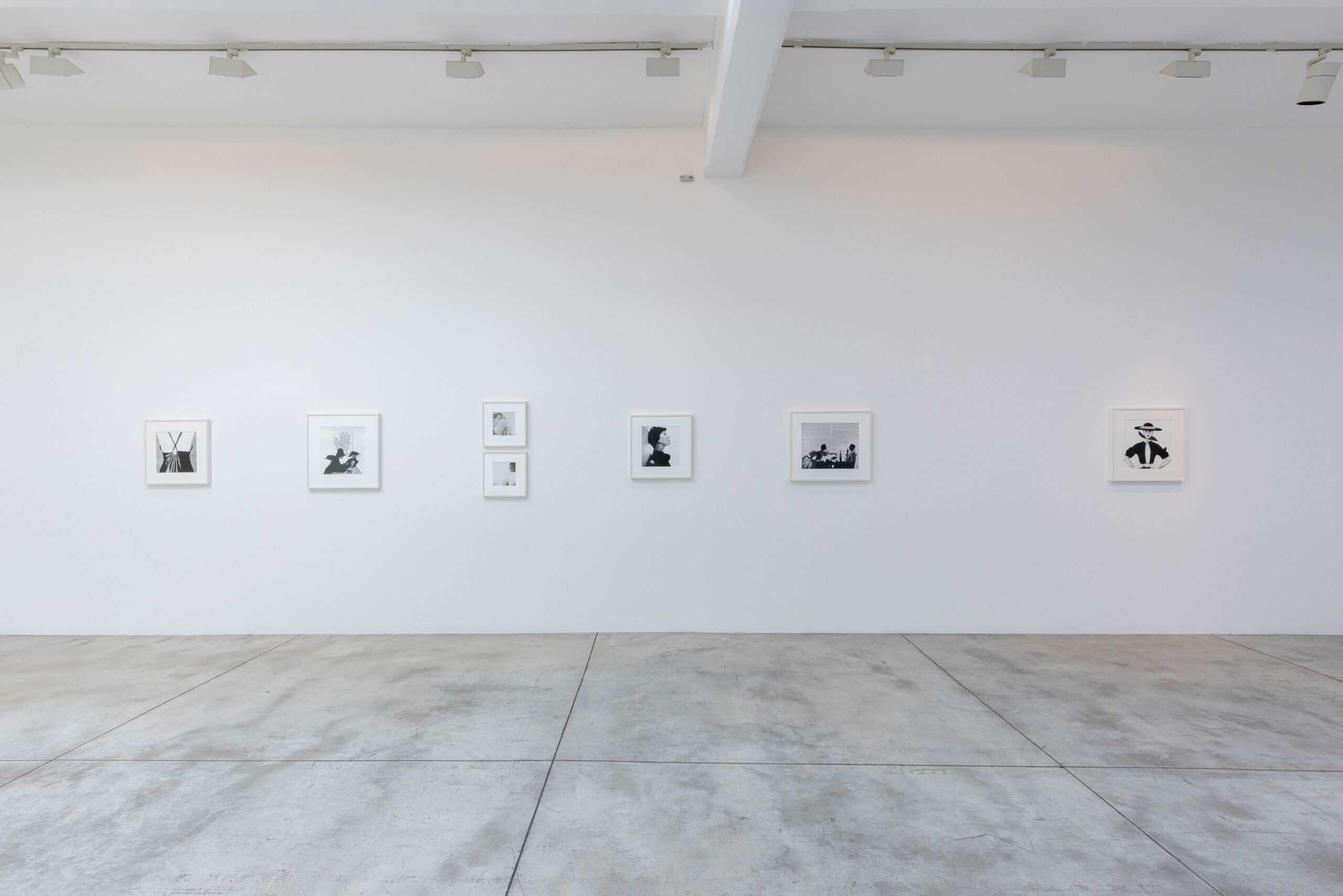 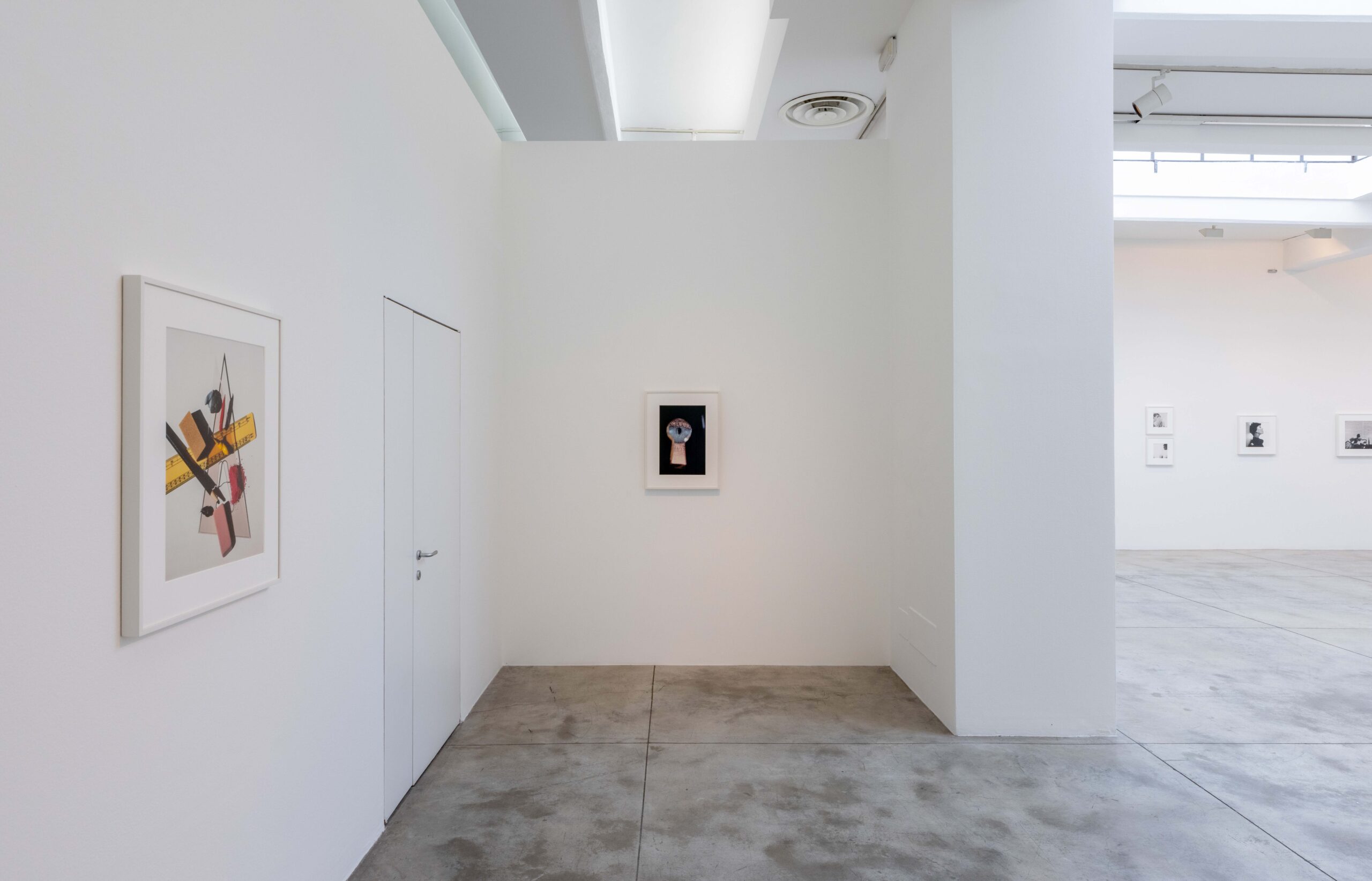 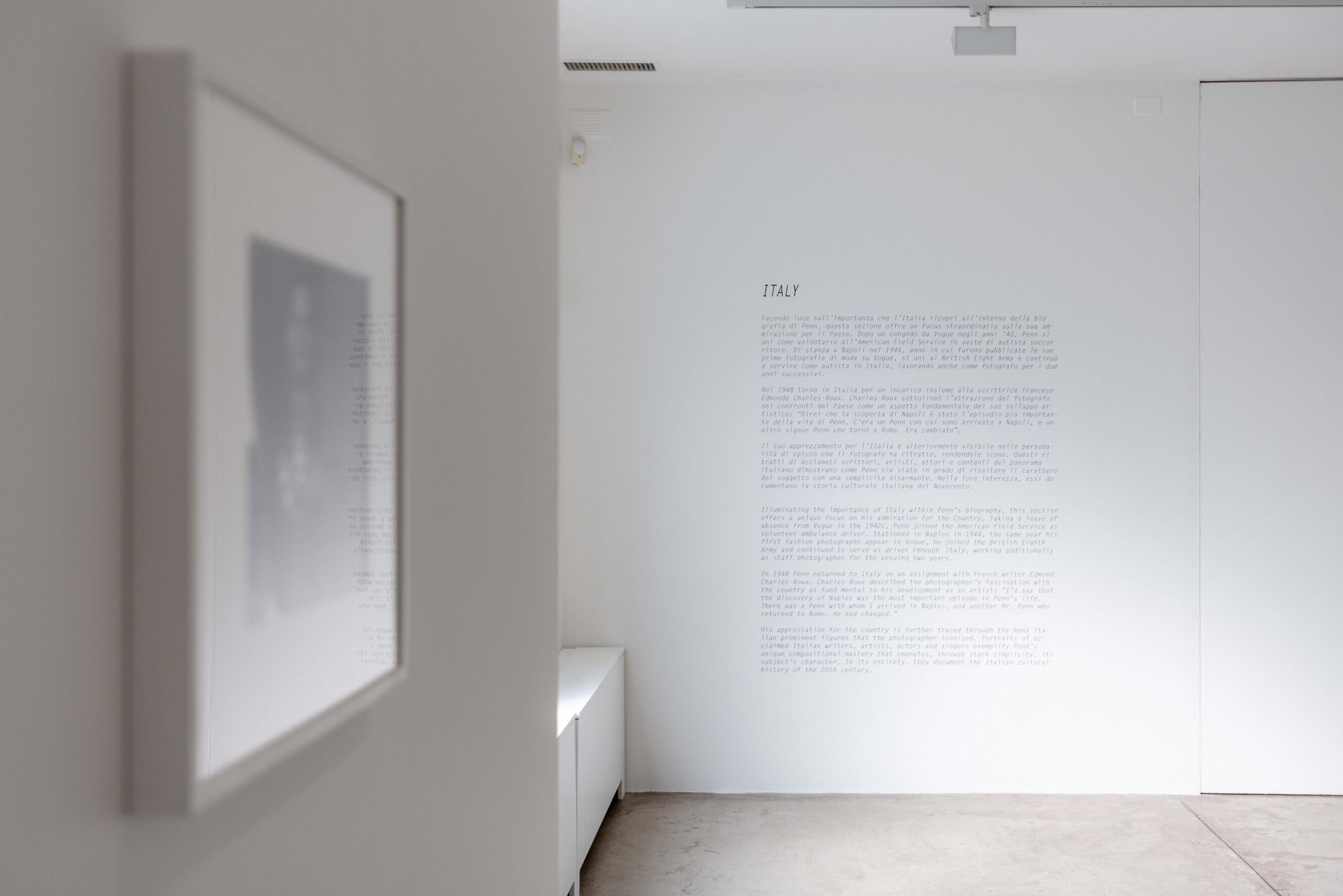 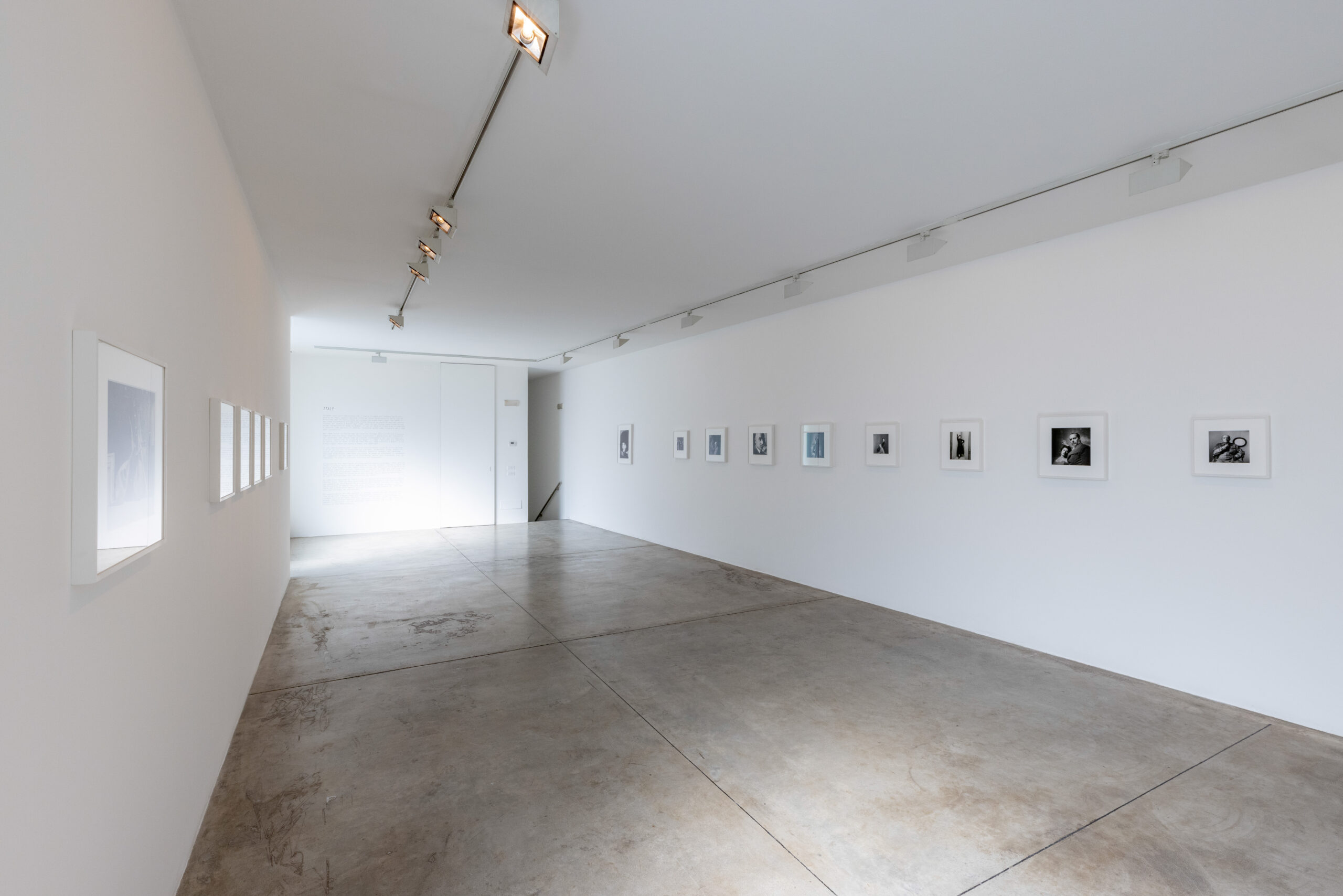 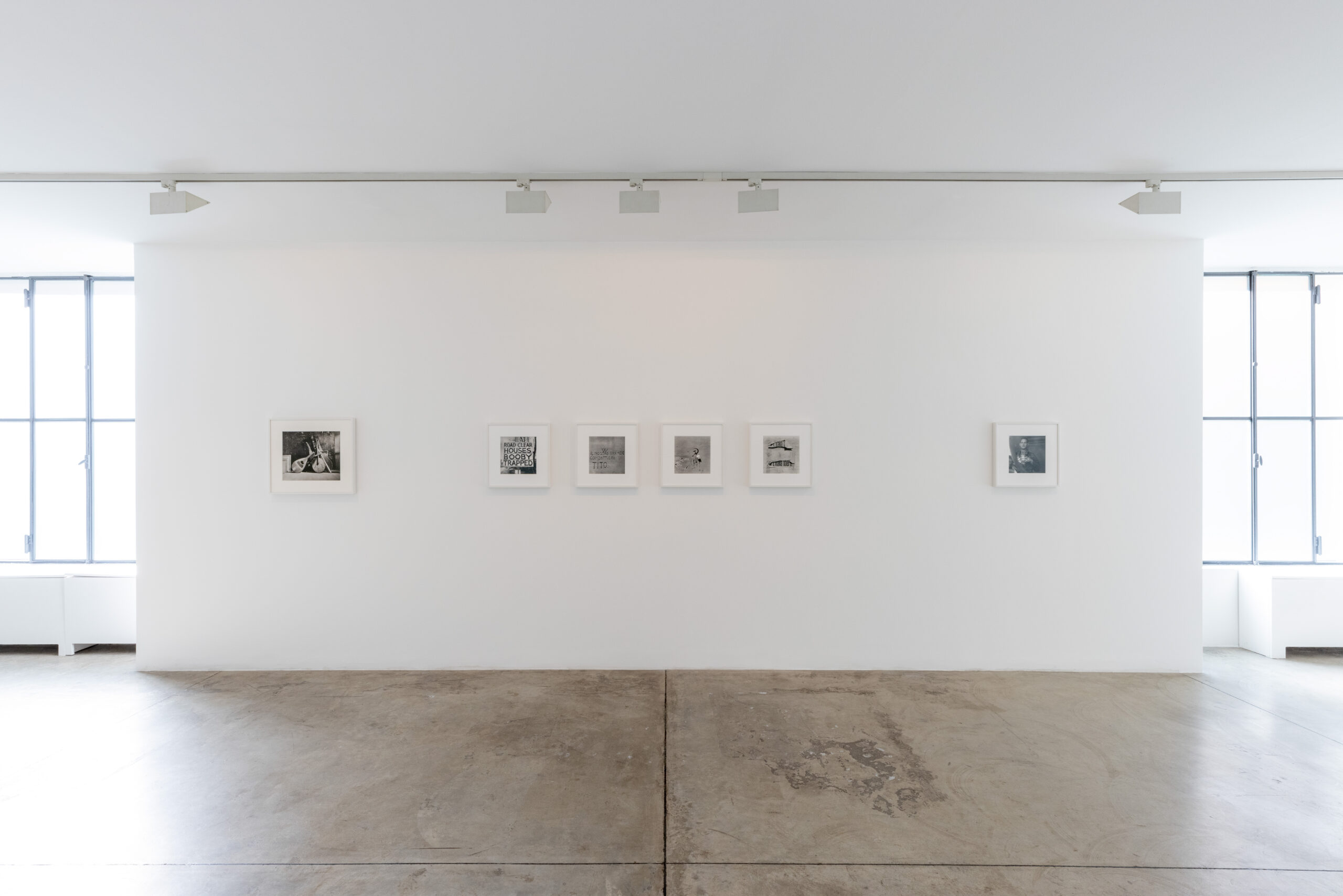 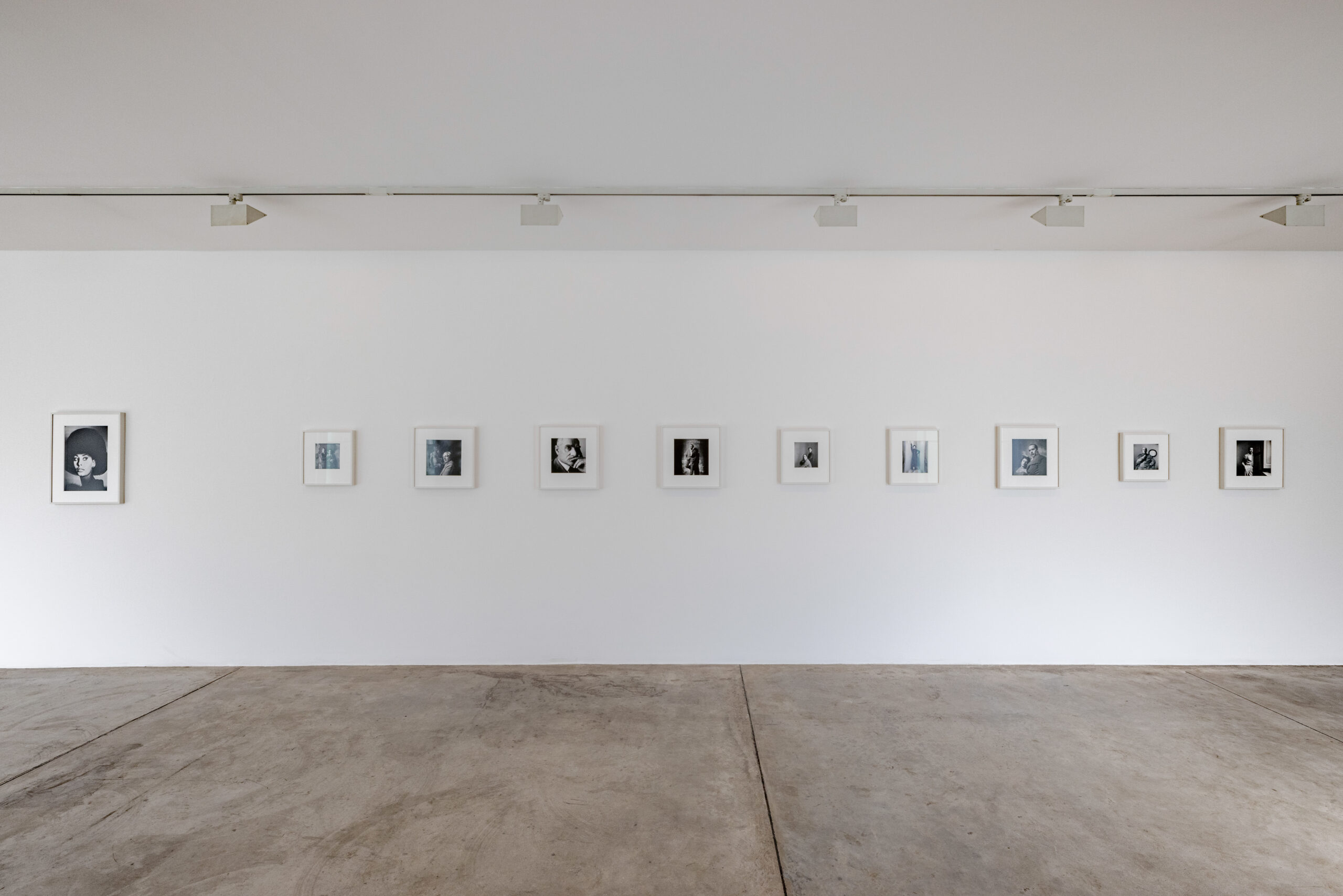 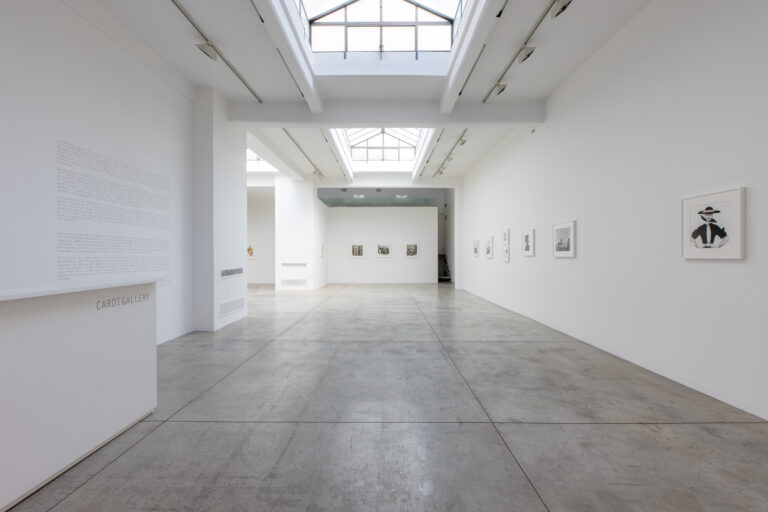 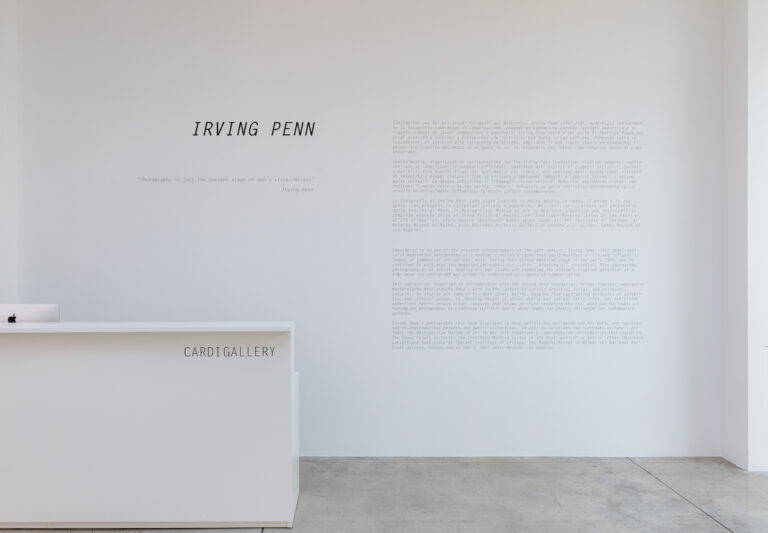 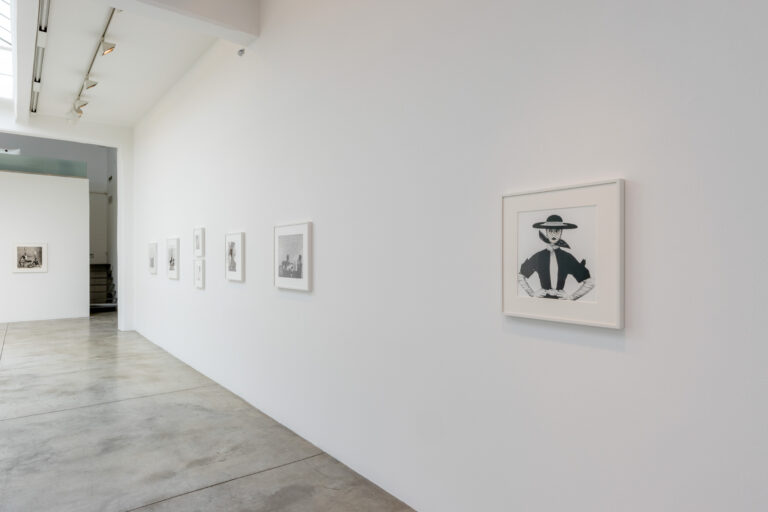 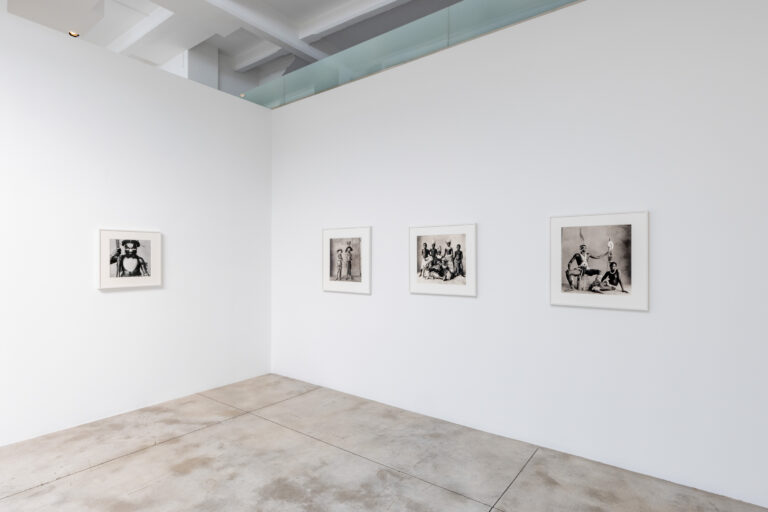 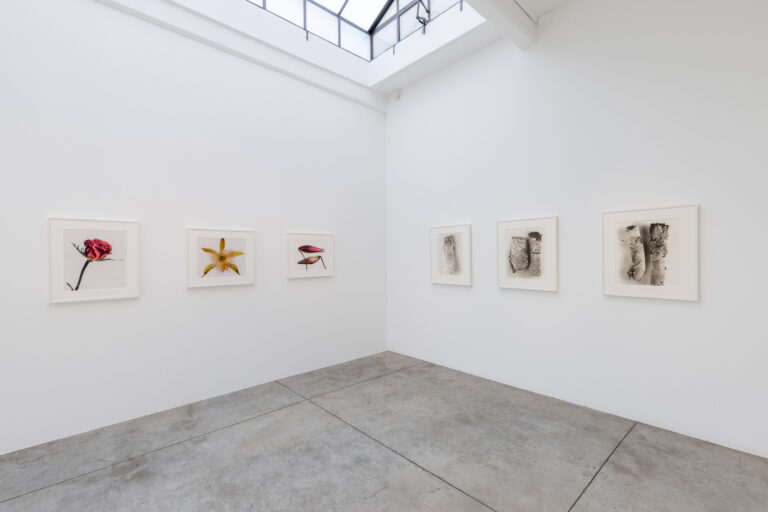 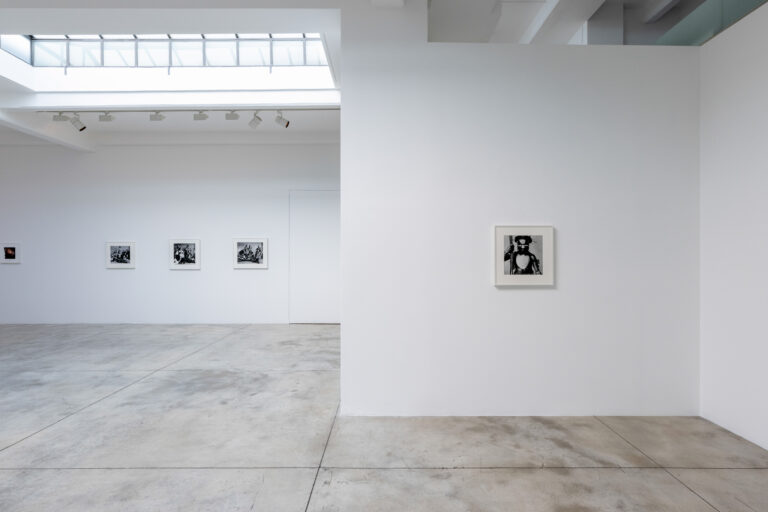 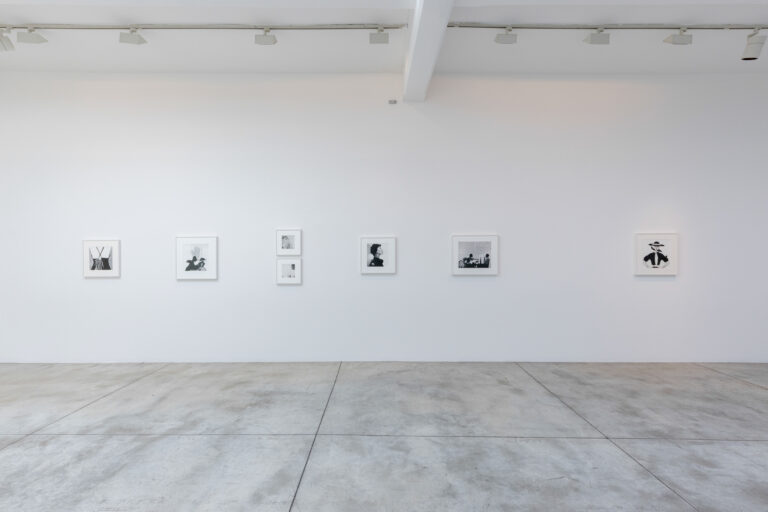 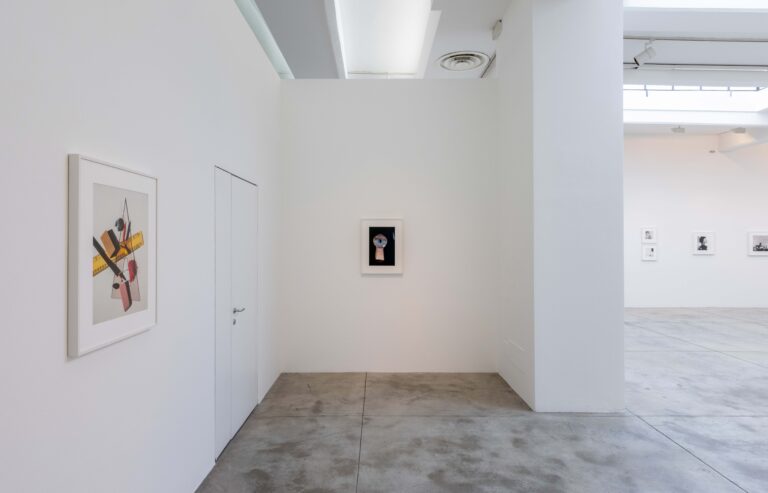 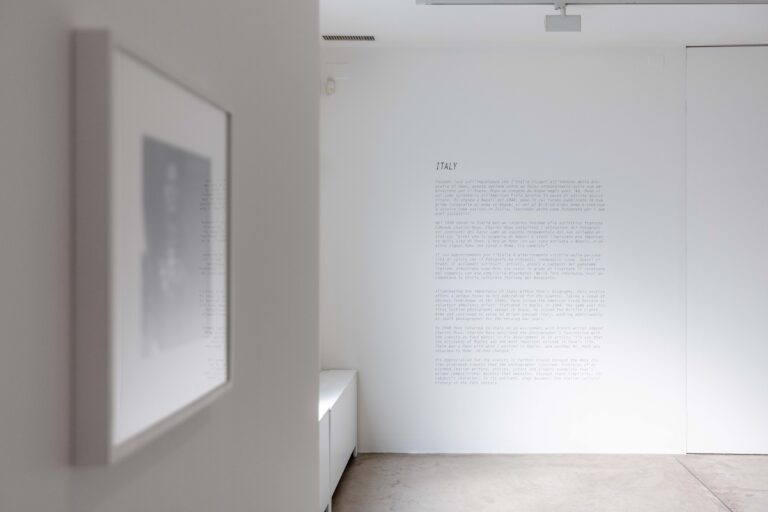 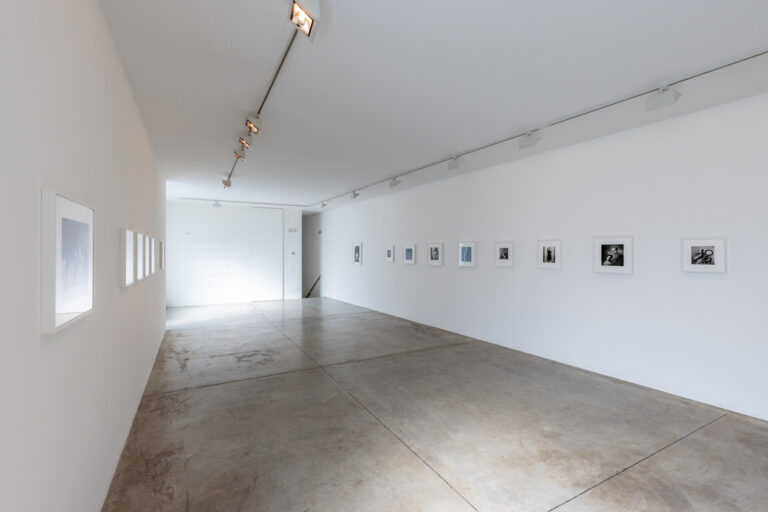 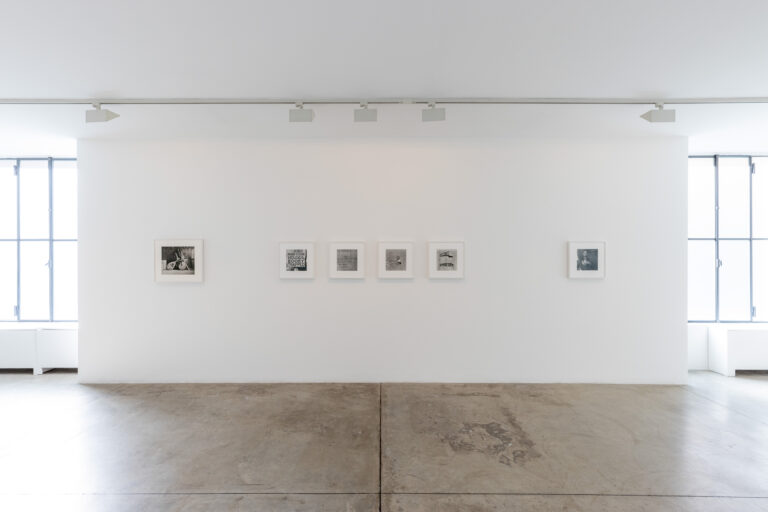 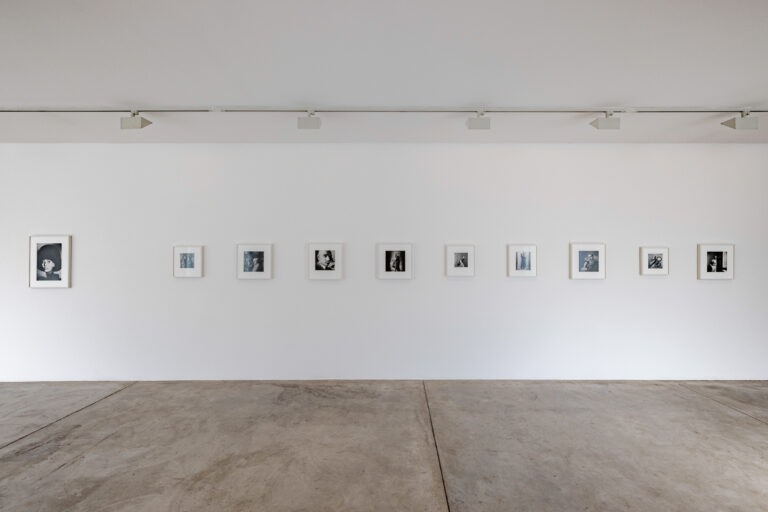 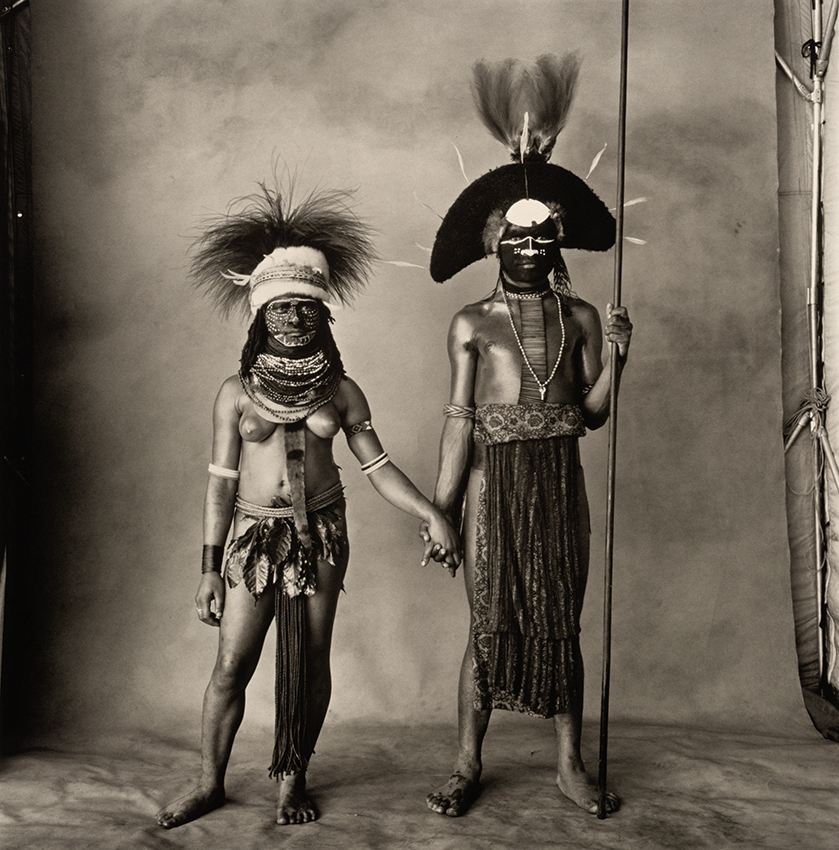 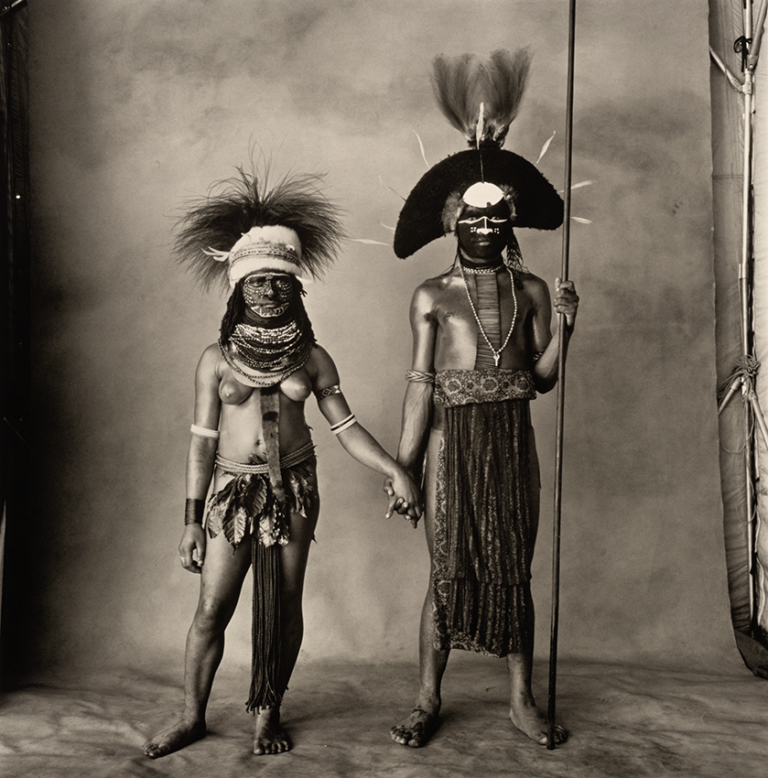 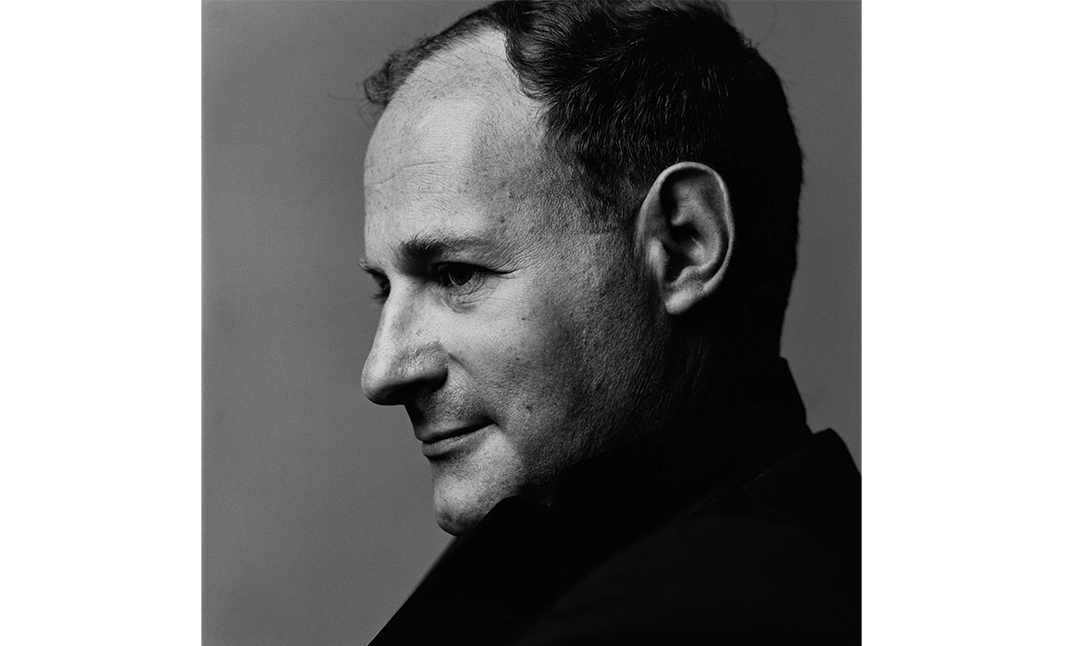 Considered to be one of the greatest photographers of the 20th century, Irving Penn (1917–2009) radically modernised photography as a medium, creating a canon that would manifest a rich and influential legacy of commercial and personal work. Mentored by the legendary photographer and art director Alexey Brodovitch, Penn began working as a commercial artist for Harper’s Bazaar in the late 1930s and later for American Vogue in the early 1940s. Encouraged by Alexander Liberman, editorial director at Vogue, he committed to professional photography in 1943.

Over the next sixty years, Penn photographed more than 150 covers for Vogue and produced thousands of ground-breaking editorials celebrated for their formal simplicity and use of natural light. Penn’s artistic contributions for Vogue formed an unprecedented legacy which, in the words of the magazine’s Editorin-
Chief Anna Wintour, “changed the way people saw the world and our perception of what is beautiful”. Breaking all conventions, Penn approached photography as an artist, expanding the medium’s creative potential at a time when the photograph was primarily understood as a means of communication.

The exhibition brings together remarkable masterpieces that situate Penn’s work in the context of various artistic, social, and political subjects. On display are some of his most iconic motifs, ranging from captivating portraits of celebrities and cultural groups, to imposing images of street debris and surreal still-lifes. On a constant quest for authenticity, IRVING PENN introduces the artist as one who took inspiration from familiar objects, that sought beauty in environments of reduced noise and minimal aesthetic, resulting in a distilled visual language characterised by arresting elegance.