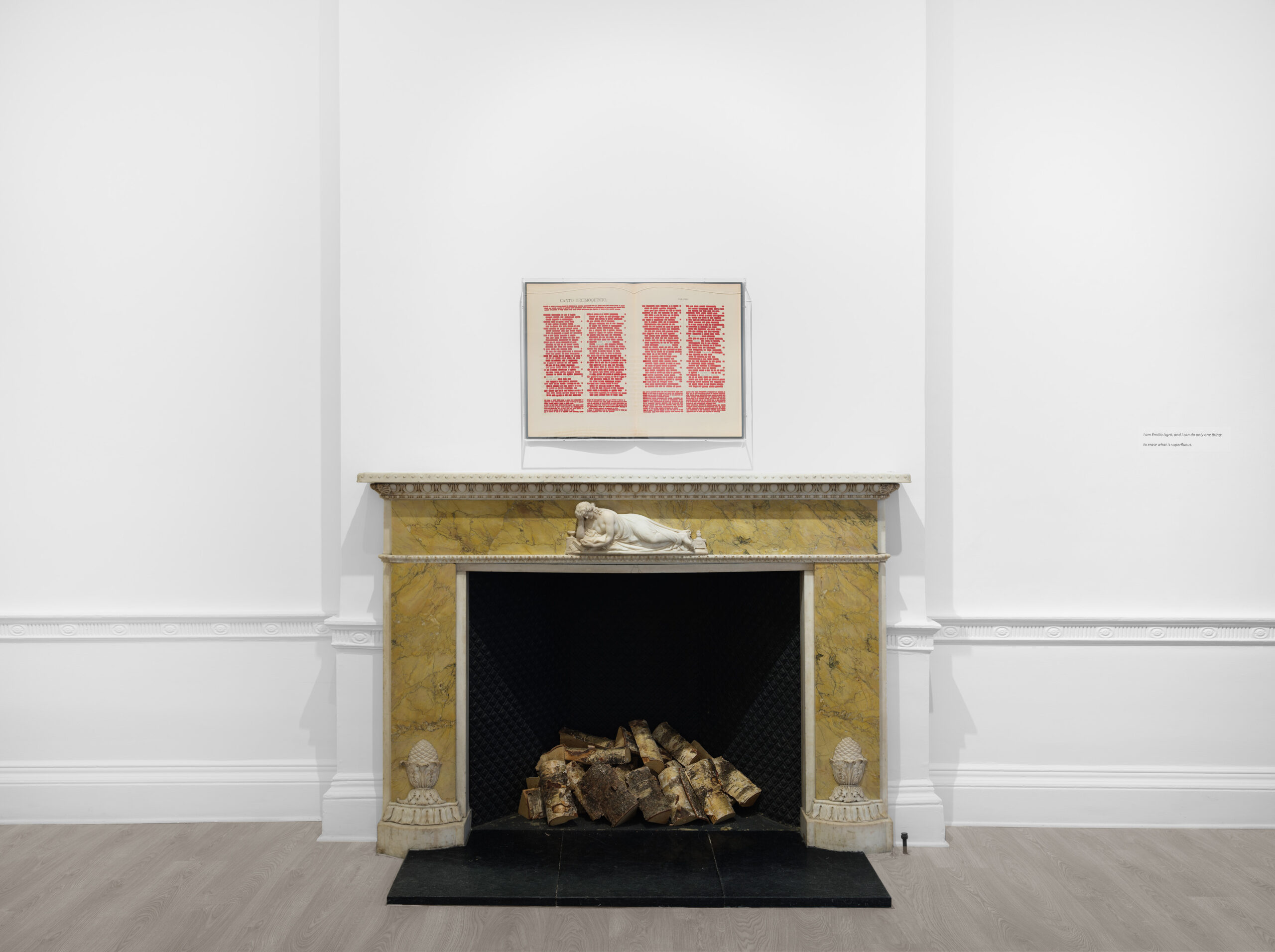 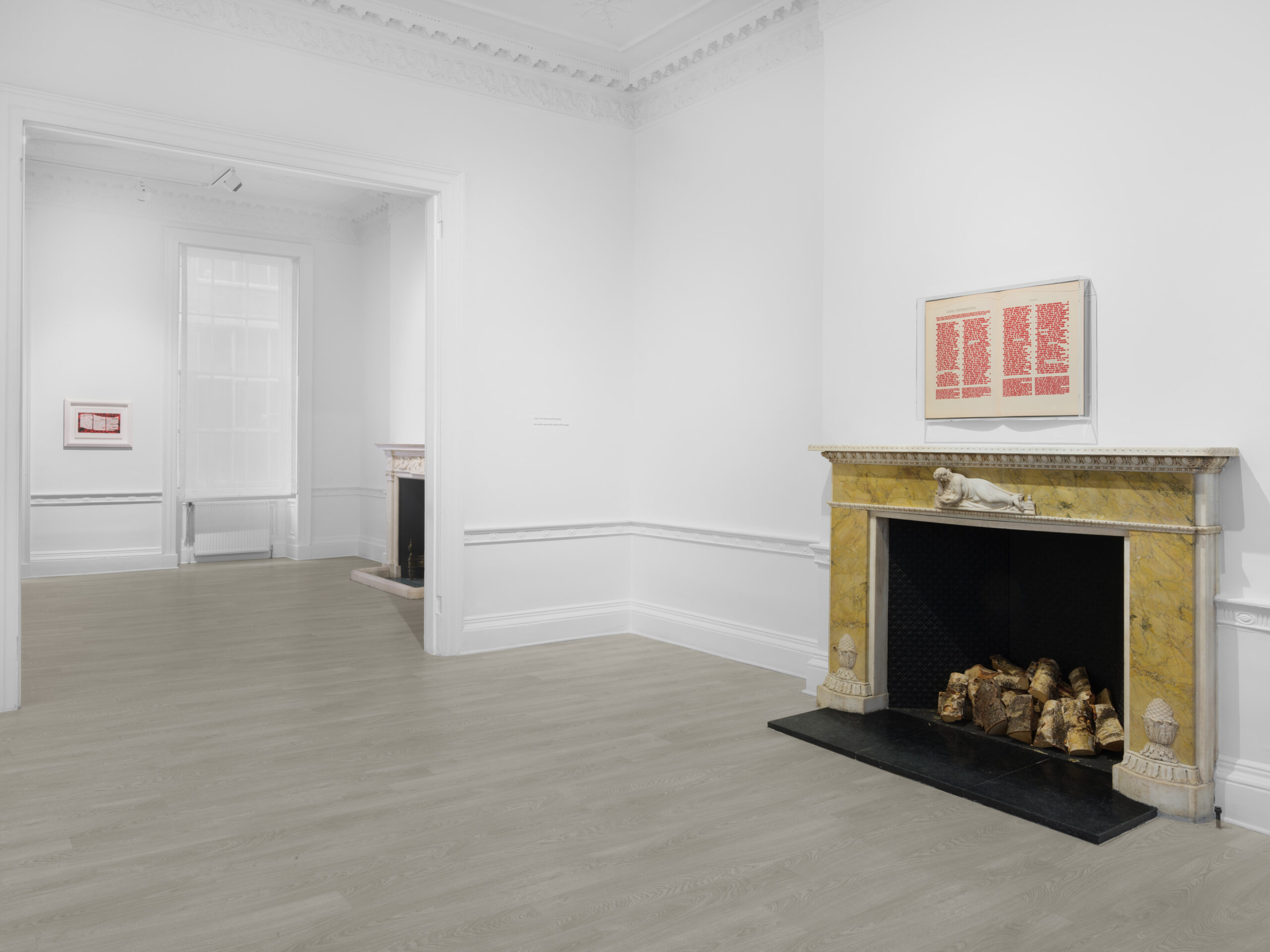 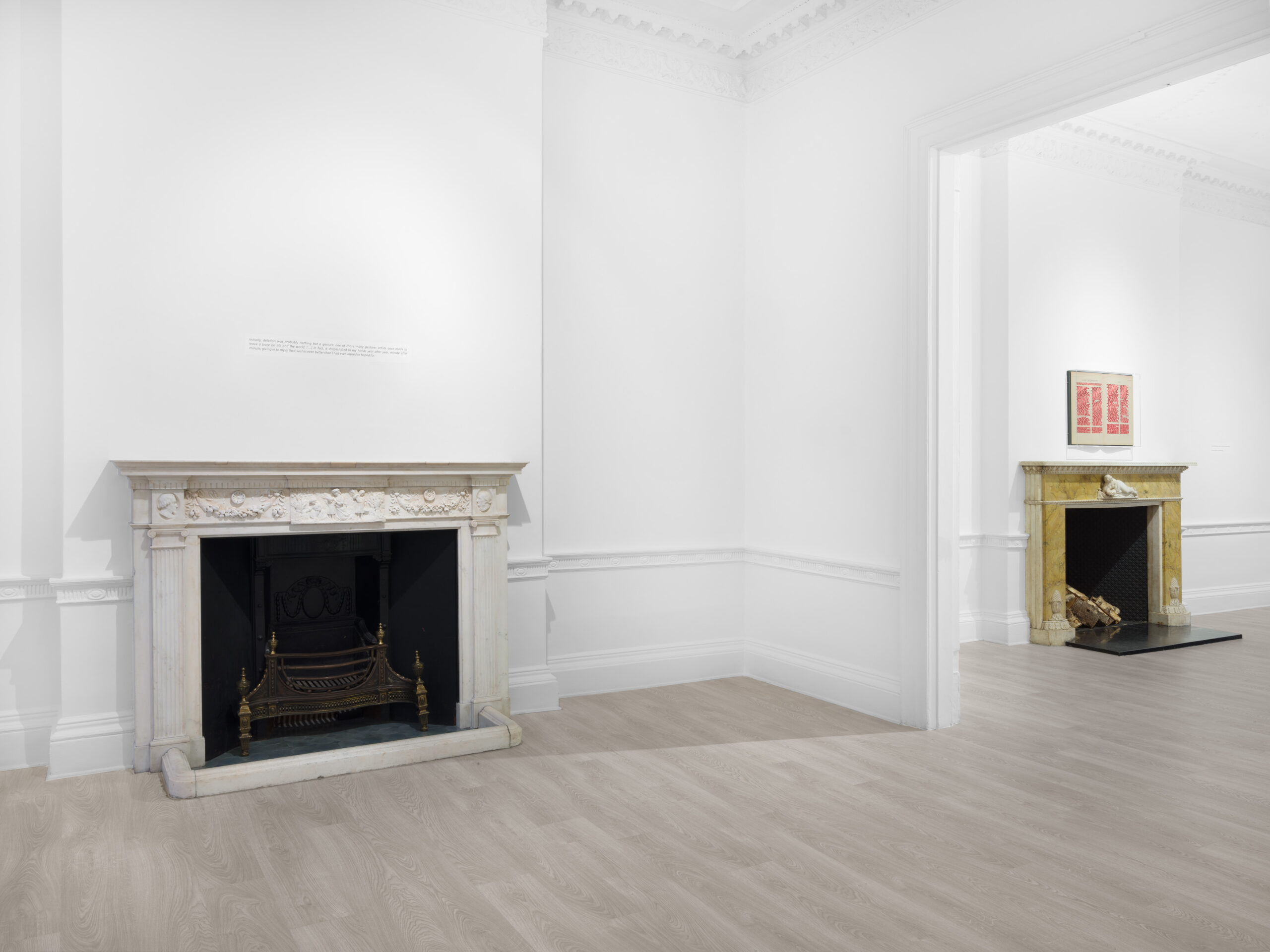 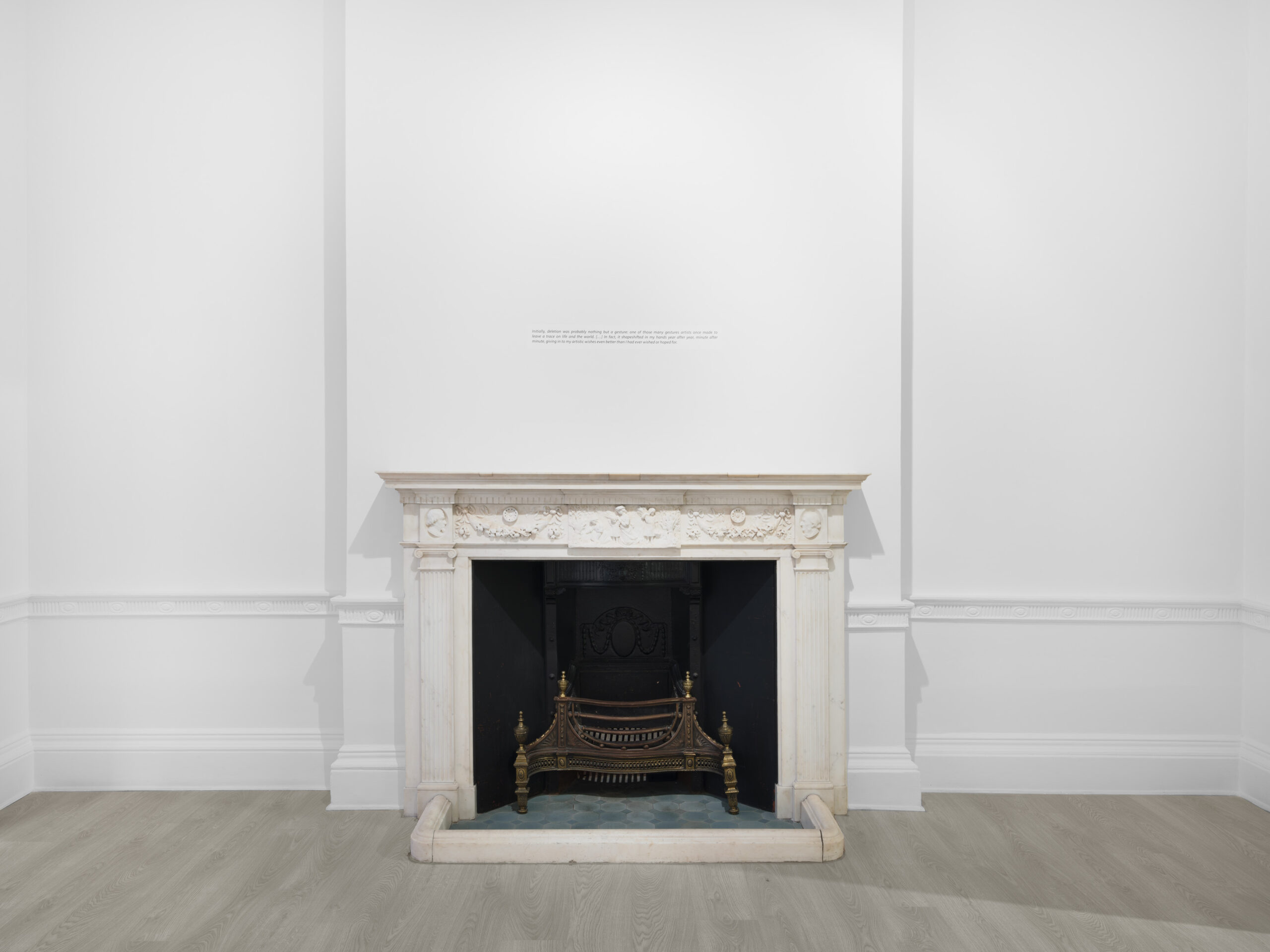 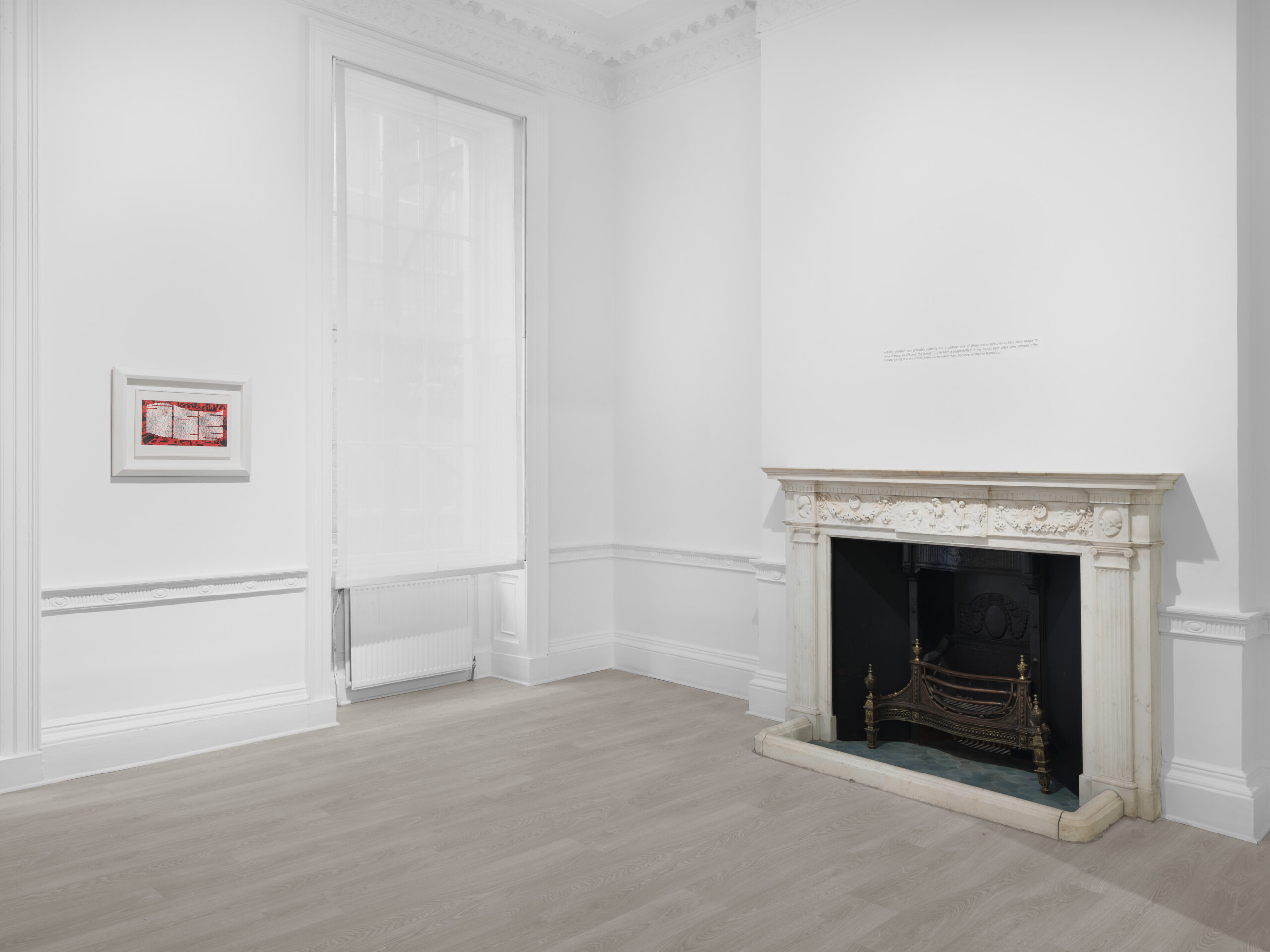 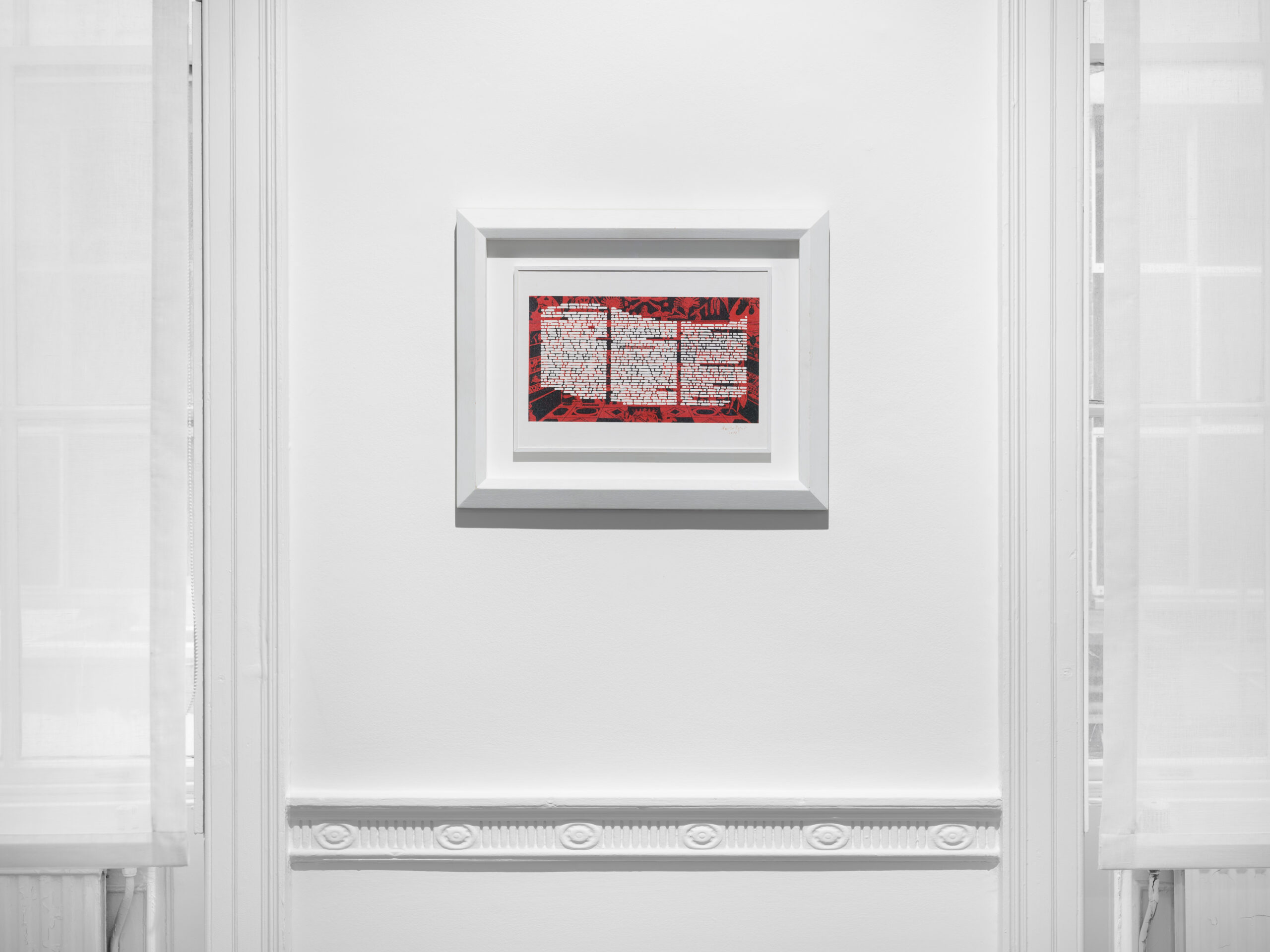 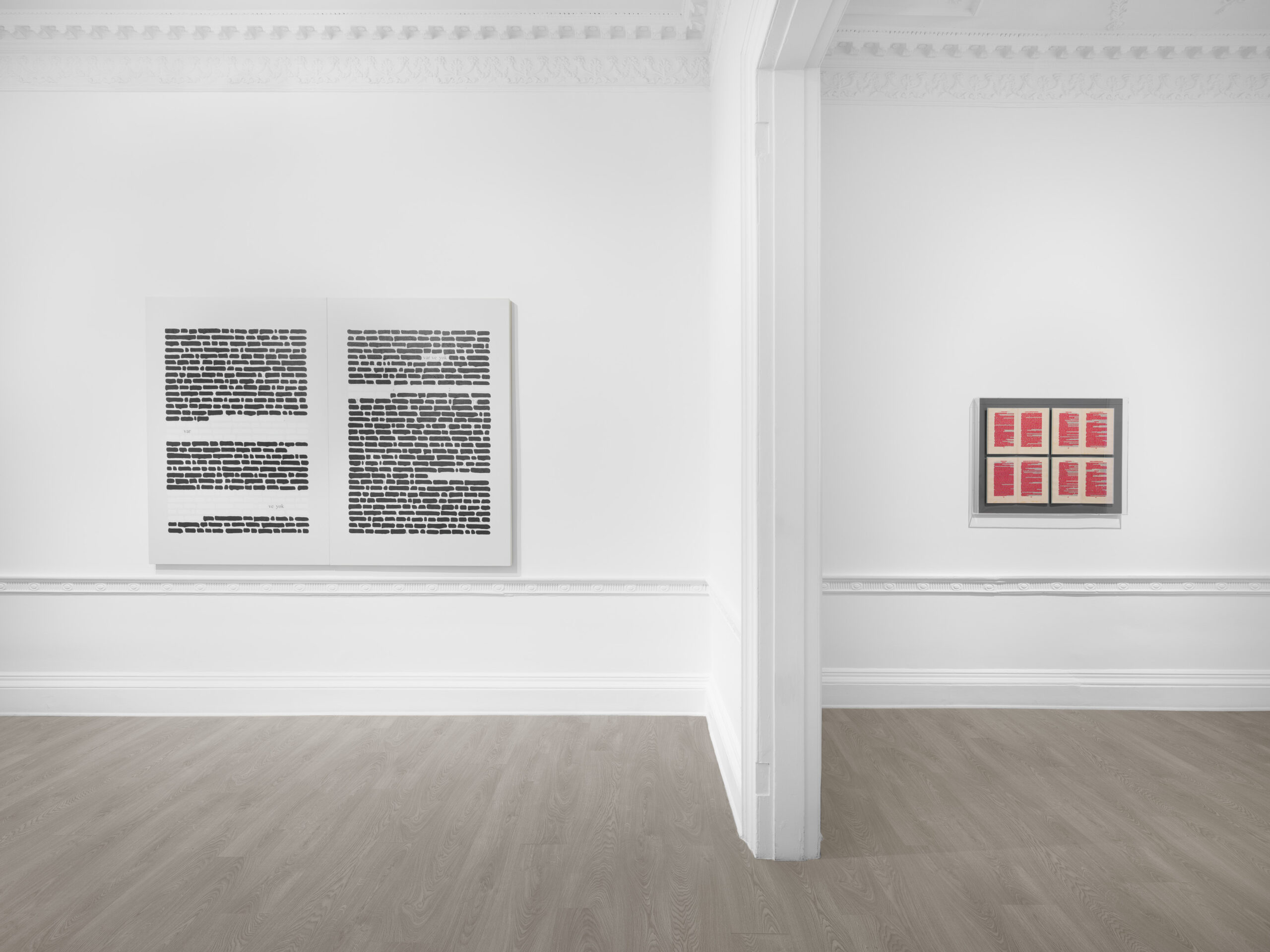 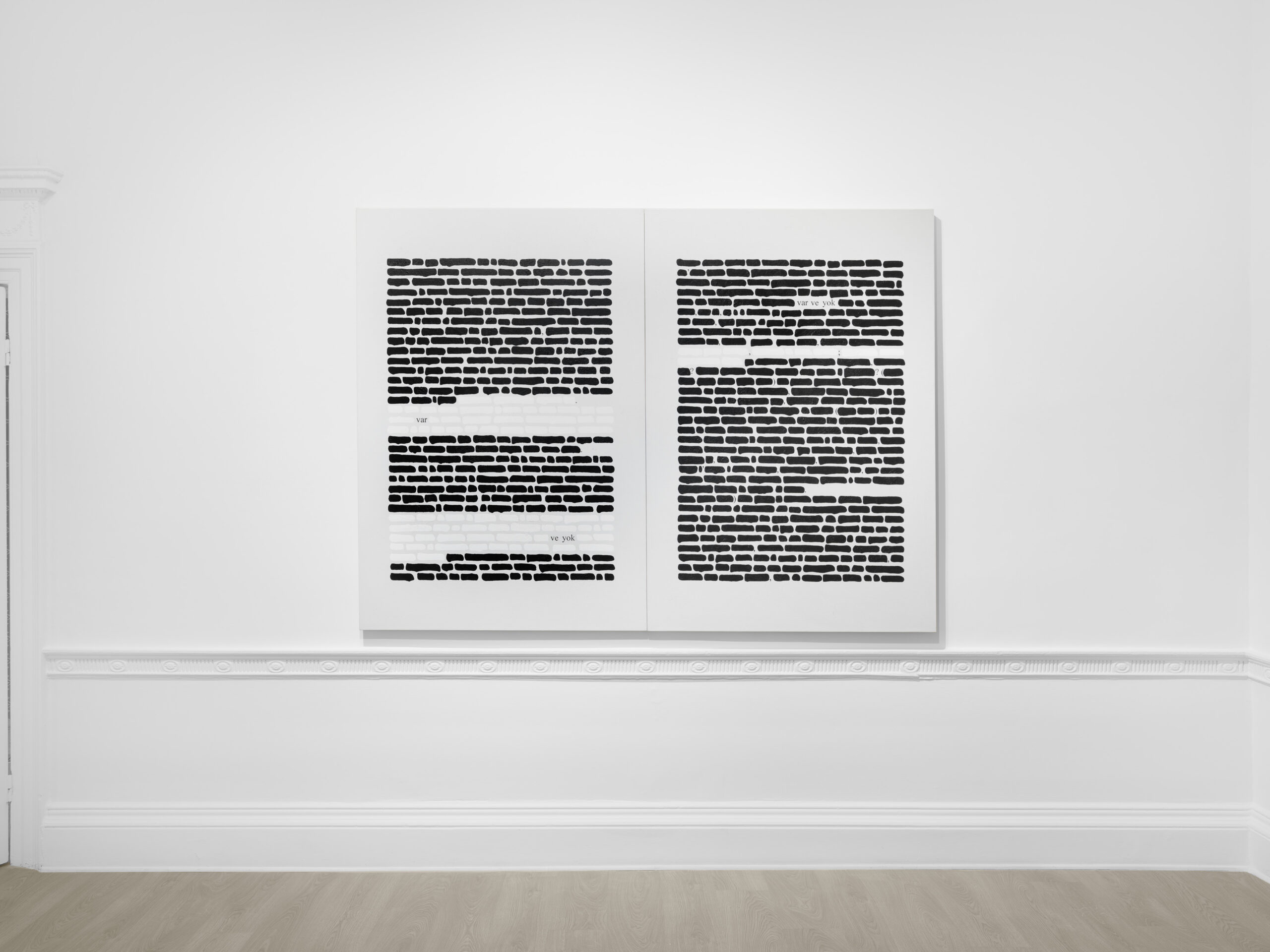 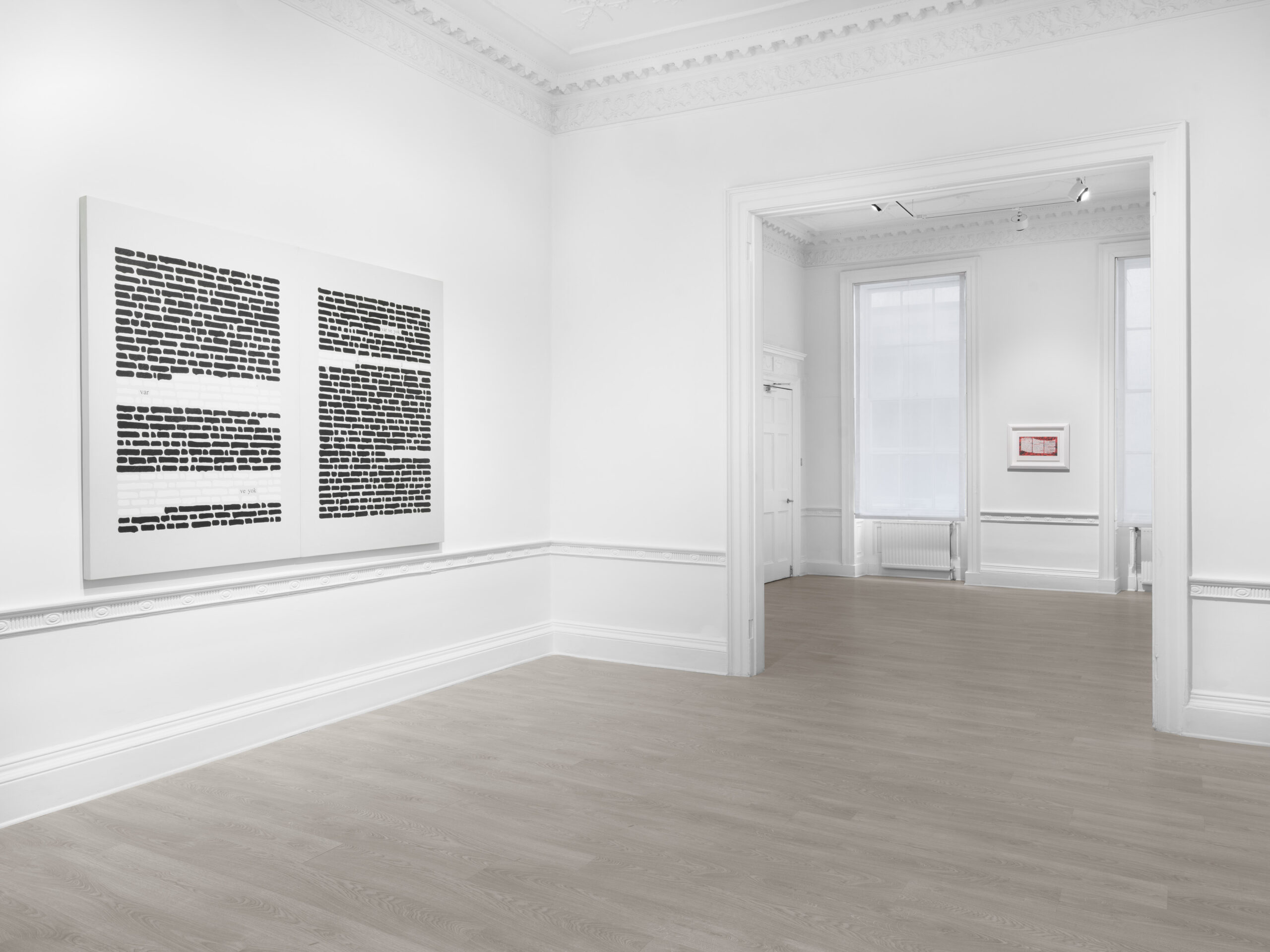 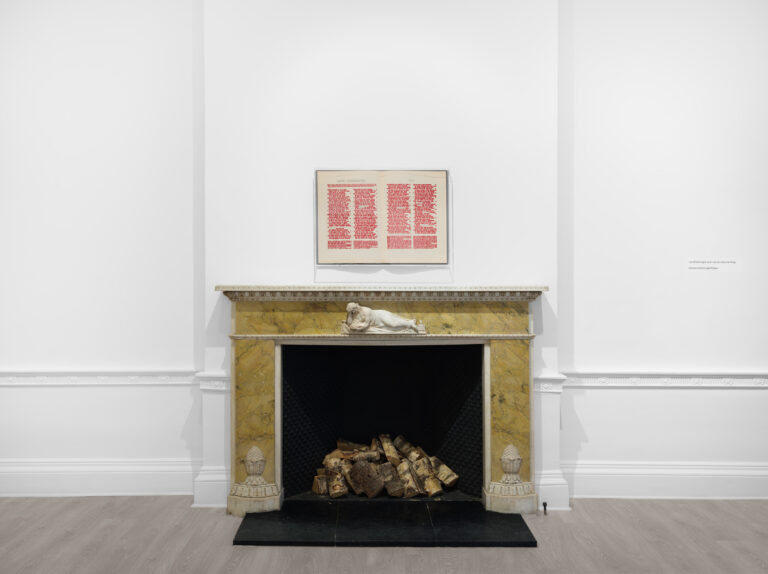 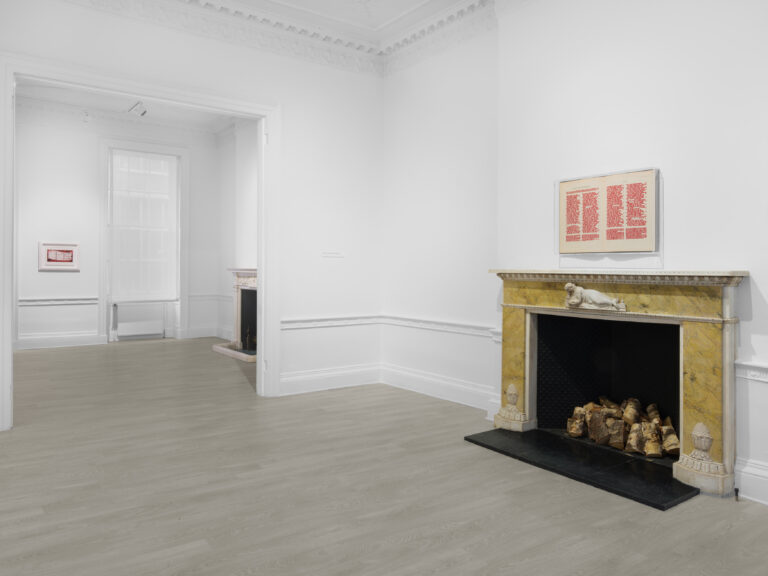 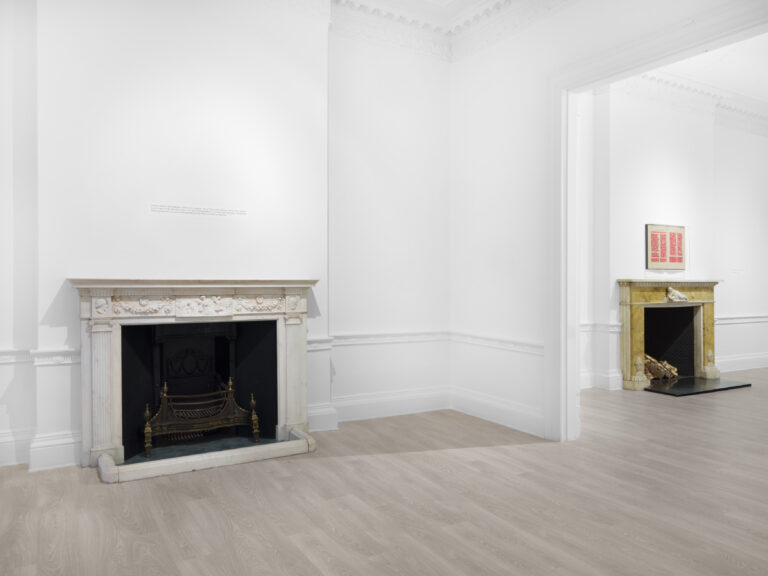 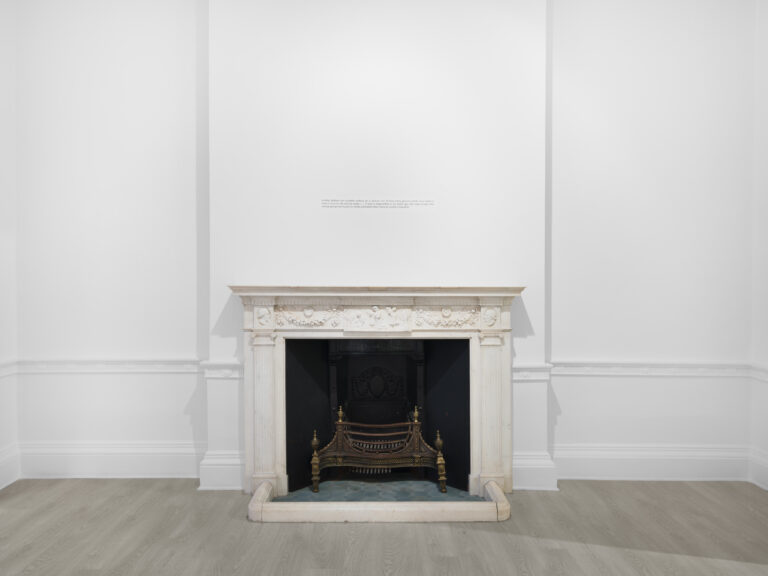 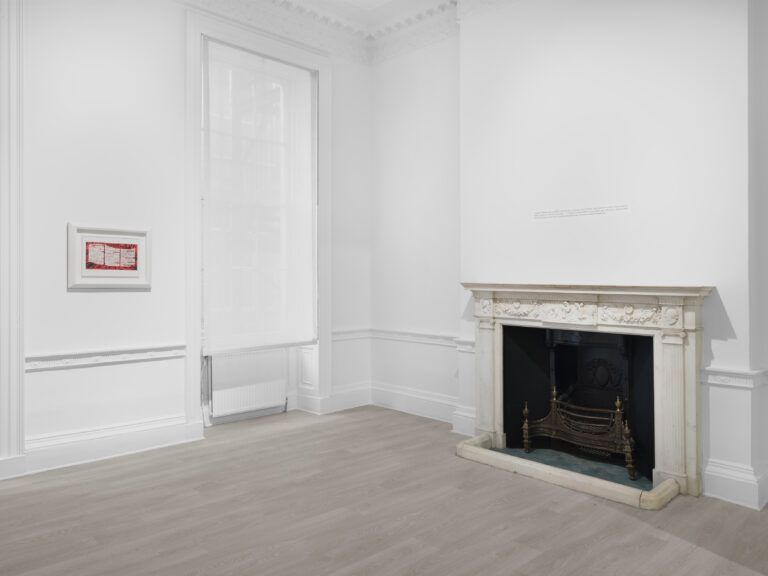 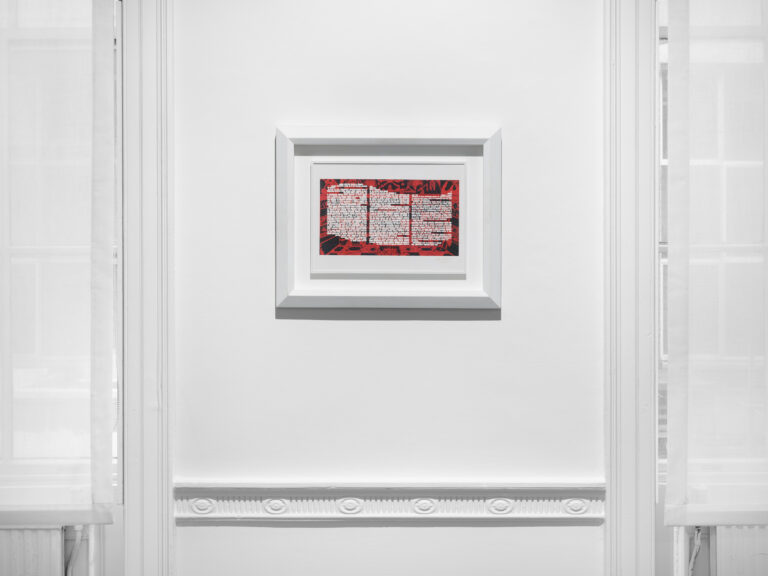 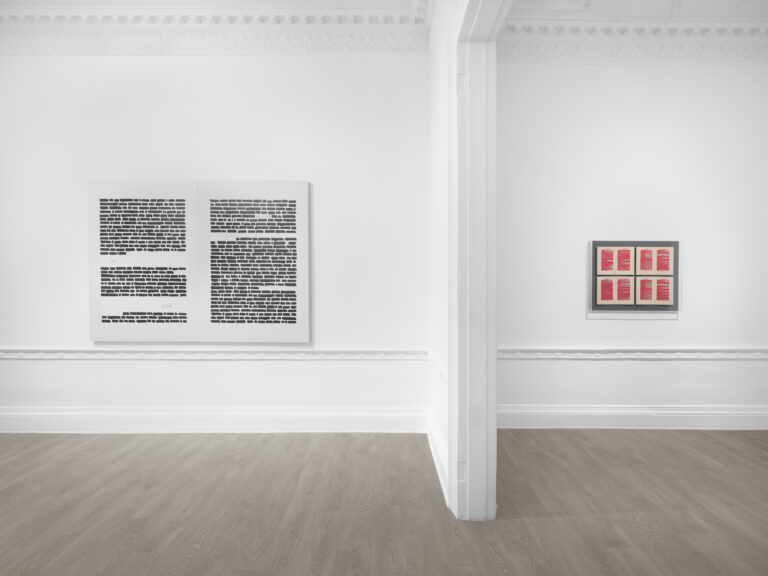 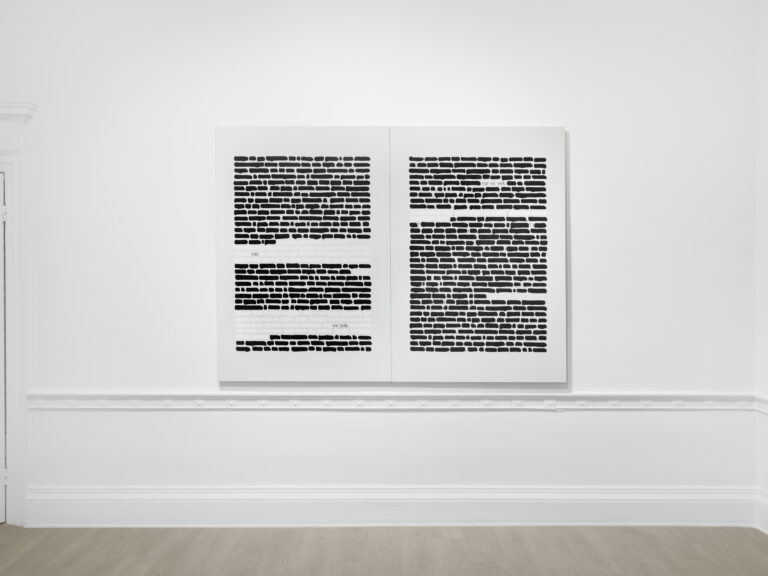 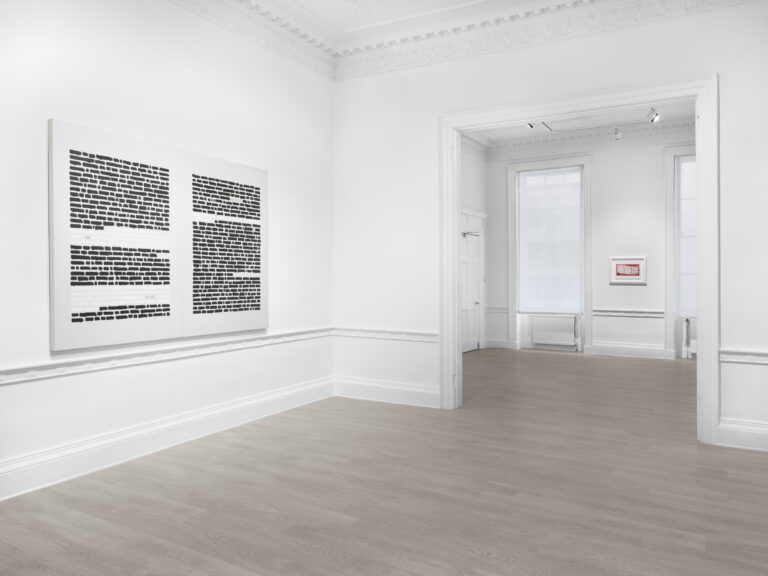 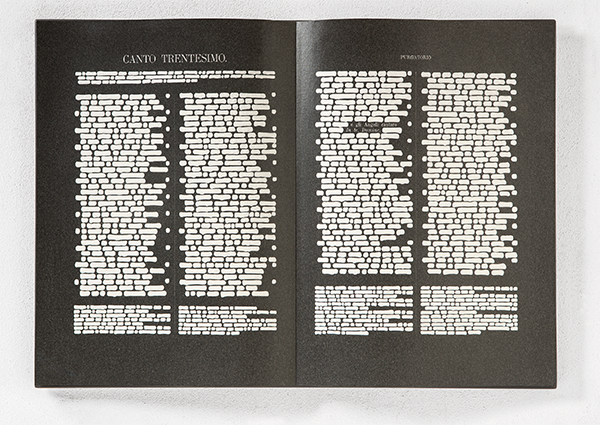 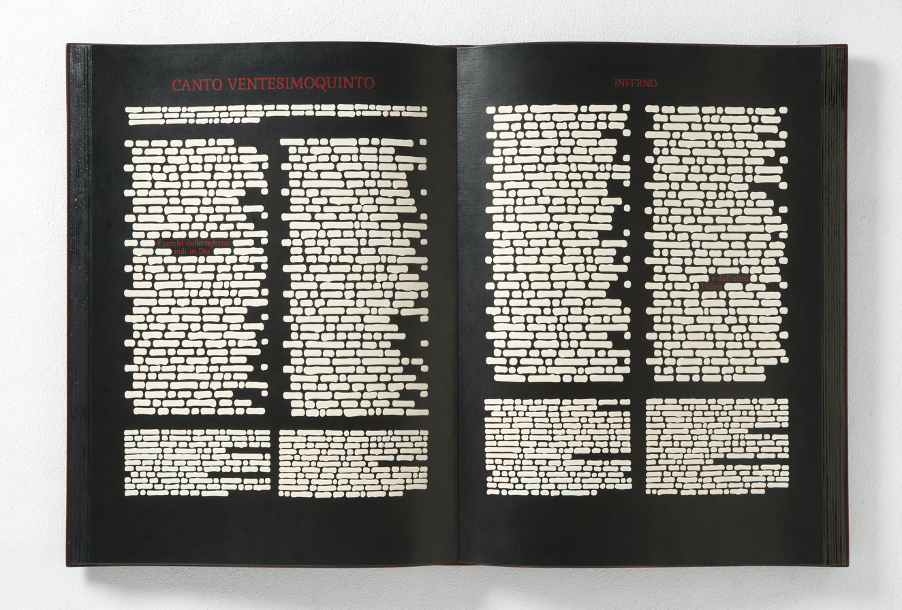 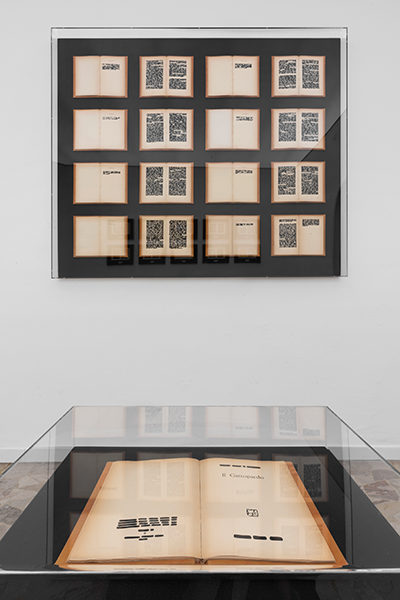 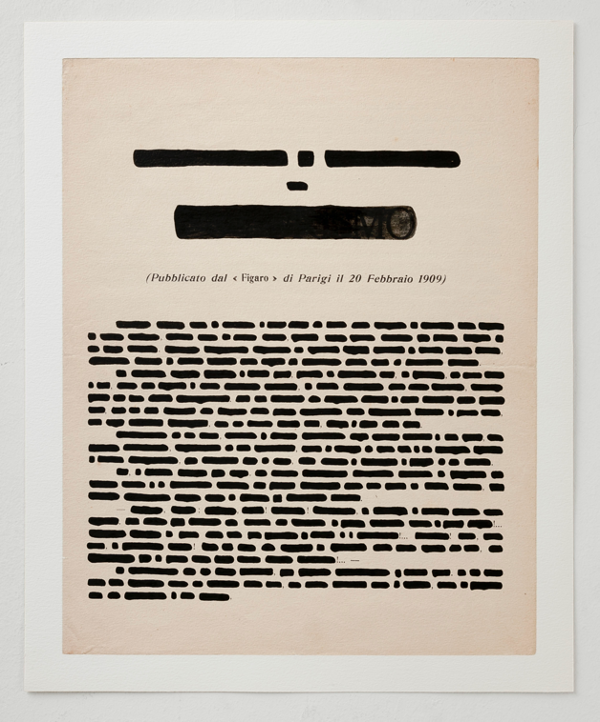 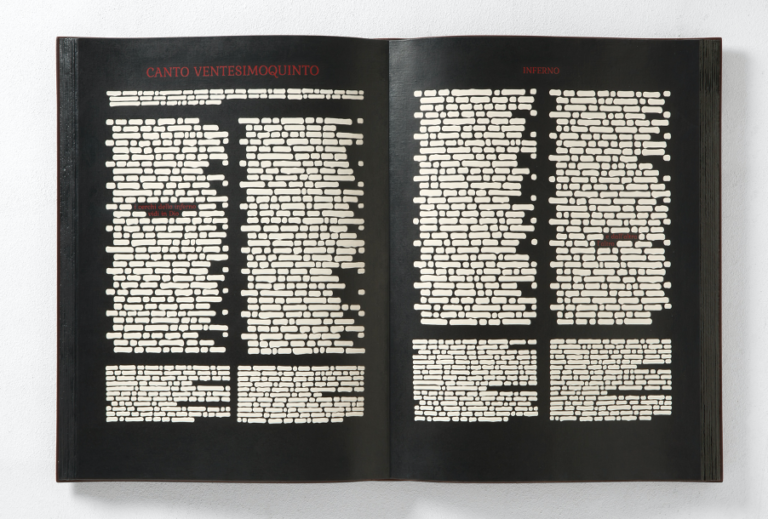 Cardi Gallery is proud to present its first solo show dedicated to Italian artist Emilio Isgrò, in an intimate display occupying the first floor of its Mayfair townhouse.

Born in 1937 in Barcellona Pozzo di Gotto, Isgr  lives and works in Milan, where he moved in 1956 after a stint as an actor in Sicily. With a background in classical studies and no formal artistic training, the Sicilian artist approached the visual arts after years spent writing poetry and news reports. Through a practice focused on the encounter between word and image, this pioneering artist shook and profoundly reshaped visual language in post-war Italy.

The works included in this exhibition, produced between 2010 and 2018, present erasures on either physical books or pages in different languages and cultural ages. Italian classics such as Dante’s Divine Comedy, with a cantica from Heaven focussing on light, truth, and the pursuit of knowledge, and Manzoni’s historical essay Storia della Colonna Infame, are displayed alongside pages from legal codexes in Latin and Turkish.