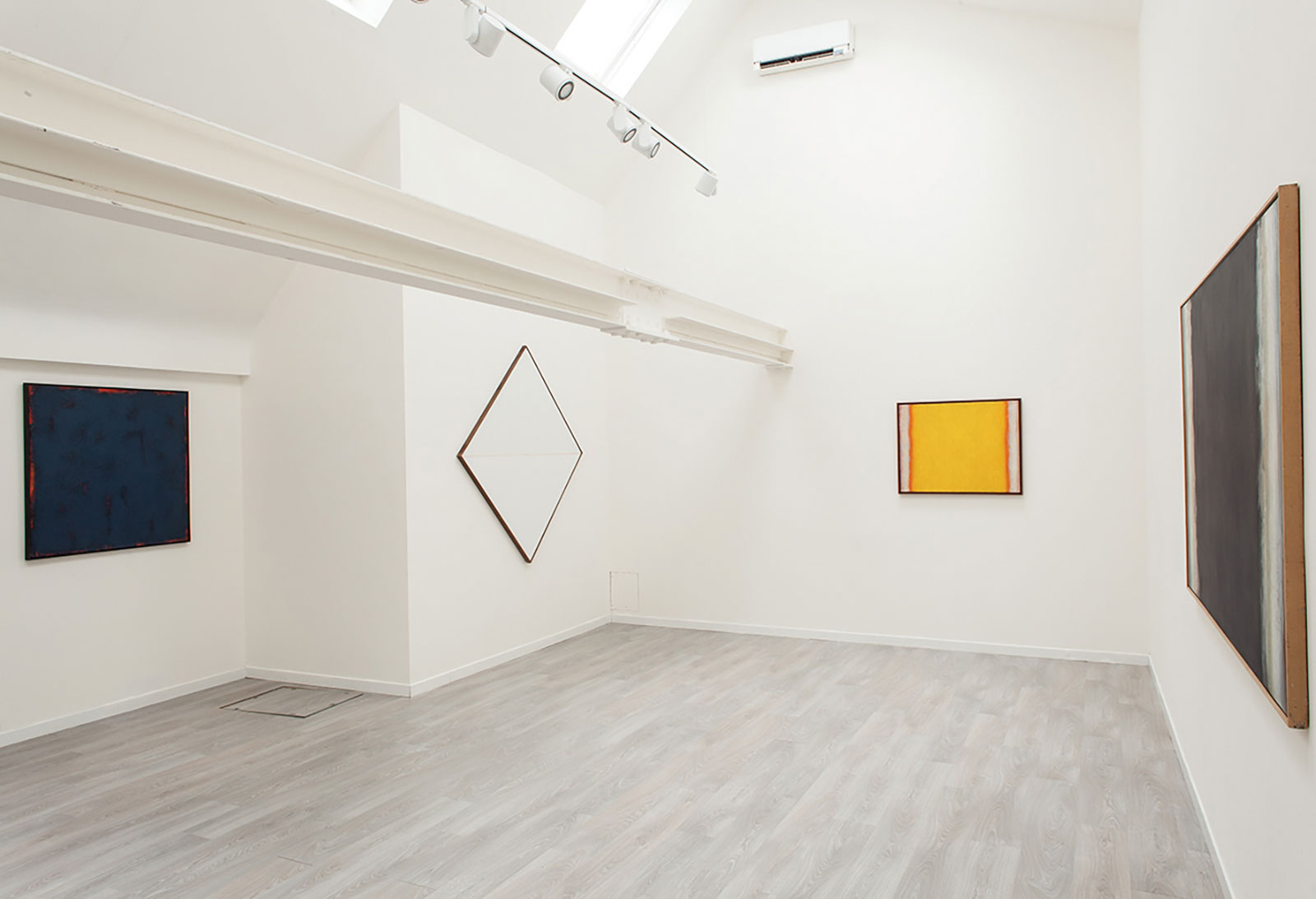 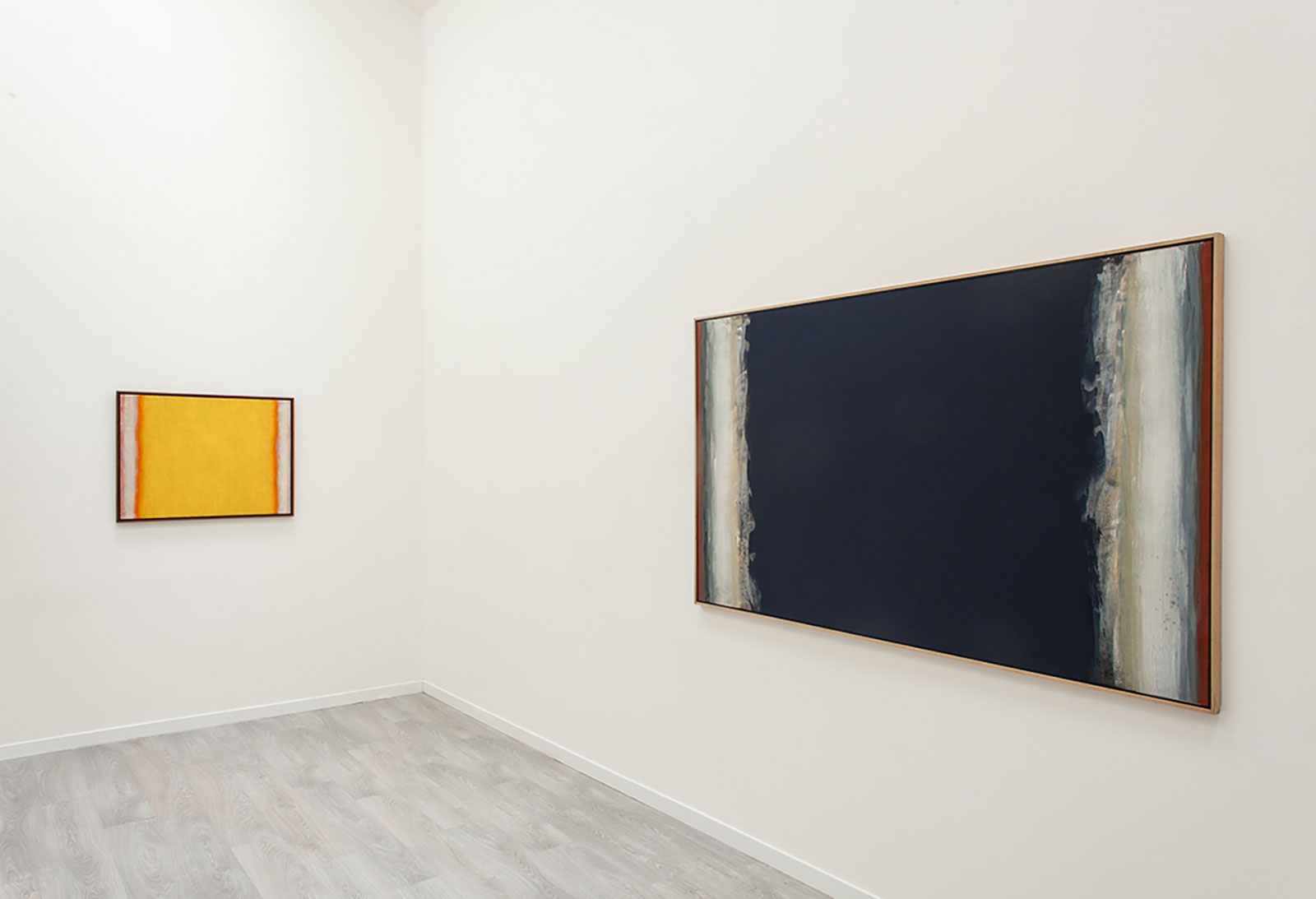 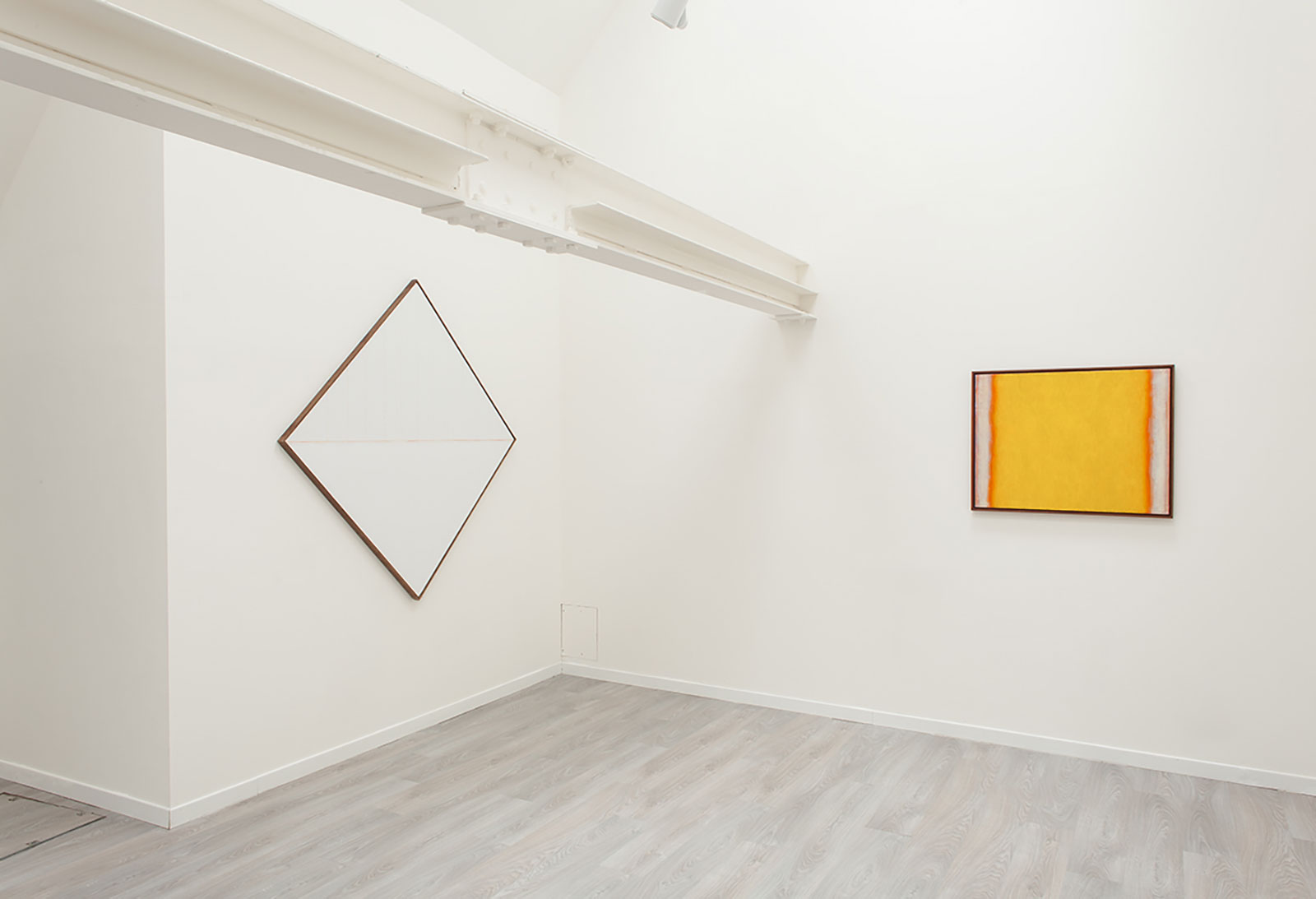 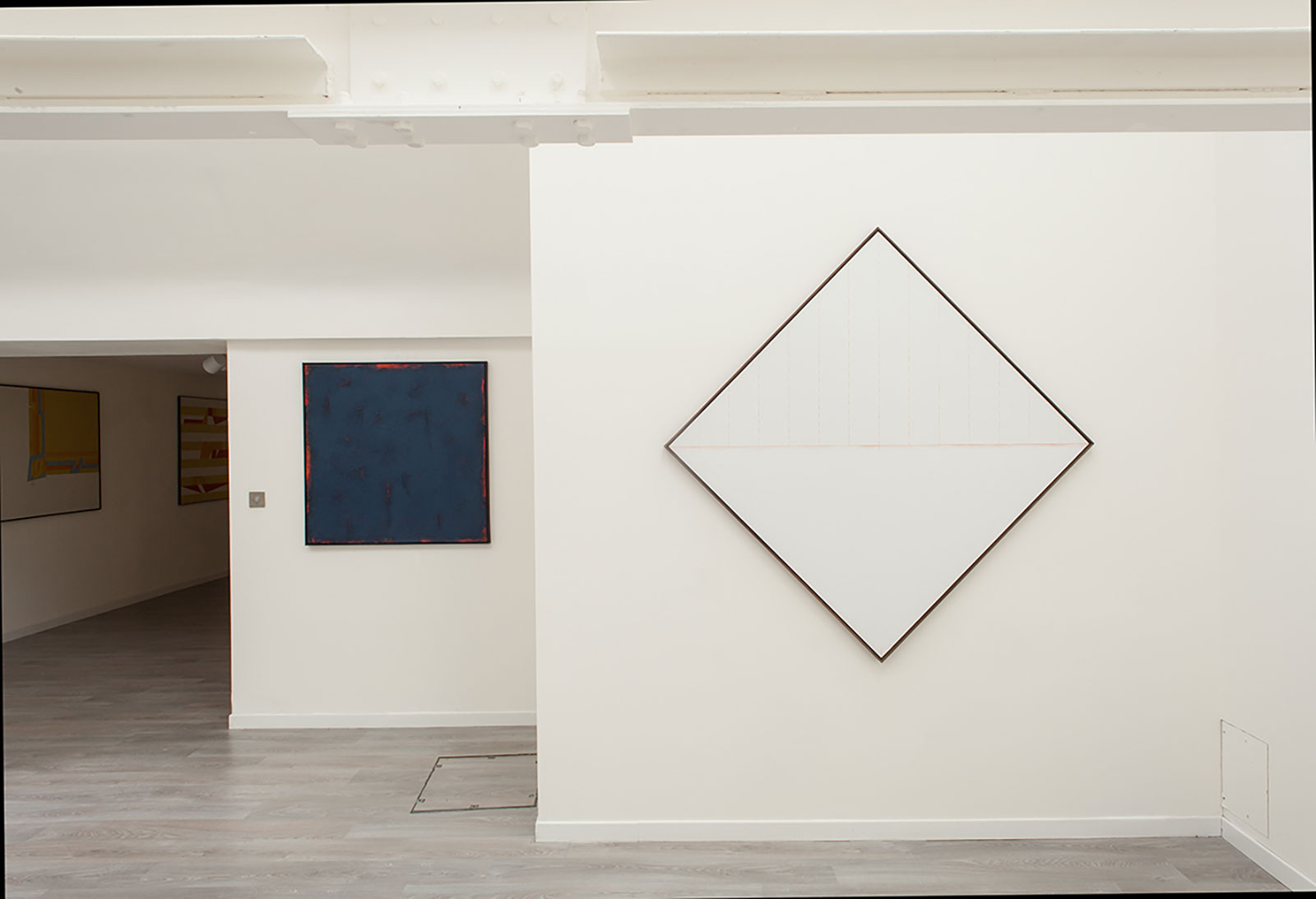 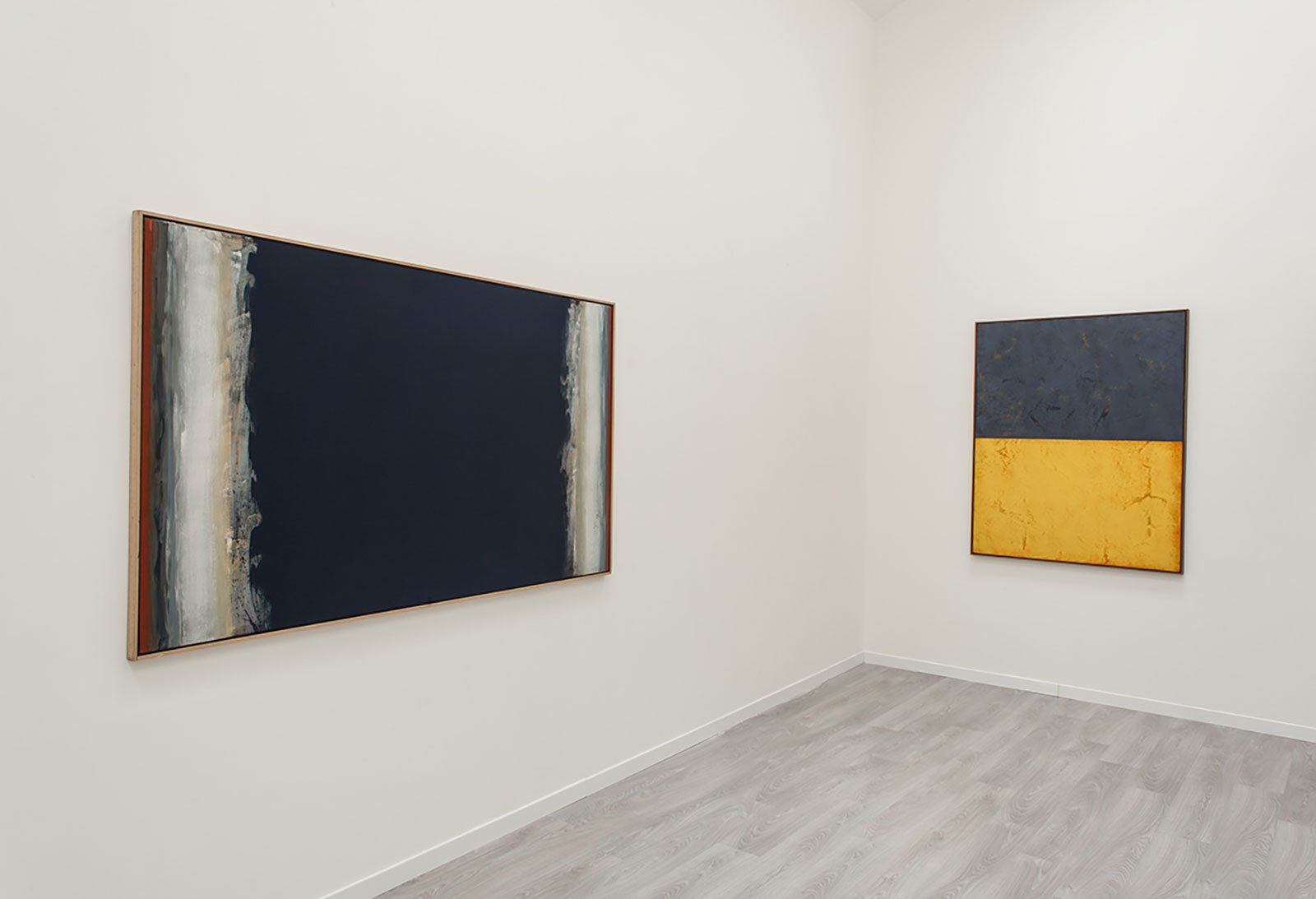 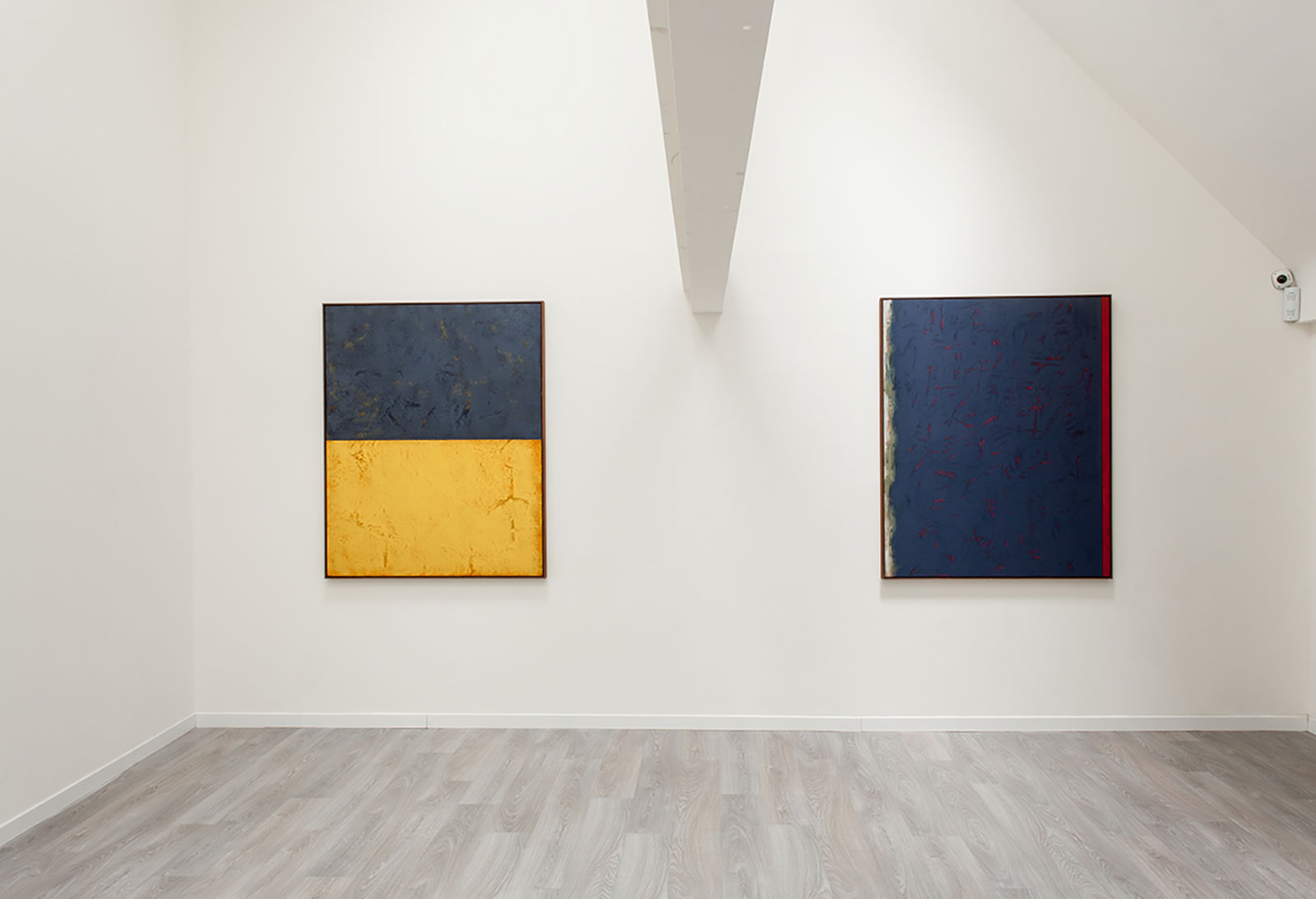 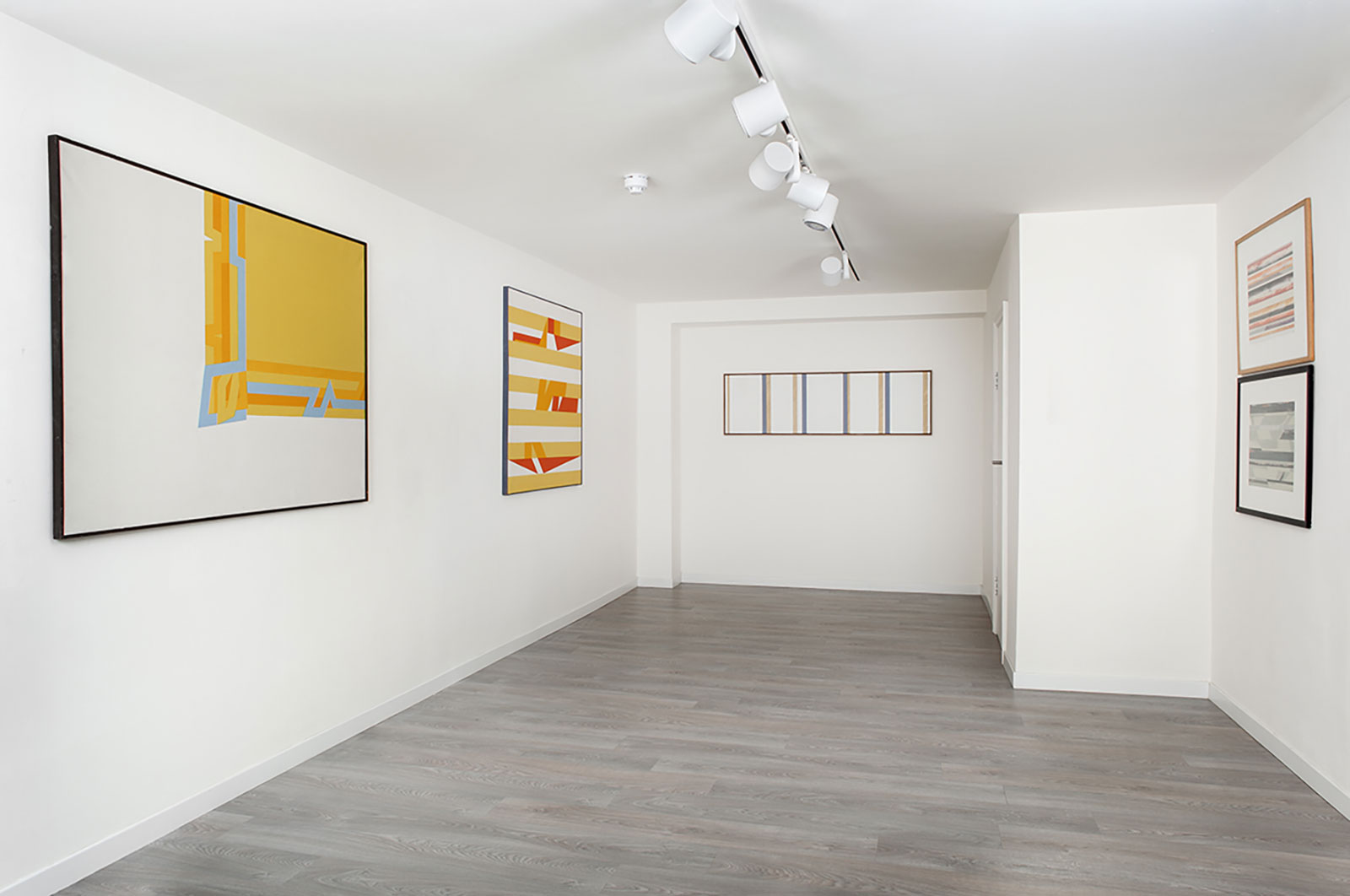 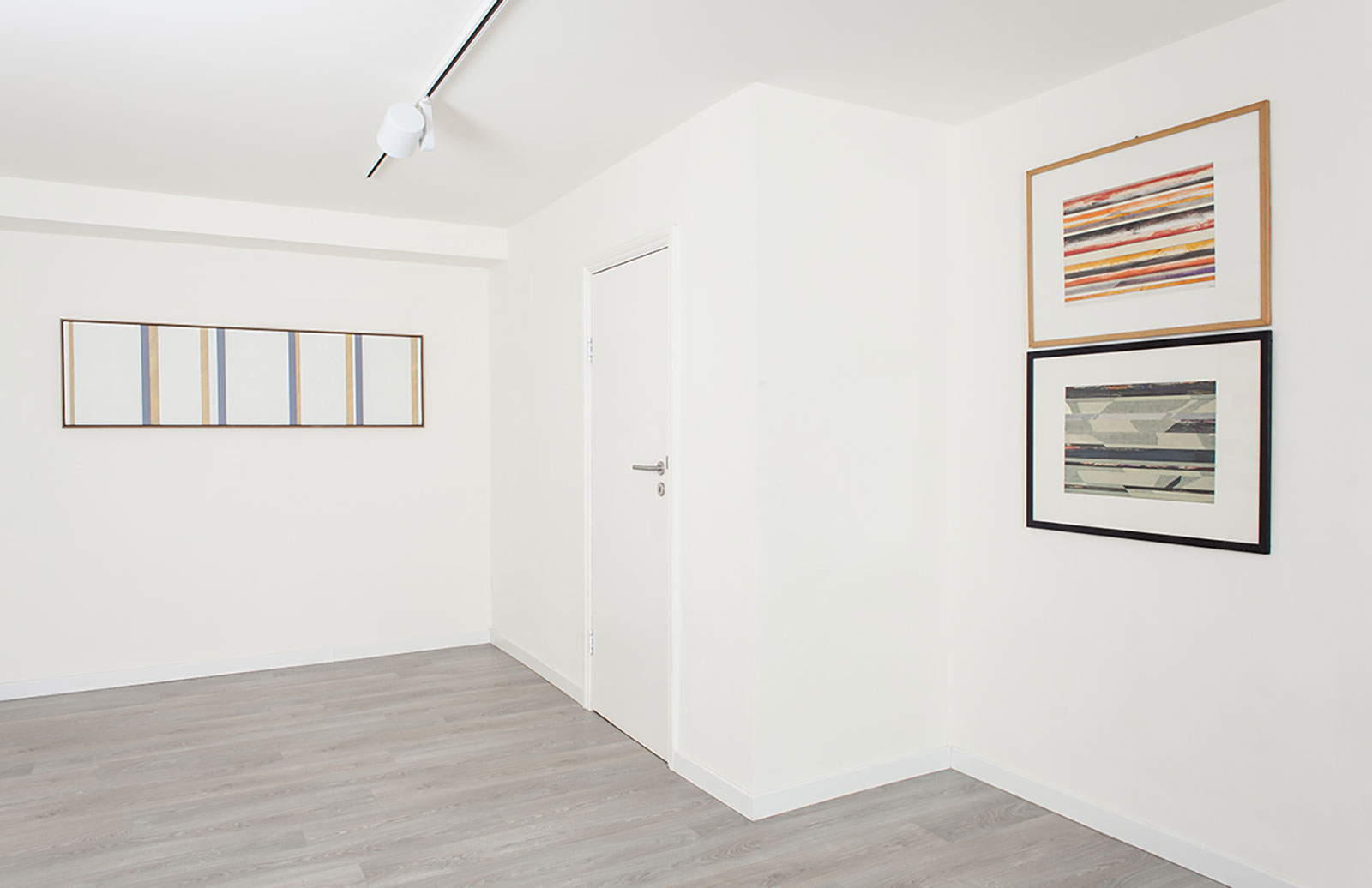 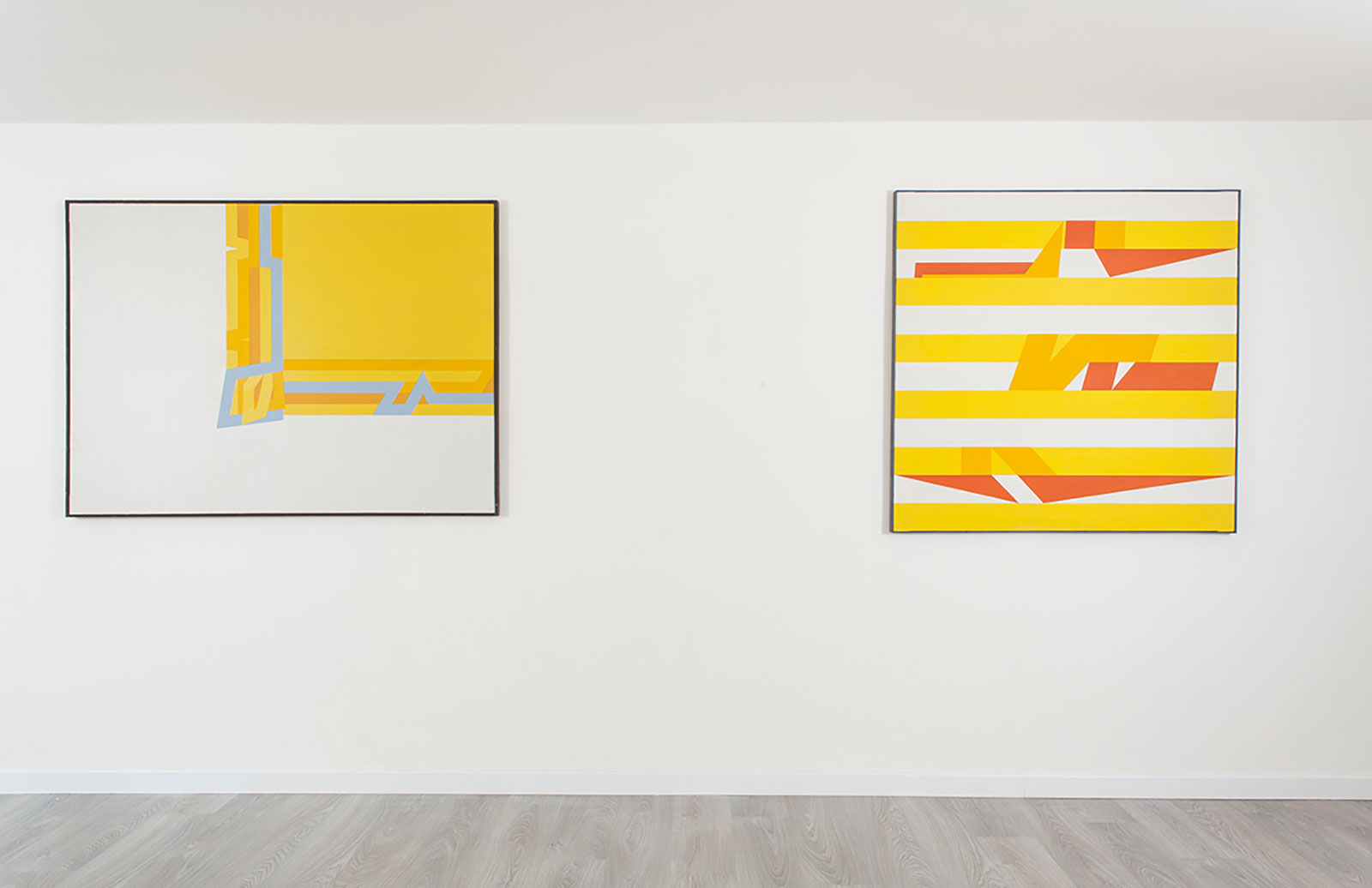 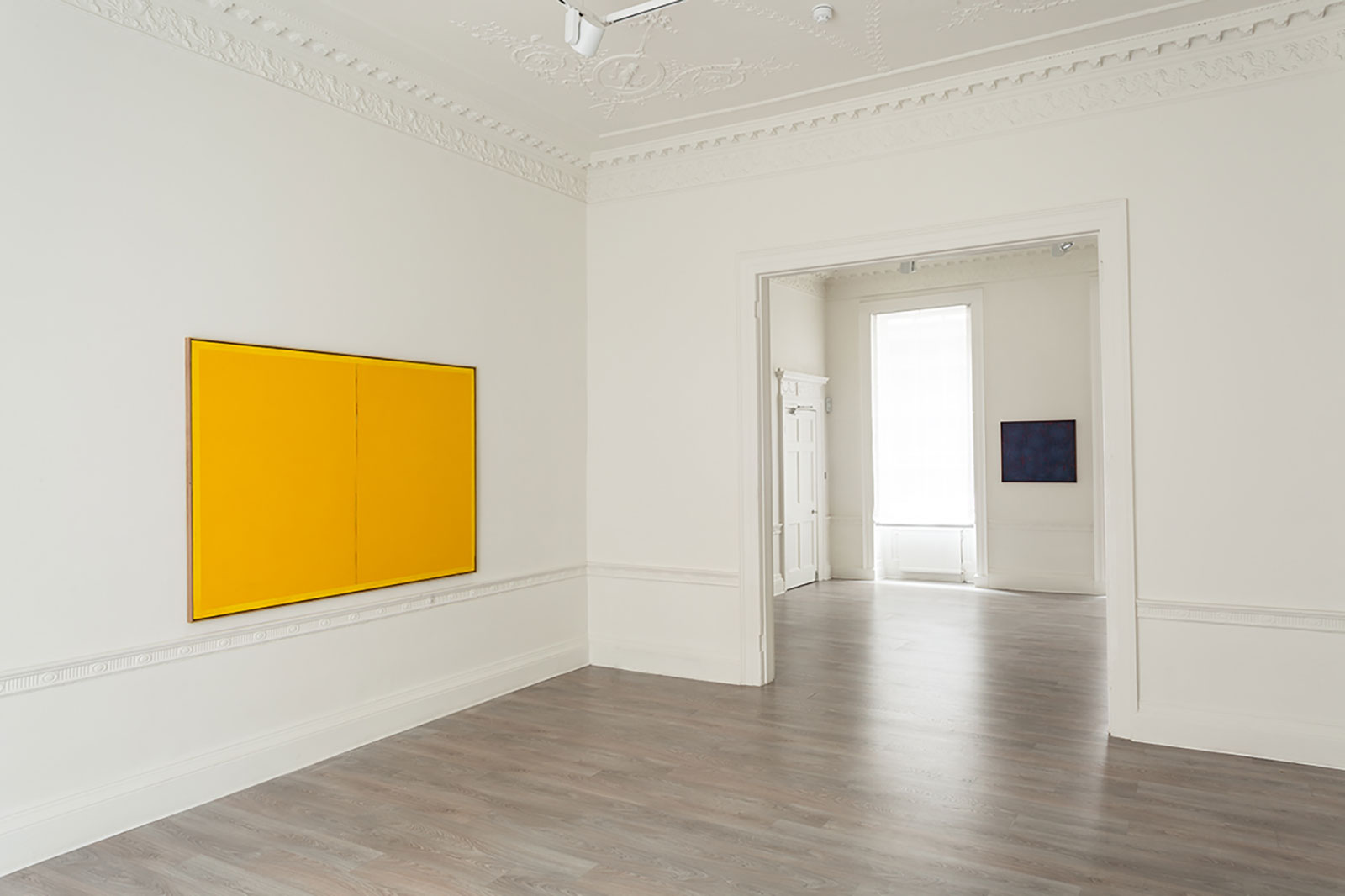 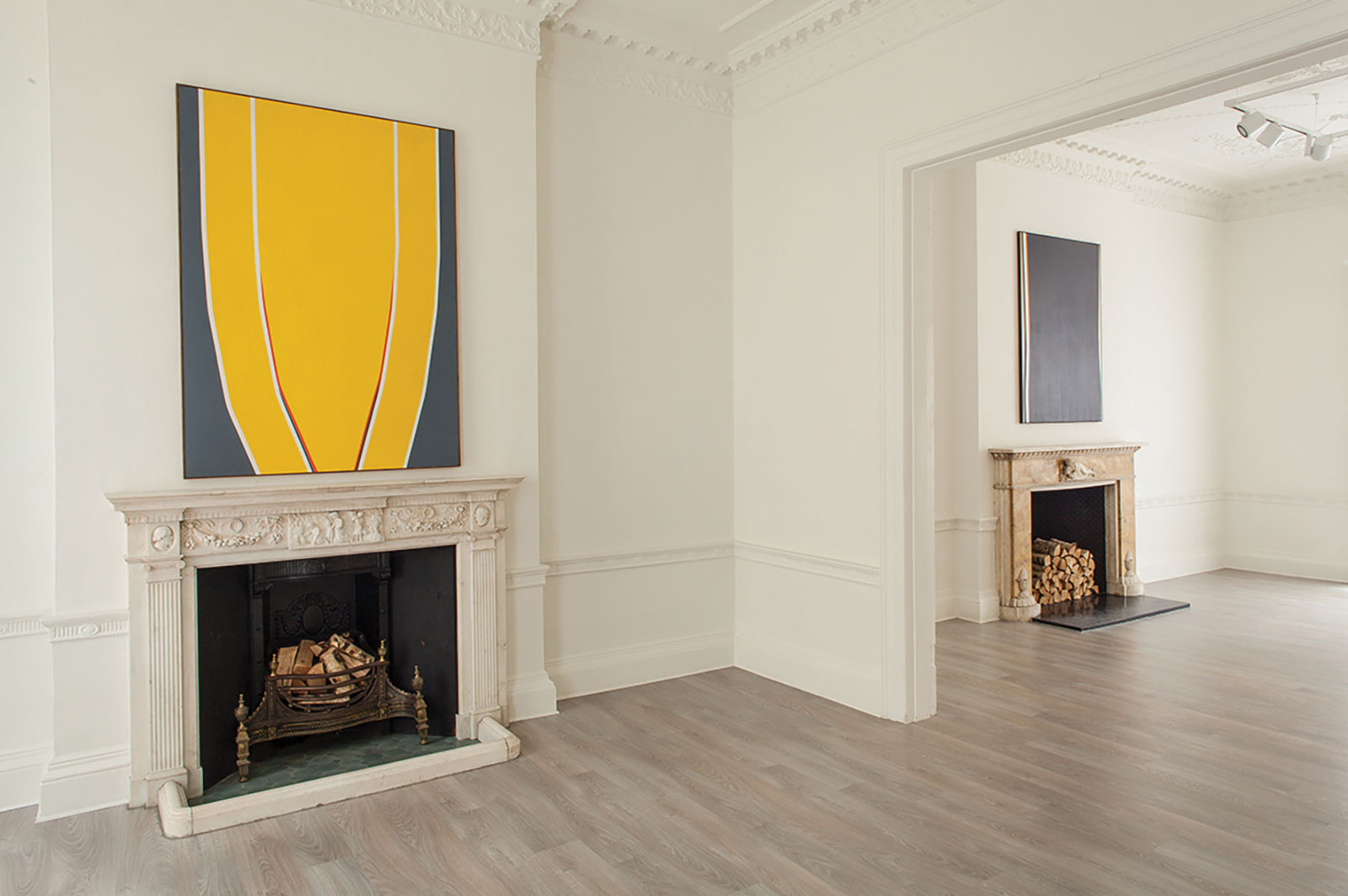 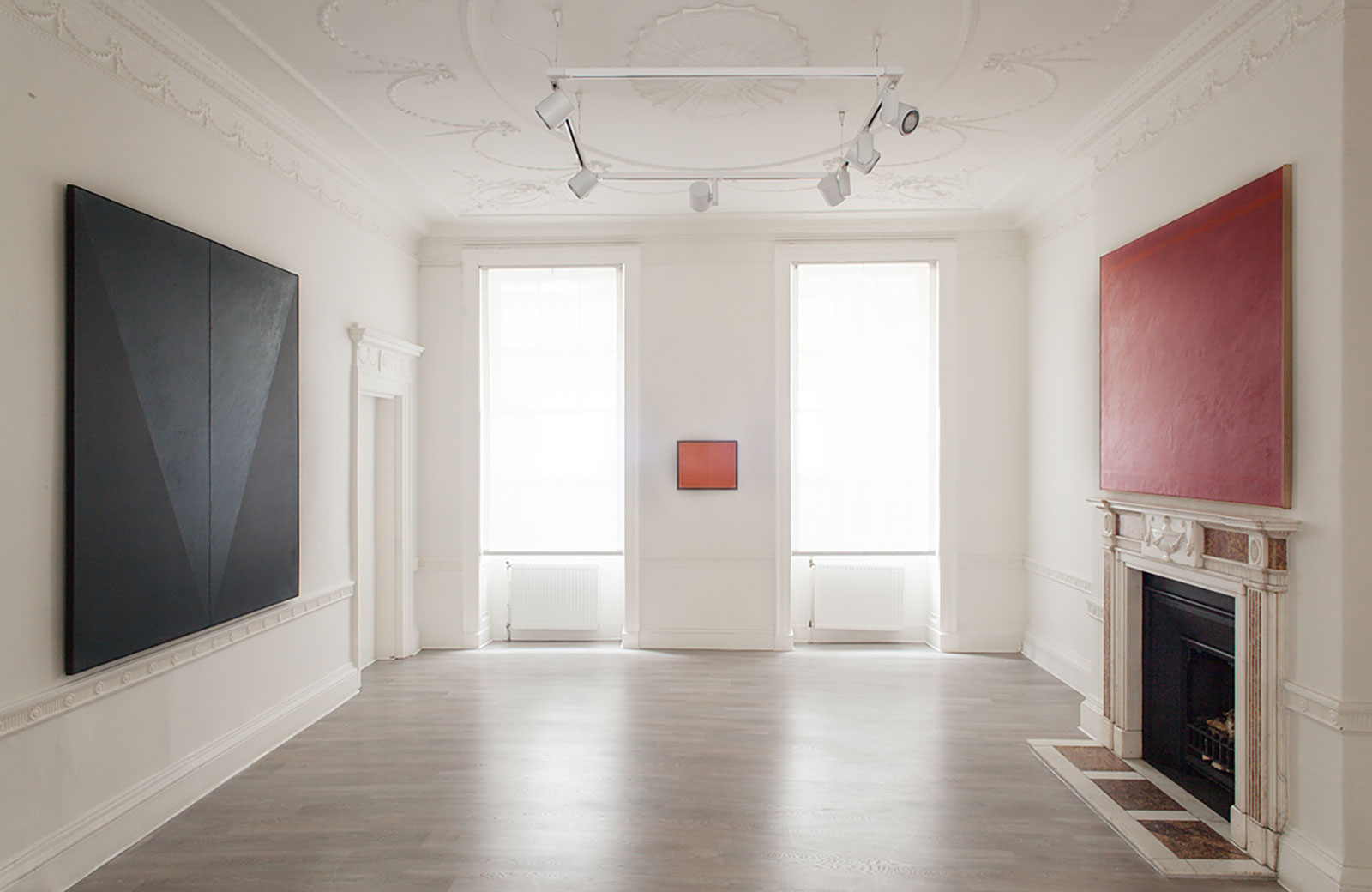 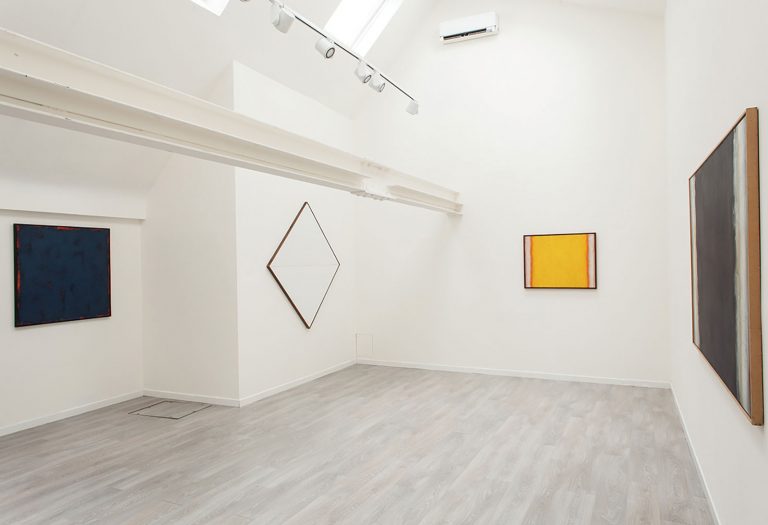 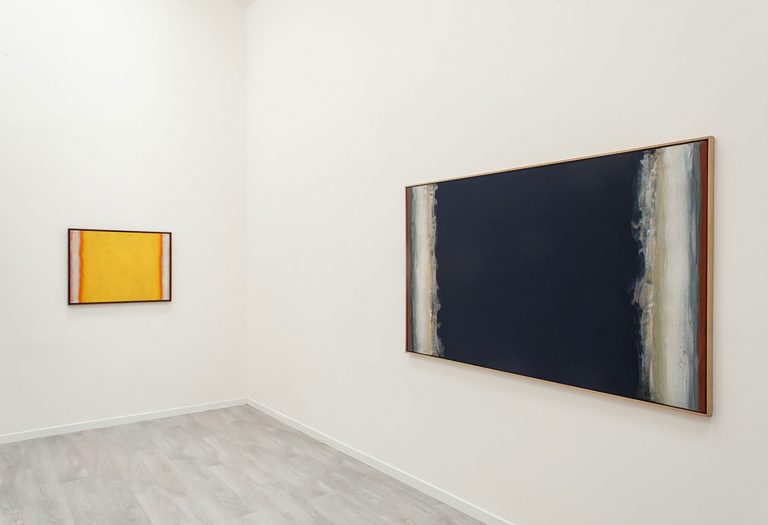 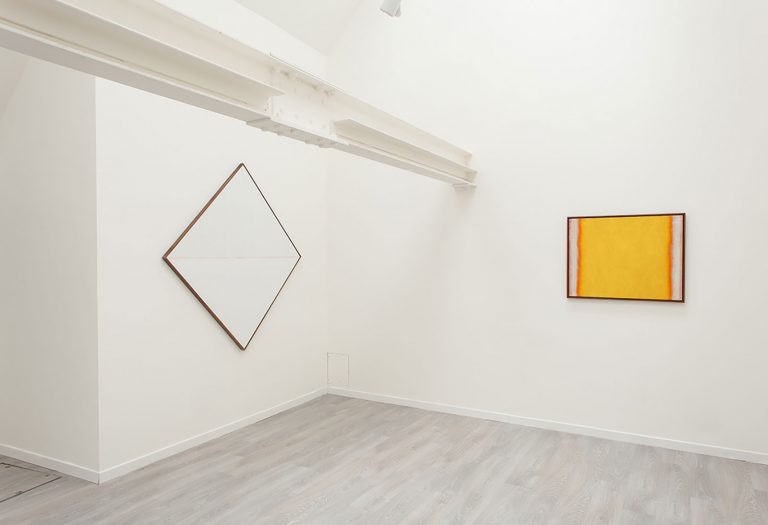 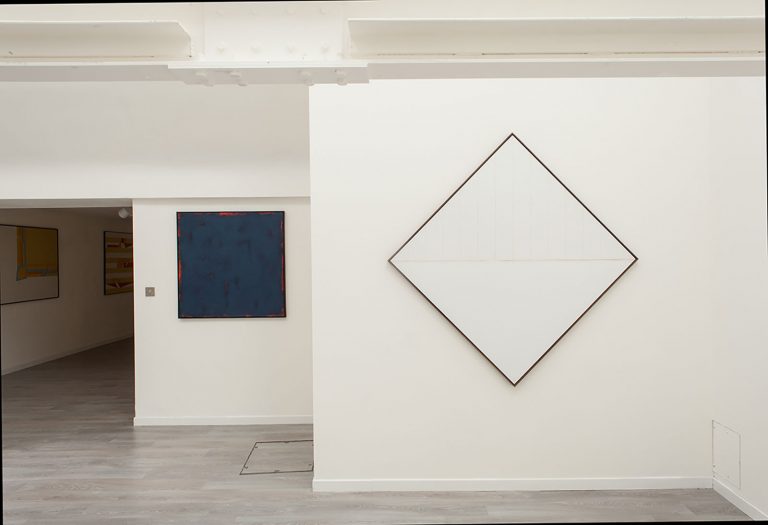 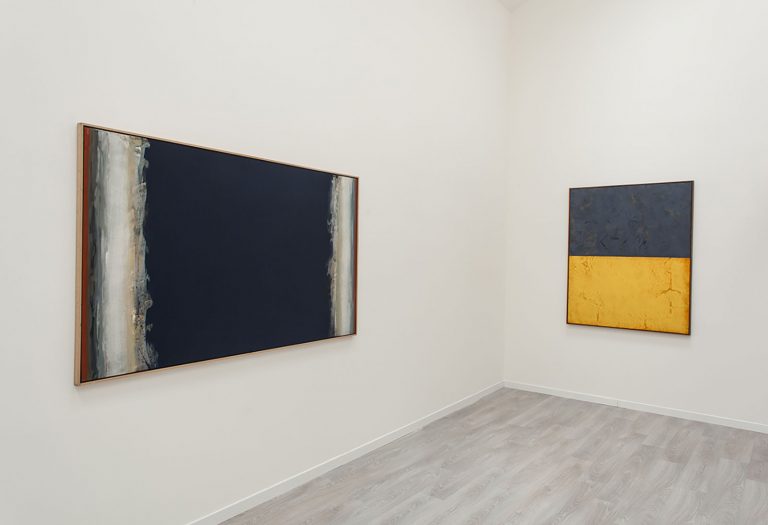 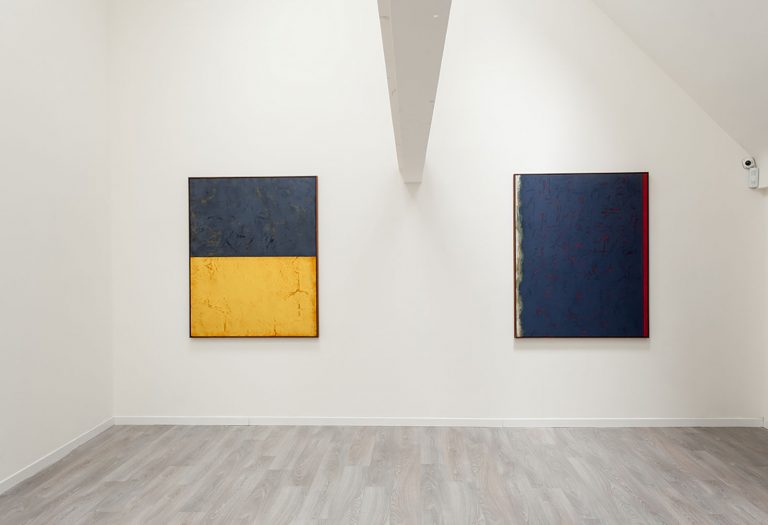 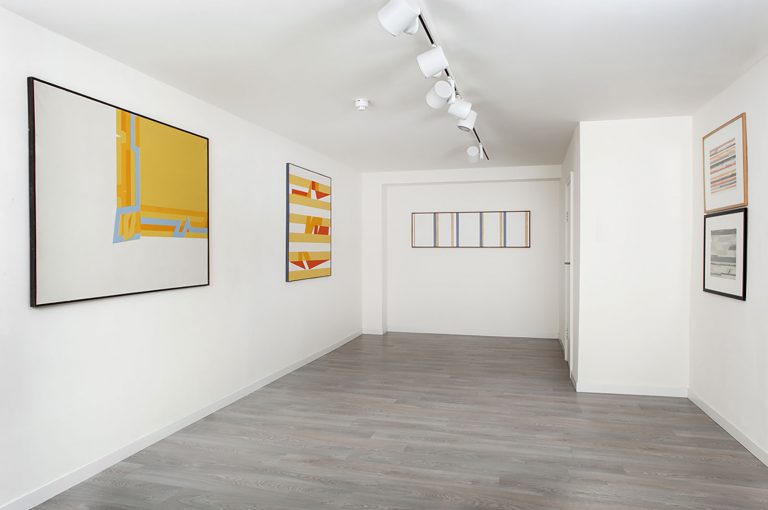 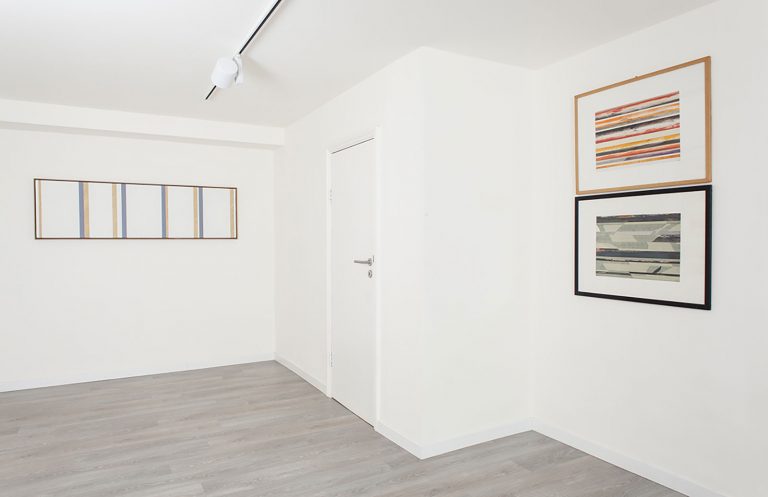 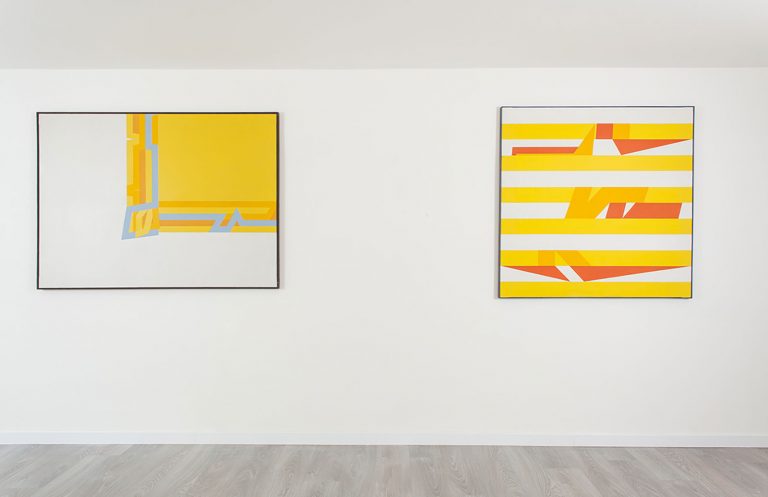 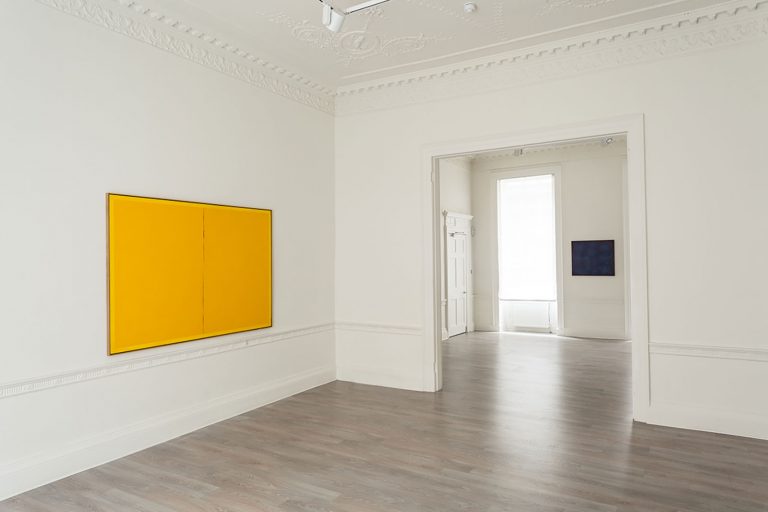 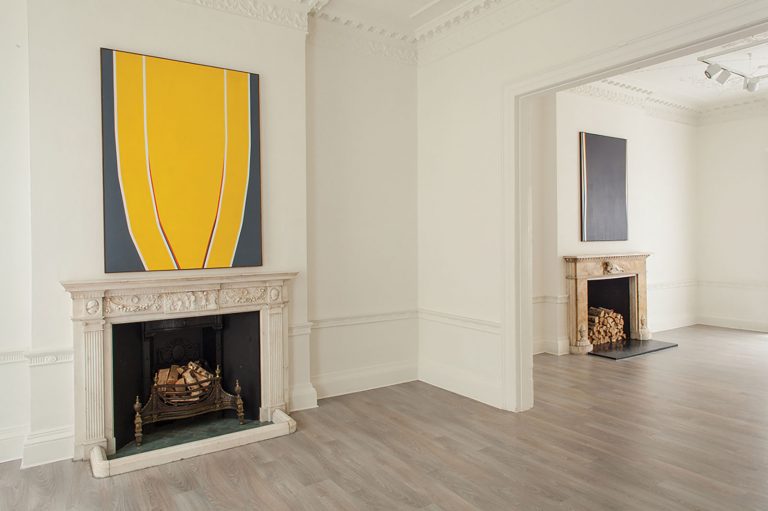 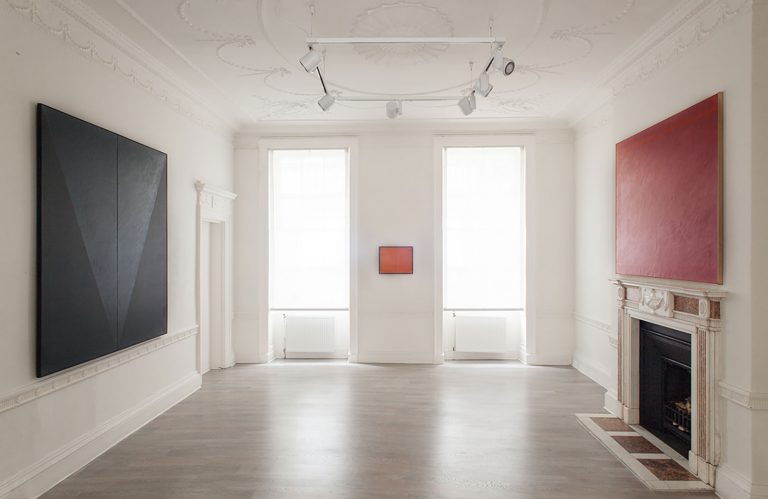 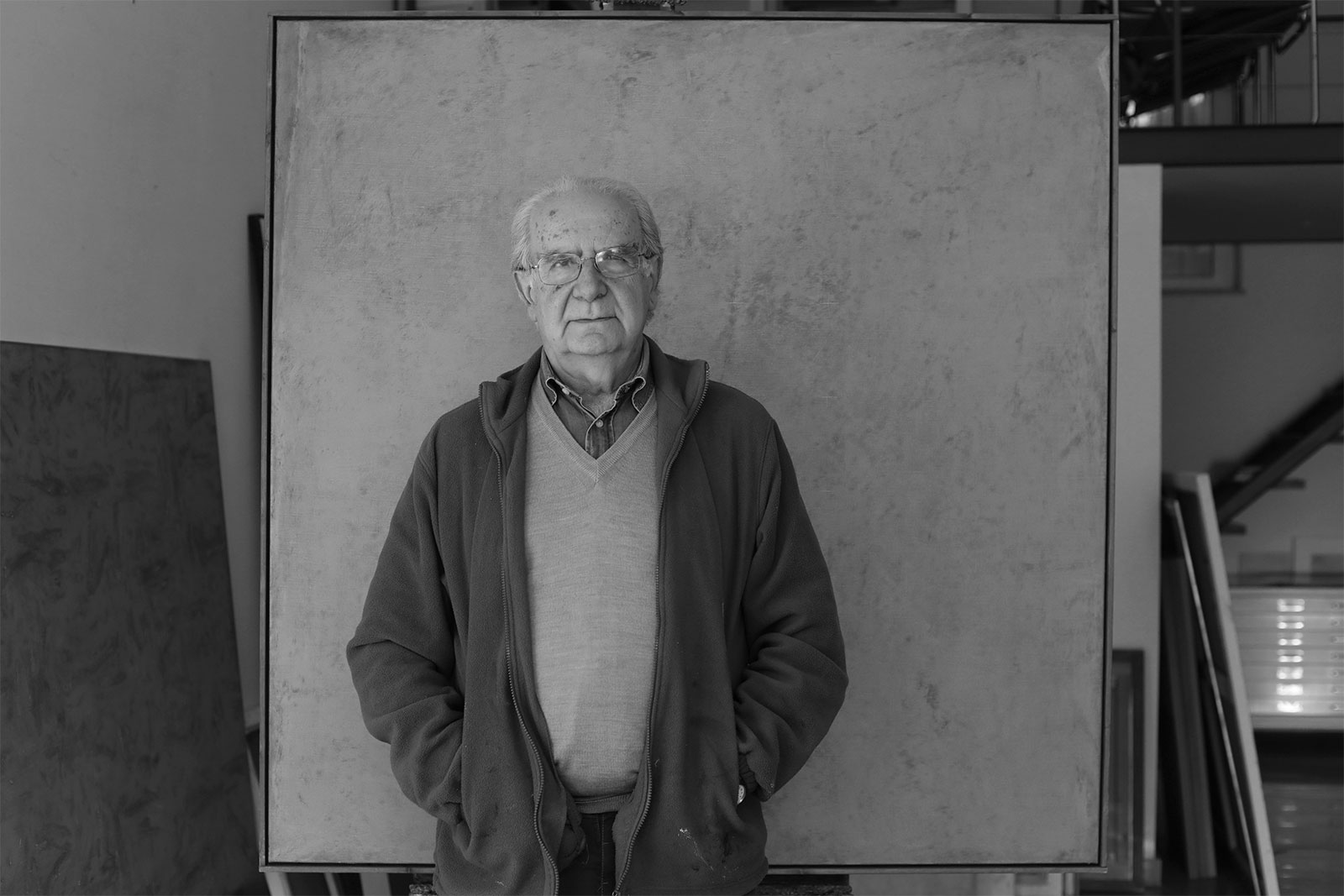 Cardi Gallery London is delighted to present a major retrospective of Claudio Verna, with both new and historical works ranging from 1967 to 2017. The exhibition is curated by Piero Tomassoni.

Claudio Verna (Guardiagrele, Italy, 1937) is one of the protagonists of 1970’s Italian painting. Part of the so called “Pittura Analitica” [Analytical Painting] or “Pittura-Pittura” [Painting-Painting] movement, Claudio Verna is part of a small group of artists who, towards the end of the 1960’s, felt the need to return to painting, at a time when many considered it a dying form of art. These artists explored and analysed the

very essence of painting, concentrating on its most fundamental constructive elements such as space, form, and colour.

A leading figure within the movement, Verna’s works from 1967 to 1977 embody the essence of what could be considered the Italian response to Minimalism. From Hard-edge to Colour Field, one could draw many parallels with North American painting from the 1960’s, including leading figures such as Frank Stella, Barnett Newman and Kenneth Noland. However, from 1978 onwards Verna achieved a different dimension, where the gesture is liberated and colour releases its internal energy.

This exhibition is Claudio Verna’s first retrospective in the UK and it includes over 20 works encompassing the whole career of the artist, spanning half a century. Many large-scale paintings from the 1960’s and 70’s are juxtaposed with more recent works, illustrating the linguistic progression of the artist from his beginnings to today. As curator Piero Tomassoni indicates in the catalogue essay: “…these are works not to be read but to be looked at. Their strength lies in their ability to transpose the spectator into a new space, the space of colour which Claudio Verna has always inhabited”.