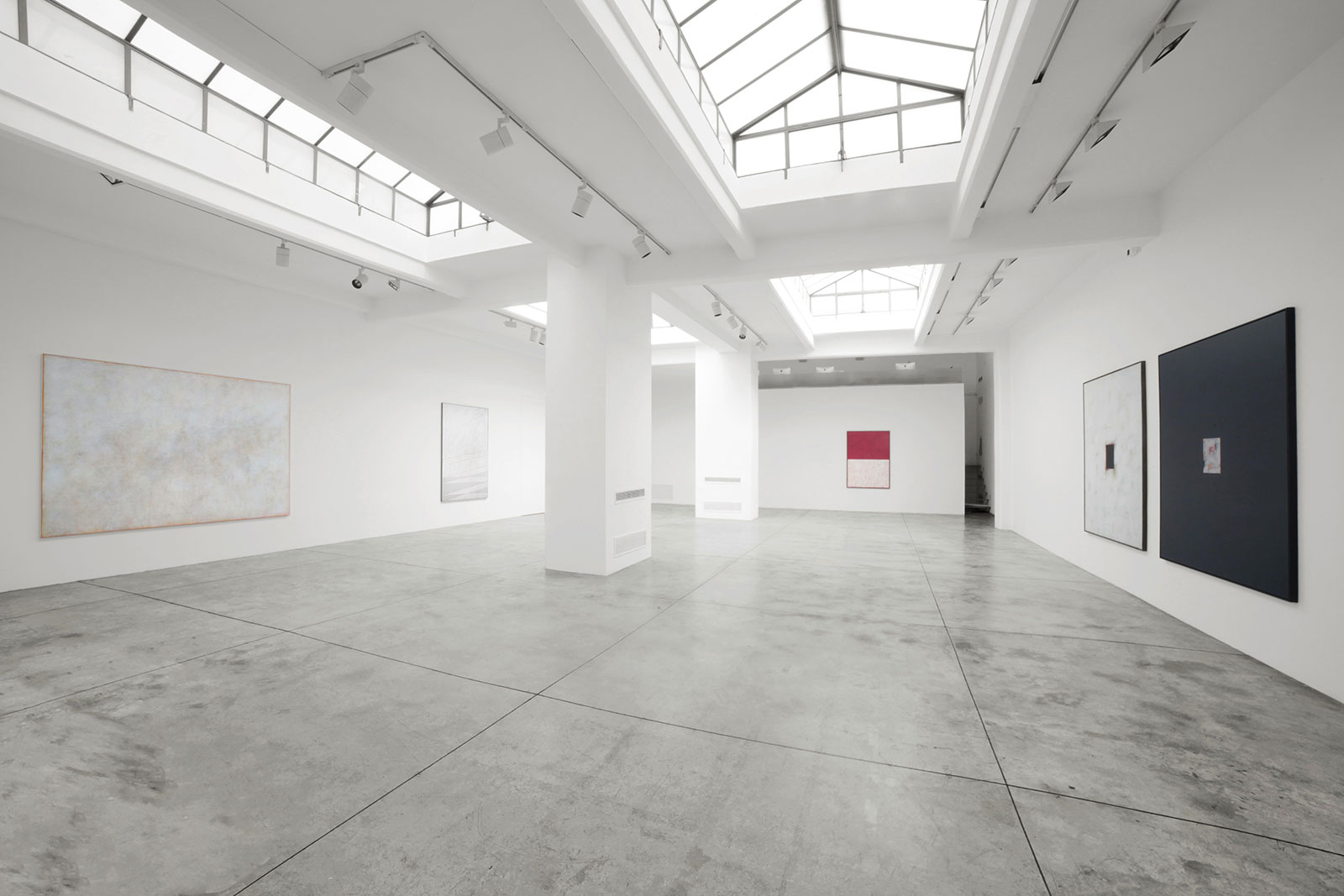 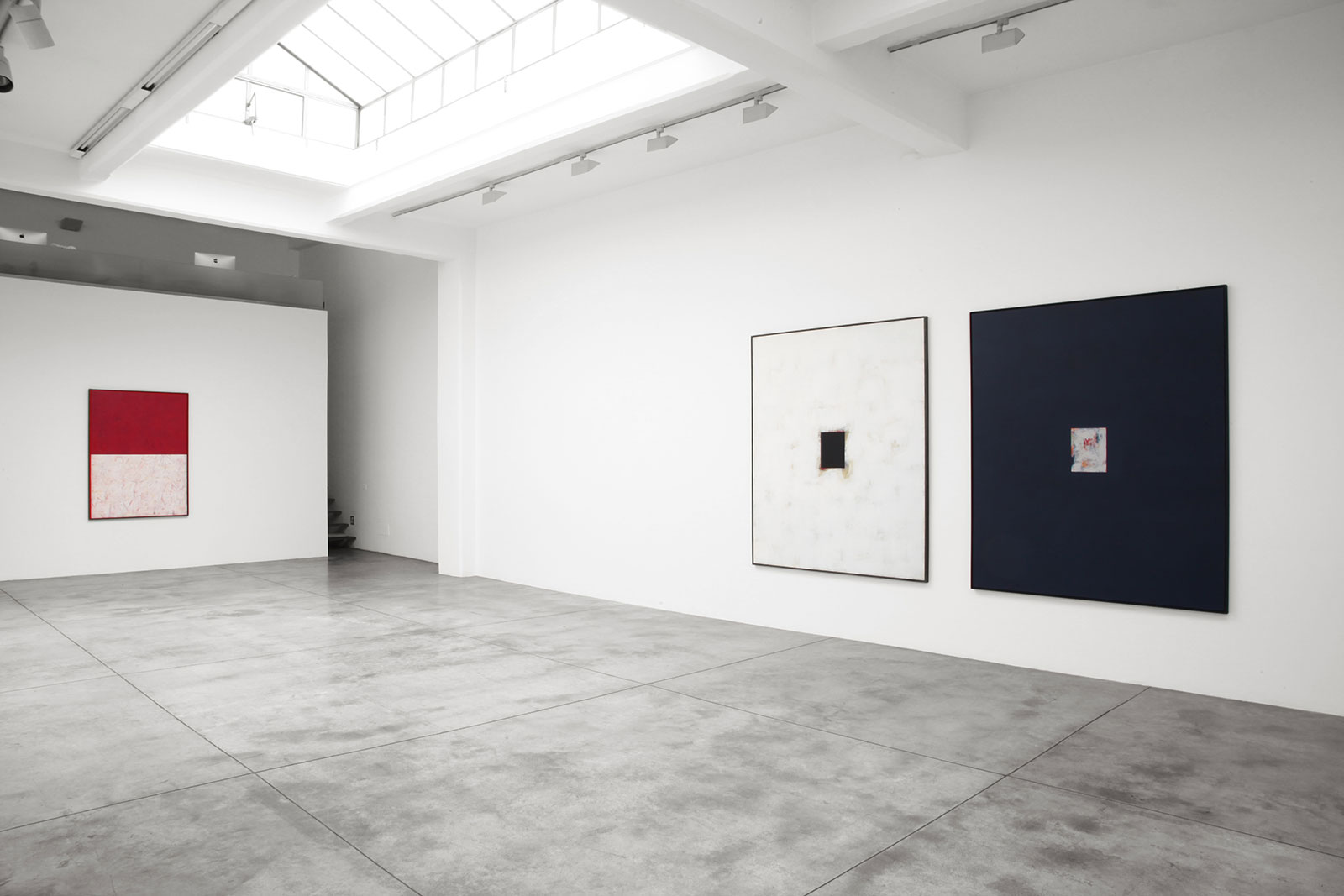 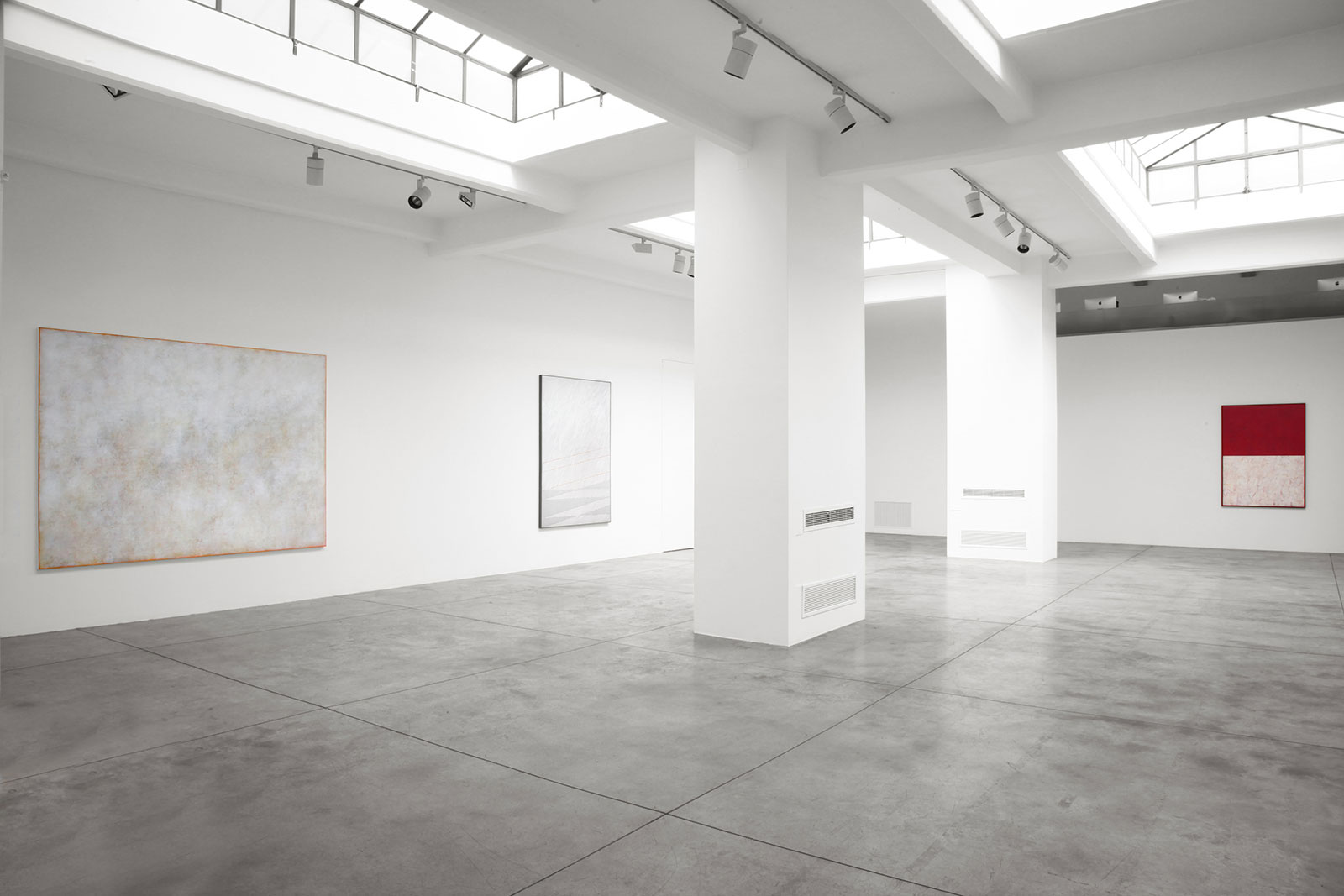 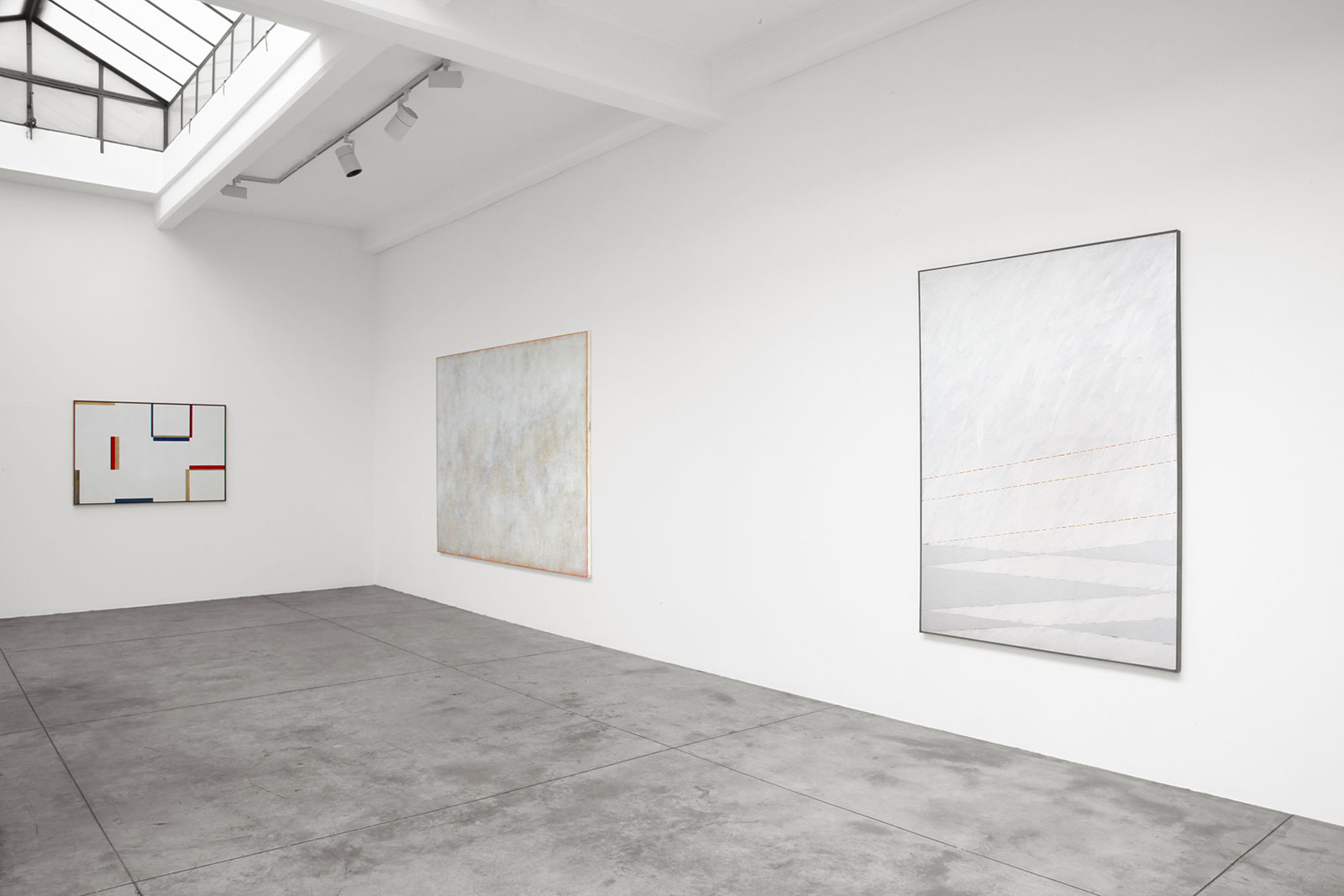 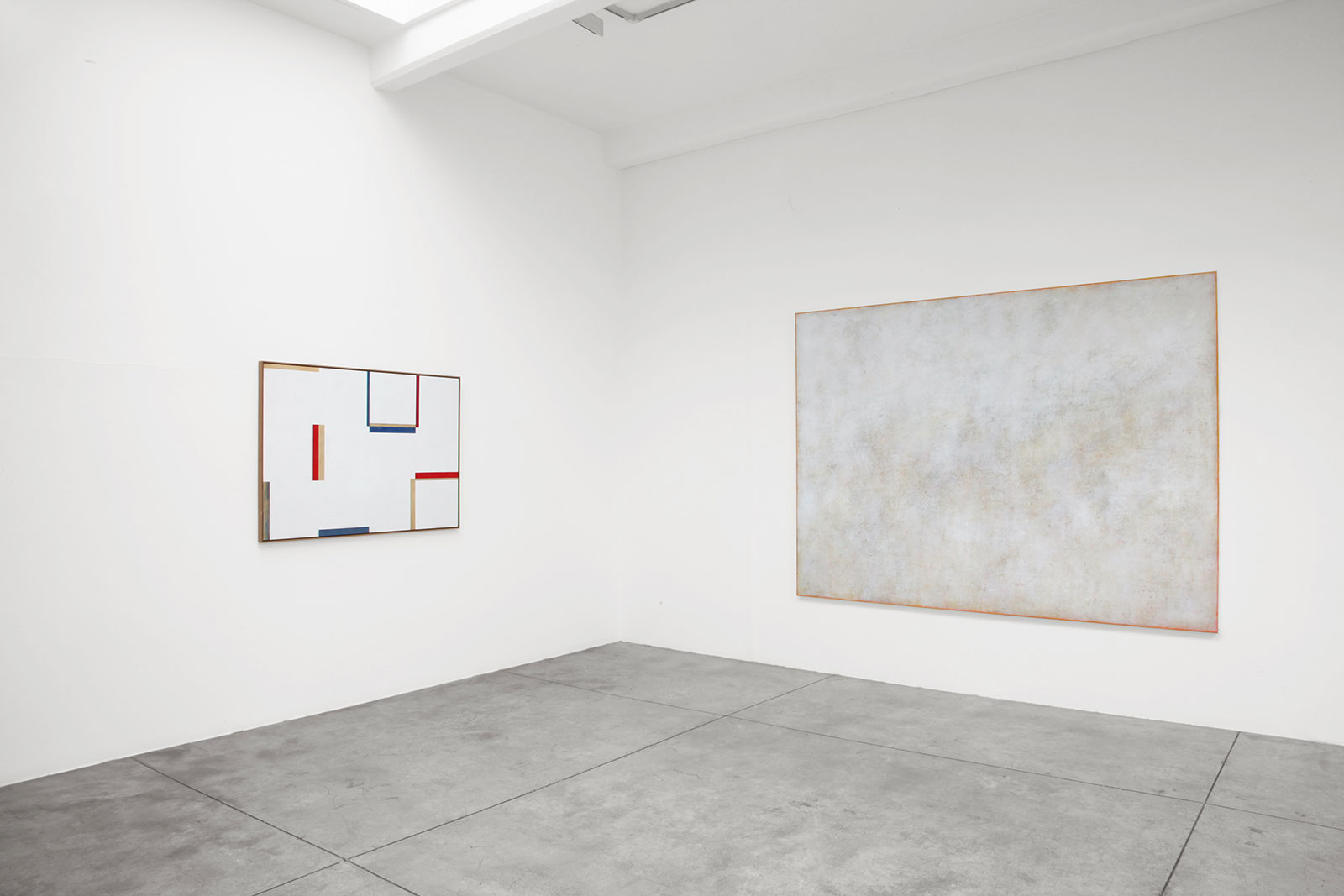 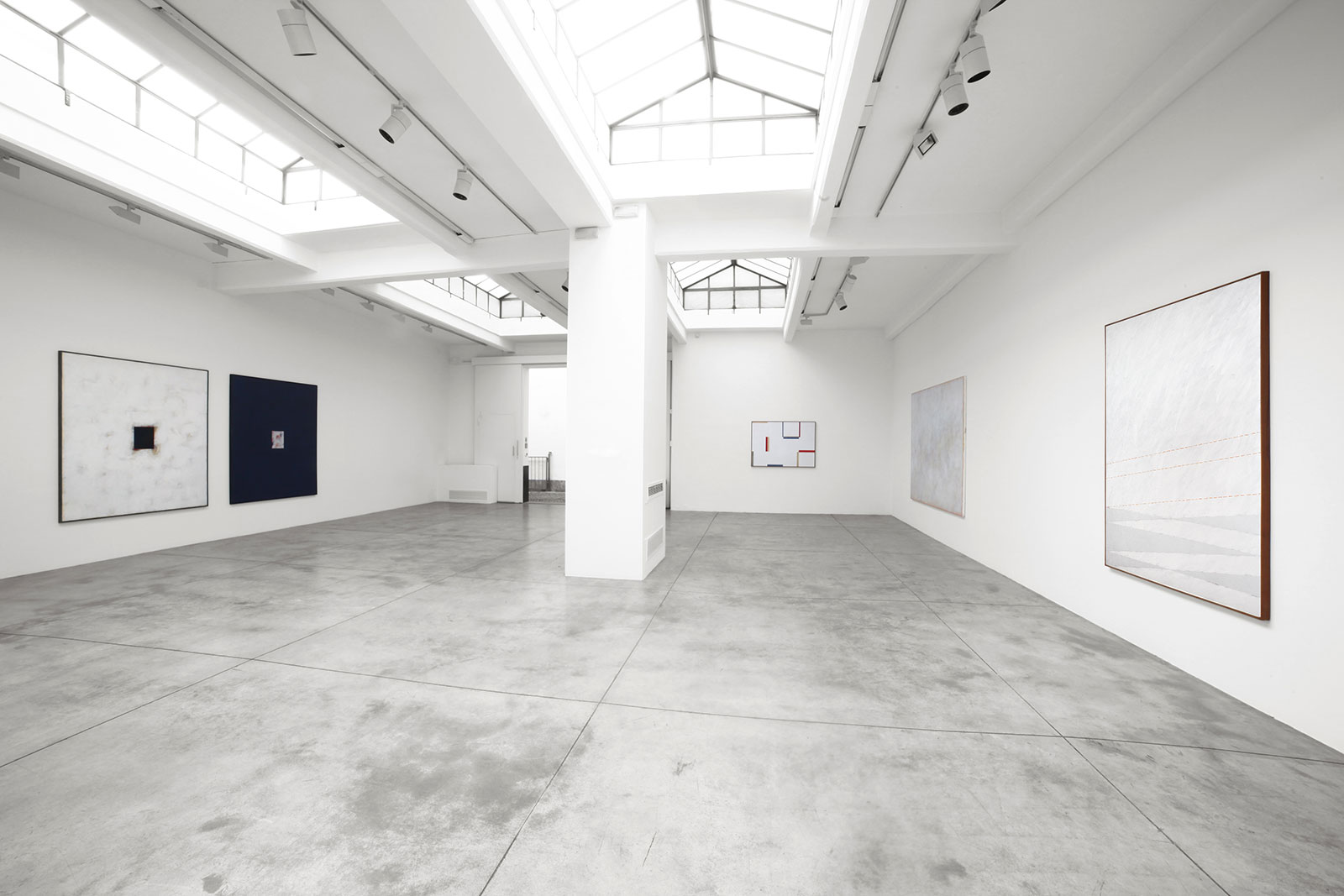 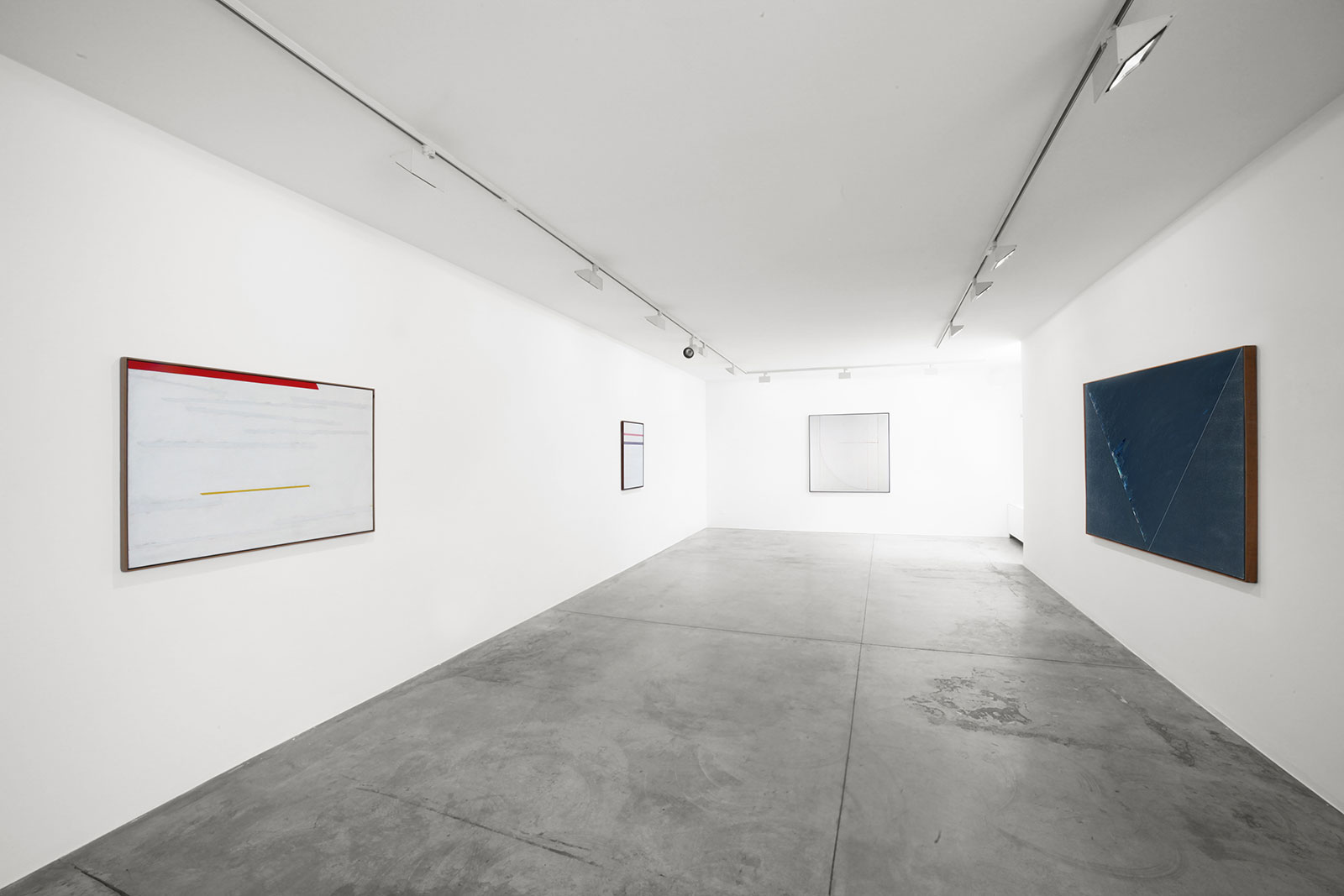 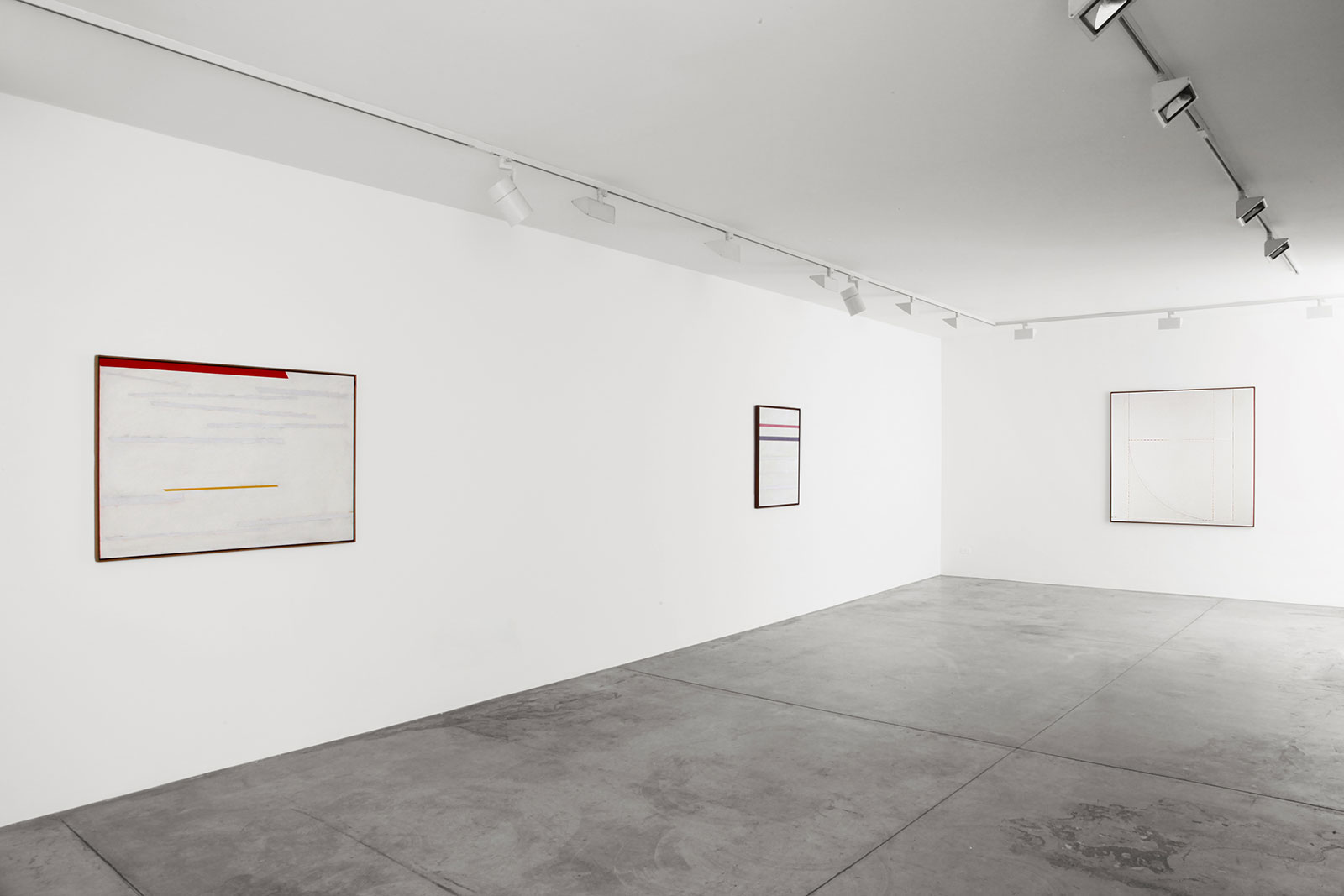 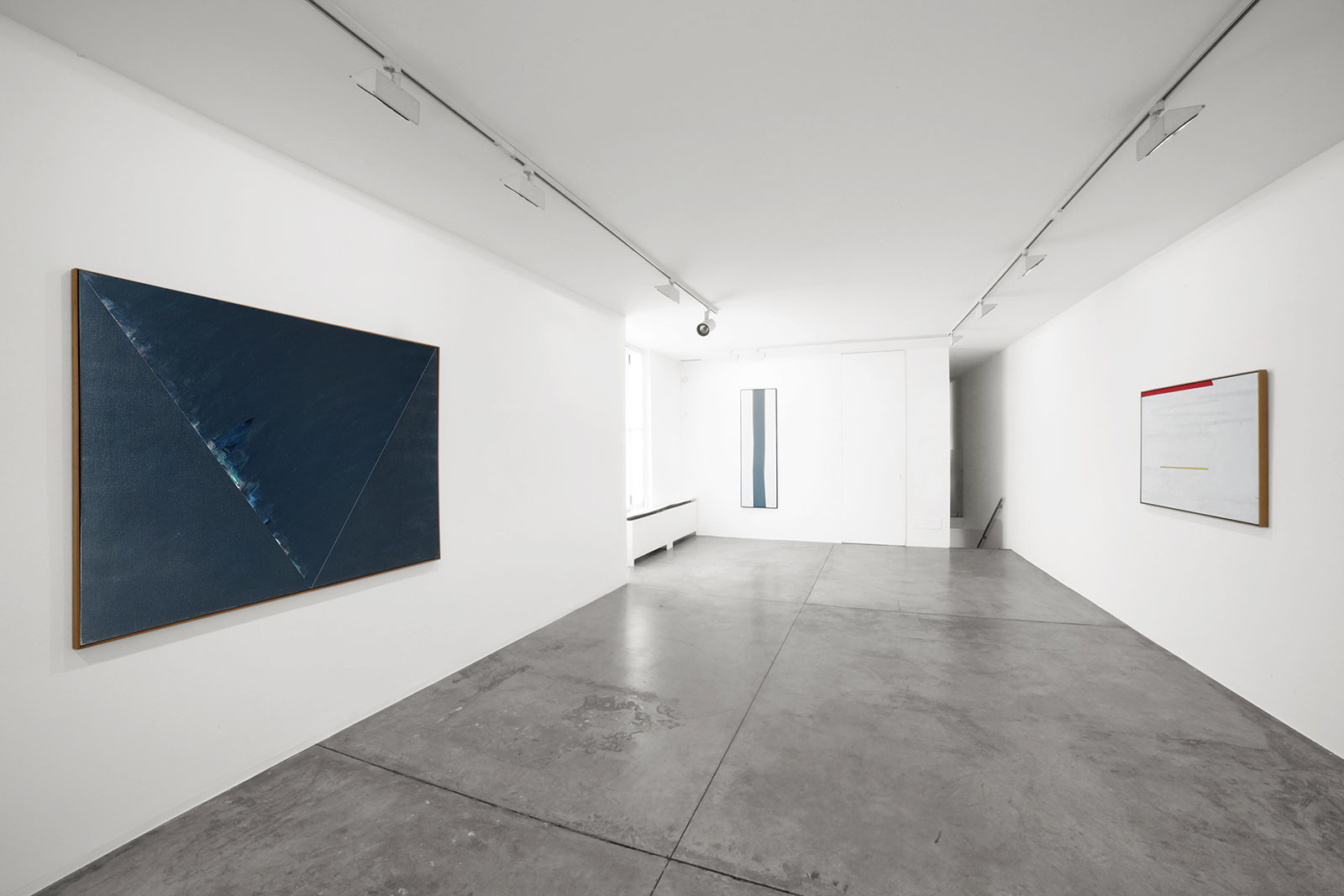 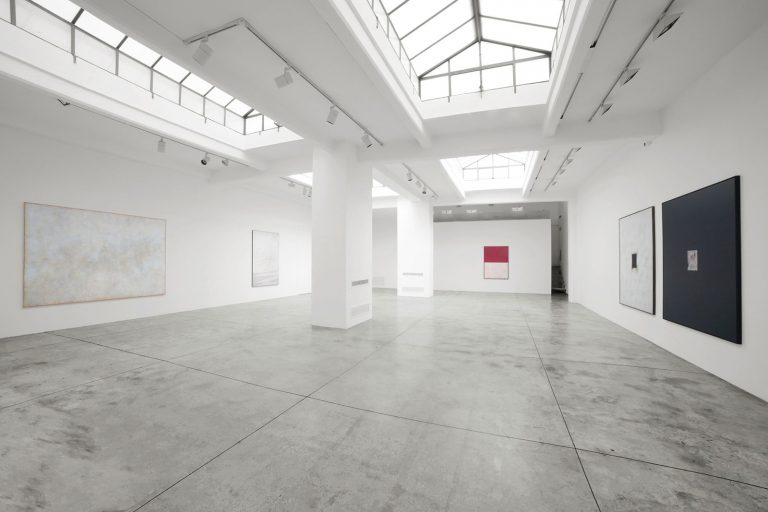 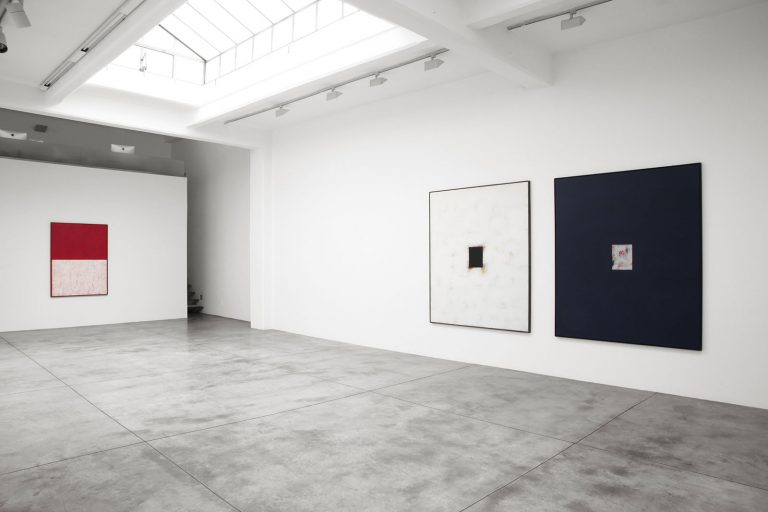 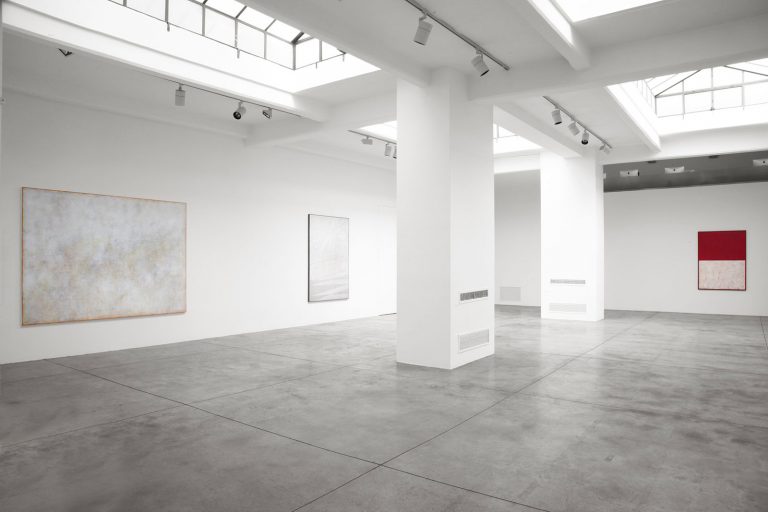 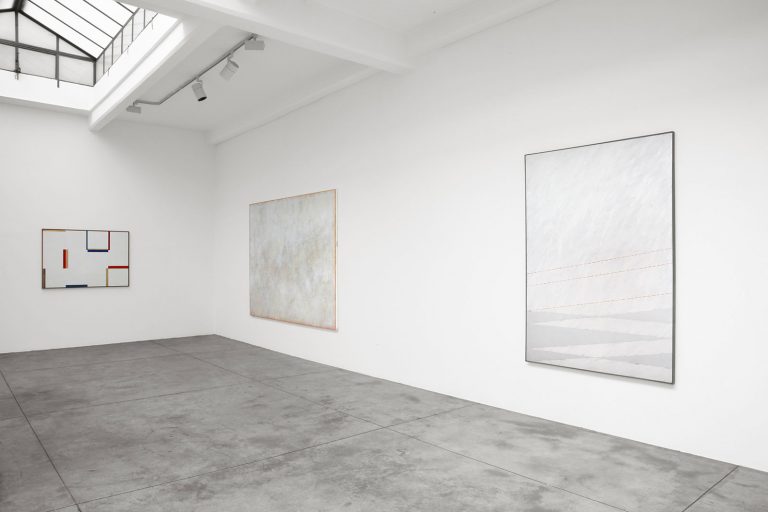 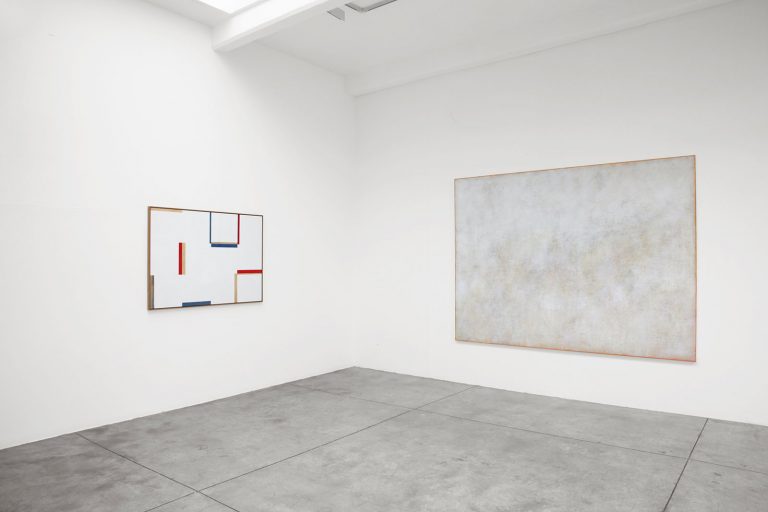 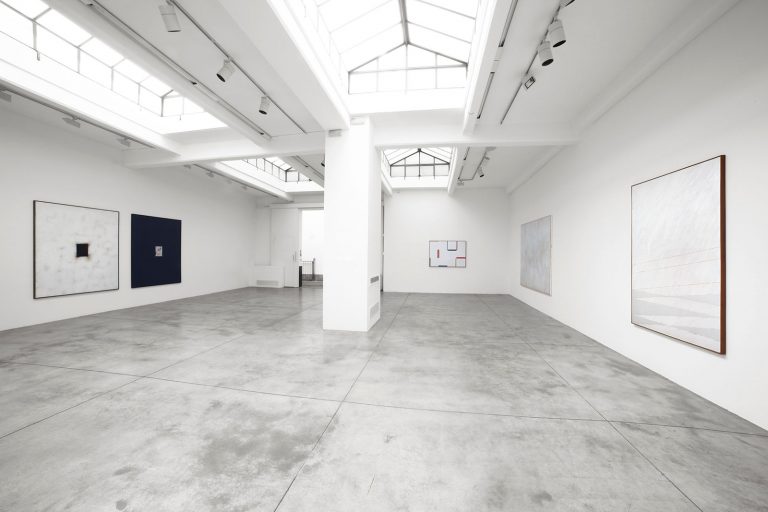 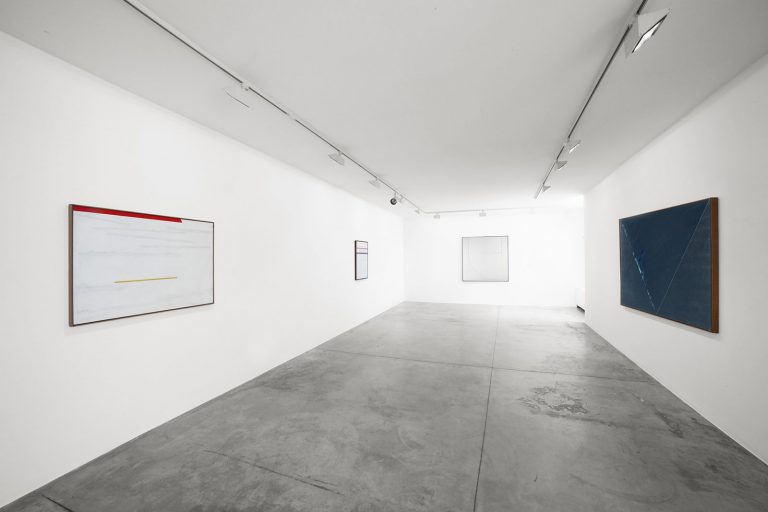 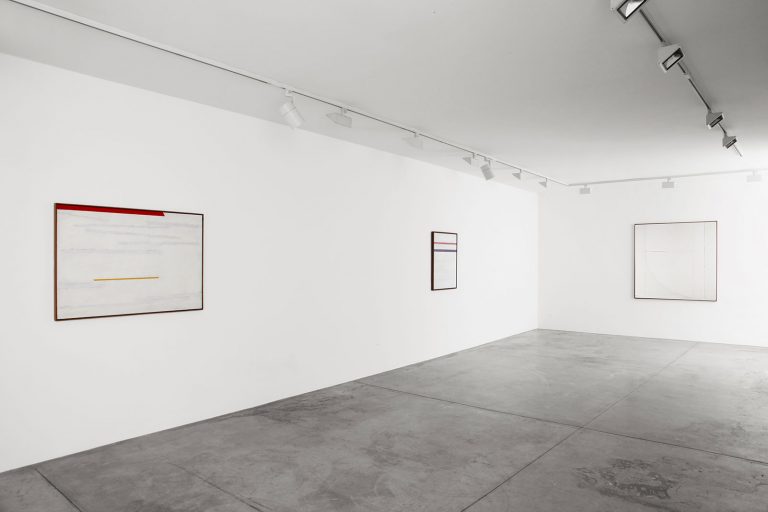 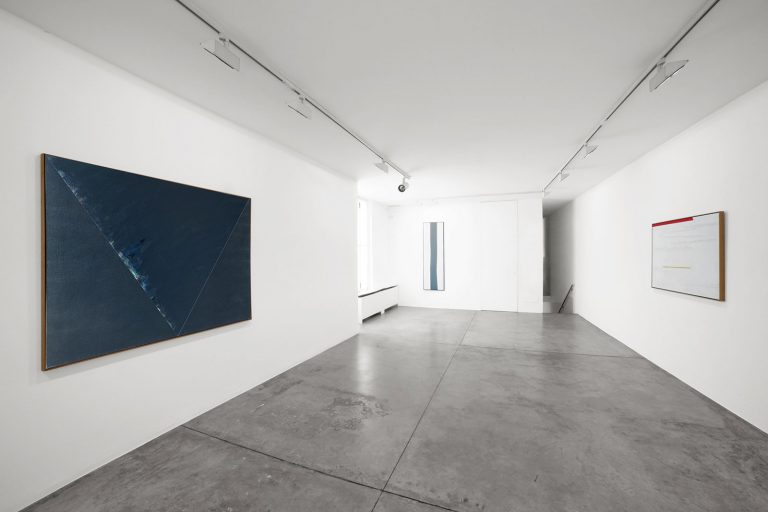 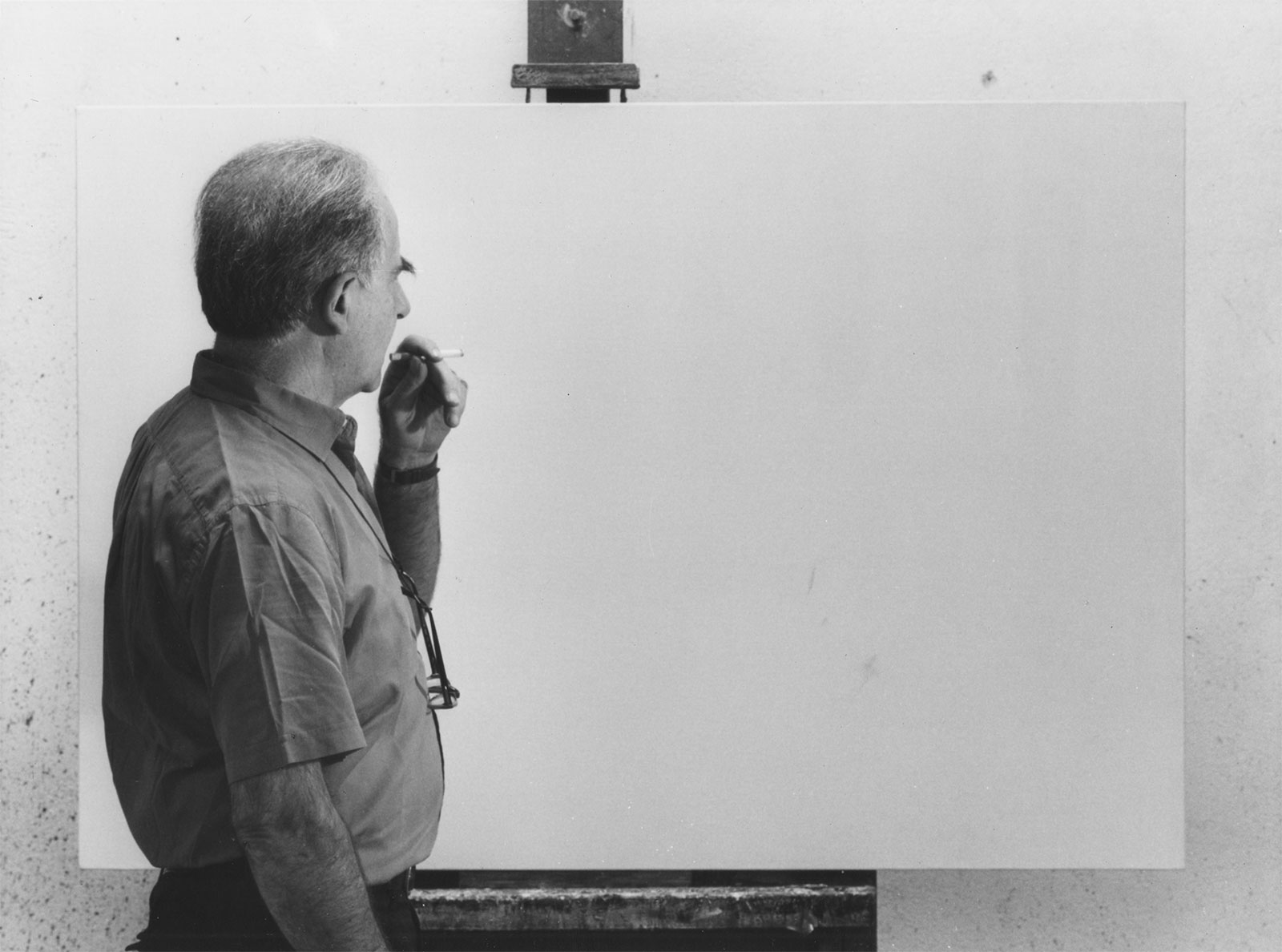 Cardi Gallery Milan is delighted to present a new exhibition of Claudio Verna, with both new and historical works. The exhibition is curated by Piero Tomassoni.

Claudio Verna (Guardiagrele, Italy, 1937) is one of the protagonists of 1970’s Italian painting. Involved in the “Pittura Analitica” [Analytical Painting] or “Pittura-Pittura” [Painting-Painting] movement, Claudio Verna was part of a small group of artists who, towards the end of the 1960’s, felt the need to return to painting, at a time when many considered it a dying form of art. These artists explored and analysed the very essence of painting, concentrating on its most fundamental constructive elements such as space, form, and colour.

A leading figure within the movement, Verna’s works from 1967 to 1977 embody the essence of what could be considered the Italian response to Minimalism. From Hard-edge to Colour Field, one could draw many parallels with North American painting from the 1960’s, including leading figures such as Frank Stella, Barnett Newman and Kenneth Noland. However, from 1978 onwards Verna achieved a different dimension, where the gesture is liberated and colour releases its internal energy.

This exhibition is Claudio Verna’s first show at Cardi Gallery Milano, following a wide-ranging retrospective at the Gallery’s London space. With 11 mostly large paintings ranging from 1967 to 2016 it illustrates how the artist, often referred to as “master of colour” by critics and curators, has approached the use of white in his works. For Verna, white is never a neutral pigment or a symbol of emptiness. In fact, it is the colour which contains all other colours within it; indeed, white light is made up of the whole spectrum of colours visible to the human eye, produced by the different wavelengths of sun rays.

As the curator of the exhibition Piero Tomassoni explains: “Verna’s ‘monochrome’ paintings are never actually monochromatic; they always contain a diversity of colours which are juxtaposed, interlaced, and mixed together. In the ‘white paintings’, different tones emerge with time as the chemical properties of the acrylic varnish produce slight mutations over the years. What’s more, their veiled white surfaces allow the iridescent substratum to vary in appearance through different light exposure and as the observer changes position in relation to the work. Equally, his ‘black paintings’, such as Aegizio ’78, allow colours to resurface through embrasures opened on the chromatic layers underneath the dark canvas space. These works demonstrate the artist’s acuity when it comes to the visual implications of format and brushstroke, as well as to light and form. These are integral facets of Verna’s lifelong exploration into our perception of colour and the way in which we interact with it. The formal methodology and research used to create these series form a significant contribution to the general discourse of abstract painting, of which Verna continues to be an active protagonist.”