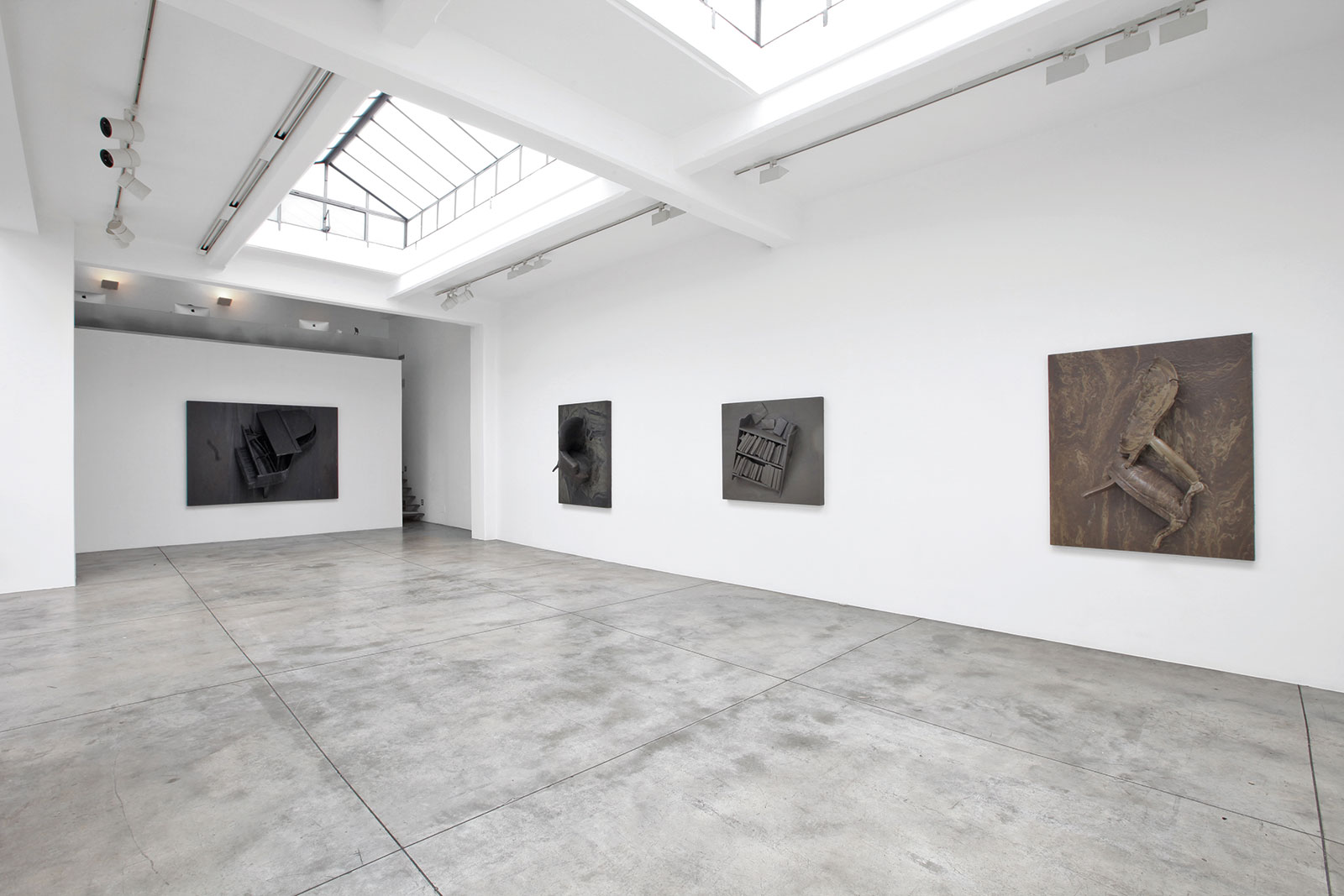 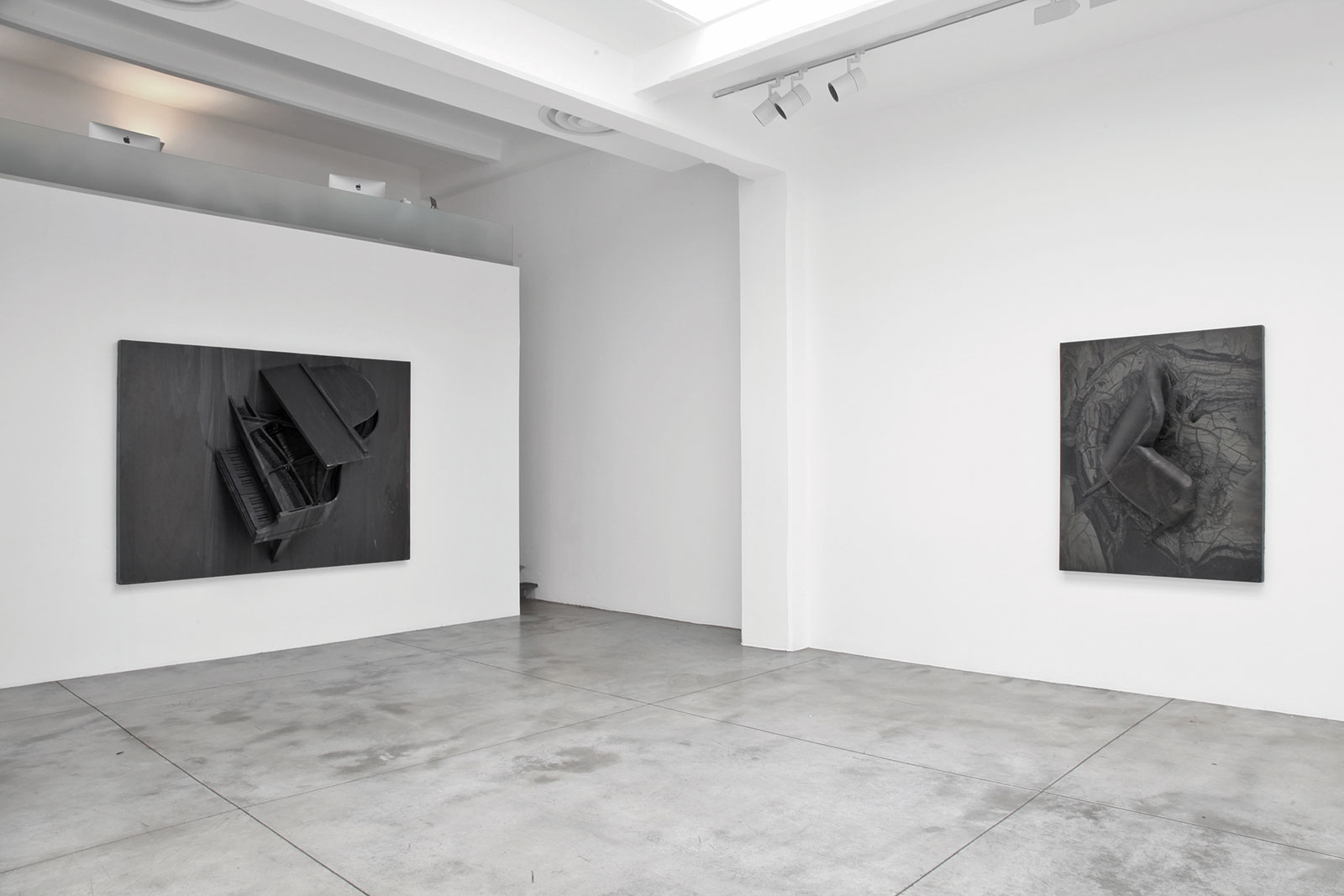 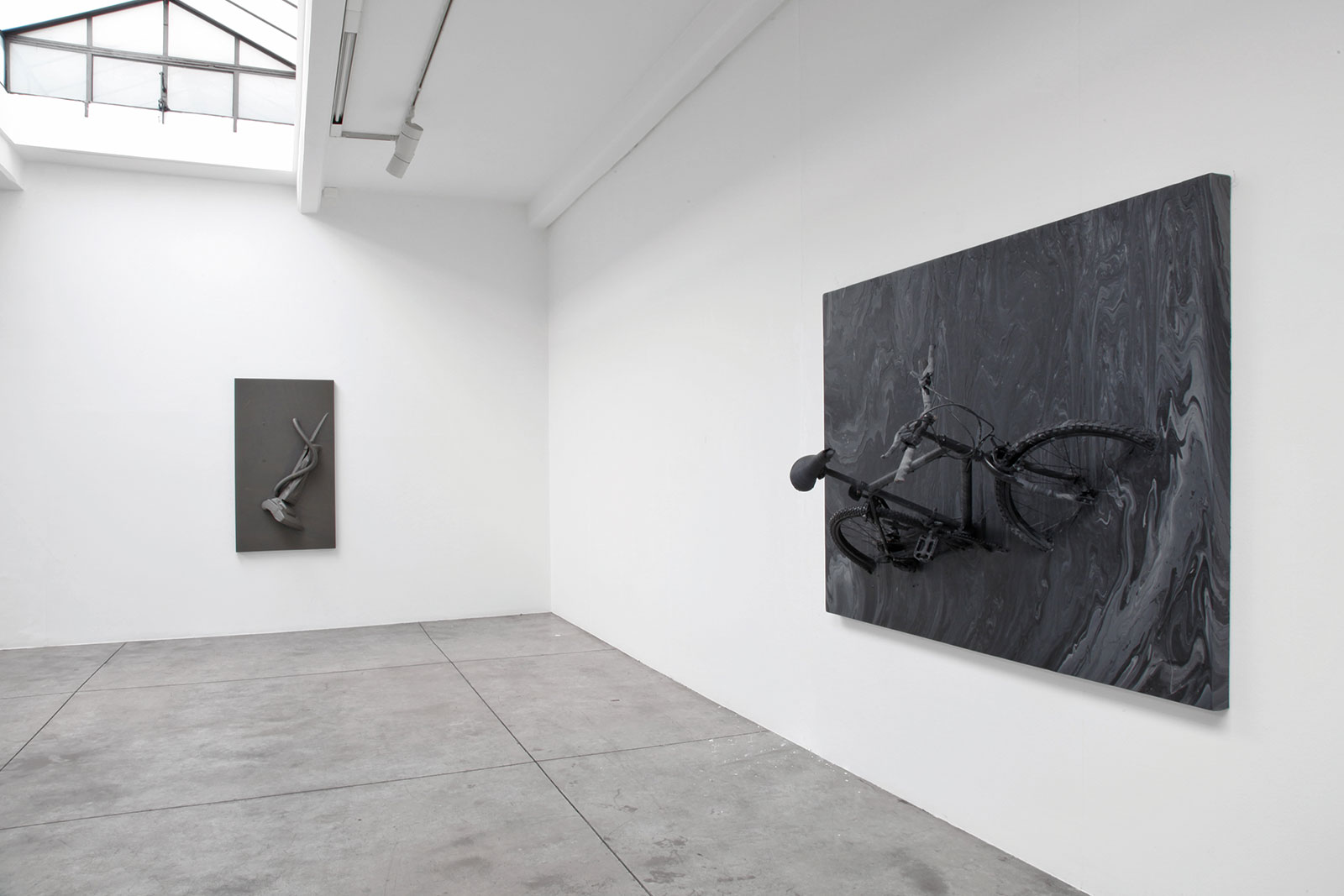 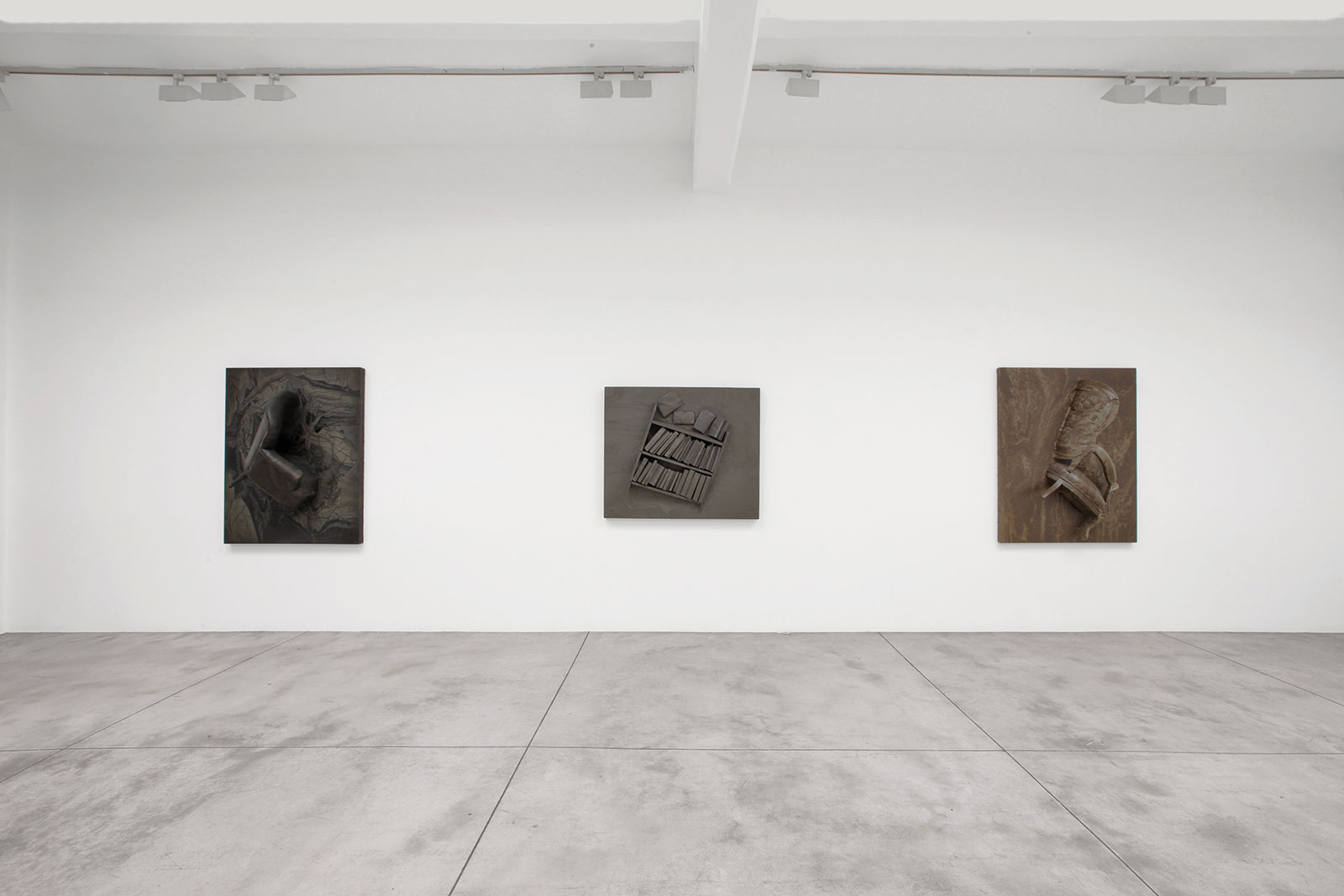 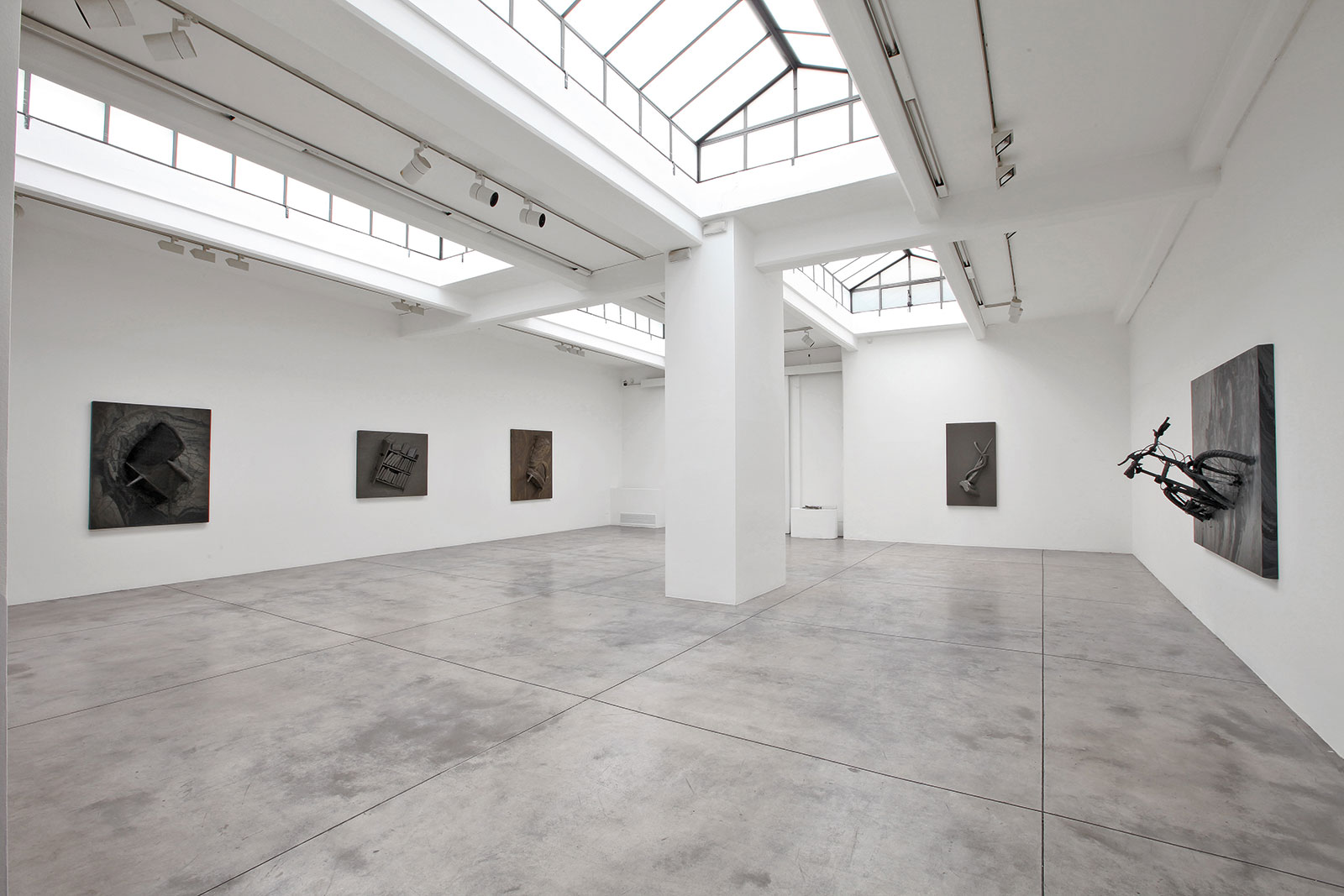 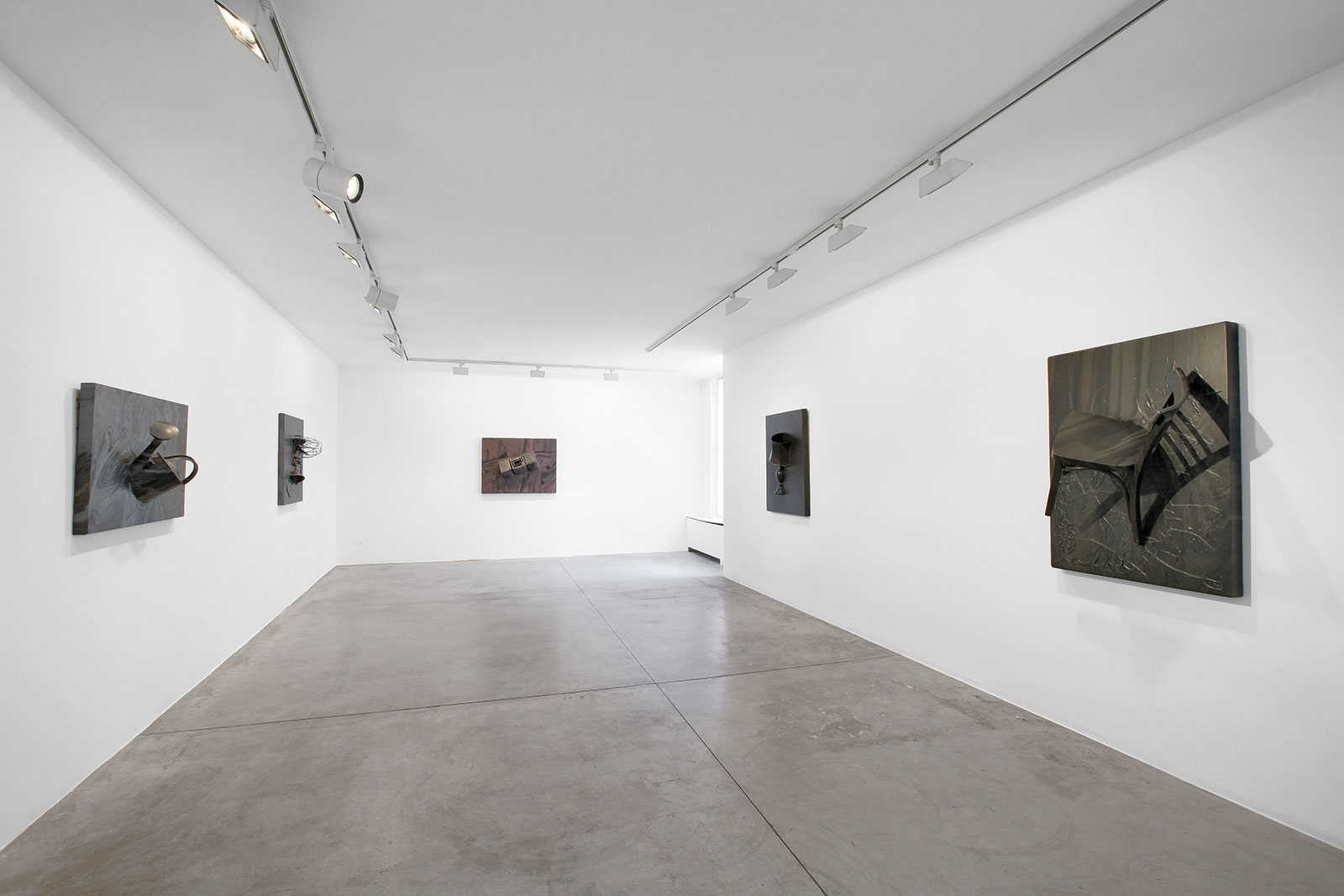 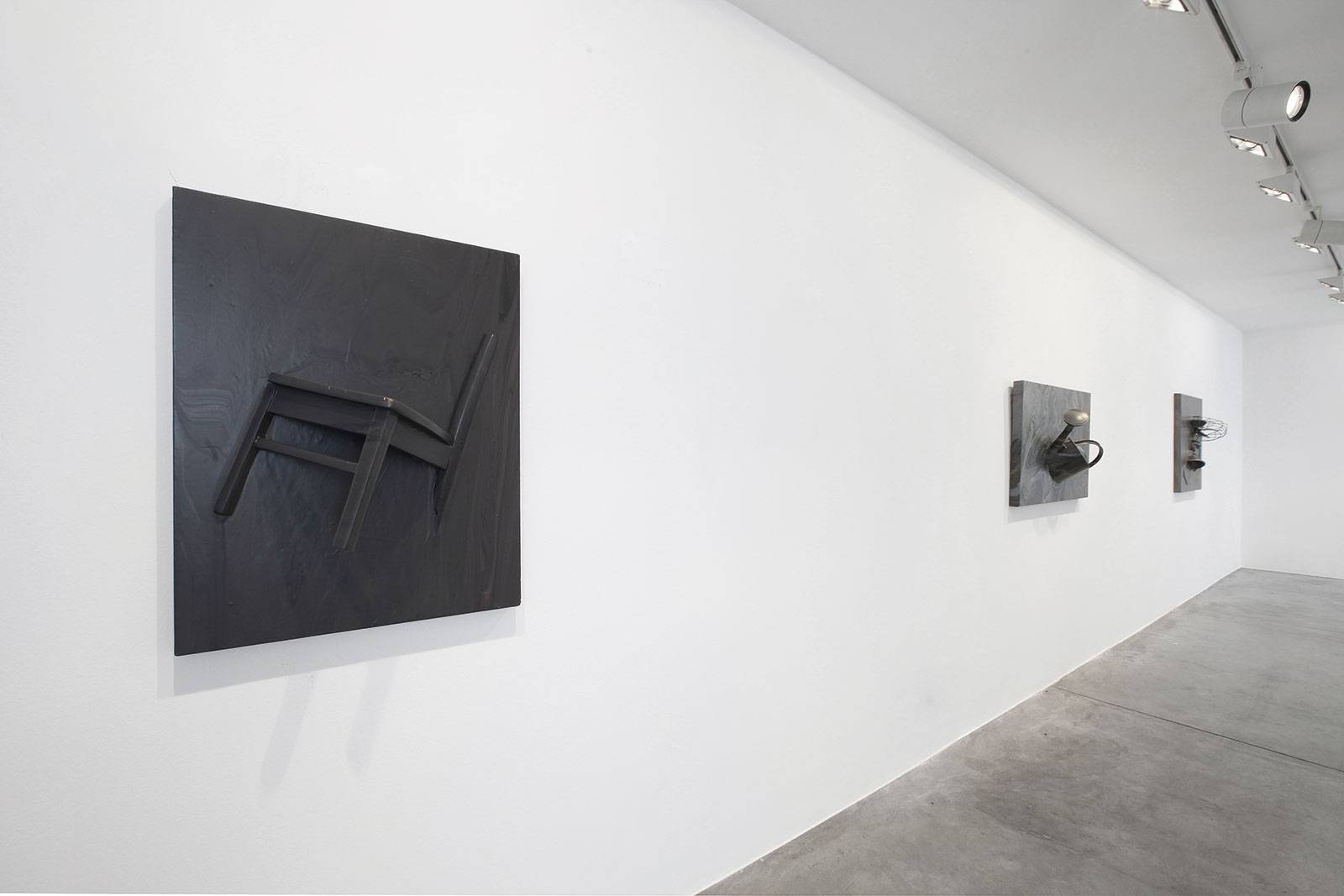 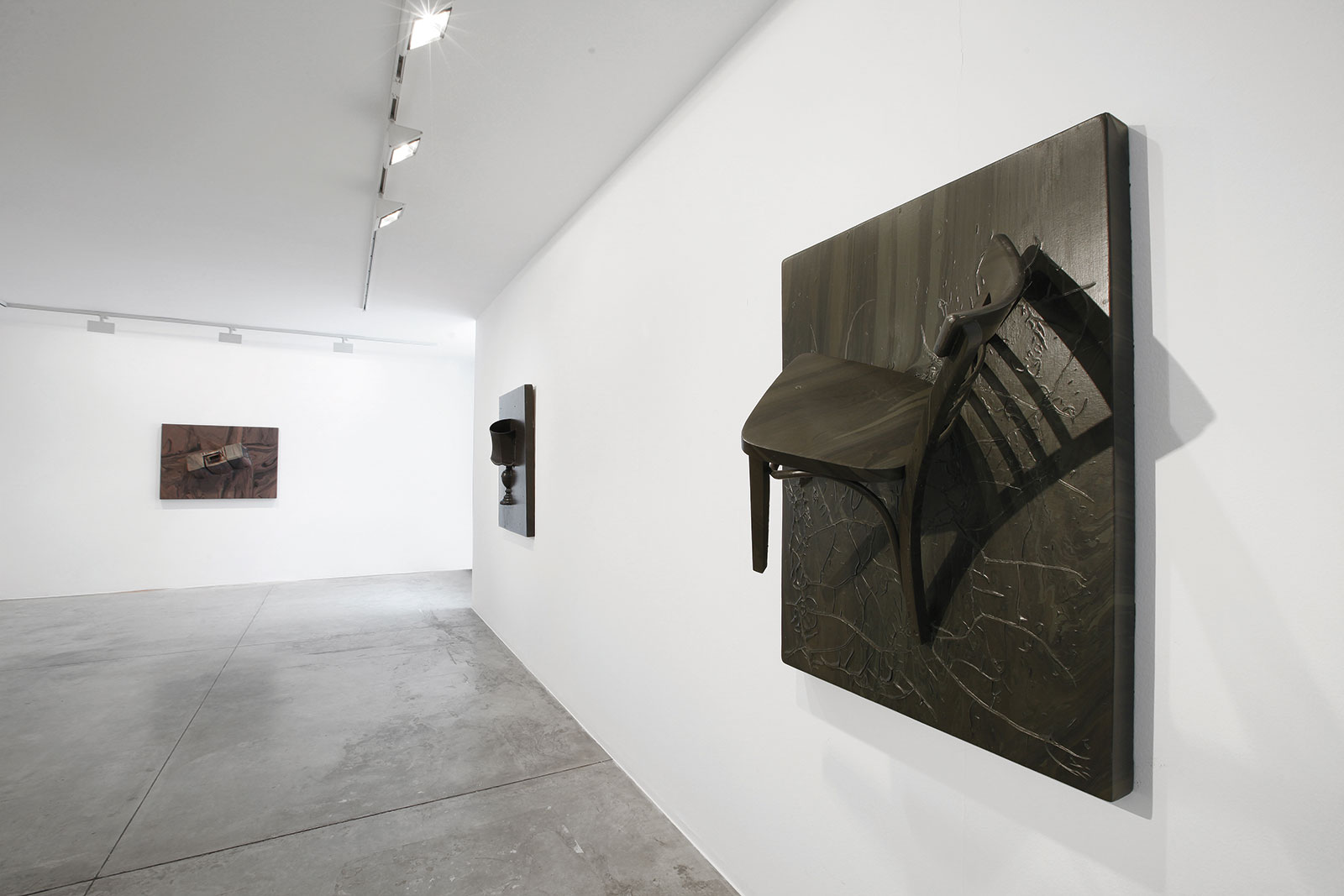 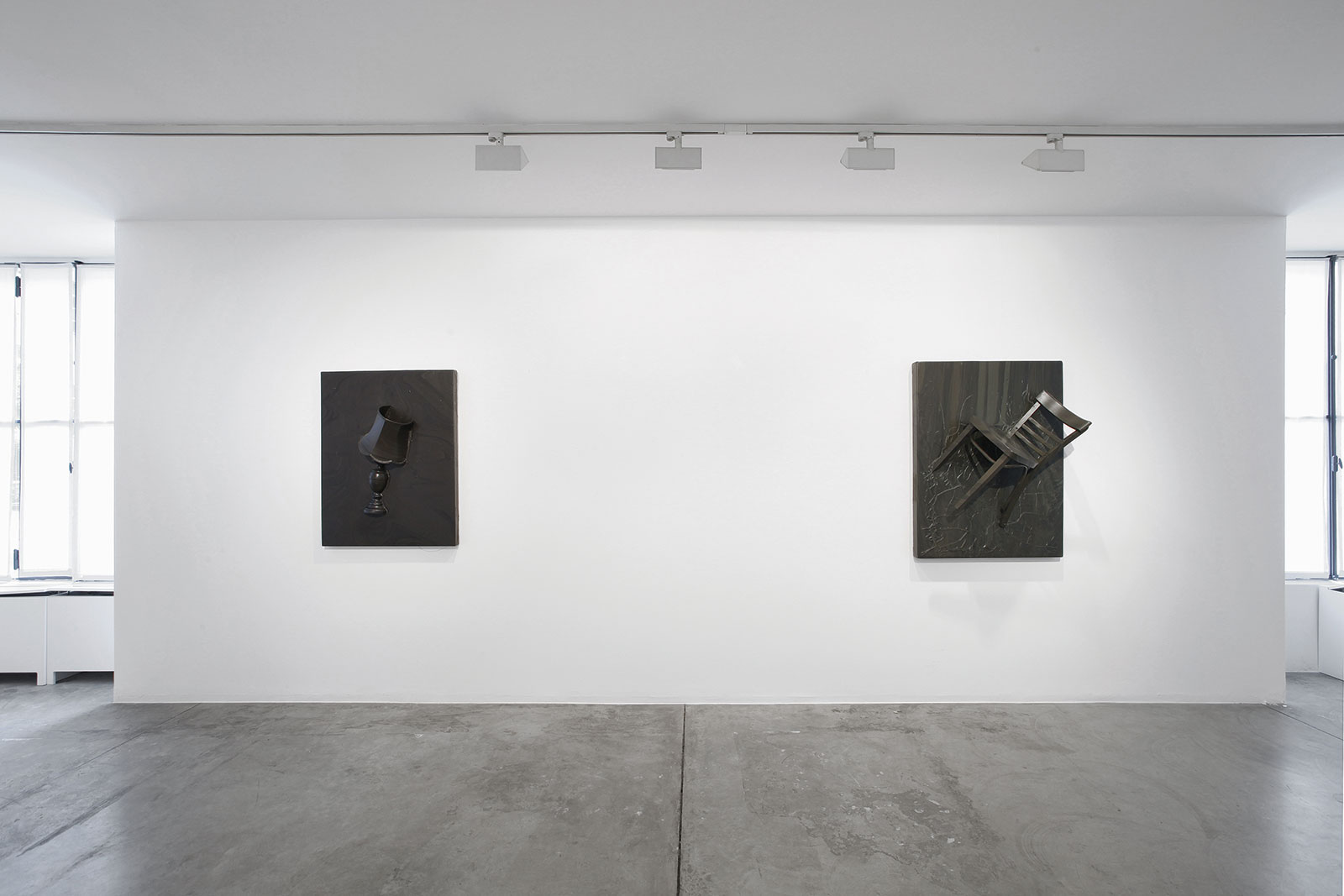 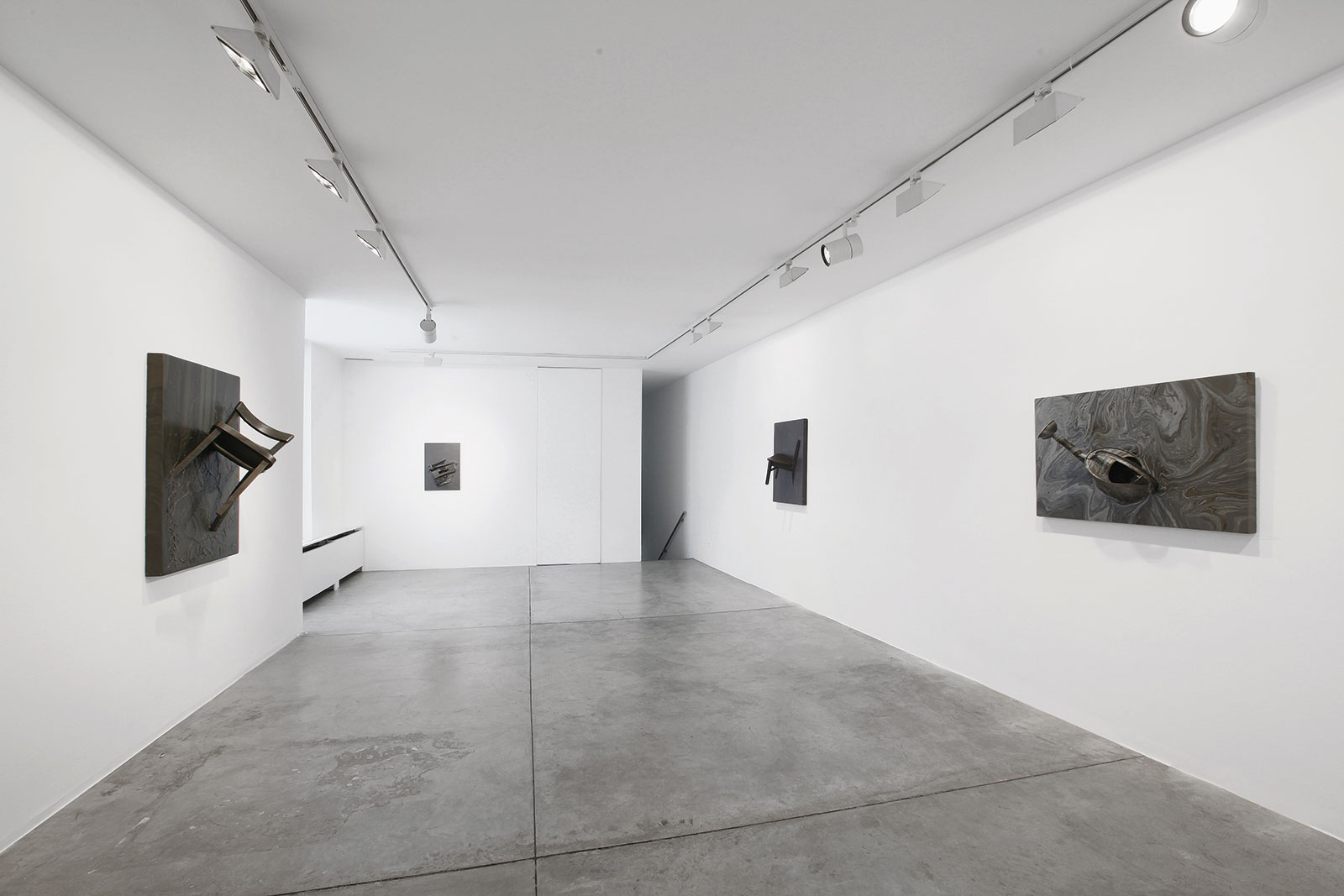 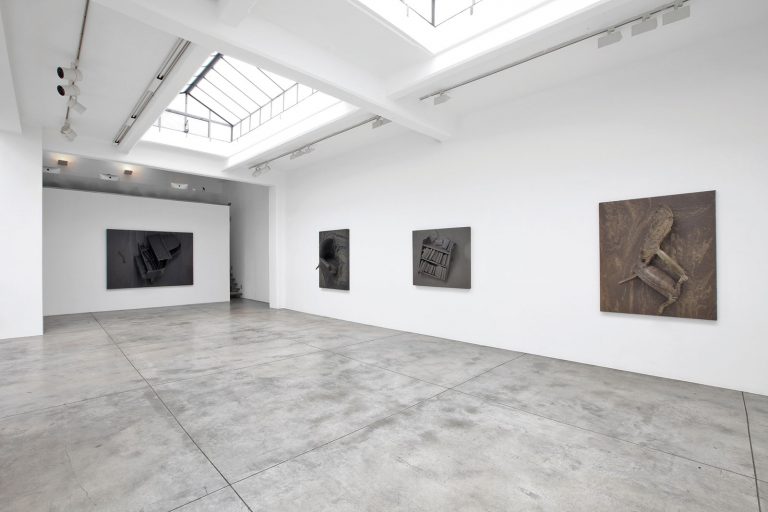 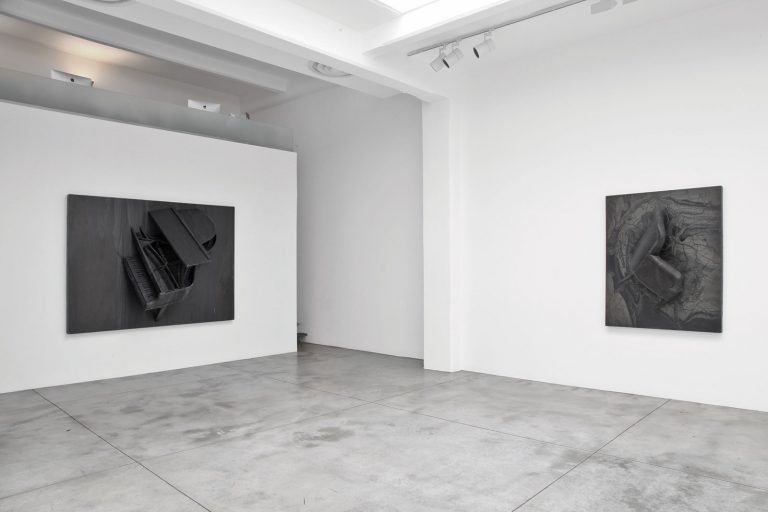 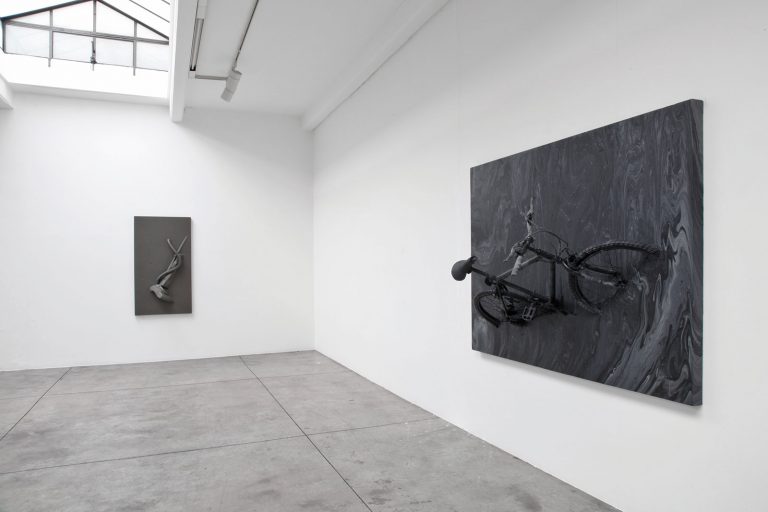 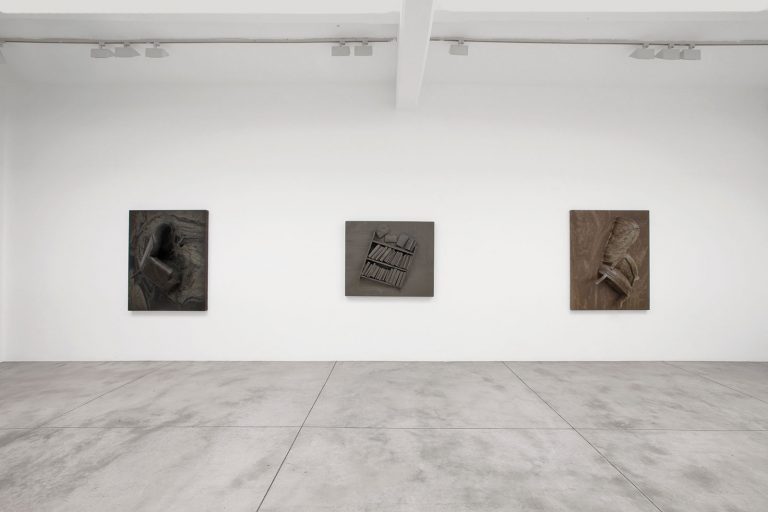 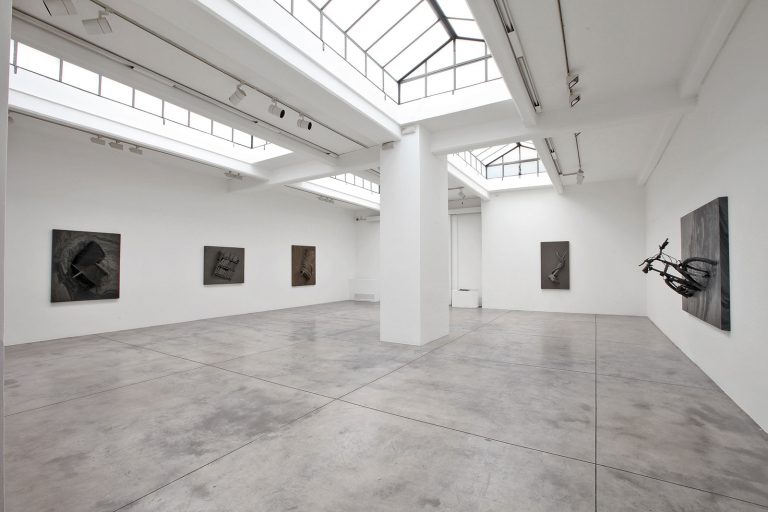 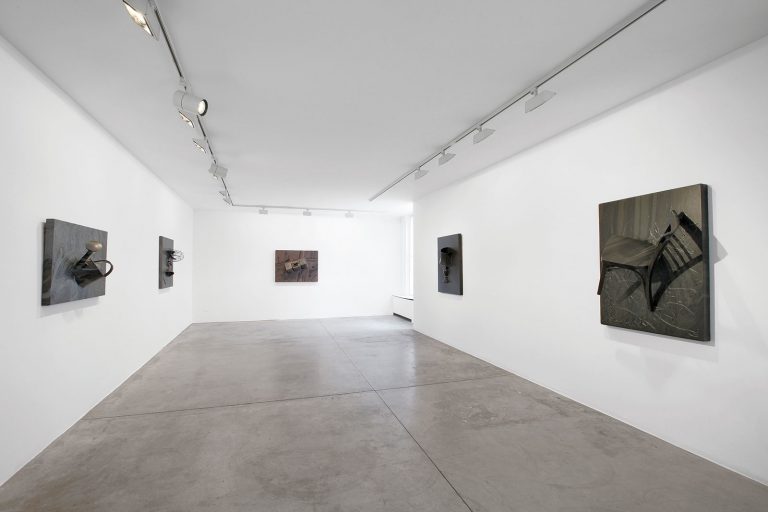 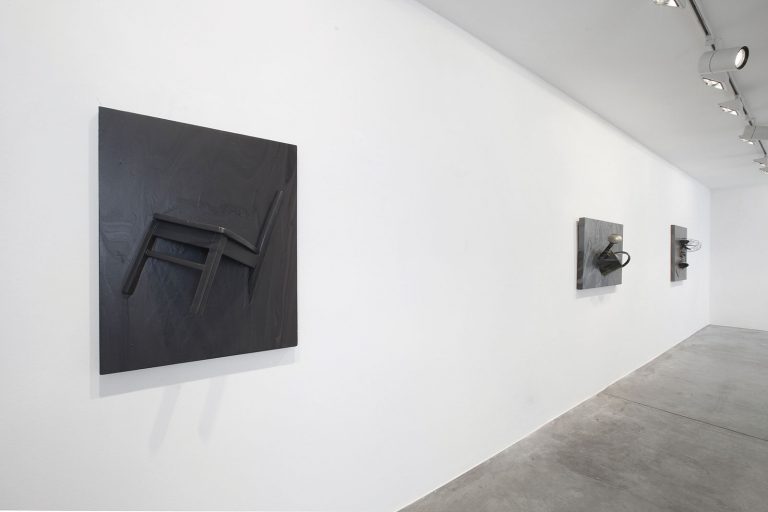 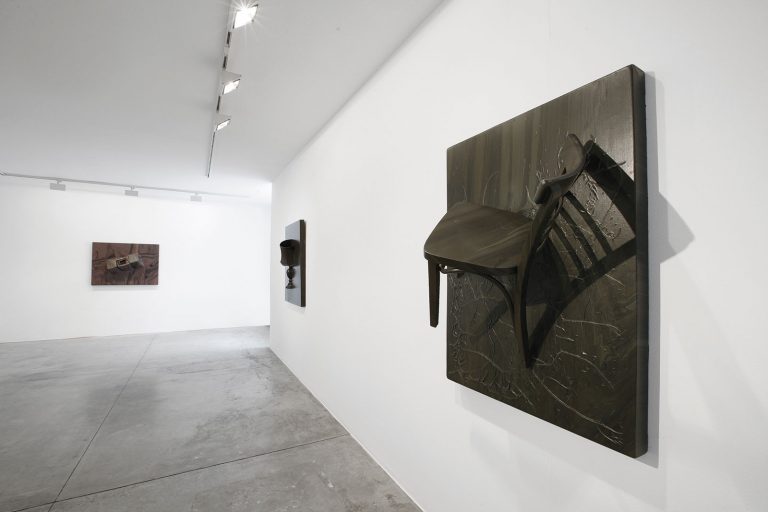 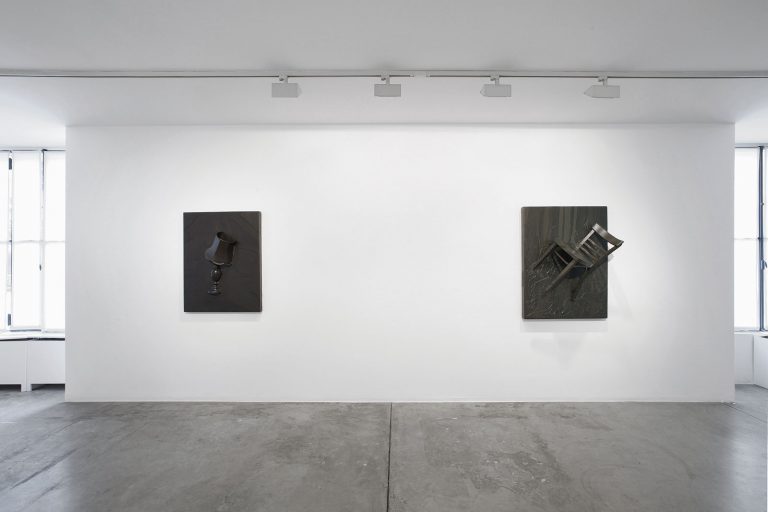 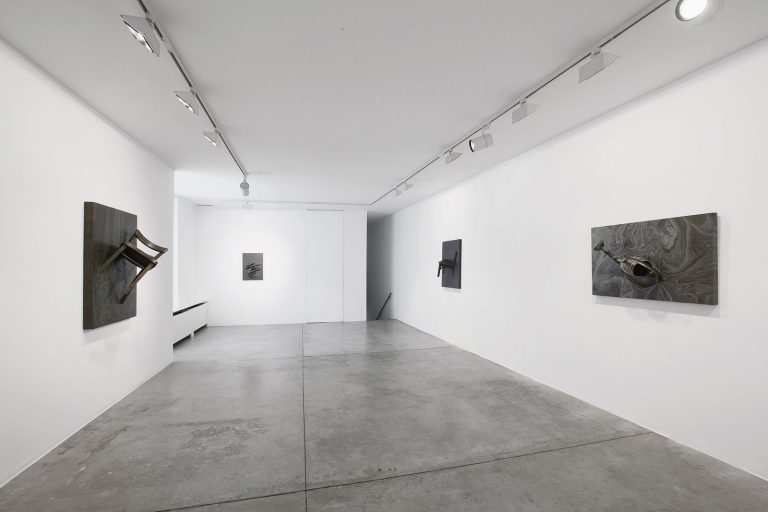 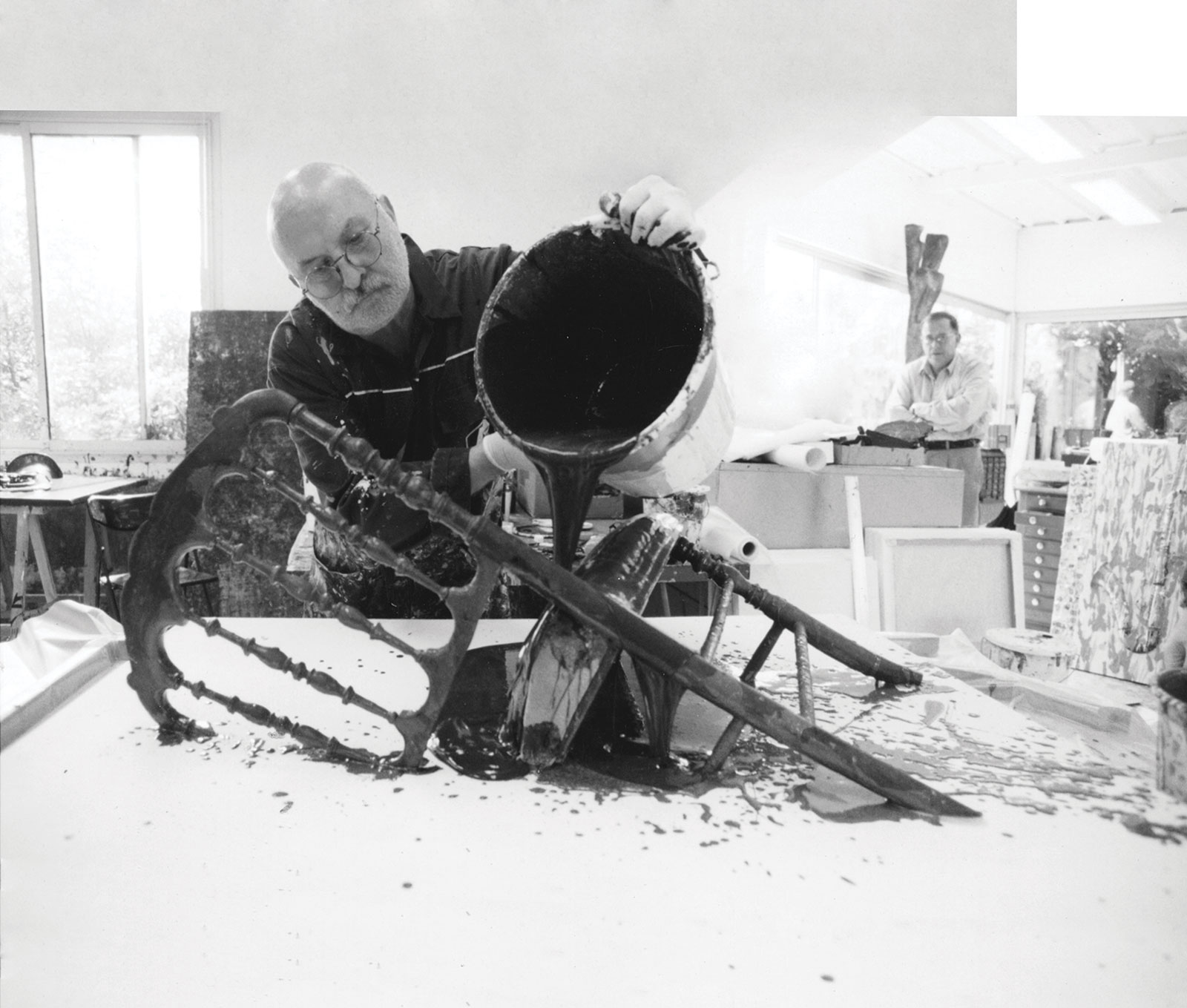 Cardi Gallery in Milan is delighted to present the Italian debut of Arman: Emersions. The exhibition, staged in collaboration with Corice Arman and the Arman Marital Trust, features thirteen works from the series conceived in 1998 and 1999 by the artist, a French-born naturalized American.

The Emersions mark a new relationship between painting, which he had practiced since his childhood in Nice, and objects, to which he was drawn starting with his exhibition Allure d’objects (Galerie Saint Germain, Paris, 1960).

“Emersion” is the opposite of immersion; it is the act of surfacing, of coming out of a liquid environment and appearing on the surface, manifested before the eye. The fragmented objects appear to emerge from the organic background after having survived a shipwreck. As Arman commented when creating them: “Many works from this series make you think about natural accidents, such as lava flows or rivers of mud. But a manmade object finds itself drowned in it, as if it were wrong for man to oppose nature”.
These untitled paintings draw their inspiration from the tragic vision of a contaminated human landscape, covered with oil, garbage, or mud. The mineral effect of the surfaces of the objects derives from the metal plating applied to chairs and bicycles, fans, watering cans, and other objects, whereas the uniformity of color derives from the acrylic paint that Arman uses as coating or glue.
The series has only been exhibited once before at the Galerie Piltzer in Paris in 1999, and was published in a limited-edition book, where it is referred to as Nec Mergitur, echoing the motto of Paris, “Fluctuat nec Mergitur”, literally, being tossed by the waves but not sinking. The exhibition will be accompanied by a richly illustrated book featuring texts by Arman and Marcelin Pleynet, Corice Arman and Chiara Spangaro, and photos of the paintings, the artist at work in his studio, and the Milan exhibition.