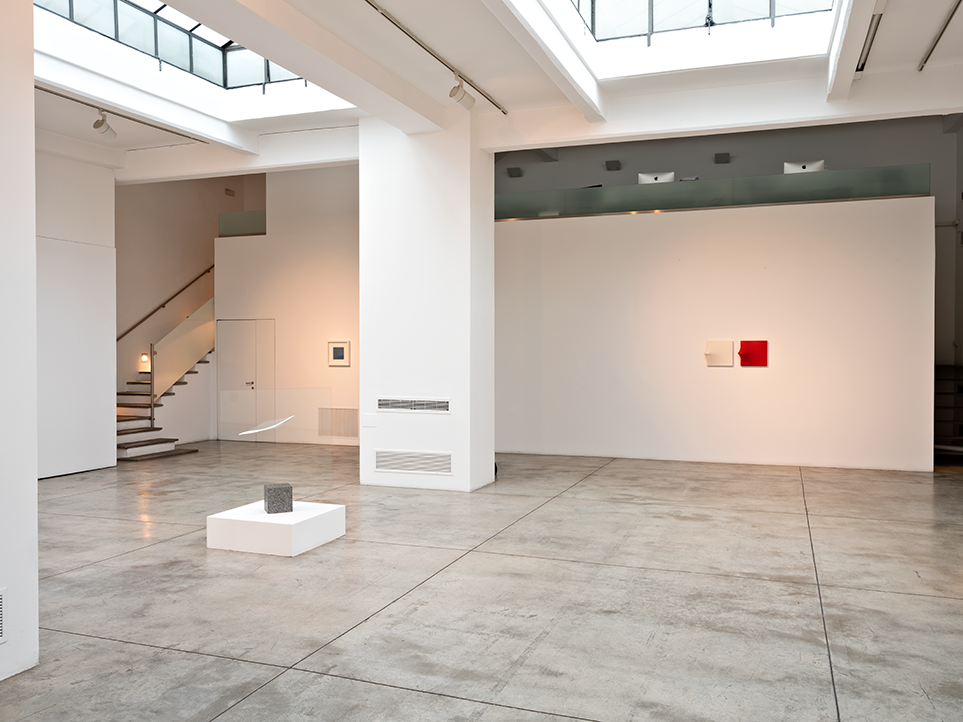 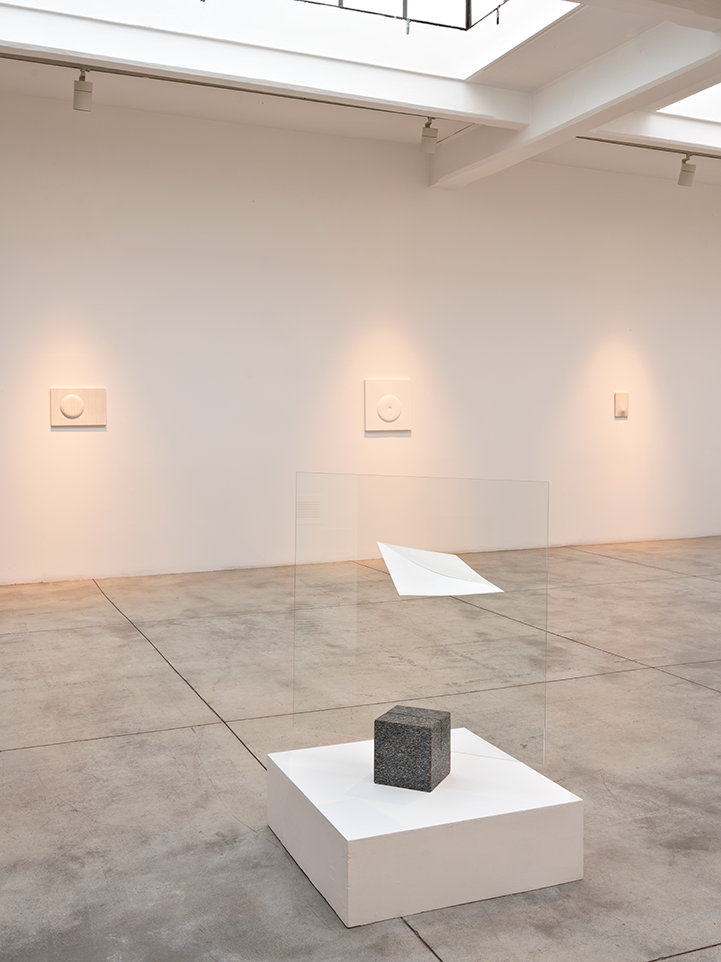 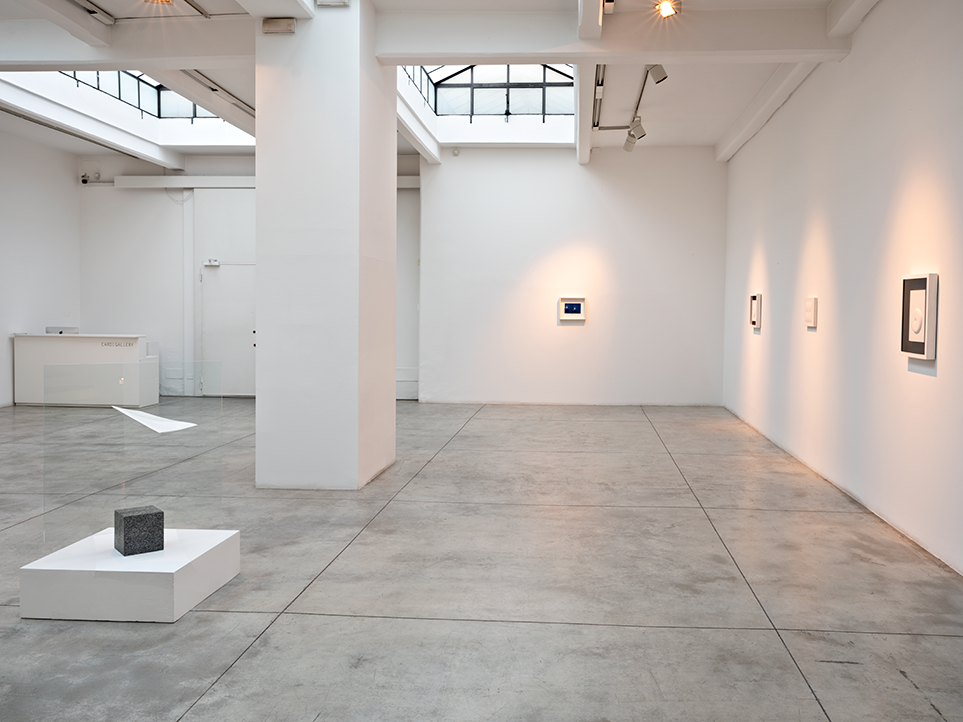 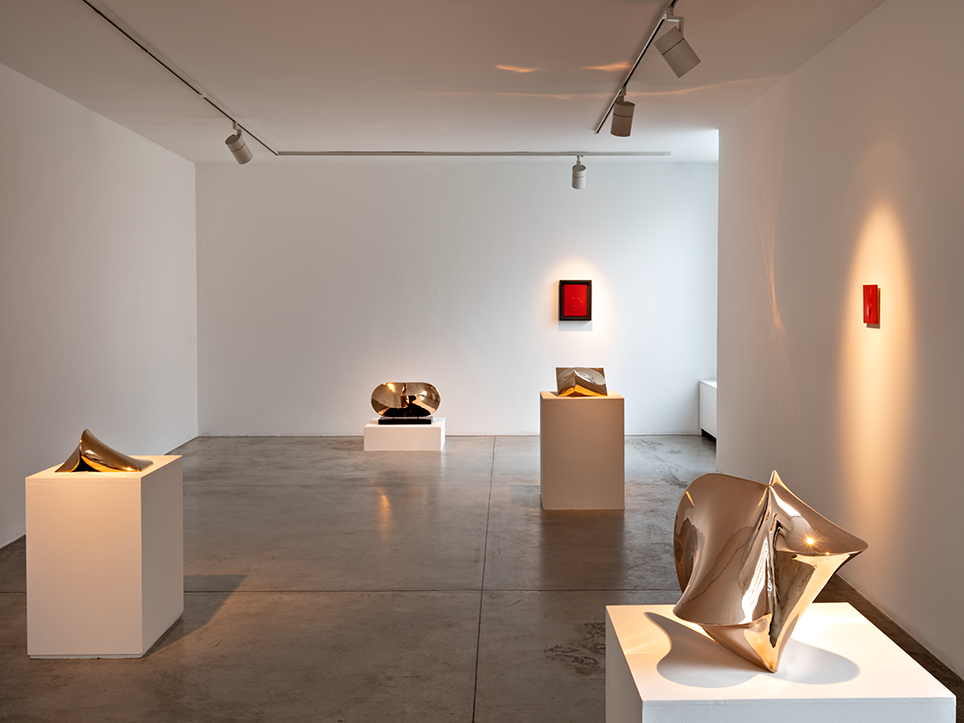 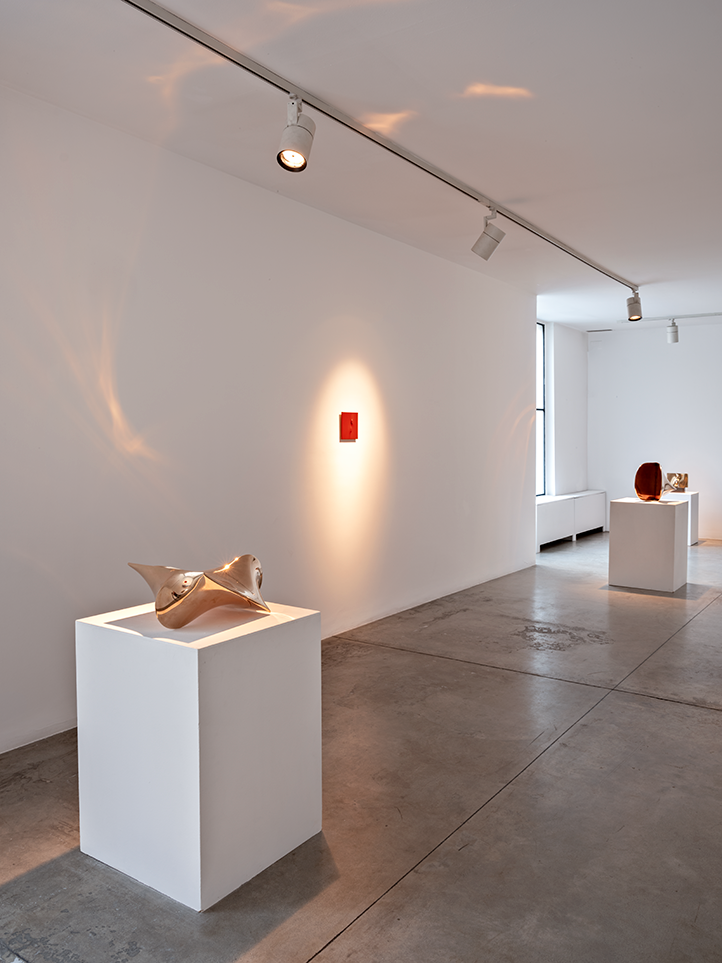 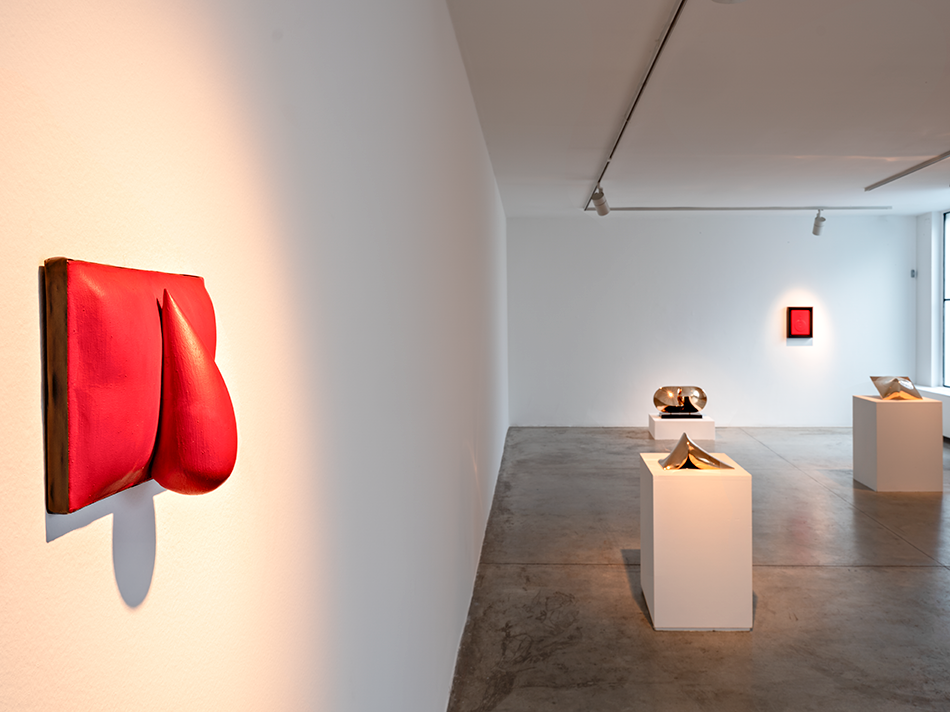 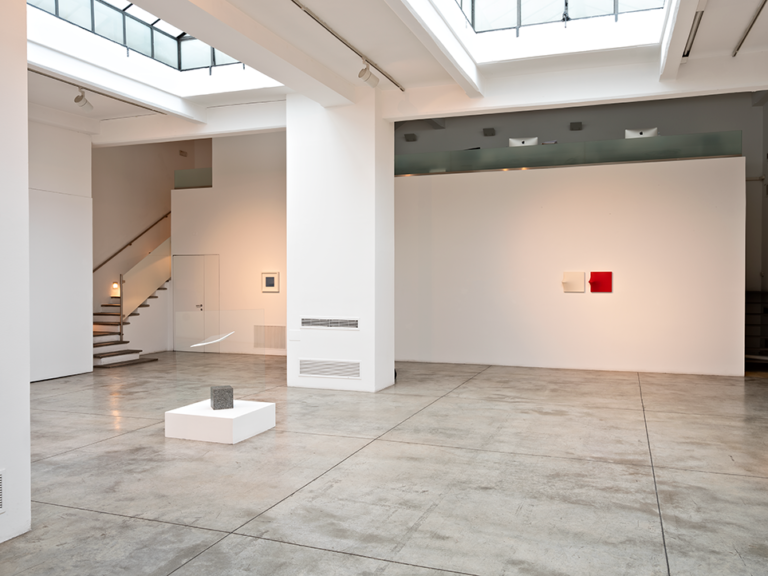 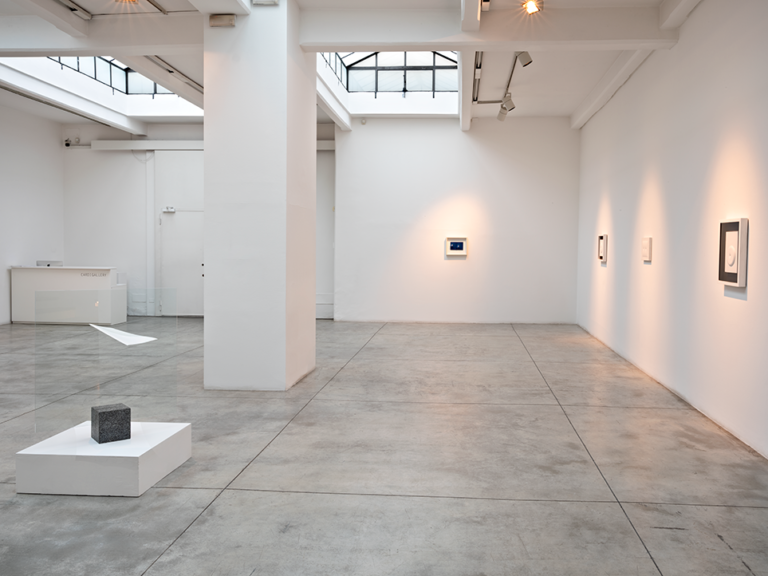 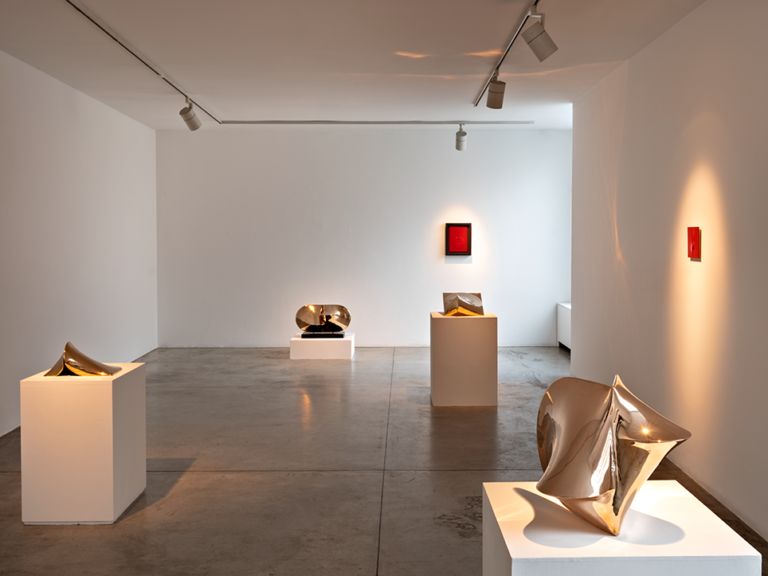 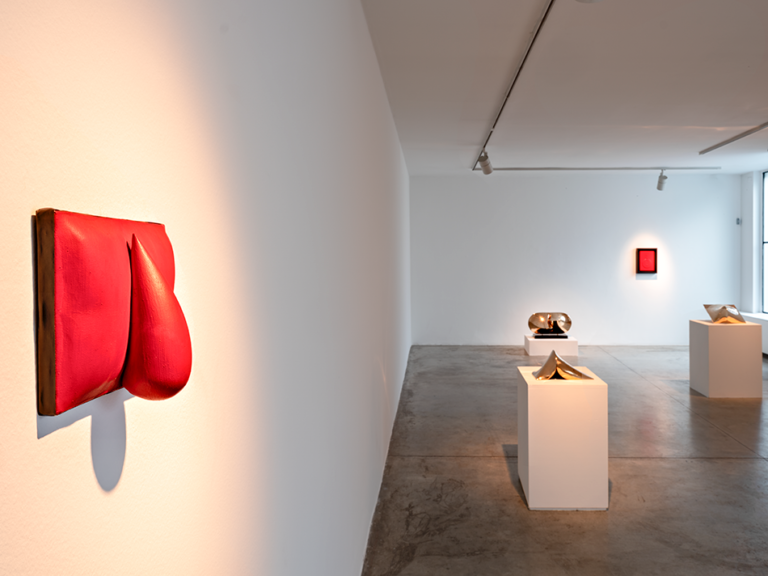 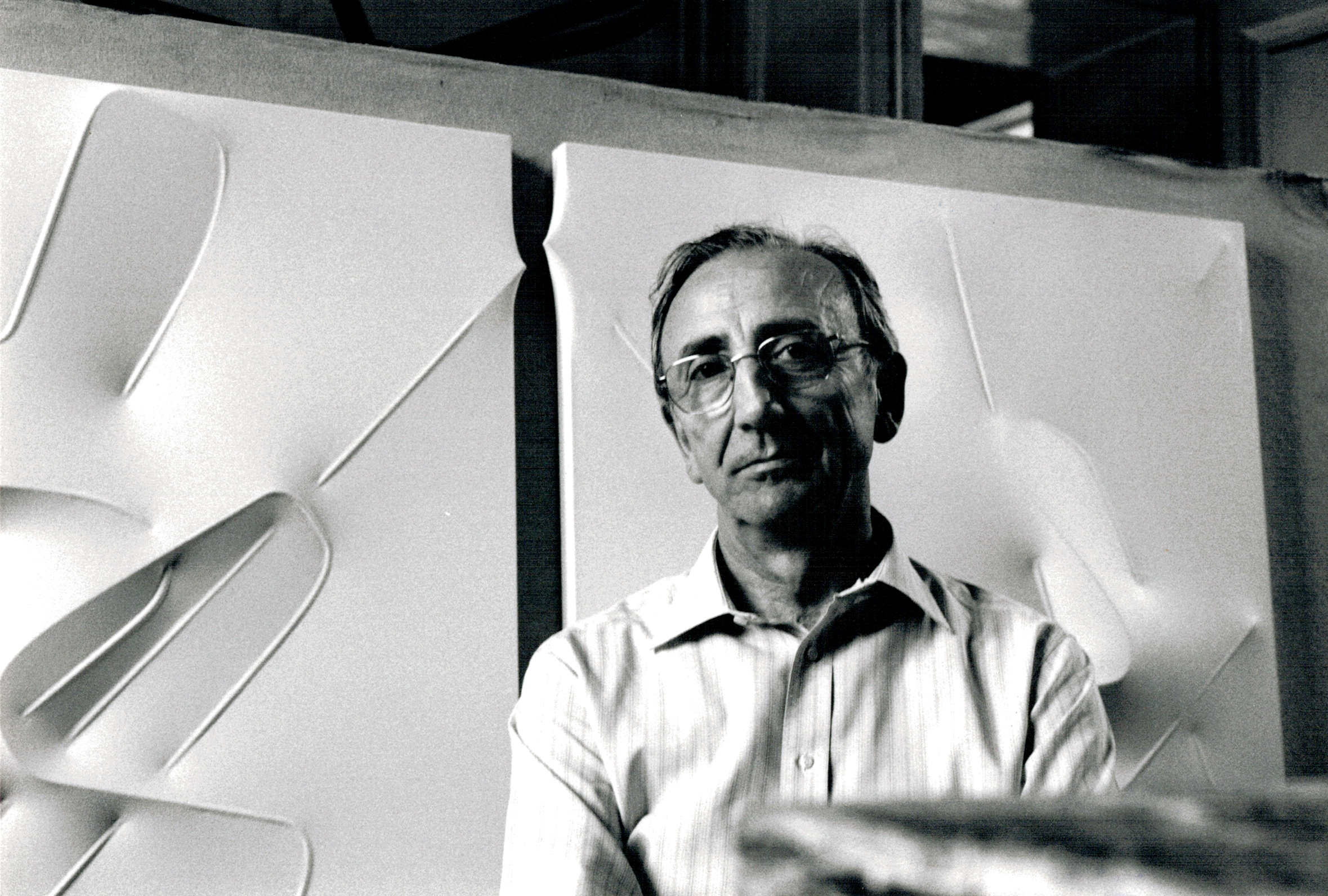 Cardi Gallery in Milan announces the opening of the “Small Gems” exhibition by Agostino Bonalumi, devoted to a special selection of works of small dimensions created by the artist during the entire course of his career.

It is an official exhibition, realized in collaboration with the Archivio Bonalumi, and offers a truly unique opportunity to see a series works that have rarely been on display.

Bonalumi is one of the figures who have made the most significant marks on the Italian artistic scene starting from the 1960s. He took part in the cultural debate that developed in those years, contributing decisively, together with Enrico Baj, Piero Manzoni and Enrico Castellani, to the transcending of informal language in the name of a new objectification of the artwork. Starting from 1959, Agostino Bonalumi began to create shaped works using convex canvas obtained through the use of wooden or steel elements positioned behind the canvas itself. This is a stylistic characteristic that was to remain unchanged over the years and that would lead to the artist testing his skills in both the sculptural and the environmental/architectural fields.

Through the works on display, it will be possible to look back over Bonalumi’s conceptual and project path, from the convex canvases to his sculptural production. The sophisticated results of the artist’s research are achieved here also thanks to a more intimate dimension, in which he employs his own methodological approach. A production, that of small format works, that has always had its own individuality and that has seen the artist experimenting with various materials: in addition to convex canvas, also with ceramics and bronze for example. The works on display are neither preparatory models nor sketches of works of larger dimensions: rather, they have come about from the same practice and sometimes share the conformation of the larger works. The small format works were often realized following the larger ones, as if the reduced dimensions enabled the artist to better delineate the project idea lying at the basis of the latter.

The exhibition will be open to the public from 27 May to 6 August 2021 and will be accompanied by a publication of over three hundred colour pages, edited by Antonella Soldaini with Veronica Locatelli.