Sol LeWitt was an iconic American artist whose work helped to establish both Minimalism and Conceptual Art. Lewitt’s practice was based primarily within his own intellect, establishing a rubric of formal instructions which his assistants followed to create the works. Some of the artist’s most integral pieces are his Wall Drawings, in which he explored myriad variations of applying drawn lines onto walls. “When an artist uses a conceptual form of art, it means that all of the planning and decisions are made beforehand and the execution is a perfunctory affair. The idea becomes a machine that makes the art”, he wrote in his seminal 1967 essay Paragraphs on Conceptual Art. Born Solomon LeWitt on September 9, 1928 in Hartford, CT, he received his BFA from Syracuse University before serving in the United States Army during the Korean War. After the war, he moved to New York, where he attended illustration classes and worked as a graphic designer for several magazines. During the 1950s, while experimenting with painting during the day and working nights at The Museum of Modern Art he met the artists Robert Ryman, Dan Flavin, and Robert Mangold. By the early 1960s, influenced by a combination of Robert Rauschenberg, Josef Albers, and Eadweard Muybridge, Lewitt had developed his uniquely cerebral approach to making art. The artist would go on to cofound the artist book nonprofit Printed Matter, Inc. in 1976 with writer Lucy Lippard. Over the course of his career he would have a profound influence on both his peers and younger artists including Frank Stella and Eva Hesse. LeWitt died on April 8, 2007 in New York, NY. Today, his works are held in the collections of the Art Institute of Chicago, the National Gallery of Art in Washington, D.C., the Tate Gallery in London, the Dia Art Foundation in Beacon, NY, and the Walker Art Center in Minneapolis. 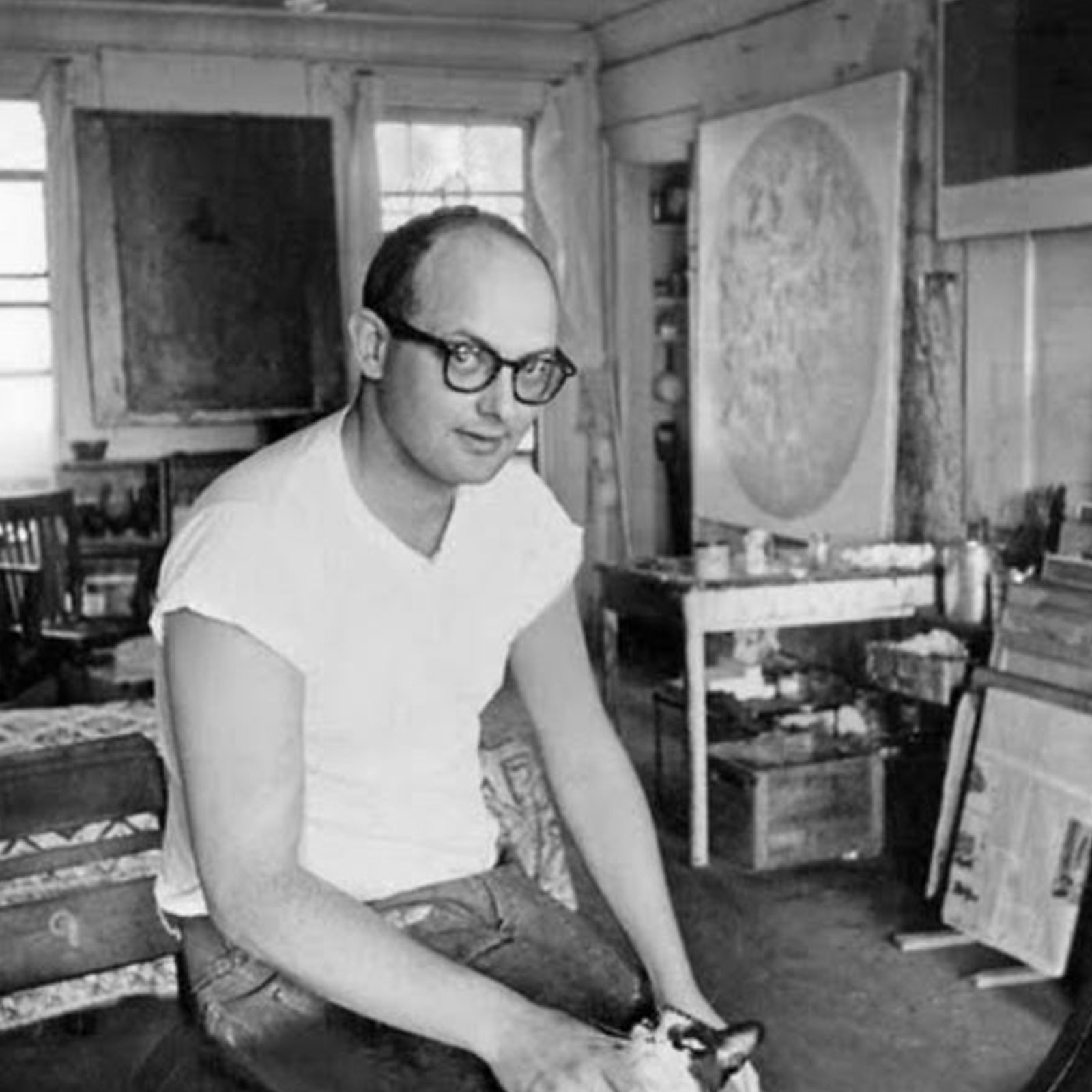