Robert Ryman is an American painter known for his rigorous formal investigation of monochromatic painting. Ryman’s iconic works examine the limited palette of white on white, painted on a variety of surfaces that include linen, fiberglass, vinyl, jute, and wallpaper. His abstract paintings never attempt to create an image, and instead present endless variations of paint as subject matter in and of itself. “There is never any question of what to paint”, the artist famously declared, “but how to paint”. Born on May 30, 1930 in Nashville, TN, he went on to serve in the army where he joined the army reserve band, later moving to New York with the intention of becoming a jazz saxophonist. While working as a guard at The Museum of Modern Art, he met the artists Sol Lewitt and Dan Flavin, who inspired him to begin painting in the mid-1950s. A figure of seminal importance in the history of 20th-century art, Ryman’s work was included in the 1976, 1978, and 1980 Venice Biennales as well as the 1977, 1987, and 1995 Whitney Biennials. His work is in the permanent collections of The Museum of Modern Art in New York, Dia:Beacon in upstate New York, and the Tate Gallery in London, among others. Ryman lives and works in New York, NY. 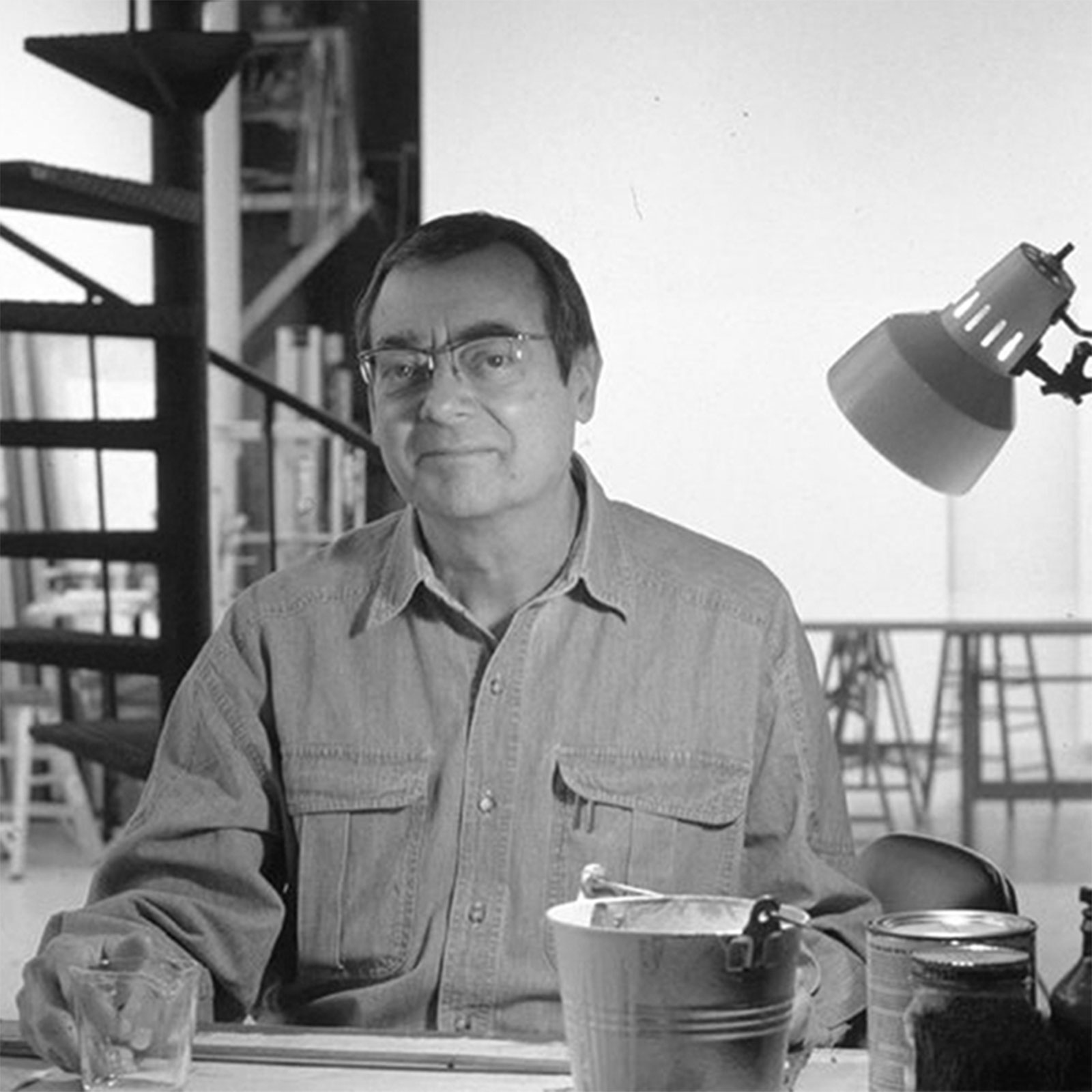