Nicola De Maria is a contemporary Italian artist known for his playful abstractions painted in bright primary colors. Sometimes painted on multiple walls, De Maria’s large-scale compositions challenge the space in which the painting ends and the viewer’s space begins. “A true work of art should increase our vitality. And the door to succeeding in this intent is emotion, commotion”, the artist’s said of his work. “A work that does not evoke these feelings is useless, a failure”. Born on December 6, 1954 in Foglianise, Italy, De Maria was a founding member of the Neo-Expressionist Transavanguardia group during the late 1970s, which also included Sandro Chia, Enzo Cucchi, and Francesco Clemente. The artist has gone on to receive widespread acclaim and success, his work exhibited at three Venice Biennales as well as documenta 7 in Kassel. Today, De Maria lives and works in Sannio, Italy. His works are in the collections of the Castello di Rivoli Museo d’Arte Contemporanea in Turin and the Stedelijk Museum in Amsterdam. 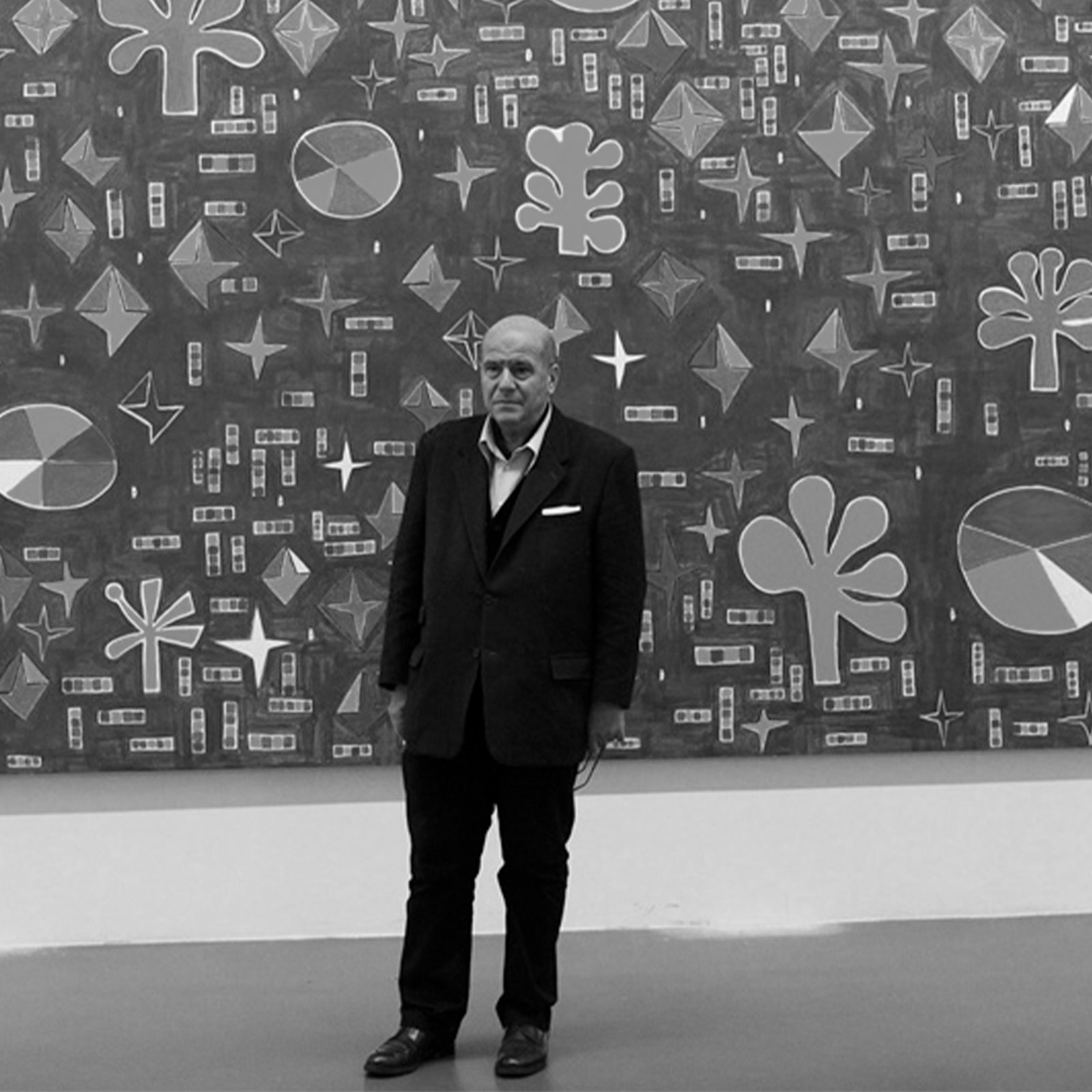