Michelangelo Pistoletto is an Italian painter, performance artist, and theorist. Best known for his innovative stainless steel paintings with mirror-like surfaces, he also produced pioneering performance art and sculptural installations. He maintained a lifelong interest in the use of humble and discarded materials and, at the height of his career, was considered one of the stars of the Italian art movement Arte Povera. Born on June 25, 1933 in Biella, Italy, he studied art while apprenticing at his father’s restoration workshop, and in 1960, mounted his first solo show of figurative paintings and portraits at the Galleria Galatea in Turin. He rose to international prominence with his sculpture series Minus Objects (1966), which includes a set of columns and a two-dimensional table and chairs. The work, along with a series of mirror paintings, was awarded first prize in the São Paulo Biennale. Growing increasingly reclusive over time, Pistoletto withdrew his work from the Venice Biennale in 1968 due to the student riots. He has had solo exhibitions in institutions around the world, notably including the Tate Modern in London and the Guggenheim Museum in New York. He lives in Turin, Italy. 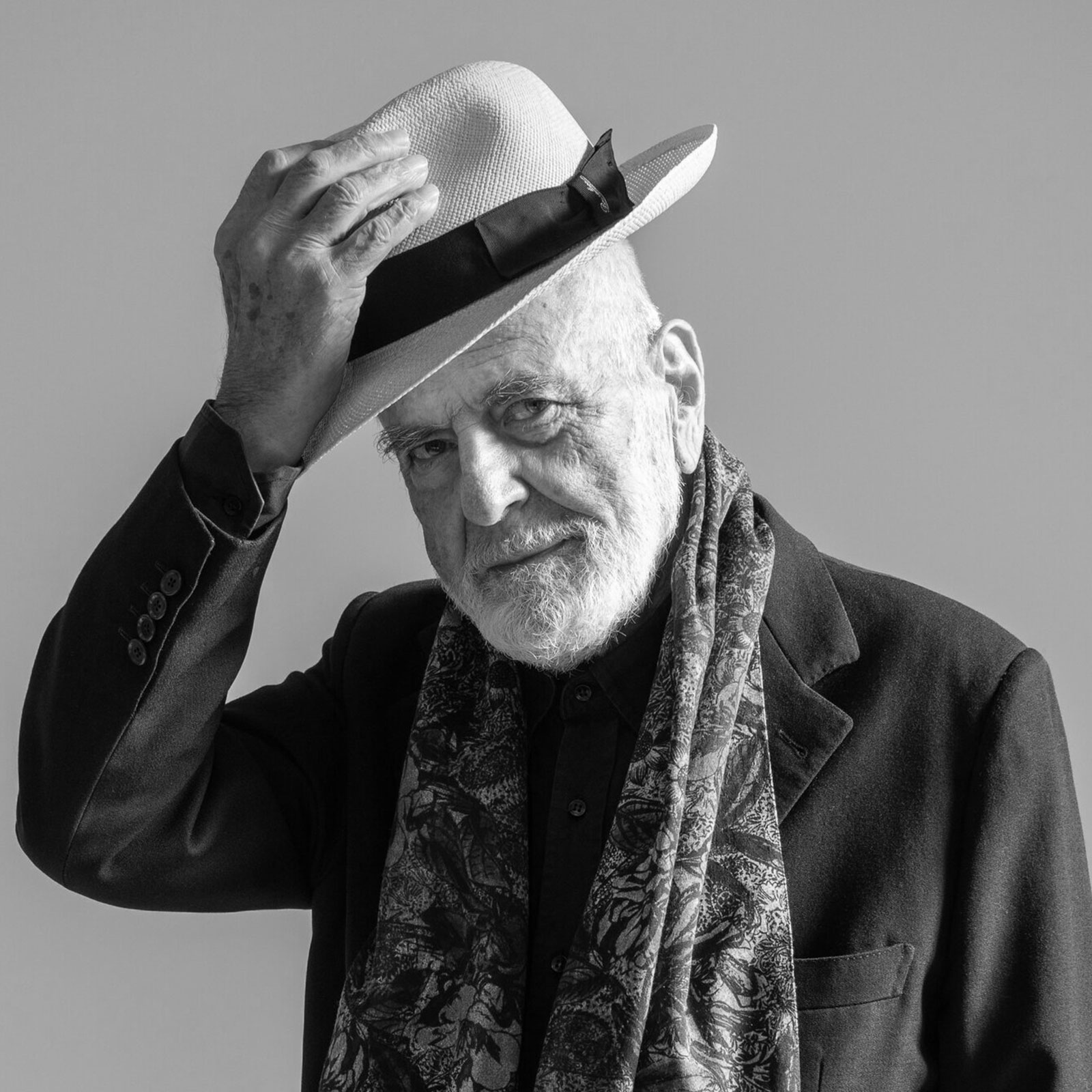