Mario Merz was an Italian artist best known for his arrangements of neon lights and found objects, such as broken glass, to create freestanding igloo-like structures. Interested in the relationship between art and nature, much of Merz’s work addresses the organic growth of natural elements and the Fibonacci progression, a mathematical formula developed by Leonardo Fibonacci in the Middle Ages. “Perhaps they were not interesting in themselves as work, more as an alternative to taking painting as the piece, or as total abstraction – like painting a canvas completely red or white which doesn’t interest me at all”, the artist has said. “My concern has always been with phenomena that related to reality itself”. Born on January 1, 1925 in Milan, Italy, Merz grew up in Turin and was jailed for his collusion with the anti-Fascist group Giustizia e Libertà. In the 1967, the artist joined the Arte Povera movement, where he worked alongside Giovanni Anselmo, Luciano Fabro, and his wife, Marisa Merz. During this time he gained international success, presenting at exhibition with Conceptual, Process, and Minimalist artists. Merz died on November 9, 2003 in Turin, Italy. In 2015, Pace gallery in New York held the retrospective Mario Merz in his honor. His works are held in the collections of the Art Institute of Chicago, the Museum of Fine Arts in Boston, the National Gallery of Art in Washington, D.C., the Tate Gallery in London, and the Walker Art Center in Minneapolis, among others. 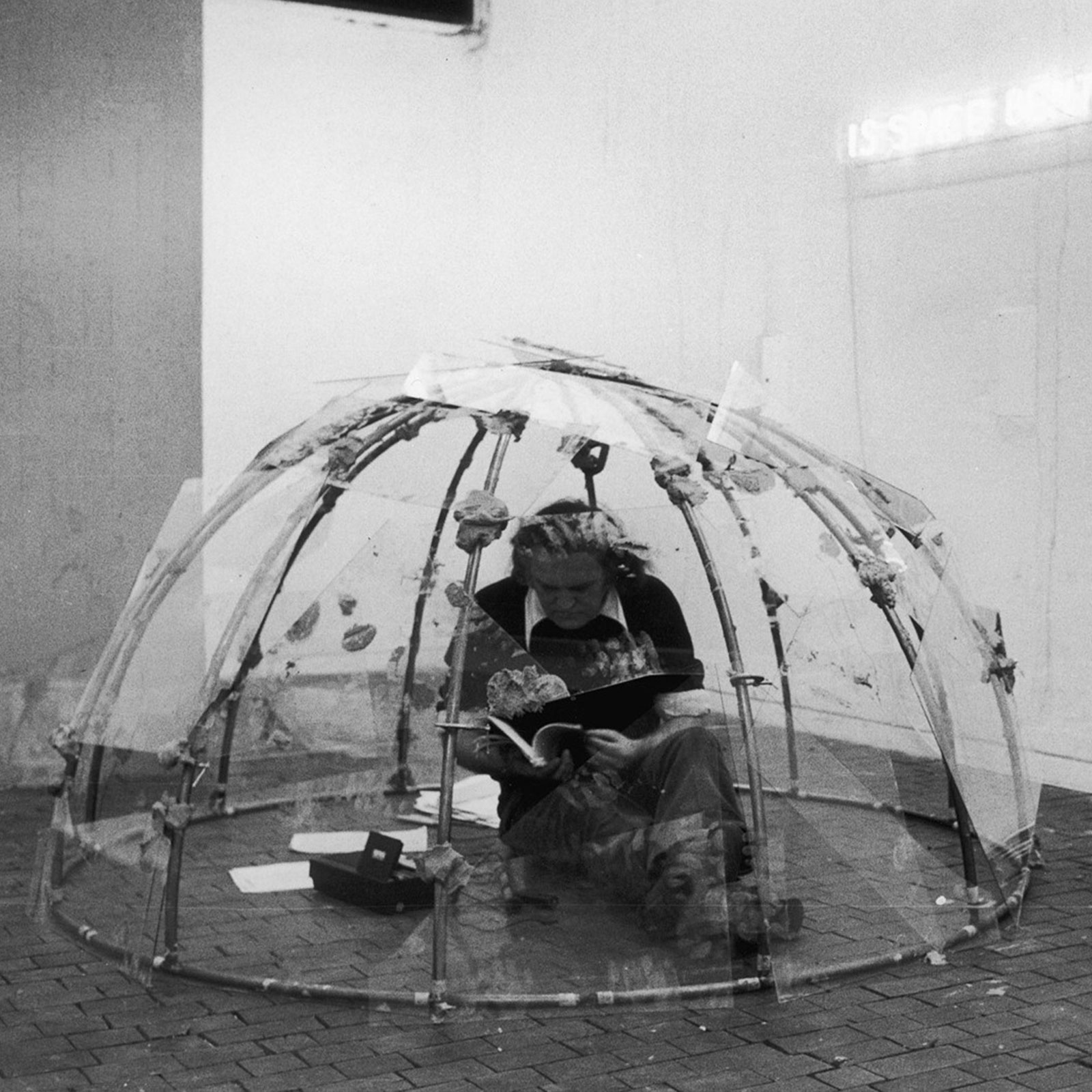