Fabro was born in Turin, and he moved to Udine, in the Friuli region after his father’s death. He was influenced by artists such as Yves Klein, and Lucio Fontana; he was also close to the artists involved in Azimut, such as Piero Manzoni and Enrico Castellani. In 1958, after he saw Lucio Fontana’s work at Venice Biennale, Fabro moved to Milan where he spent the rest of his life pursuing his artistic career. Fabro was involved in the Arte Povera group, which was interested in experimenting with industrial and natural materials, focusing on process, language and the body. Fabro’s best known works were sculptural reliefs of Italy made out of glass, steel, bronze, gold and even soft leather. The signature unorthodox, ‘poor’ materials in his works include steel tubes, cloth, newspapers, and wax; the artist, however, often used also traditional and expensive art materials such as gold, marble, and bronze. He died on 22 June 2007 in Milan following a heart attack.

One of Fabro’s first pieces was called Tubo da mettere tra i fiori (Tube to place among flowers), 1963. It was a site-specific installation designed for a Milanese garden, even if it was never displayed there; it was made of telescopic steel tubes. He made several works that deal with steel tubes in dialogue with basic physical laws of nature. In 1965 he had his first solo show, at the Galleria Vismara, in Milan, where he combined mirror pieces with spatial lines. Around 1966, he began to make performative works such as Indumenti: posaseni, calzari, bandoliera (Garments: bra, boots, cross-belt), 1966; Allestimento Teatrale (Cube di specchi) Theatrical Staging (Cube of Mirrors), 1967-1975; and Pavimento/Tautologia (Floor/ Tautology), 1967. In 1967, Fabro had a group show called Arte Povera-Im Spazio, which was a show in Genoa featuring artists such as Giulio Paolini, Pino Pascali, and Jannis Kounellis. There Fabro began to expand his response to unorthodox materials such as marbles and silks. Beginning in 1968, he produced a series of works that dealt with Italy, which included Italia rovesciata (Overturned Italy), 1968. This work was inspired by a geographical shape of the country or the familiar form of Italy. “My ‘Italys’ are bound to iconography with a very slender thread, which is the case because the image of ‘Italy’ is an image that is inferred, a graphic image. This is the reason for choosing a refraction of the form which could tend towards the infinite. Italy exist as an image which prompts someone’s recognition, as an image for someone who is some way feels connected to it and has something to do with the symbol which is its moral reduction: the reduction of the to a graphic form”. 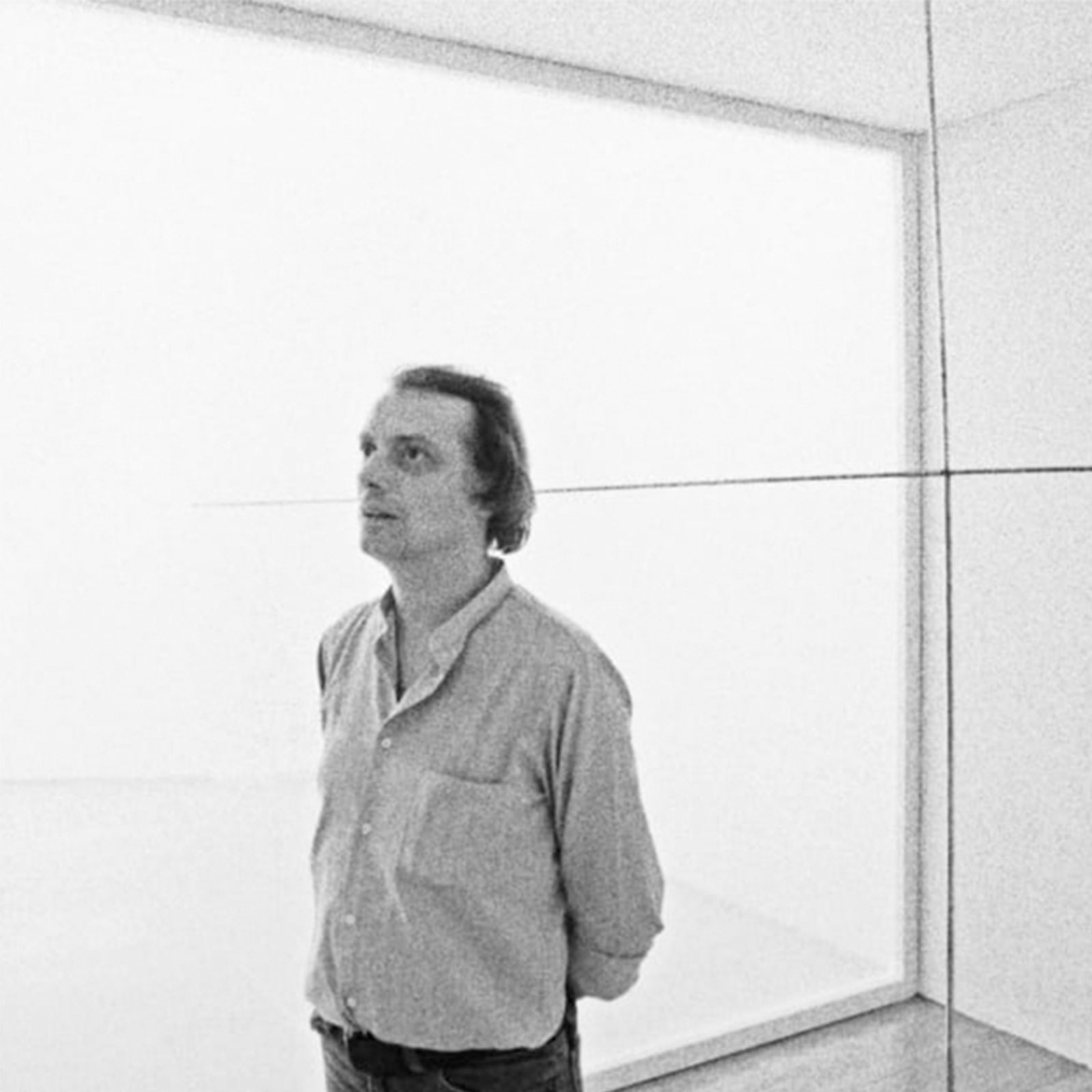