Jean Dubuffet was an integral French artist known for his primal paintings and sculptures of vernacular subjects. His adoption of the term Art Brut or raw art, referred to the art of children, prisoners, and the mentally ill, was a reaction to what he called art culturel or refined art. It was his desire to break from tradition by implementing rudimentary mark making and emulsions made from sand, tar, and trash, as seen in his work Grand Maitre of the Outsider (1946). “A work of art is only of interest, in my opinion, when it is an immediate and direct projection of what is happening in the depth of a person’s being”, the artist said. “It is my belief that only in this Art Brut can we find the natural and normal processes of artistic creation in their pure and elementary state”. Born on July 31, 1901 in Le Havre, France, he went on to study Académie Julian in Paris. While at school his peers included Raoul Dufy, Suzanne Valadon, and Fernand Léger. In 1918, after attending classes for only six months he dropped out. Taking over his father’s wine business in 1924, he didn’t return to making art until the early 1940s. The artist would go on to form the Compagnie de l’Art Brut with André Breton and Slavko Kopac. The artist died on May 12, 1985 in Paris, France at the age of 83. Today, his works are held in the collections of the Art Institute of Chicago, The Museum of Modern Art in New York, the National Gallery of Art in Washington, D.C., and the Centre Georges Pompidou in Paris. 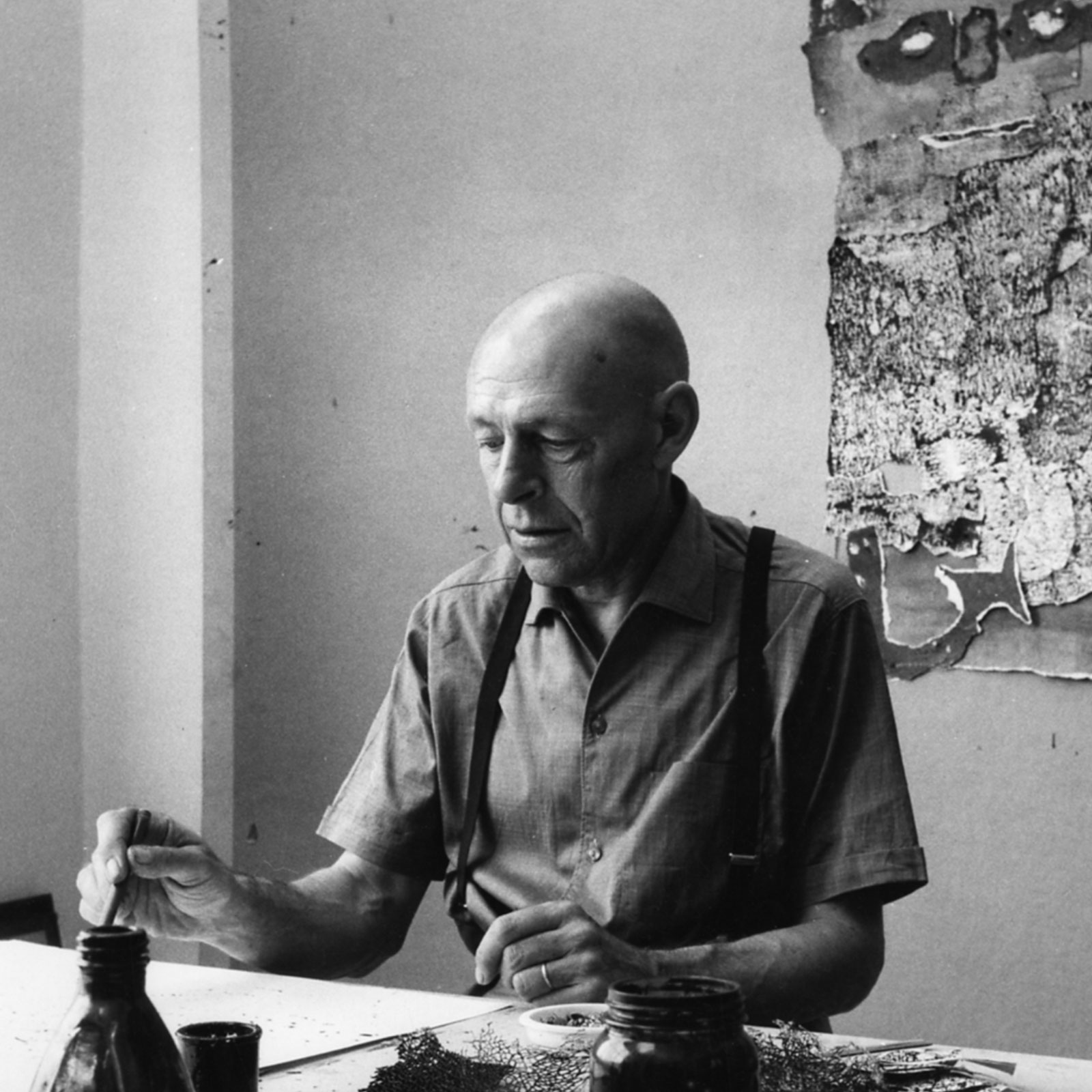