Jannis Kounellis was a Greek performance artist and sculptor associated with the Arte Povera movement. Originally emerging as a painter, Kounellis shifted to making installations he is now widely celebrated for in 1967 during his involvement with Arte Povera, a movement dedicated to attacking the established norms of government, industry, and culture. During this time, he increasingly created works that juxtaposed disparate materials, including stone, cotton, coal, bed frames, and doors. Born on March 23, 1936 in Piraeus, Greece, he went on to study art in Athens and then at the Accademia de Bella Arti in Rome. A prevalent theme in his practice was the incorporation of real life – simulated or otherwise – into spaces of art. This phenomenon can be seen in works where he has installed live birds in cages alongside paintings, sculptures accompanied by the playing of a Bach score, and his reoccurring installations wherein 12 live horses are displayed in galleries or other art spaces. He experienced high levels of success for his work, and participated in prestigious exhibitions including documenta and the Venice Biennale. He died on February 16, 2017 in Rome, Italy at the age of 80. 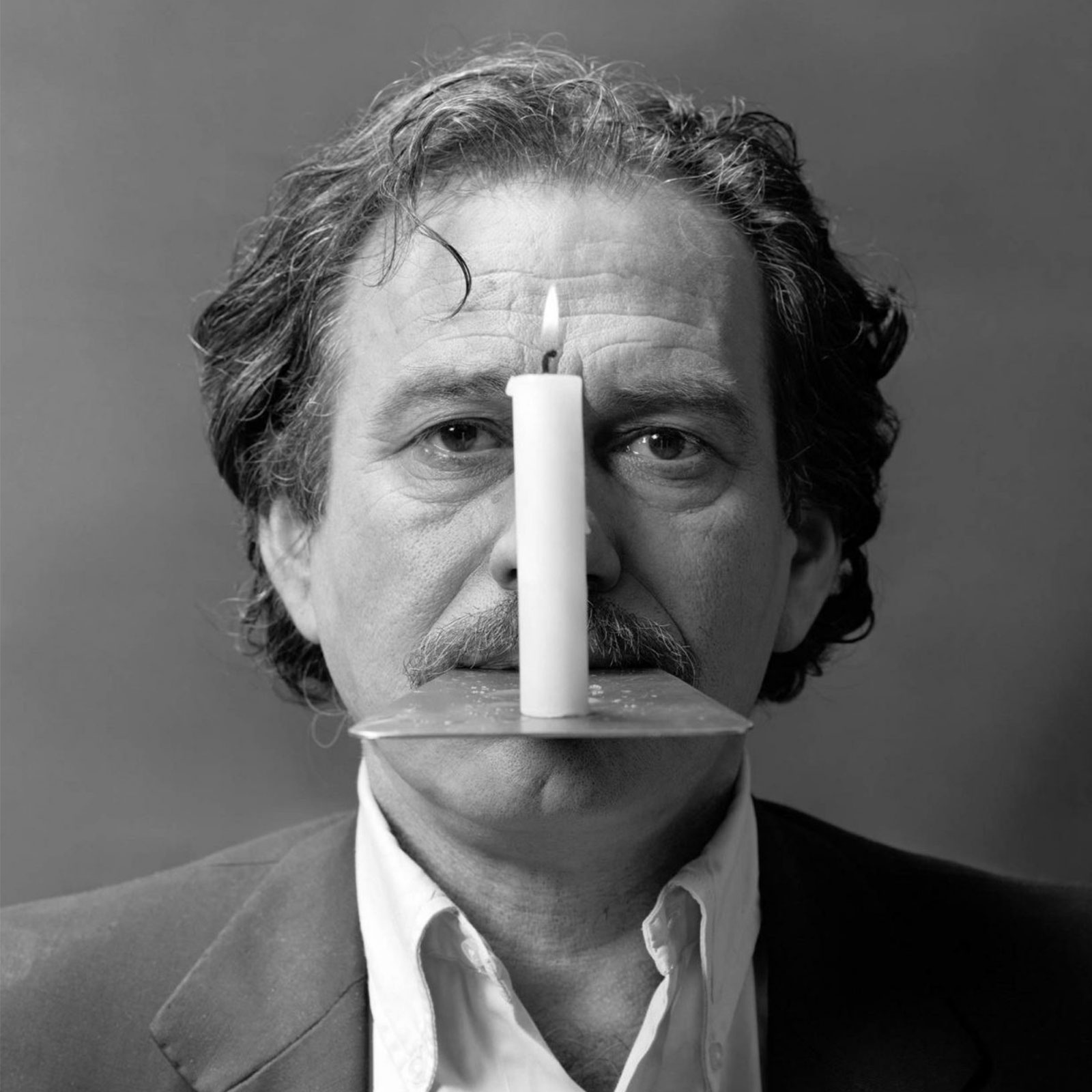