Heinz Mack is a German artist known as the co-founder of the ZERO movement who worked with light as his primary medium. “For me, light is immaterial” he explained. “In my case, I prefer to make works that are instruments for light. My sculptures do have a kind of function: of making light visible”. A painter and sculptor, Mack is known for his investigations into luminescence, space, movement, and color, rendered through an array of materials. Together with Otto Piene and later Günther Uecker, ZERO would attract an international roster of artists looking to be unburdened from other artistic movements – among them, Lucio Fontana, Piero Manzoni, and Yves Klein. Born on March 8, 1931 in Lollar, Germany, Mack studied with Piene at the Kunstakademie Düsseldorf before collaborating with him to found ZERO in 1957. He currently lives and works between Mönchengladbach, Germany and Ibiza, Spain. The artist’s works are held in the collections of the Solomon R. Guggenheim Museum in New York, the Tate Gallery in London, and the Calderara Foundation Collection in Milan, among others. 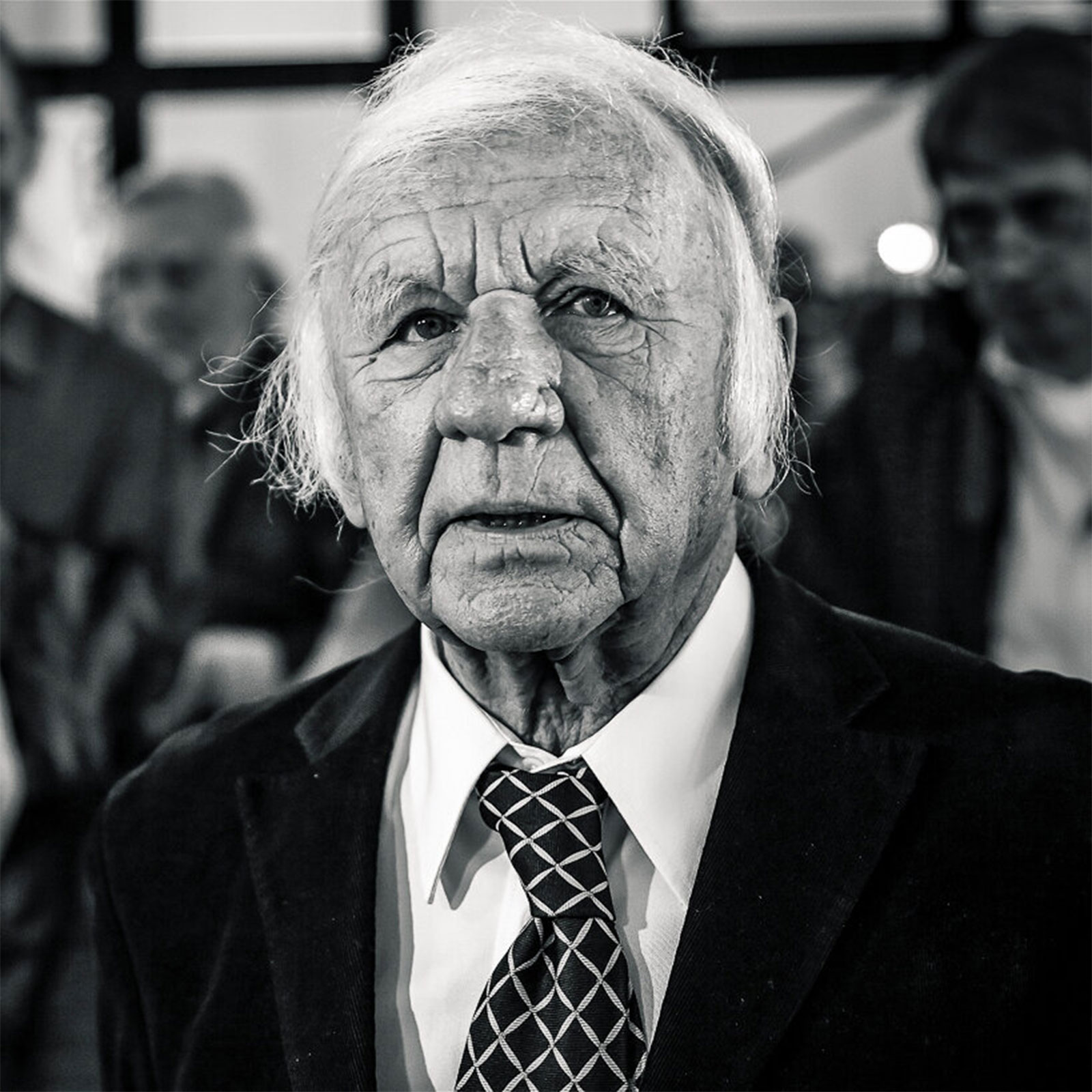