Giovanni Anselmo is an Italian artist that has contributed to the Arte Povera movement with his thought provoking sculptures. Works such as Untitled (Sculpture that Eats) (1968), reflect Anselmo’s interest in combining organic and inorganic materials to pose metaphysical questions for the viewer. “I, the world, things, life – we are points of energy, and it is not as necessary to crystallize these points as it is to keep them open and alive”, he has said. Born in 1934 in Borgofranco d’Ivrea, Italy, Anselmo is largely self-taught and worked as a painter early on in his career. The term Arte Povera was coined by Germano Celant in 1967, to identify a handful of Italian artists who opposed the formalist painting aesthetic that had been dominating Europe. Along with Anselmo, artists such as Alighiero Boetti and Michelangelo Pistoletto, joined together to create art opposed to Modernism and technology. He has gone on to participate in a number of Venice Biennales and currently lives and works between Turin and the island of Stromboli, Italy. Today, the artist’s works are held in the collections of The Museum of Modern Art in New York, the National Gallery of Art in Washington, D.C., and the Castello di Rivoli Museum of Contemporary Art in Turin, among others. 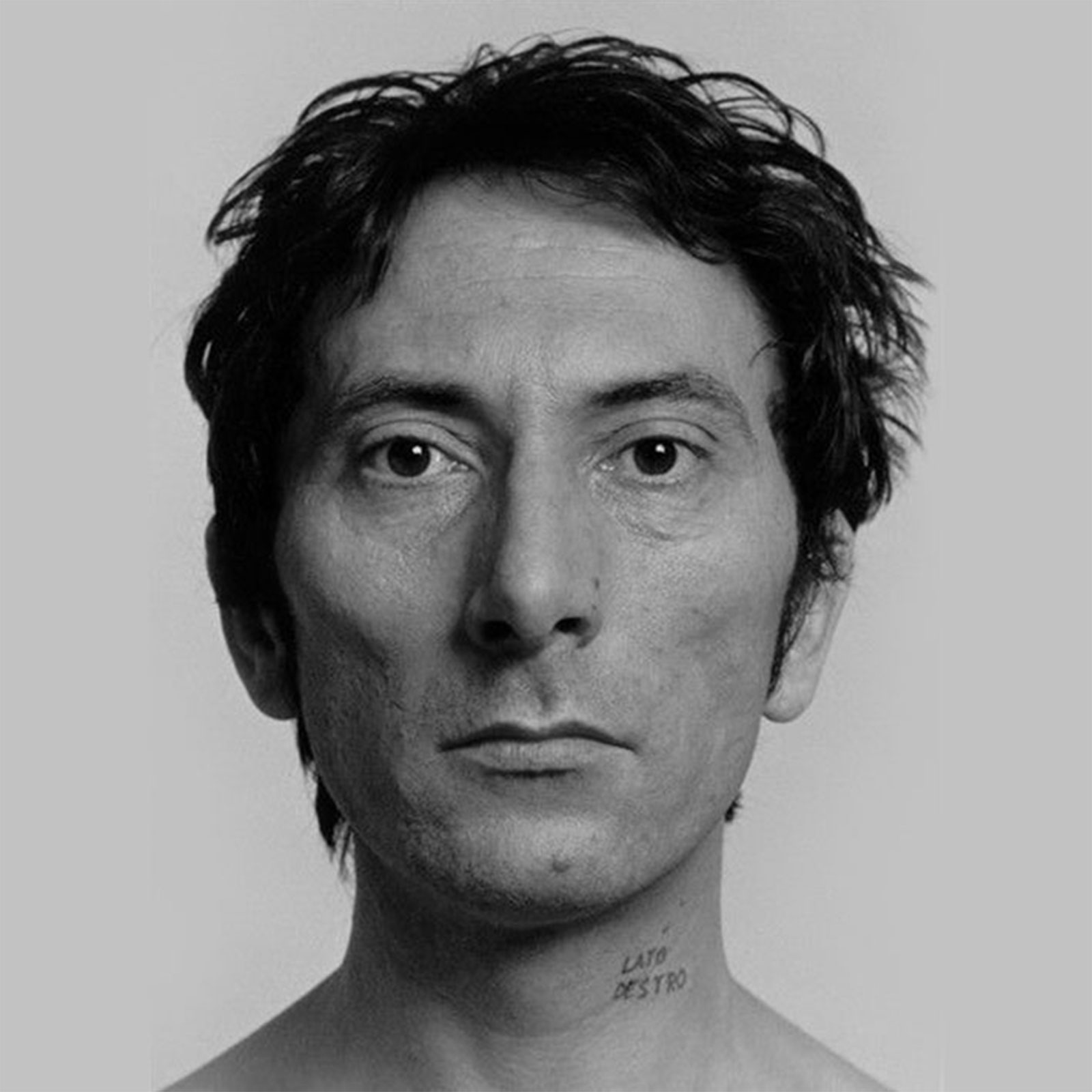