Giulio Paolini is an Italian artist linked to the Arte Povera movement whose practice explores the relationship between artist and object. Unlike many of his peers, Paolini often directly cites art of the past as a major influence and contributing subject in his works. This pronounced use of art history serves to highlight notions about the connectedness of past and present, as well as replication and originality. “I am attracted even to those works [of Giorgio de Chirico] that critics generally despise, the ones after his Metaphysical period”, Paolini explained. “He is an artist who has always worked for himself, indifferent to the critiques and mockery that his work has elicited”. Born on November 5, 1940 in Genoa, Italy, he went on to study graphic design at the Giambattista Bodoni State Industrial Technical School of Graphics and Photography. By the 1970s, he increasingly focused on a comprehensive investigation of the artistic canon, reproducing details from Diego Velázquez and Praxiteles. The artist lives and works in Turin, Italy. Today, Paolini’s works are held in the collections of the Solomon R. Guggenheim Museum in New York, the Stedelijk Museum in Amsterdam, and the Tate Modern in London, among others. 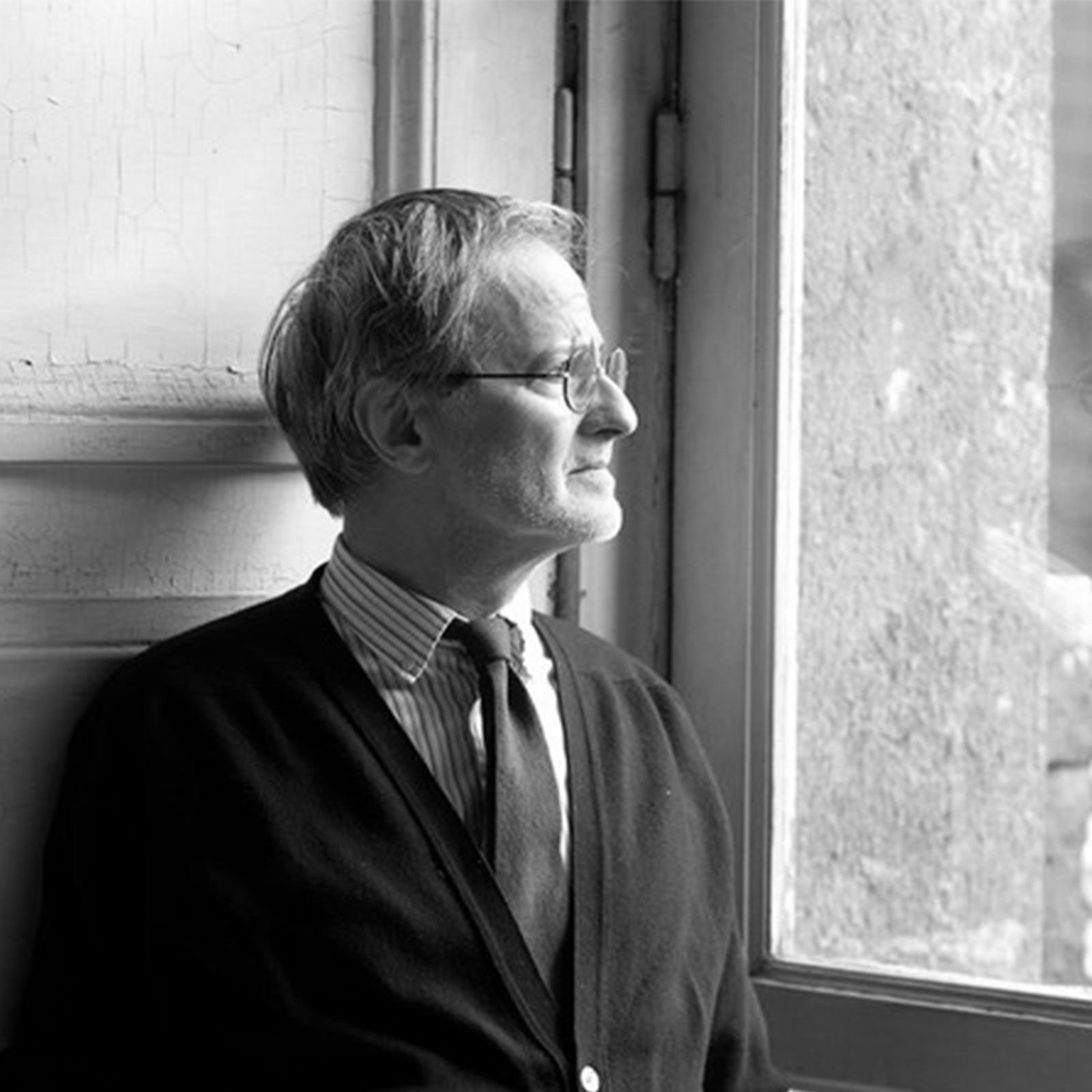