Gilberto Zorio is a contemporary Italian artist known for his sculptures of five-sided stars, as seen in his Stella per purificare le parole (1978). His use of commonplace materials, such as light tubes, terracotta, lead, salt, and tar, associated him with the Arte Povera artists Alighiero Boetti and Michelangelo Pistoletto during the 1960s. “My works are meant to be energy itself”, he has said. “Because they are always living works, or they are works in progress, or works for the future”. Born on September 21, 1944 in Andorno Micca, Italy, he attended the Accademia di Belle Arti to study painting, but soon abandoned it in favor of sculpture. Even early on, Zorio was fascinated with the natural processes of alchemy and the discharge of energy. In the decades that followed, the artist has been the subject of numerous exhibitions both in Europe and the United States. He currently lives and works in Turin, Italy. Today, Zorio’s works are held in the collections of the Solomon R. Guggenheim Museum in New York, the Stedelijk Museum in Amsterdam, the Centre Georges Pompidou in Paris, and the Tate Modern in London, among others. 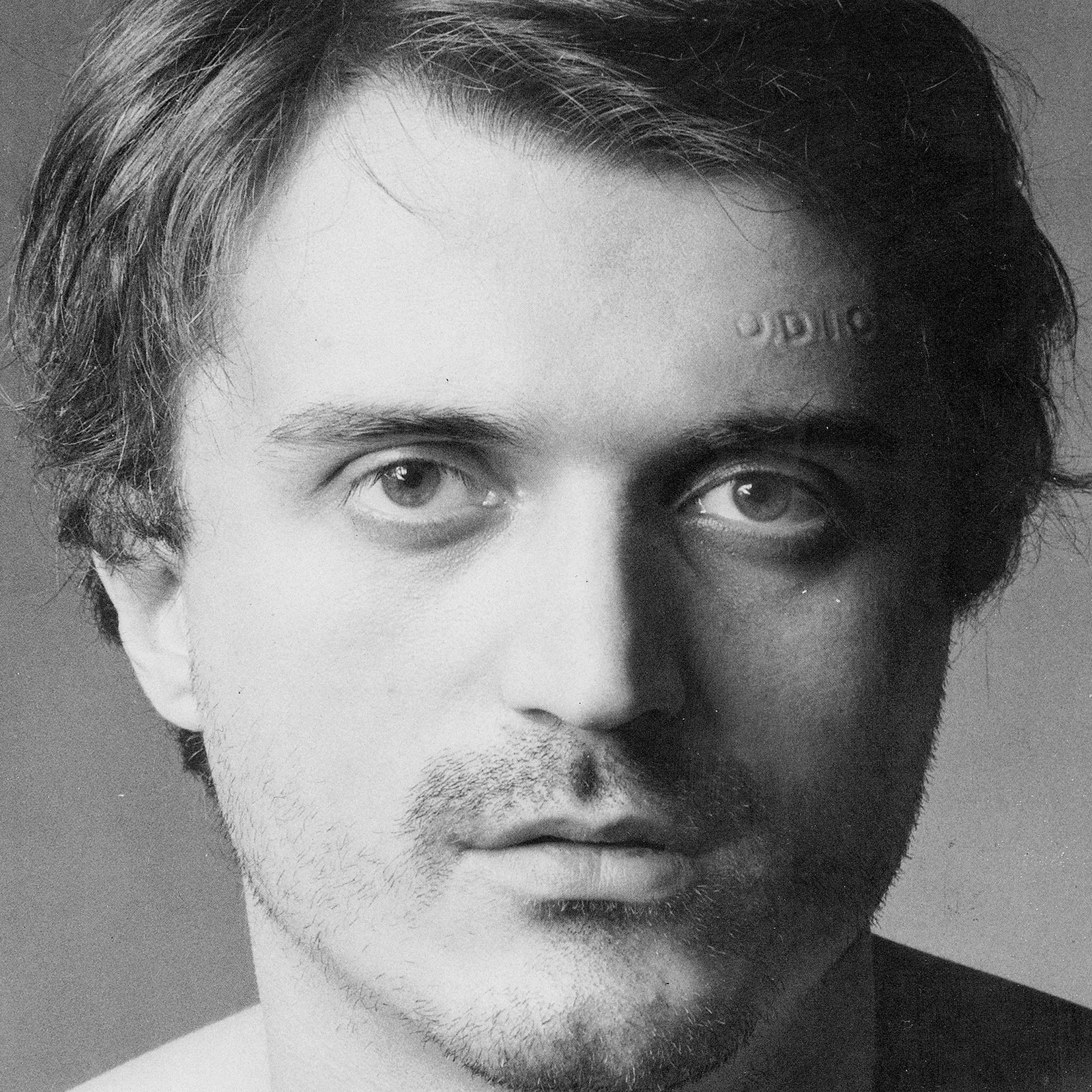