Fred Sandback was an American Minimalist best known for his linear sculptures that outlined two- and three-dimensional forms. His work, composed of metal wire, elastic cord, and acrylic yarn, creates planes and volumes, articulating spaces. Through his immersive pieces, the artist sought to challenge the viewer’s perception of space and alter the way in which they interact with their surroundings. “No doubt every person visiting an exhibition can react to it in a different way”, he said of his work. “My marks are the gap between the spectator and the space that allow him to create his own conception of reality”. Born on August 29, 1943 in Bronxville, NY, Sandback went on to study philosophy at Yale University and then sculpture at Yale School of Art in New Haven, where he met fellow Minimalist artists Donald Judd and Robert Morris. Sandback passed away on June 23, 2003 in New York, NY. Following his death, Kunstmuseum Winterthur in Switzerland organized Fred Sandback: A Drawing Retrospective to showcase the artist’s lesser-known architectural drawings. In 2016, the artist was the subject of the retrospective Vertical Constructions at the David Zwirner gallery. Other solo museum exhibitions of the artist’s work include Museum Haus Lange, Krefeld (1969); Kunsthalle Bern (1973); Fred Sandback Museum, Winchendon, Massachusetts (1983–96); Kunsthaus Zürich (1985); Dia Center for the Arts, New York (1996–1997); Kunstmuseum Liechtenstein, Vaduz (tour, 2005–2006). Sandback’s work can be found in many museum collections worldwide, including the Centre Georges Pompidou in Paris, Museo Nacional Centro de Arte Reina Sofía in Madrid, National Gallery of Art in Washington, D.C., and The Museum of Modern Art in New York. 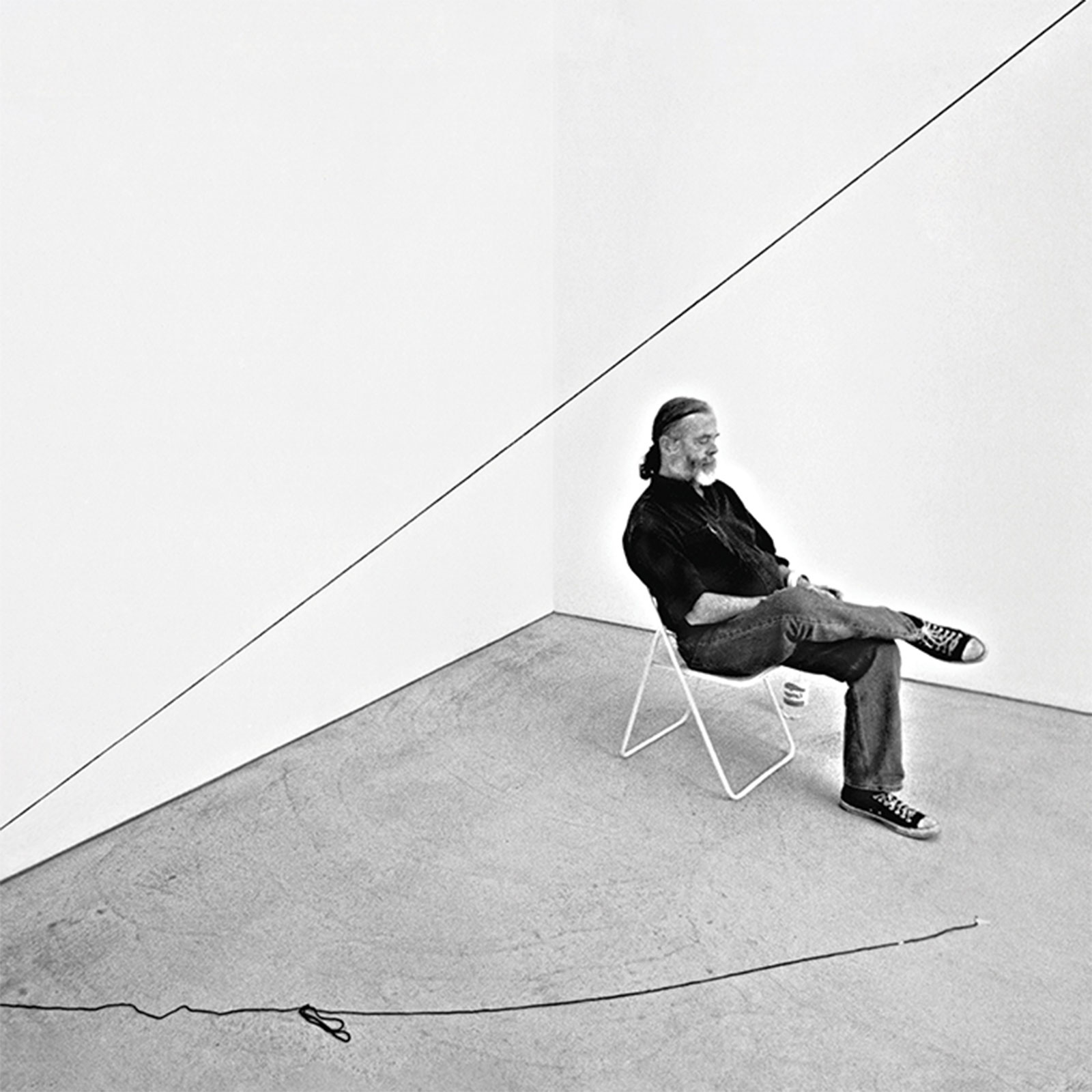