Francesco Vezzoli (Italian, b.1971) is a Conceptual artist and filmmaker. He studied at Central Saint Martin’s School of Art in London from 1992 to 1995. Vezzoli works in various media, including embroidery and video. His embroidery projects focus on pop culture and his love of film. These projects include altering portraits of movie stars who worked for famous directors. His major focus, however, is on creating film and video art. His projects often involve creating real or imaginary television productions, such as a pilot episode of a television series that will never be broadcast or trailers for unmade movies. Vezzoli’s work has been shown in exhibitions around the world, including at the New Museum of Contemporary Art in New York and the National Gallery of Jeu de Paume in Paris. He currently resides in Milan, Italy. 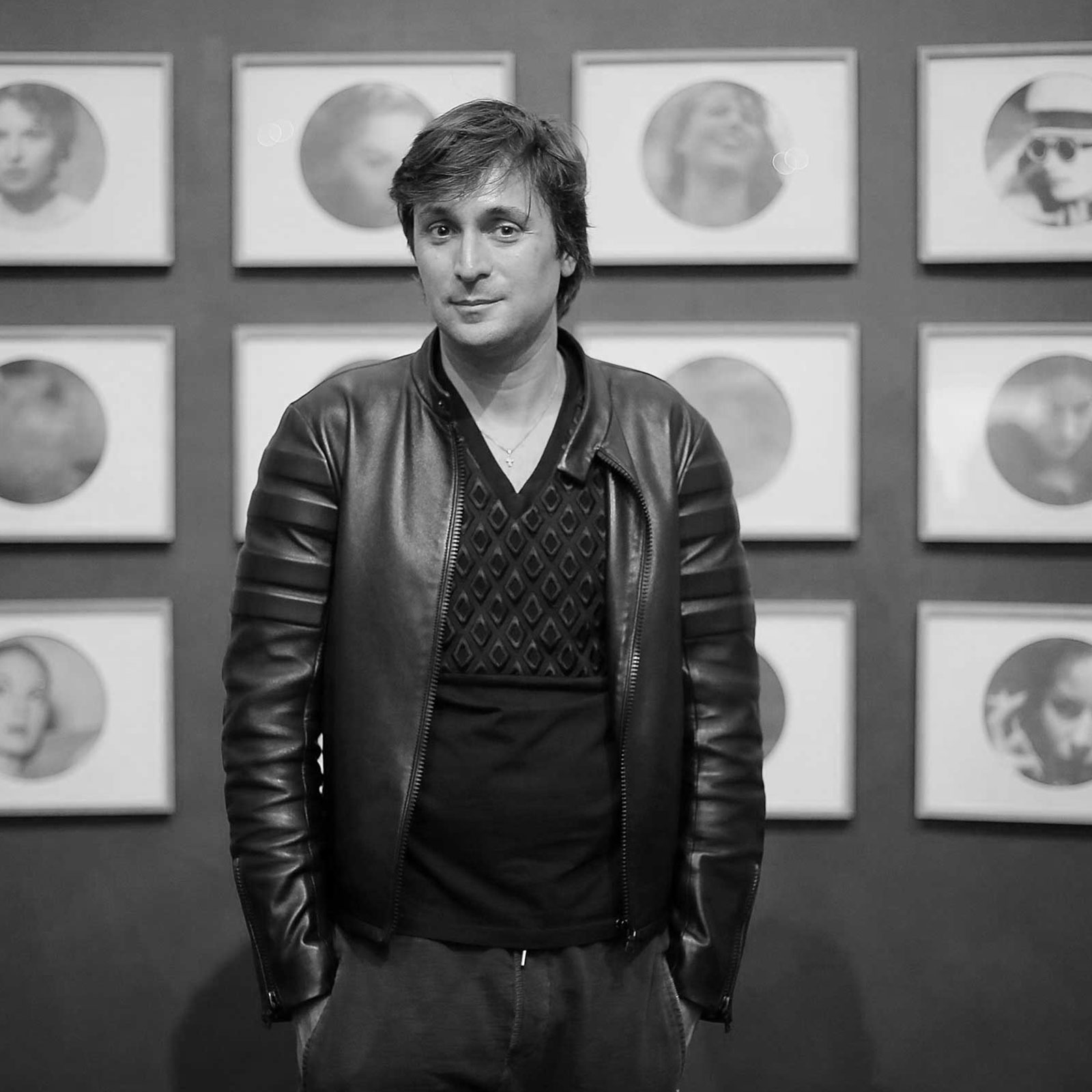