Enrico Castellani was born in Castelmassa, Italy, in 1930. Beginning in 1952, Castellani studied painting and sculpture at the Académie Royale des Beaux-Arts in Brussels; he graduated from that city’s École de La Cambre in 1956 with a degree in architecture. Upon completing his studies, Castellani returned to Italy where he took a clerical position at a Milanese architecture firm. In the years just before 1960, nourished by the spirit of optimism promulgated by fellow Milanese artists such as Lucio Fontana, and enthusiastic about the potential of art freed from narrative constraints, Castellani produced a searching body of work that reveals the artist’s ability to transform canvases into original terrains. Works from this period include monochromes covered with tangled wires or dramatized by deep folds. In 1959 Castellani created the seminal Black Surface in Relief (Superficie nera in rilievo) by placing hazelnuts behind a canvas. Since 1959 Castellani has continued to reprocess the potent vocabulary established in that work, creating unexpected topographies by stretching canvases over arrangements of nail heads. Castellani’s personal artistic development in the late 1950s was tied to his active presence in the Milanese art scene. United by shared ideals, Castellani and Piero Manzoni established two short-lived but significant ventures in 1959: the publication Azimuth and Galleria Azimut (both 1959–60). Like Heinz Mack and Otto Piene, the founders of Düsseldorf’s Group Zero, Castellani and Manzoni were interested in disassociating themselves from Tachisme and Art Informel, and new artistic approaches were discussed, realized, and presented in both the publication and the gallery. A key example is Castellani’s essay “Continuity and Newness” (1960), published in the second of Azimuth’s two issues. Between December 1959 and July 1960, Galleria Azimut presented thirteen exhibitions, including Castellani’s first solo show, the group show La nuova concezione artistica (The New Artistic Conception), and a solo show devoted to Mack”s work. Castellani and Manzoni’s joint projects in 1959–60 established Milan as an important center of activity for ZERO, a rapidly expanding international network of artists committed to redefining art and engaging light, space, time, and movement. In the early 1960s, Castellani’s work was featured prominently in a number of ZERO exhibitions, including tentoonstelling nul (known as Nul 62) and nul negentienhonderd vijf en zestig (known as Nul 65), both at the Stedelijk Museum in Amsterdam (1962 and 1965, respectively), and Group Zero at the Institute of Contemporary Art at the University of Pennsylvania, Philadelphia (1964). The Fondazione Prada in Milan organized a major solo exhibition on Castellani in 2001. The artist has participated in notable group exhibitions including the Venice Biennale (1964 and 1966); The Responsive Eye, Museum of Modern Art, New York (1965); Documenta 4, Kassel, Germany (1968); Identité Italienne: L’Art en Italie de 1959 à aujourd’hui, Centre Georges Pompidou, Paris (1981); and The Italian Metamorphosis, 1943–1968, Solomon R. Guggenheim Museum, New York (1994). Castellani was awarded the Praemium Imperiale award for painting in 2010. The artist died in Celleno, Italy, in 2017. 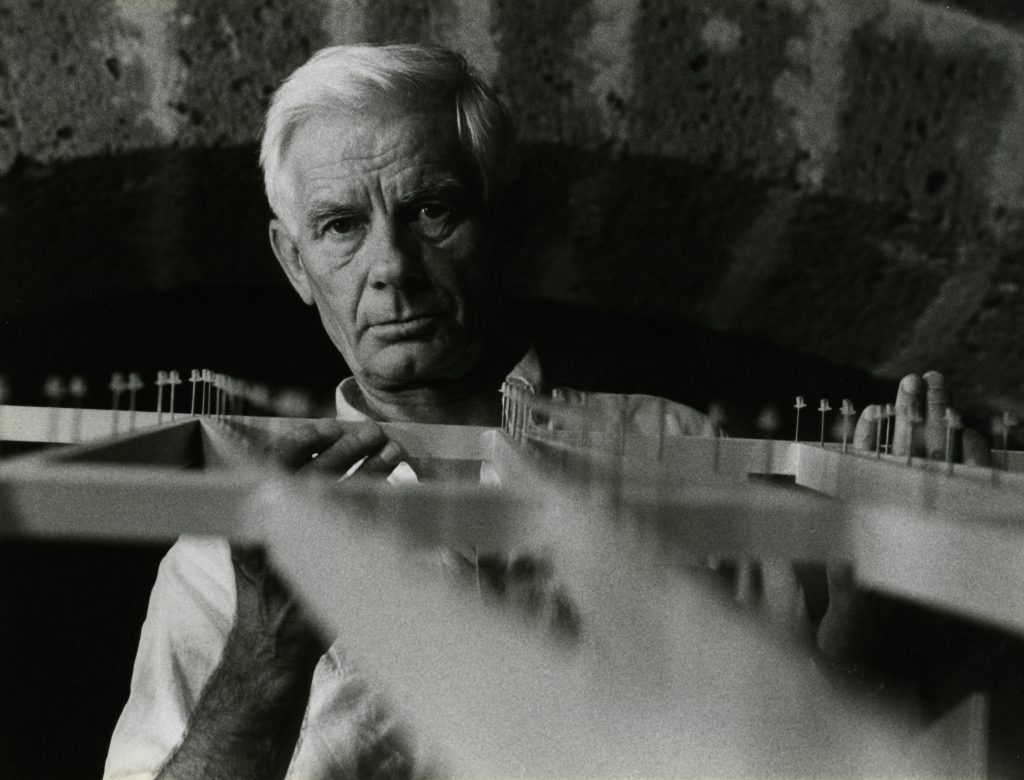