Donald Judd was an influential American artist known for his large-scale and unadorned sculptures. Though considered by many to be an important figure of Minimalist Art, Judd disavowed this classification. His furniture and sculptures explored the specific natures of objects, their spatiality, and their relationship to the viewer. “A work can be as powerful as it can be thought to be”, the artist once wrote. “Actual space is intrinsically more powerful and specific than paint on a flat surface”. Born on June 3, 1928 in Excelsior Springs, MO, the artist and writer moved to New York to pursue a degree in philosophy at Columbia University while attending the Art Students League in the evenings. Like his peers Tony Smith, Dan Flavin, and Robert Morris, Judd carefully considered the environment to which his sculpture were introduced. The artist died on February 12, 1994 in New York, NY at the age of 65. Along with his two former residences in New York and Marfa, TX, which offer permanent displays of his work, Judd is also represented in the collections of The Museum of Modern Art in New York, the National Gallery of Art in Washington, D.C., the Peggy Guggenheim Collection in Venice, and the Tate Gallery in London, among other institutions. 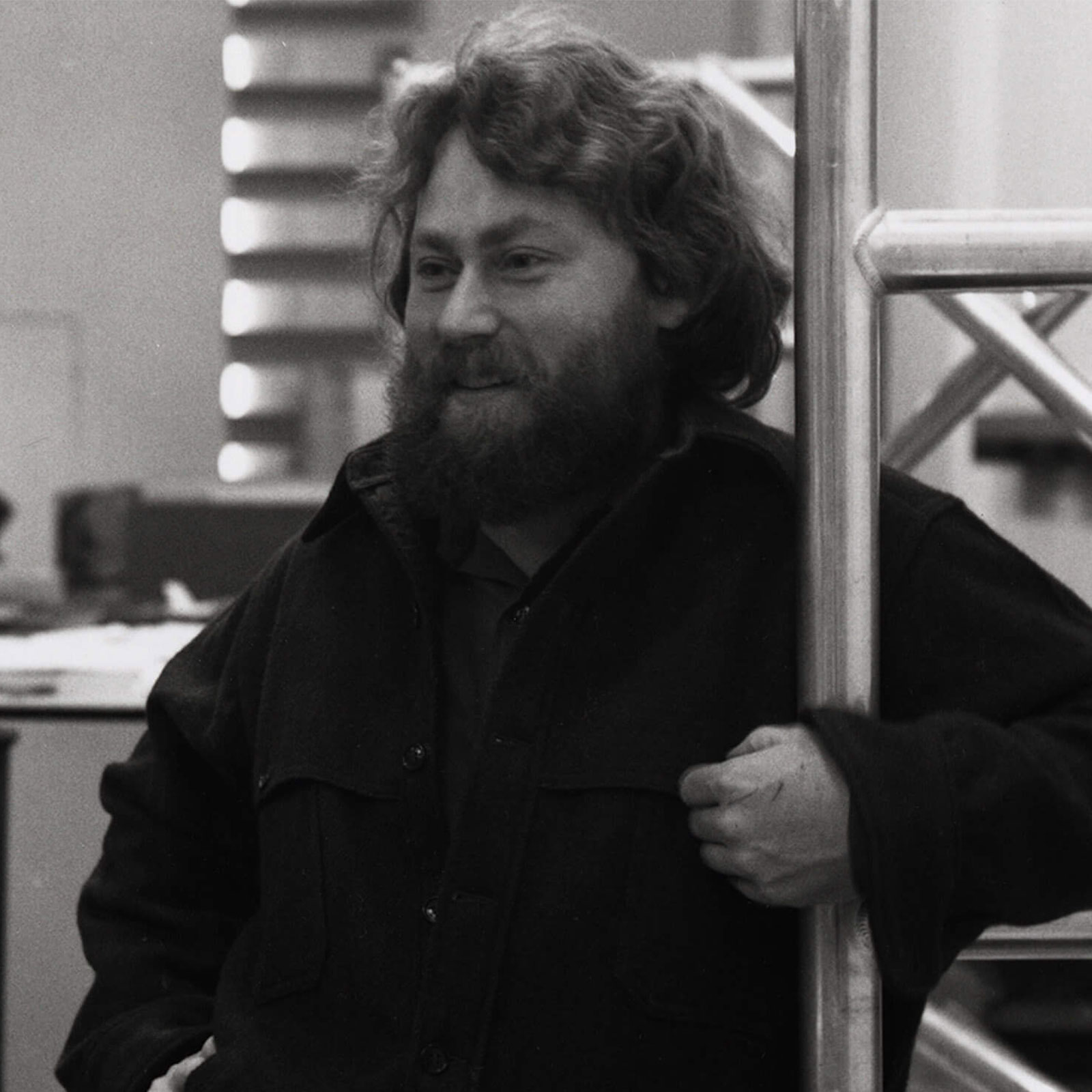