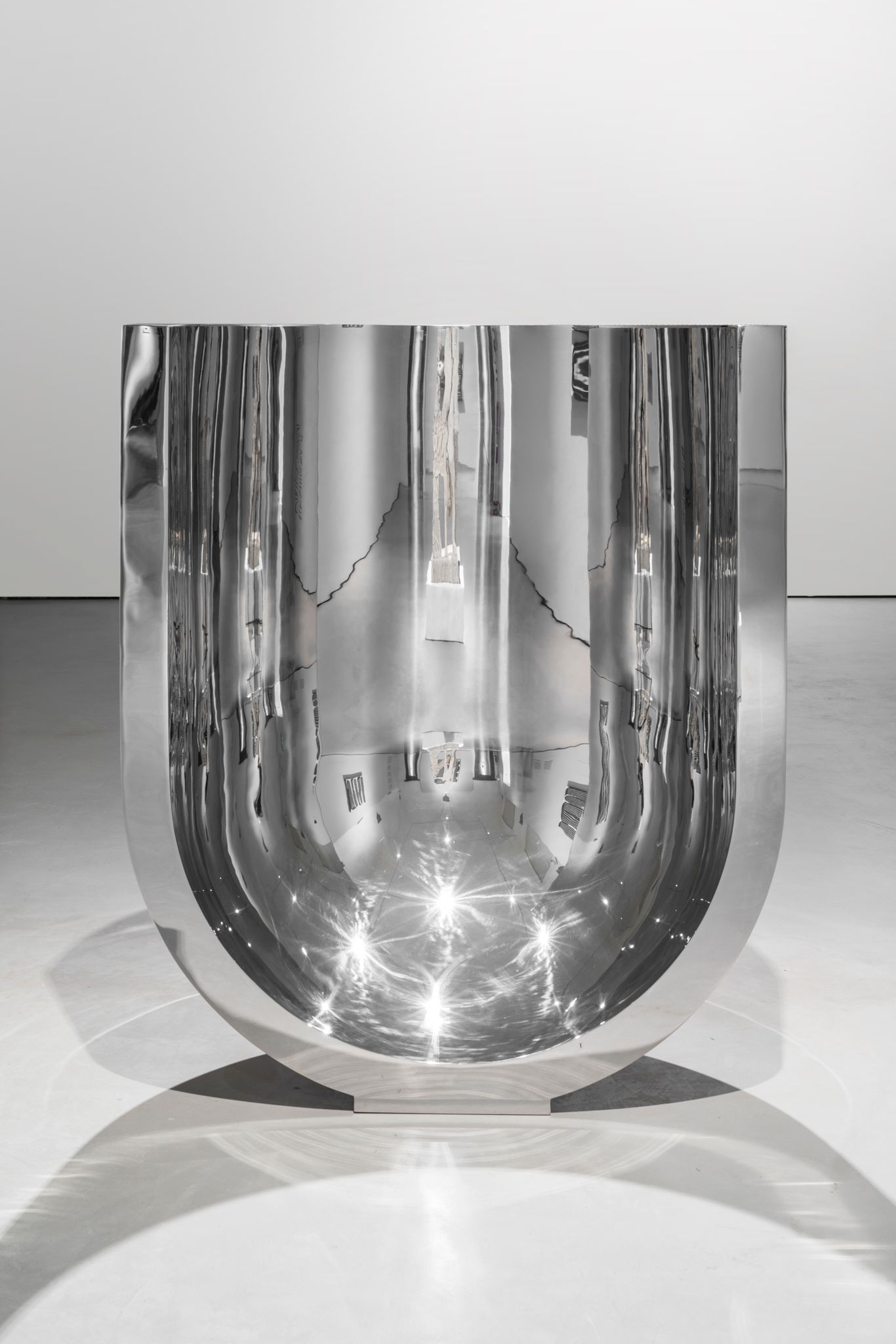 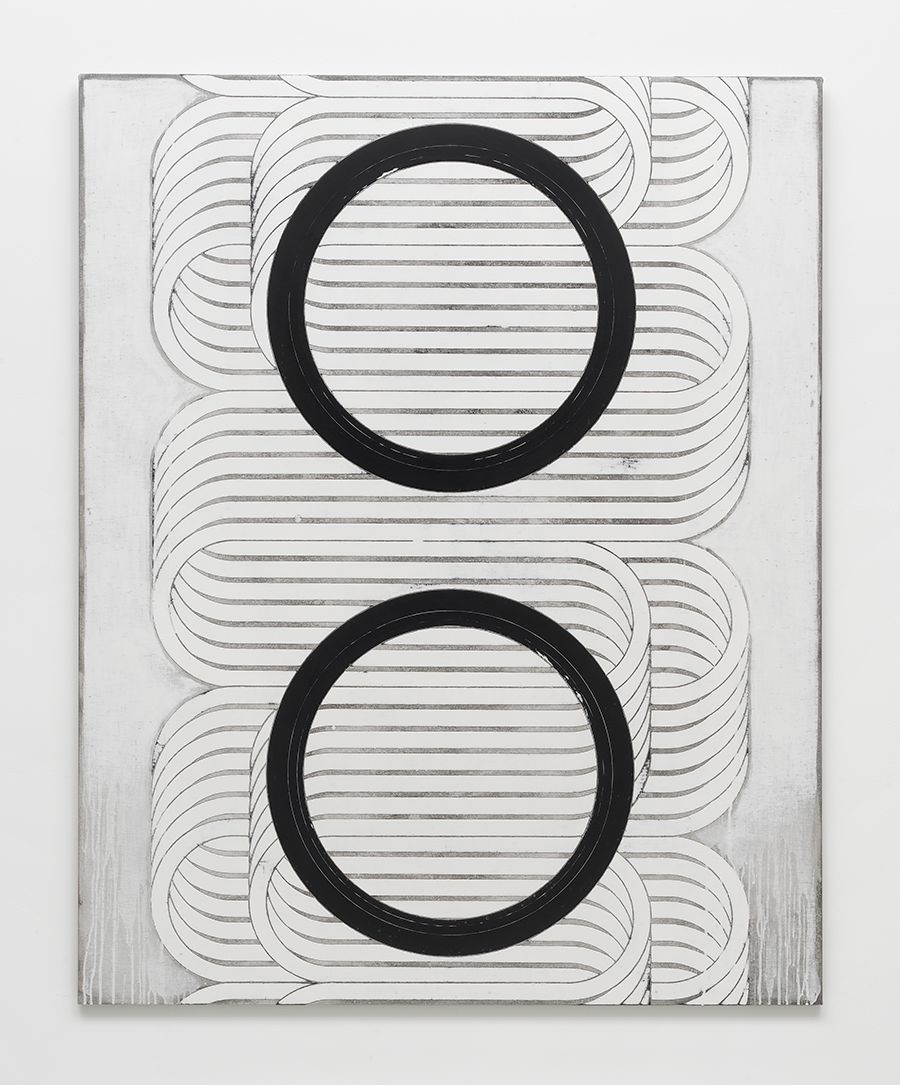 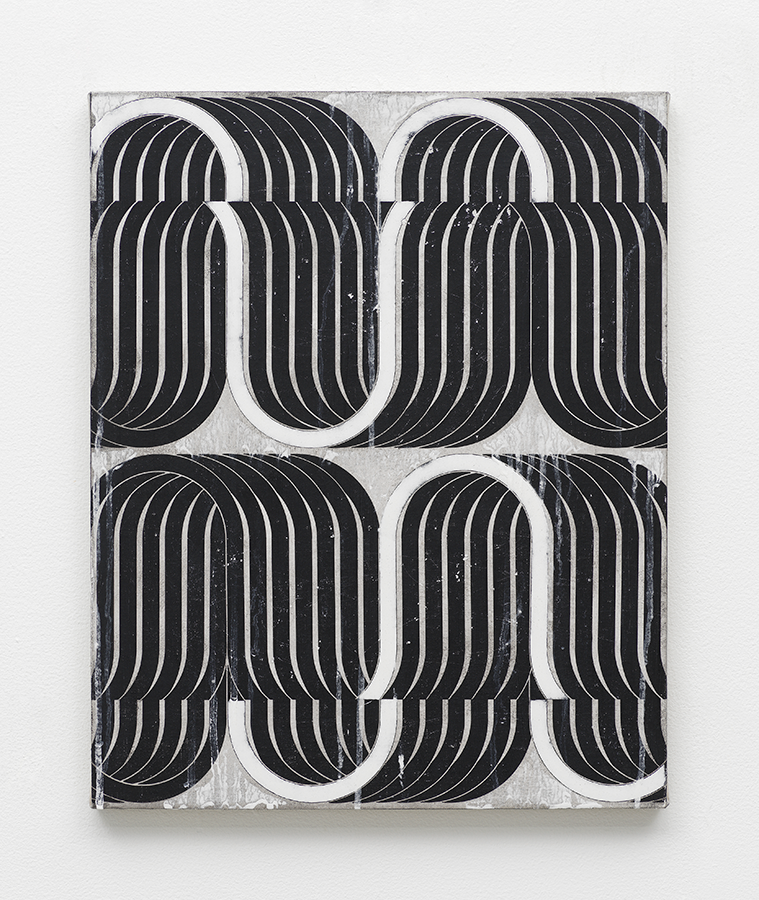 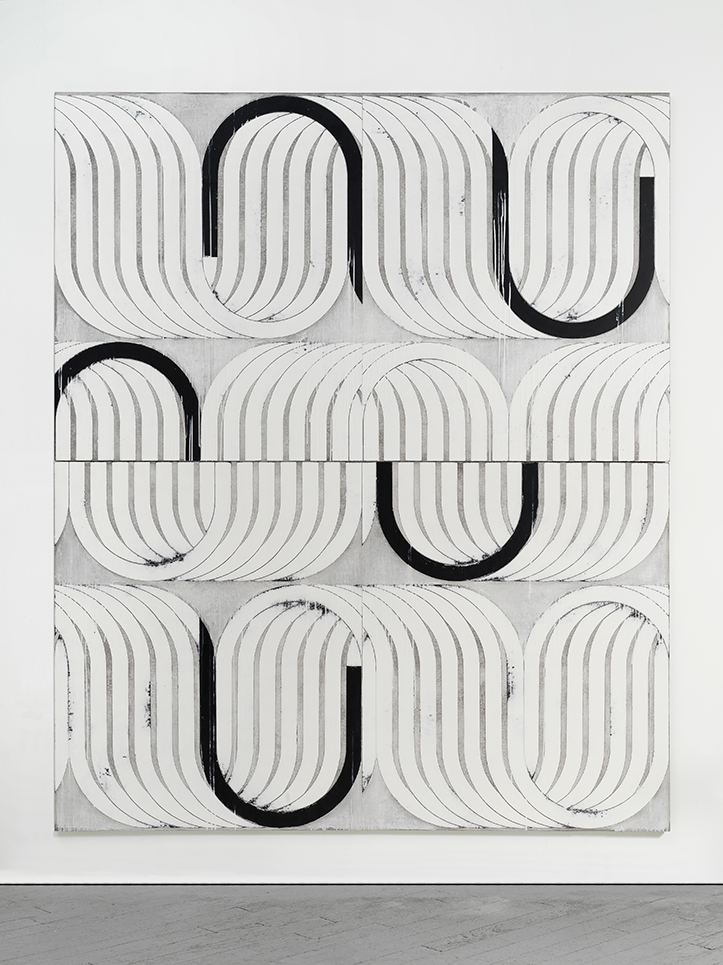 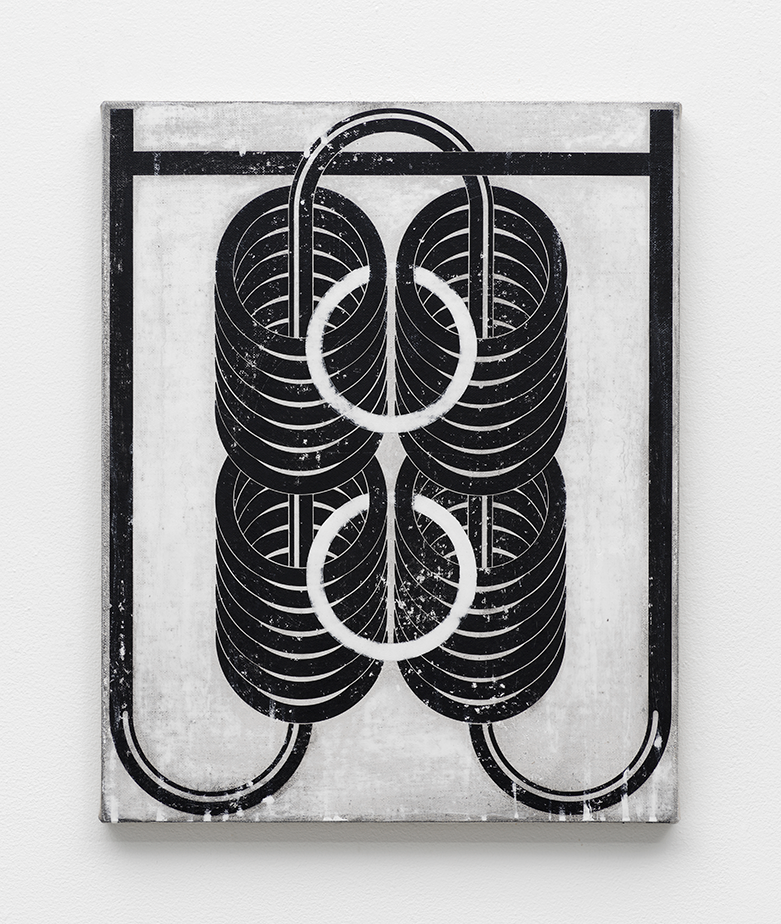 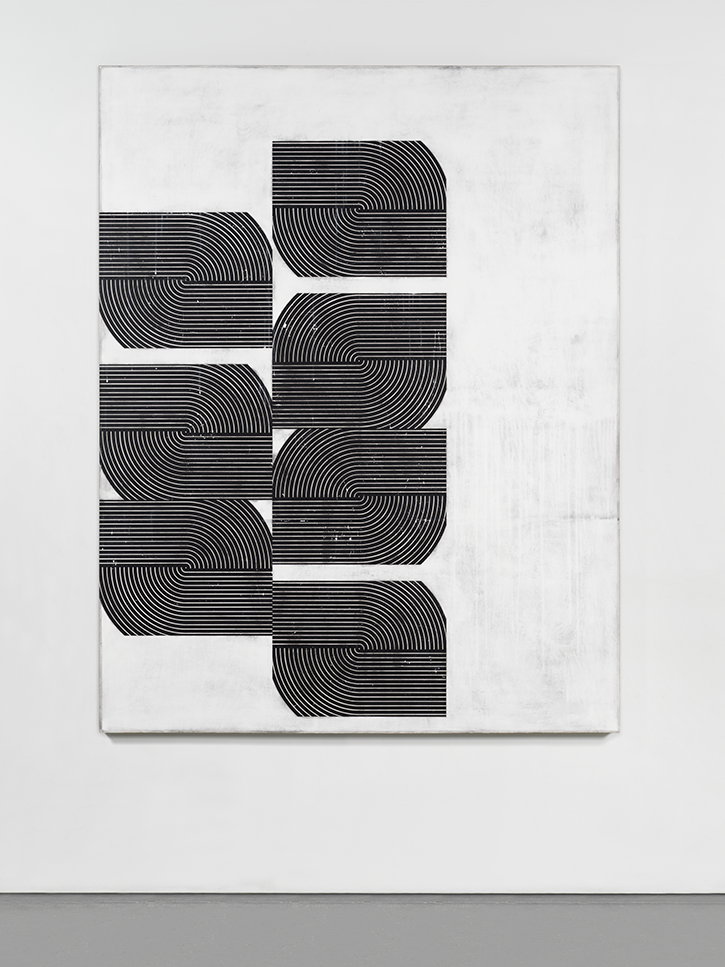 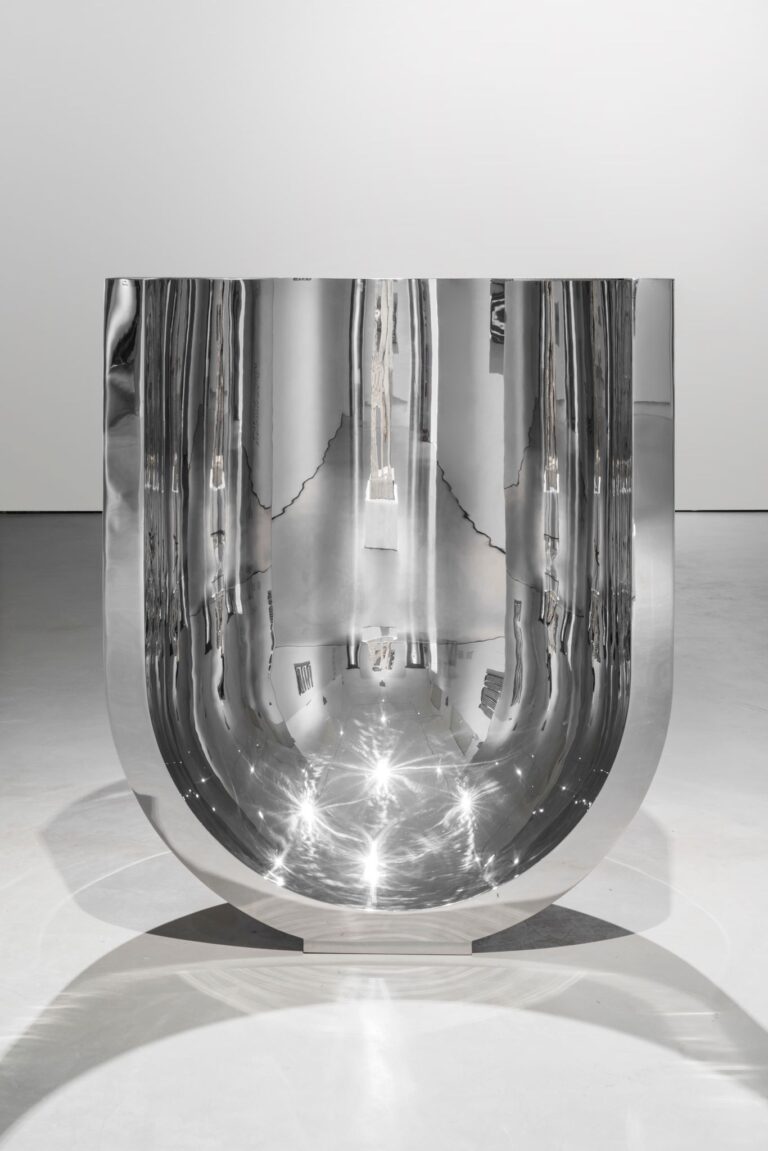 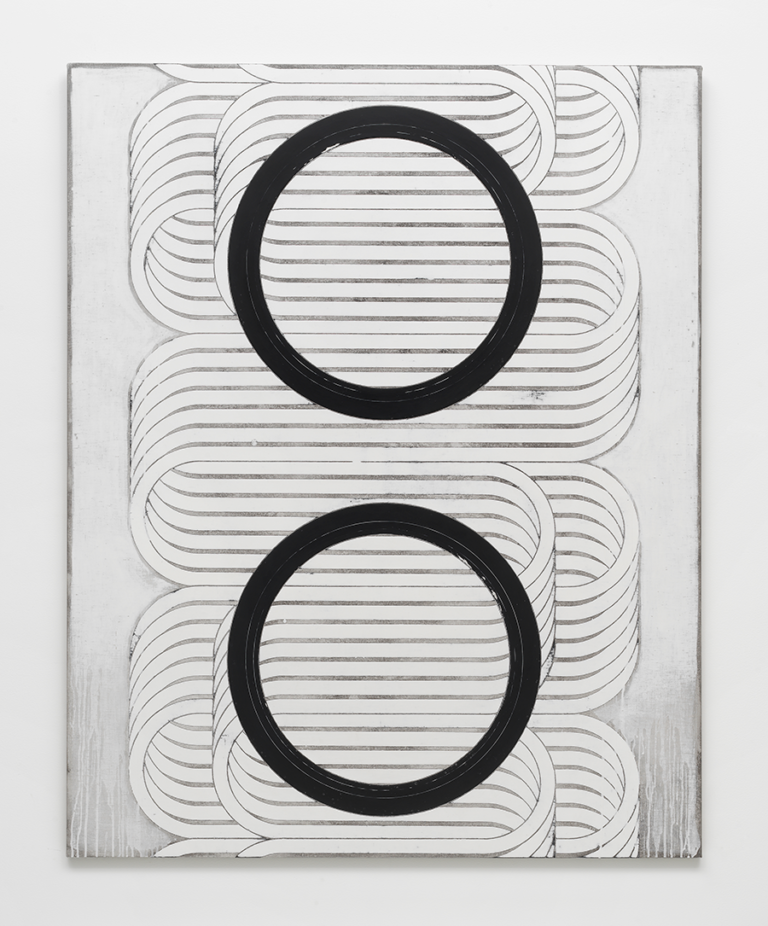 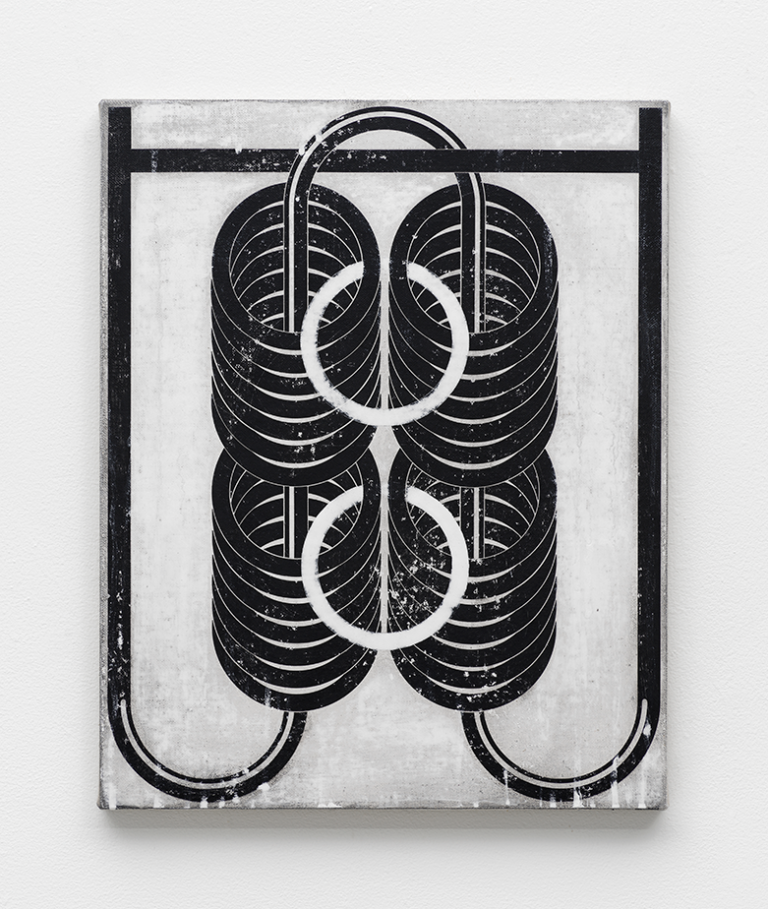 Davide Balliano (Turin, IT 1983) is an artist whose research operates on the thin line of demarcation between painting and sculpture. Utilizing an austere, minimal language of abstract geometries in strong dialogue with architecture, his work investigates existential themes such as the identity of man in the age of technology and his relationship with the sublime.

Through a practice that is self-described as monastic, austere and concrete, Balliano’s meticulous paintings appear, upon first glance, clean and precise. However, closer inspection reveals scrapes and scratches that uncover the organic wooden surface underneath the layers of paint, as a decaying façade of abandoned modernistic intentions.

In addition to painting, Davide Balliano is also known for his sculptural work, which translates the visual vocabulary found in his paintings into solid objects, often in stainless steel or ceramic.

Originally trained in photography, Balliano shifted to painting and sculpture in 2006 while relocating to New York City, where he currently resides and works. 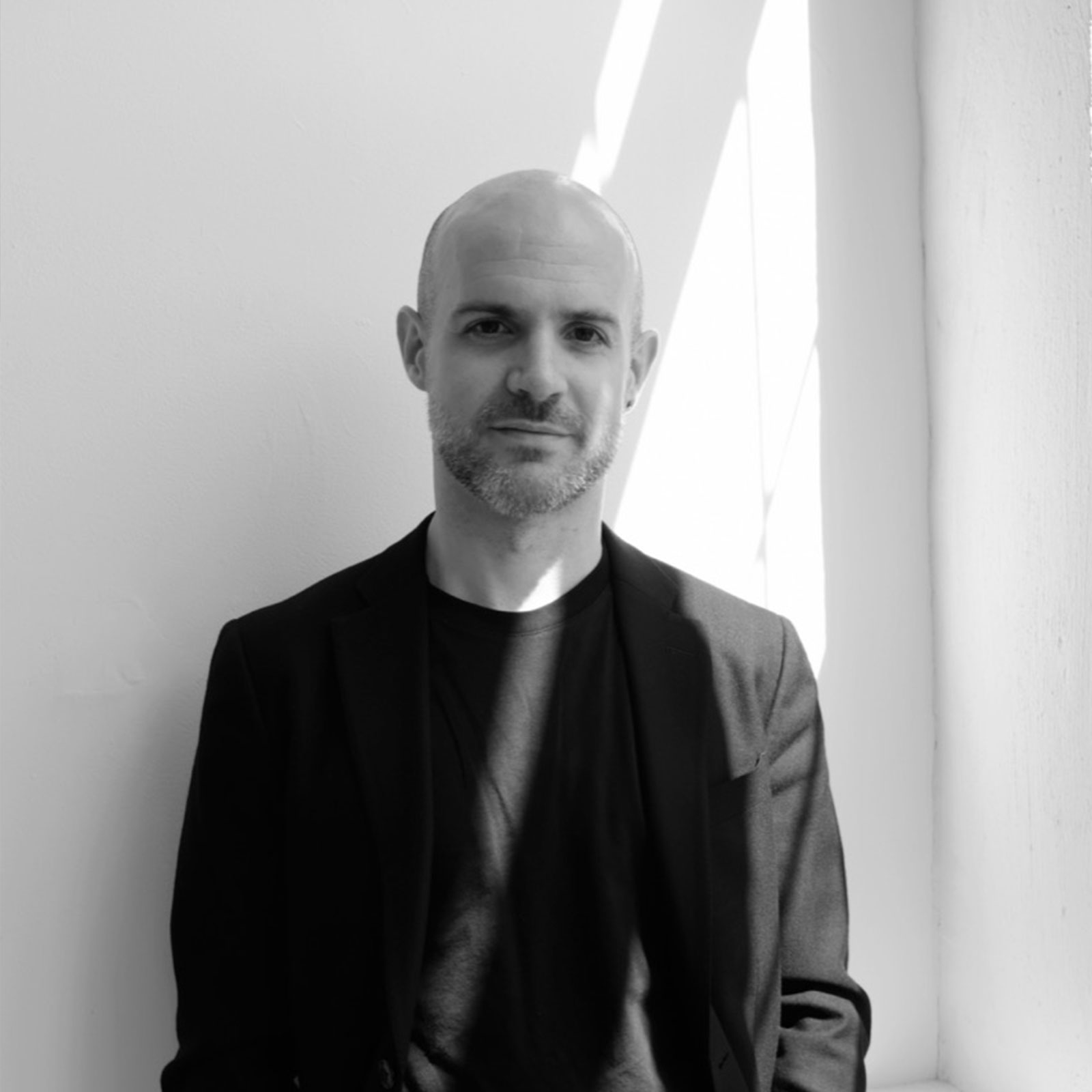