Dan Flavin was an American artist and pioneer of Minimalism, best known for his seminal installations of light fixtures. His illuminated sculptures offer a rigorous formal and conceptual investigation of space and light, wherein the artist arranged commercial fluorescent bulbs into differing geometric compositions. “I like art as thought better than art as work”, he once said. “I’ve always maintained this. It’s important to me that I don’t get my hands dirty. It’s not because I’m instinctively lazy. It’s a declaration: art is thought”. Born on April 1, 1933 in Jamaica, NY, Flavin showed an interest in art during his early adulthood, and went on to study at the Hans Hofmann School of Fine Arts before attending Columbia University. Working exclusively with fluorescent lights by 1961, he embraced the temporary nature of his art – which often shattered or blew out – and was happy to replace parts of his works as needed. His dedication to simple forms, use of industrial materials, and symbolic meaning allied his practice to the work of both Donald Judd and Sol LeWitt. Flavin was the subject of a major retrospective at the Guggenheim Museum in New York in 1992. The artist died in Riverhead, NY on November 29, 1996. Today, his works are held in the collections of the Art Institute of Chicago, the Dia: Beacon in New York, the Menil Collection in Houston, and the National Gallery of Art in Washington, D.C., among others. 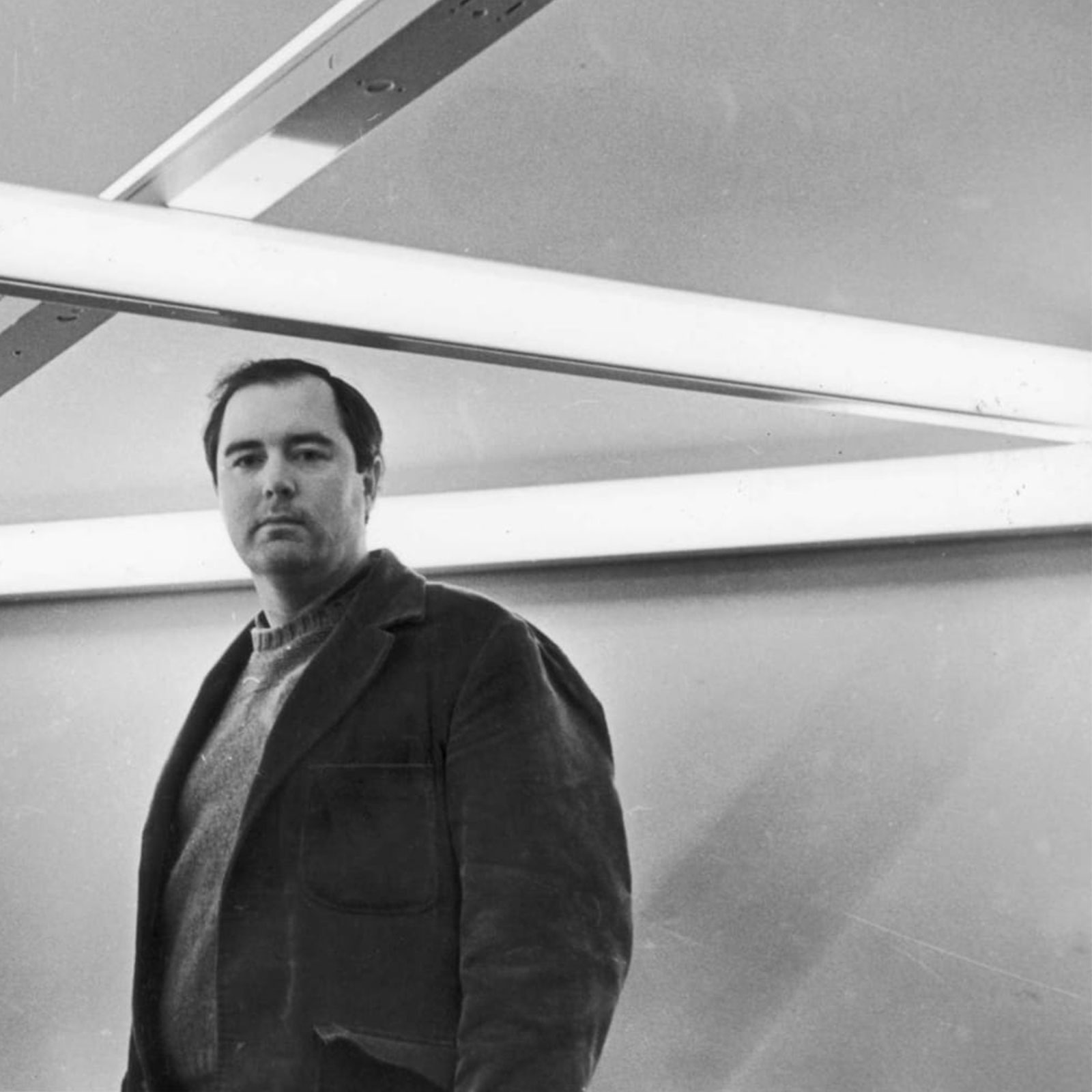