Carl Andre is an American Conceptual artist known for his Minimalist sculptures and installations. His experience working blue collar jobs and the aesthetics of industrial design have had a deep impact on his art, and along with Sol Lewitt and Donald Judd, Andre helped define the early Minimalist movement. His straightforward arrangements of factory-cut wood, bricks, and other raw materials changed the framework of how sculpture is seen and made today. “Art is the exclusion of the unnecessary”, he once declared. Born on September 16, 1935 in Quincy, MA, he went on to study at the Phillips Academy in Andover, MA where he met and befriended the artist Frank Stella. Andre’s personal life has been under scrutiny ever since the death of his wife, the artist Ana Mendieta, in 1985, for which he was arrested but ultimately acquitted of all charges. His work can be found in the permanent collections of the Solomon R. Guggenheim Museum in New York, The Museum of Modern Art in New York, and the Tate Gallery in London, among others. Andre lives and works in New York, NY. 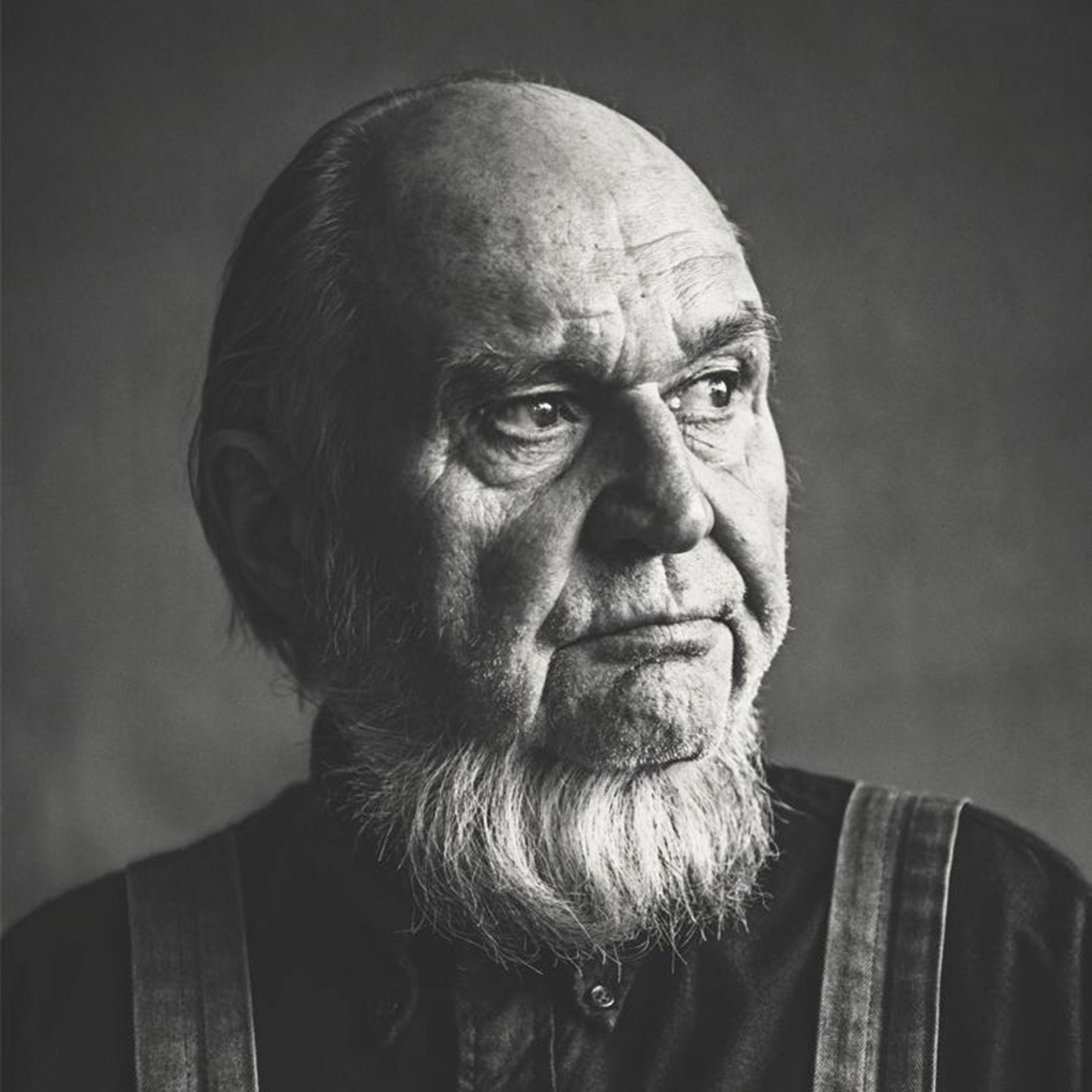