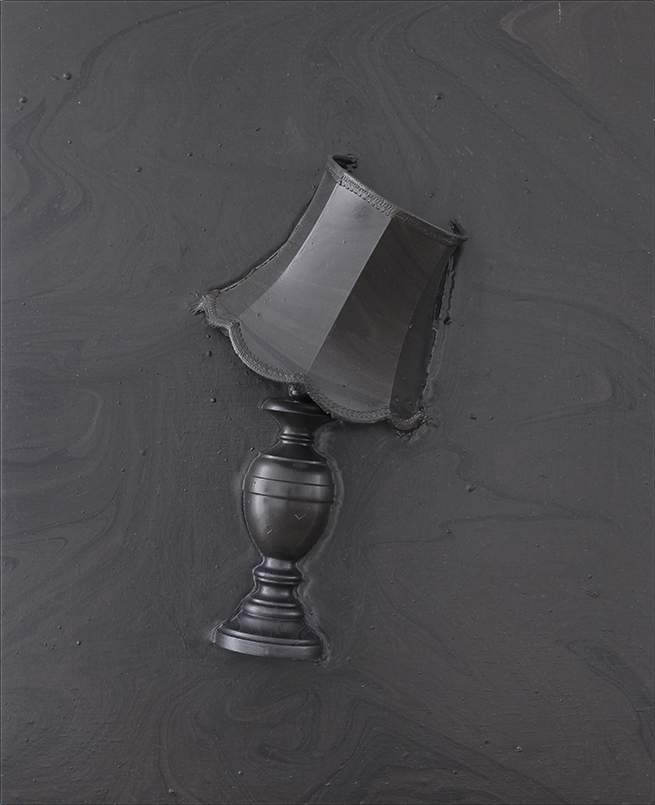 Arman was an American-French artist best known for his unique style of found-object sculpture. Inspired by the philosophies and aesthetics of Dadaism, the artist gathered forks, instruments, and teapots which he staged within vitrines. “I maintain that the expression of junk and objects has an intrinsic value, and I see no need to look for aesthetic forms in them and to adapt them to the colors of the palette”, he said of his subject matter. Born Armand Pierre Fernandez on November 17, 1928 in Nice, France, while studying judo he met the artist Yves Klein, who would help him form the Nouveau Réalisme group along Jean Tinguely. Initially an abstract painter, Arman became more interested in the ideas surrounding the emergence of Pop Art. In the early 1960s, the artist began a series of works aimed at critiquing of consumerism, waste, and mass production, known as poubelles, or trash cans. The artist became a citizen of the United States in 1973, living in New York and working for Amnesty International for a number of years. Arman died on October 22, 2005 in New York, NY. Today, his works are held in the collections of The Museum of Modern Art in New York, the National Gallery of Art in Washington, D.C., the Tate Gallery in London, and the Musée d’Art Moderne ed d’Art Contemporain in Nice, among others. 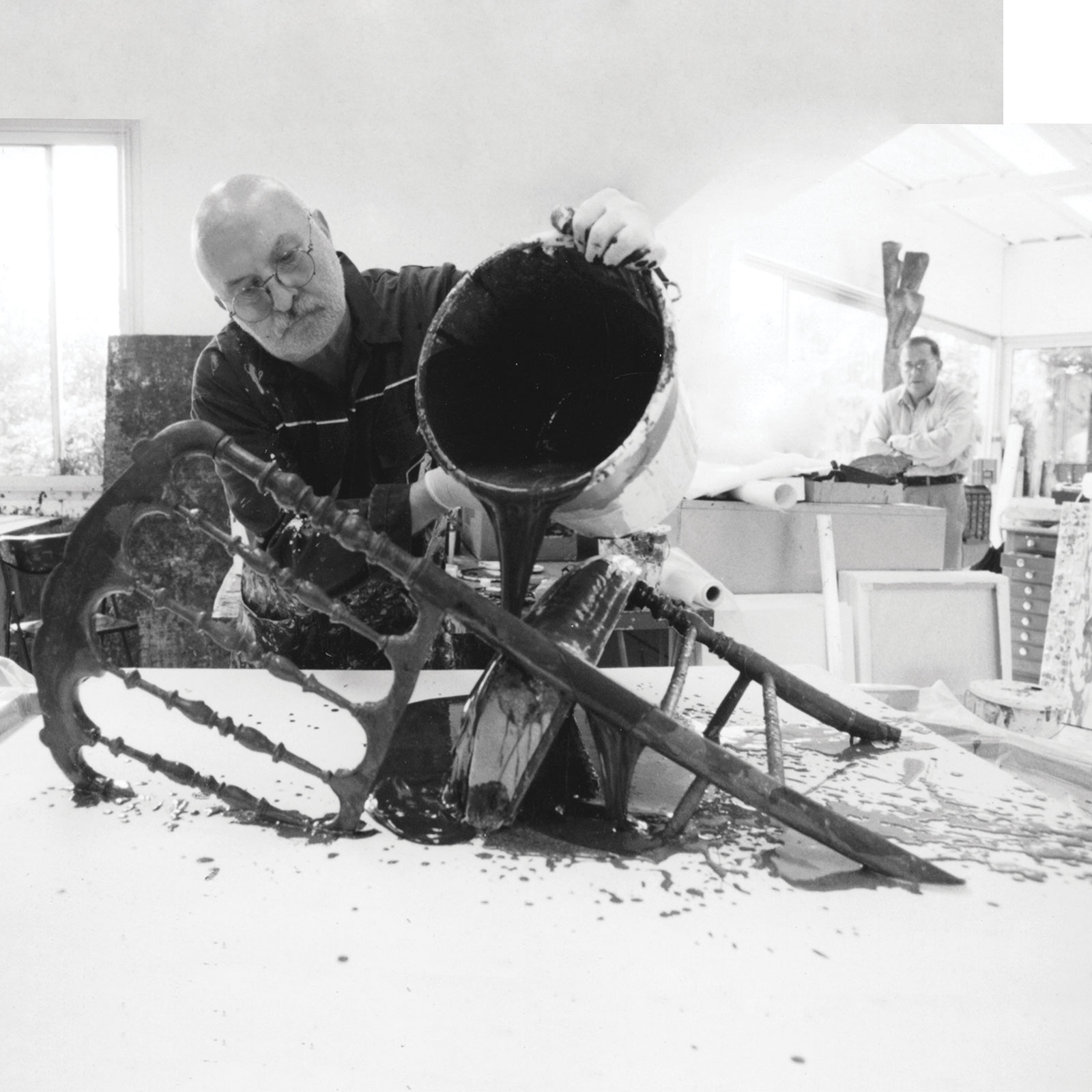