Antoni Tàpies was a Spanish artist known for his mixed-media paintings that incorporated marble dust, found objects, and resin as seen in his seminal work Grey and Green Painting (1957). Social themes run throughout his highly textured and tactile paintings, which were influenced by his experience of the politics and environment of the wartime and the postwar state of the Spanish government. “If one draws things in a manner which provides only the barest clue to their meaning, the viewer is forced to fill in the gaps by using his own imagination”, he reflected. “He is compelled to participate in the creative act, which I consider very important”. Born on December 13, 1923 in Barcelona, Spain, he originally studied law while pursuing art, he became a friend of his fellow Catalan Joan Miró who was an integral influence on Tàpies’s early Surrealist work. Incorporating the scrawling marks of Paul Klee, Tàpies joined the Art Informel movement, as his work turned toward the abstract and seemingly anticipated the Arte Povera movement. Over the several decades to follow, the artist became more nuanced in his choice of materials and attempted to convey the accidental marks of walls and graffiti. He died on February 6, 2012 in Barcelona, Spain. Today, his works are held in the Fundació Antoni Tàpies Museum in Barcelona, The Museum of Modern Art in New York, the Tate Gallery in London, and the Reina Sofia National Museum in Madrid, among others. 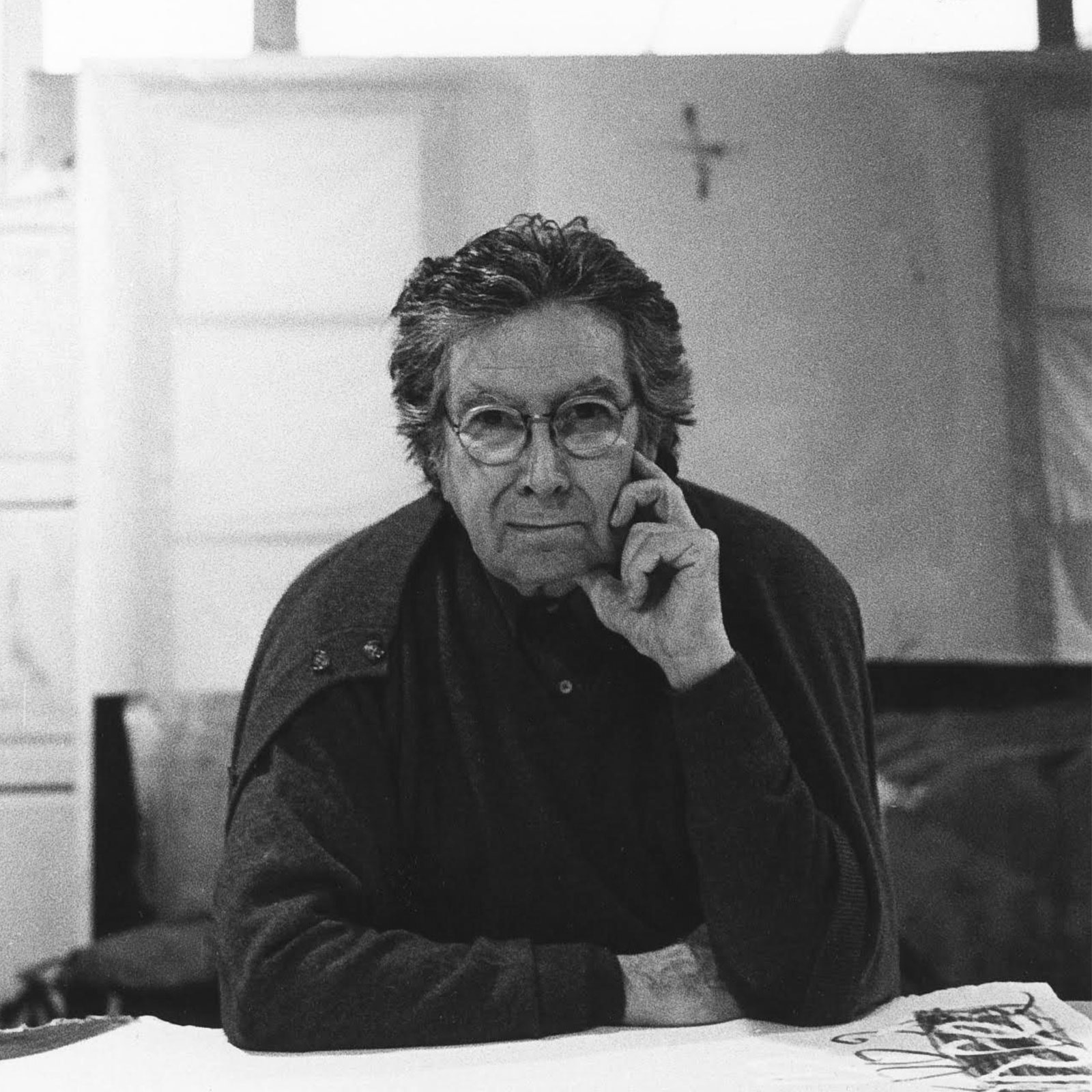