Andy Warhol was a leading figure in the Pop Art movement. Like his contemporaries Roy Lichtenstein and Robert Rauschenberg, Warhol responded to mass-media culture of the 1960s. His silkscreens of cultural and consumer icons – including Marilyn Monroe, Elizabeth Taylor, Campbell’s Soup Cans, and Brillo Boxes – would make him one of the most famous artists of his generation. “The best thing about a picture is that it never changes, even when the people in it do”, he once explained. Born Andrew Warhola on August 6, 1928 in Pittsburgh, PA, he graduated from the Carnegie Institute of Technology in 1949. Moving to New York to pursue a career in commercial illustration, the young artist worked for magazine such as Vogue and Glamour. Though Warhol was a gay man, he kept much of his private life a secret, occasionally referencing his sexuality through art. This is perhaps most evident in his drawings of male nudes from the 1950s, and later in his film Sleep (1963), which portrays the poet John Giorno nude. In 1964, Warhol rented a studio loft on East 47th street in Midtown Manhattan which was later known as The Factory. The artist used The Factory as a hub for movie stars, models, and artists, who became fodder for his prints and films. The space also functioned as a performance venue for The Velvet Underground. During the 1980s, Warhol collaborated with several younger artists, including Jean-Michel Basquiat, Francesco Clemente, and Keith Haring. The artist died tragically following complications from routine gall bladder surgery at the age of 58, on February 22, 1987 in New York, NY. After his death, the artist’s estate became The Andy Warhol Foundation and in 1994, a museum dedicated to the artist and his oeuvre opened in his native Pittsburgh. Today, his works are held in the collections of the Art Institute of Chicago, the Whitney Museum of American Art in New York, and the Tate Gallery in London, among others. 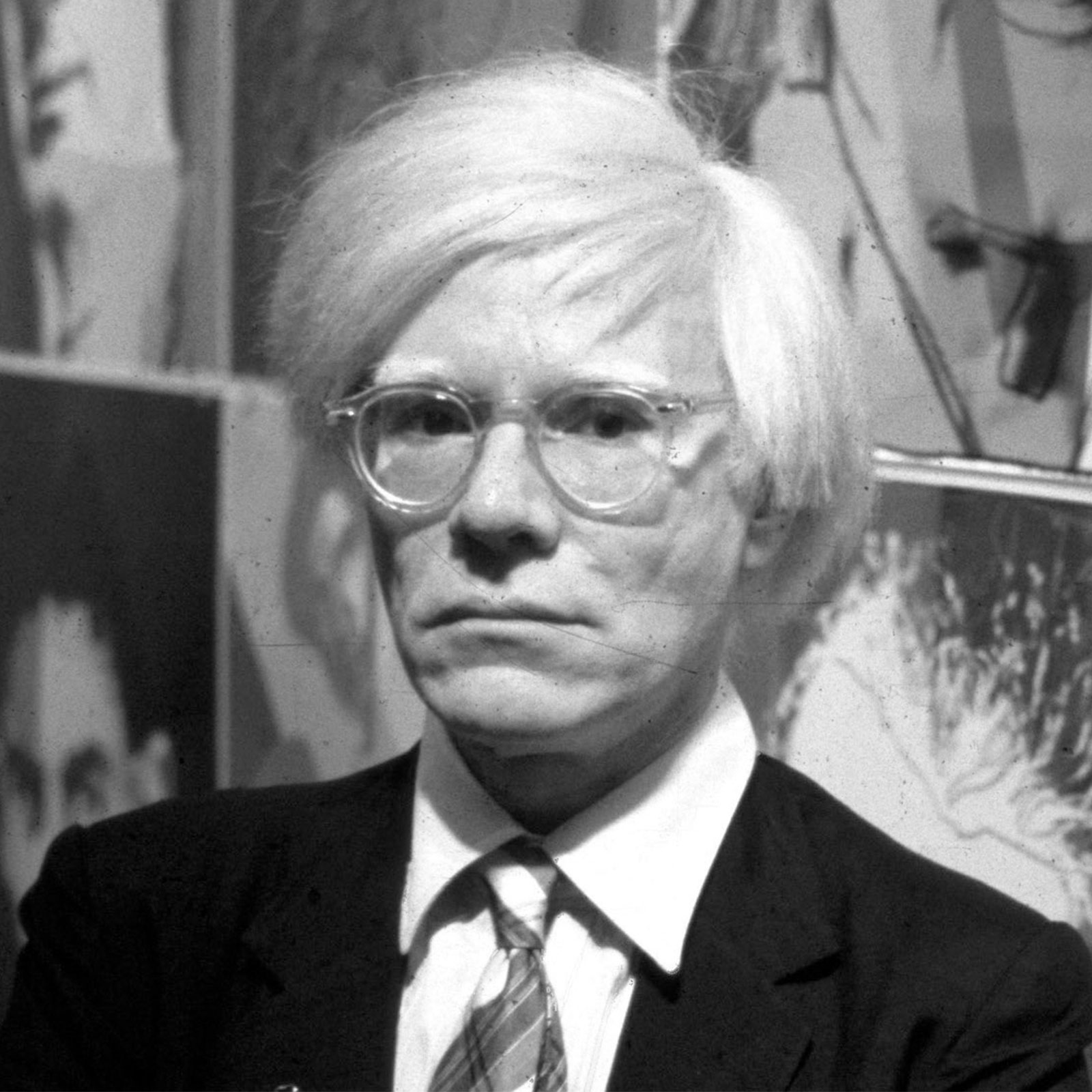