Alighiero Boetti was an Italian Conceptual artist and member of the Arte Povera movement. Born in Turin, Italy on December 16, 1940, he dropped out of business school to study art independently and formed close relationships with the artists Luciano Fabro and Michelangelo Pistoletto. Boetti used a wide variety of materials for his work – including ball point pens and postal stamps – to make a series of maps and graphical charts of the world. “I went to a supplier of building materials. It was thrilling to see the wonderful things that were there!” the artist observed. “Some of the best moments in Arte Povera were hardware shop moments”. In 1967, following the Israeli Six-Day War, he created Twelve Shapes Starting from 10 June 1967, which depicts through maps the various political crises in the conflict. He also often designed textiles to be embroidered in artisan workshops, and from 1987 until his death, Boetti was completely absorbed in the creation of his largest and most complex tapestry, Tutto, which was created to represent the cultural diversity of the world. Boetti died on February 24, 1994, and his large Map of the World (1989) is on permanent display as an important feature of the collection of The Museum of Modern Art in New York. 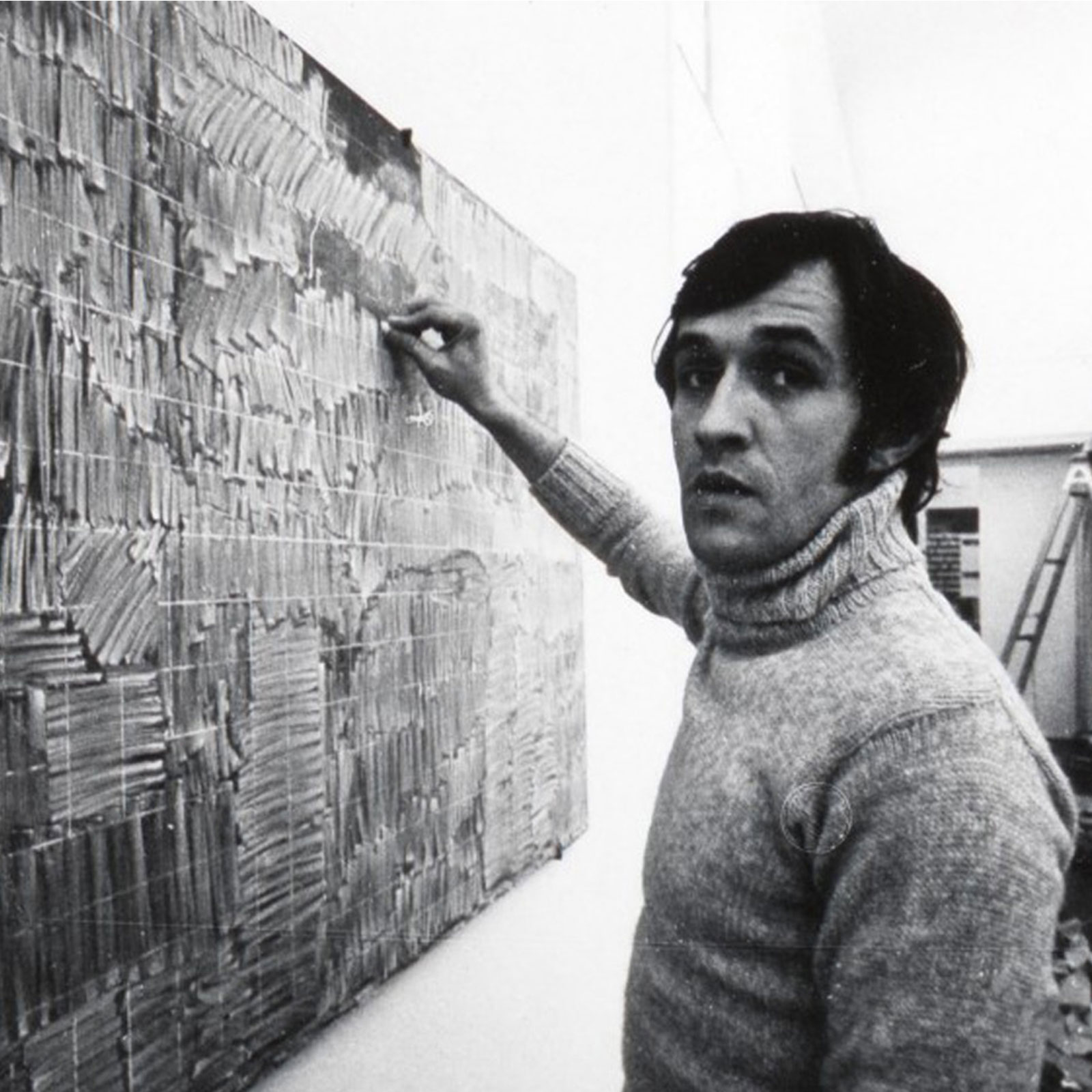