Alberto Burri was an Italian artist and one of the most prominent abstract painters of the 20th century. Associated with the Arte Povera movement, he is perhaps best known for his sacchi (“sacks”) series, wherein he stitched, patched, and painted on rough burlap bags. “The words don’t mean anything to me; they talk around the picture. What I have to express appears in the picture”, he once remarked. “With the other elements it is involved in a whole chain of pulls and tensions. But this is only the architectonic structure. For the rest I have nothing to add”. Born on March 12, 1915 in Citta di Castello, Italy, he studied medicine before serving in Mussolini’s army during World War II as a doctor. Captured in Tunisia, Burri was interned at Camp Howze in Texas as a prisoner of war, where he began painting on readily available discarded burlap. After his release in 1946, he moved to Rome where his art practice turned towards abstraction. His interest in non-traditional materials continued with experiments using wood, tar, plastic, zinc oxide, pumice, PVC adhesives, and fabric. In 1960, his solo show at the Venice Biennale garnered him the Critics Prize, and in 1963, he had his first US retrospective at the Museum of Fine Arts in Houston. He died on February 15, 1995 in Nice, France, and was the subject of a major posthumous museum retrospective in 2015 when the Solomon R. Guggenheim Museum in New York presented Alberto Burri: The Trauma of Painting. Today, the artist’s works are held in the collections of the Tate Gallery in London, the Galleria Nazionale d’Arte Moderna e Contemporanea in Rome, and The Museum of Modern Art in New York, among others. 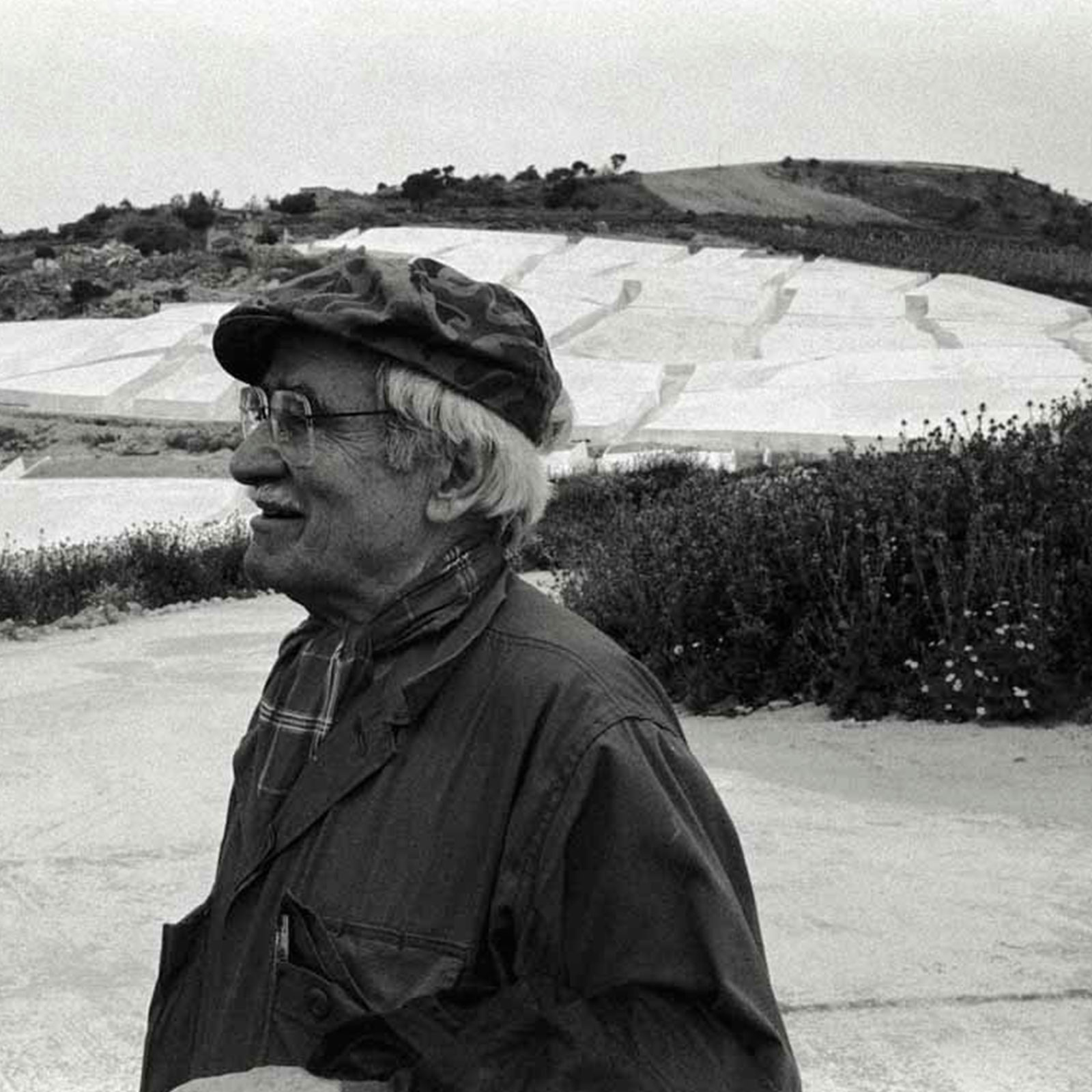