As a pioneer within the Kinetic art movement and founder of the groundbreaking art
collective “Gruppo N” Italian artist Alberto Biasi (b.1937) belongs to one of the first
artists to experiment with the illusionary elements of kinetic and op-art. Born in Padua,
where the artist currently works and lives, Biasi returned from the Second World War to
his hometown and would later enrol at the University of Venice as part of their
architectural department, studying industrial design. Following his studies, the artist
began teaching drawing courses and art history at a public school. In 1969 he would
begin a twenty-year-long teaching position as a graphic design professor at the
Professional Institute in Padua.

Exhibiting along-side Italian contemporaries such as Enrico Castellani, Agostino
Bonalumi, Piero Manzoni and other artists at the local Galleria Azimut in Milan, the artist
became a significant figure amongst the most important avant-garde artist of the time.
During this time, Biasi was engaged in developing innovative artistic techniques at a time
characterised by a spirit of experimentation seeking to deconstruct traditional art-making.
As the founder of the “Gruppo N”, Biasi pioneered the construction of Kinetic Art and
would soon after also join the movement “Nuove Tendenze”. Part of his most
recognisable body of work is the series “Trame”, created during this influential period.
Refereed to as “Oggetti Ottico-Dinamici”, Optical-dynamic objects, these works were
constructed of layers of cotton gauzes, metal wires and slats of perforated cardboard
through which the light is filtered with an illusionist effect changing in relational
perspective to the viewer. “I am a kind musical instrument manufacturer, the viewer is the
musician, and the artwork is co-created by the artist and viewer”. 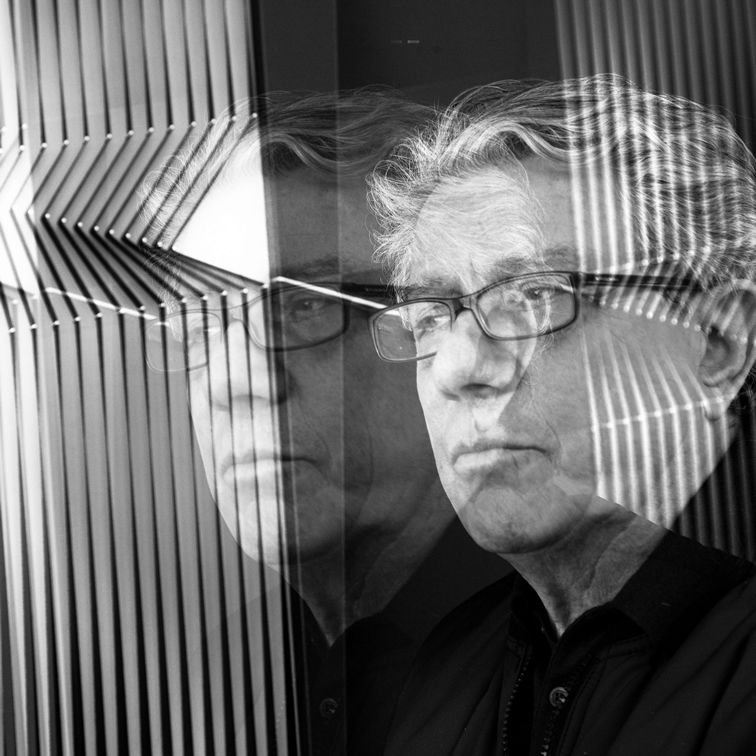