Agostino Bonalumi was an Italian abstract artist known for his principal role in the Post-War avant-garde. In the 1960s, his inventive “extroflections” – shapes that emerged from taut canvas impressed into relief – were his responses to Arte Informel abstractions of the 1950s. His monochromatic “painting-objects” (pittura-oggetto) broke through the two-dimensional picture plane and engaged with space and texture in novel ways. To be in the presence of art was important to the painter and sculptor, as he had said that “beauty has to be experienced, not described”. Born on July 10, 1935 in Vimercate, Italy, Bonalumi studied design before exhibiting in his first solo show at Milan’s Totti Gallery in 1956. He also became involved with the Azimut gallery run by friends and collaborators Enrico Castellani and Piero Manzoni, who also published the formative Azimuth magazine. The influence of Lucio Fontana figured into heavily his practice, as did his association with the ZERO movement. Bonalumi died on September 18, 2013 in Vimercate, Italy. 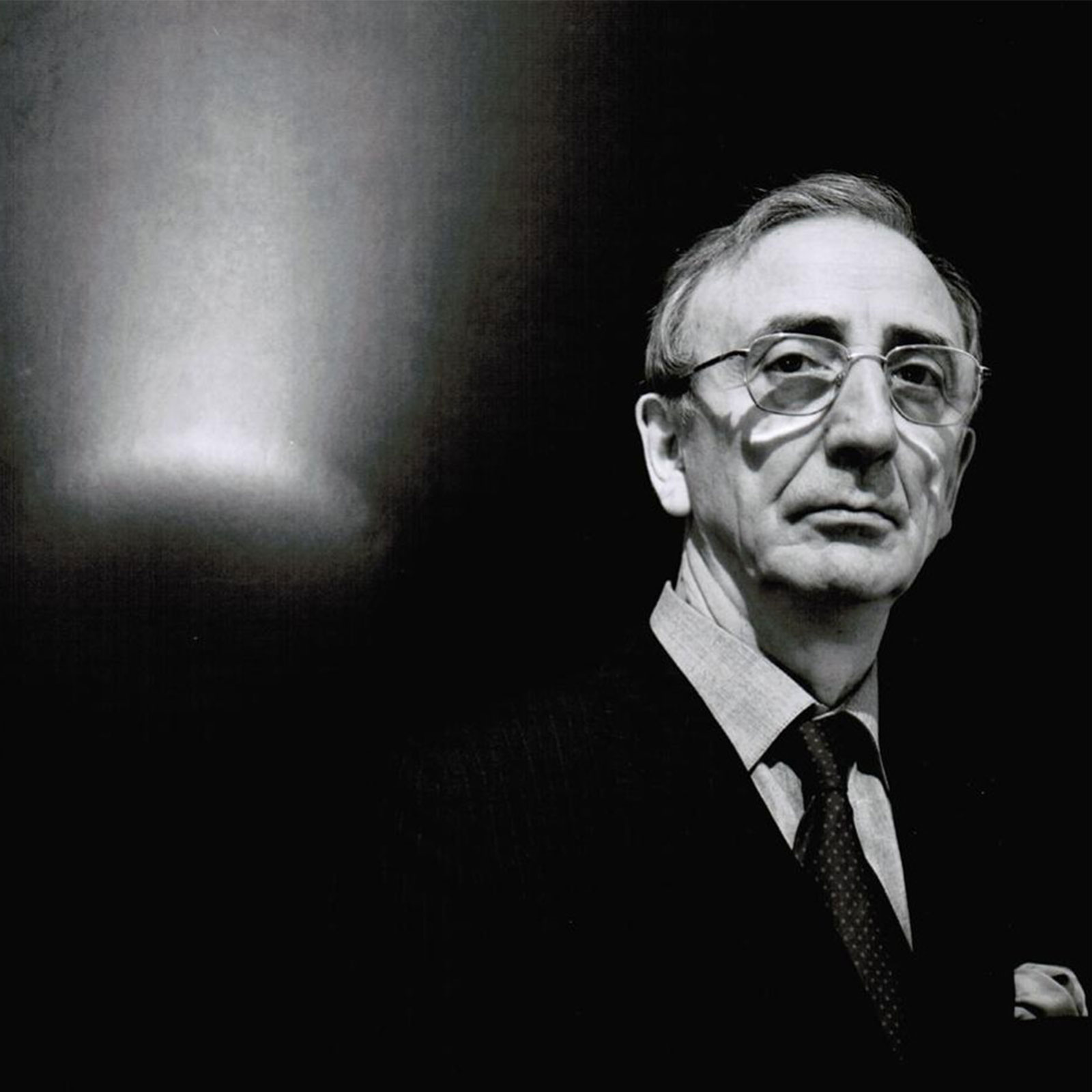